Before James Gunn was a big deal at Marvel and Warner Bros. with superheroes, he co-wrote the two Scooby-Doo movies of the 2000s that starred Matthew Lillard, Sarah Michelle Gellar, and Freddie Prinze, Jr.

Rated PG, the films stayed in enough of a family-friendly lane that respected the cartoons. 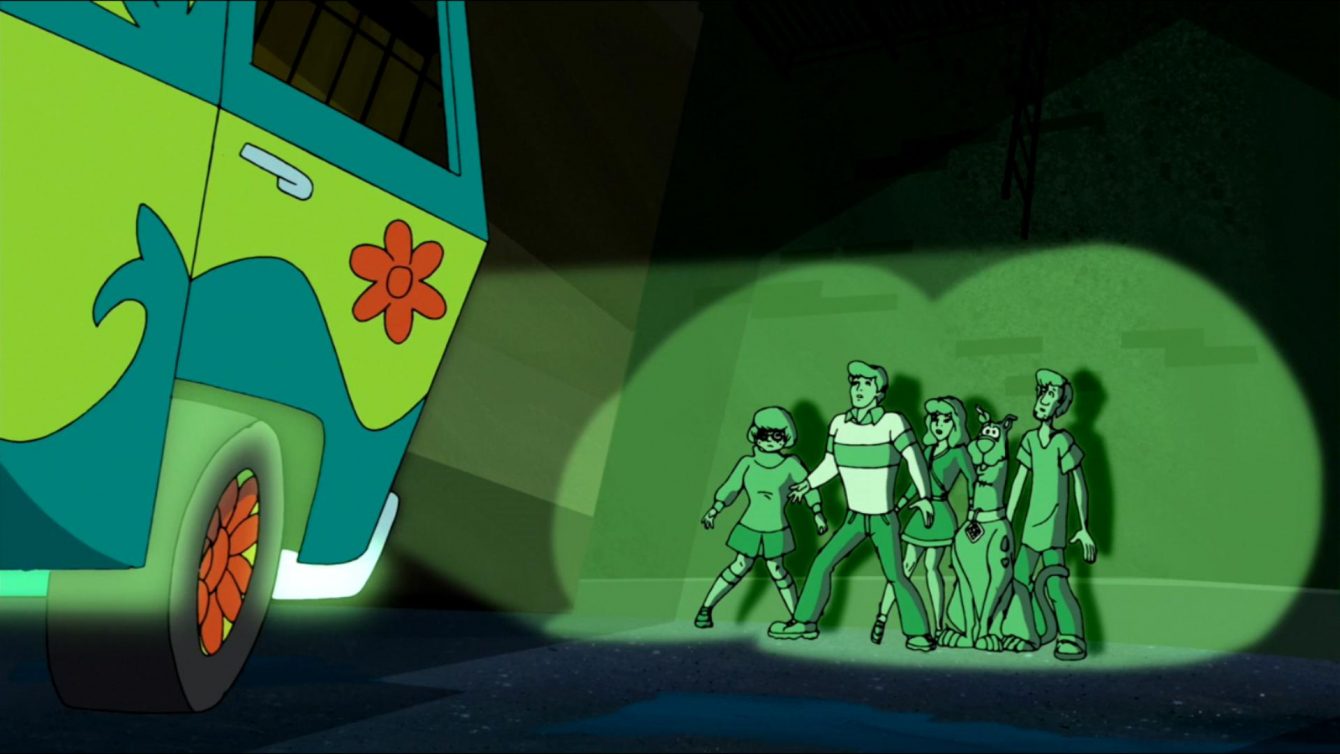 However, that wasn’t enough to make either 2002’s Scooby-Doo or Scooby-Doo: Monsters Unleashed a hit with critics. In the latter case, an inadequate tally at the box office suspended plans for a third movie.

Much like the toons, both films have their following, though, and they would like to see a sequel or reboot with Gunn and his players involved — but some of those fans have an odd condition; they hope to see an R-rated interpretation of the goofball Great Dane and his buddy Shaggy (Lillard).

Lillard brought attention to this idea in an interview with Too Fab when he was asked if the more adult Scooby could happen. “Listen, I think that, if you can get the Snyder Cut of Batman out, I don’t know there’s a reason why you can’t get that version [of ‘Scooby-Doo’] out,” he said.

Adding it “would be a super fun thing to see,” he continued, “It’s up to the fans. I think that people listen, especially these days, to social media, they listen to fans and that fandom is really strong.”

One fan on social media reached out to Freddie Prinze Jr., asking him what the chances are of, well, R ratings in a potential Scooby Doo sequel. Via Twitter, he replied, “Rightly or wrongly they don’t have the guts to make that movie.”

RELATED: Peacemaker Showrunner James Gunn Reveals He Once Tried To Make A Gilligan’s Island Movie With A Dark Twist

Gunn chimed in and disagreed with the actor, saying they (Warner Bros.) might deign to make that kind of movie and the only thing preventing its production is the director’s busy schedule. “I think they’d do it if we asked. I just don’t think I have the time right now!”

I think they’d do it if we asked. I just don’t think I have the time right now!

Looking at James Gunn’s brand of crude, hard-R humor unleashed in Peacemaker, one can only imagine what he’d do with Scooby and the gang, but as he did with the Charlton hero, he’s liable to disregard all source material and do what he wants.

Who would that appeal to? Likely, only Gunn and an audience no bigger than the one that showed up for Monsters Unleashed. Or do you beg to differ? Either way, sound off below.

NEXT: James Gunn Reveals Universal Studios Rejected His Pitch For A Creature From The Black Lagoon Movie