From Slither to Brightburn, director James Gunn’s brand of horror is known for not only being loud mouthed and in-your-face, but also replete with references to the genre and pop culture at large.

Nowadays, unsurprisingly thanks to the popularity of his past horror works and his current involvement with both Marvel’s Guardians of the Galaxy and DC’s The Suicide Squad, the director is in high demand.

However, before he was handed almost free reign over the two respective super-teams and when his social media history was nothing more than an albatross in waiting, Gunn didn’t always get the chance to make what he wanted.

Case in point, during a recent but minor Instagram Q&A session held during a drive home from a shoot, he disclosed that he once made a pitch that a big studio absolutely refused to pick up. 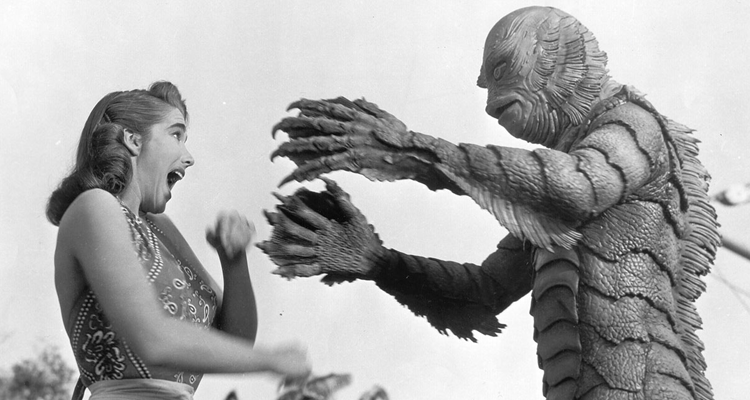 Asked by a fan which Universal movie monster he’d like to adapt, Gunn revealed that he had actually “tried to do Creature from the Black Lagoon right after Dawn of the Dead but they didn’t want me to do it.”

He didn’t go in-depth on why his pitch was rejected or what it was, but Universal Picture’s decision inadvertently kept the Creature on the sidelines through two more decades. 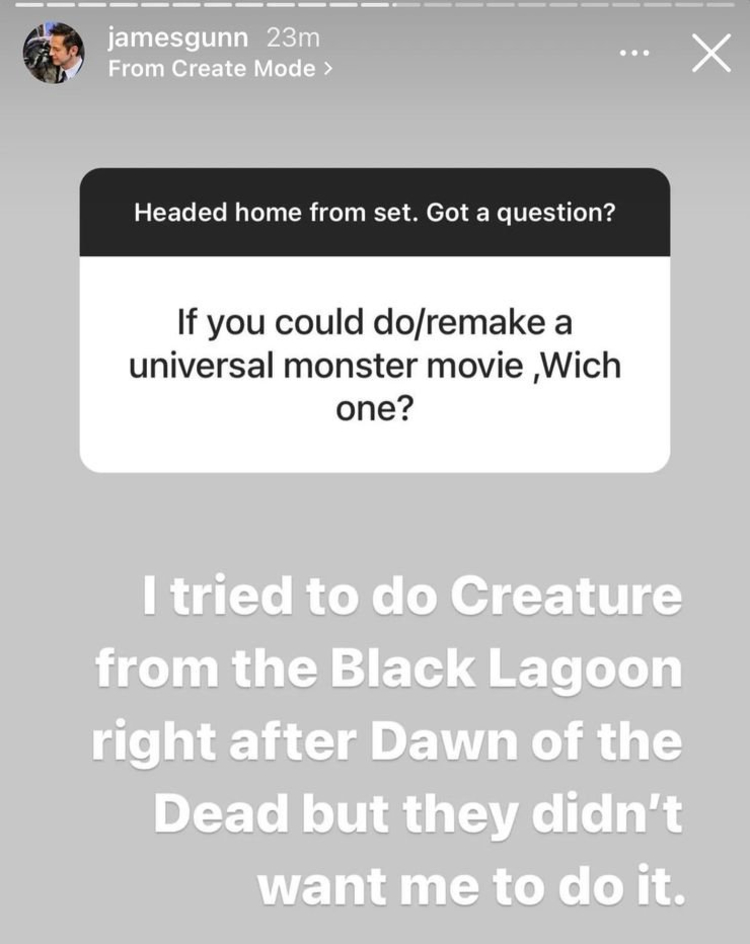 Related: The Suicide Squad Director James Gunn Reveals He Approached Marvel and DC About The Idea Of A Cinematic Crossover

Though the ‘Creature’ franchise has been quite silent since the 1956 release of The Creature Walks Among Us, the Gill-Man remains arguably one of Universal’s elite horror properties.

In a testament to his staying power, the monster’s terrifying appearance has timelessly served as an inspiration for various pieces of pop culture, including the Gill-Man’s role as a member of the House of Frankenstein-inspired line-up in The Monster Squad and the Merman race in Kamen Rider Kiva. 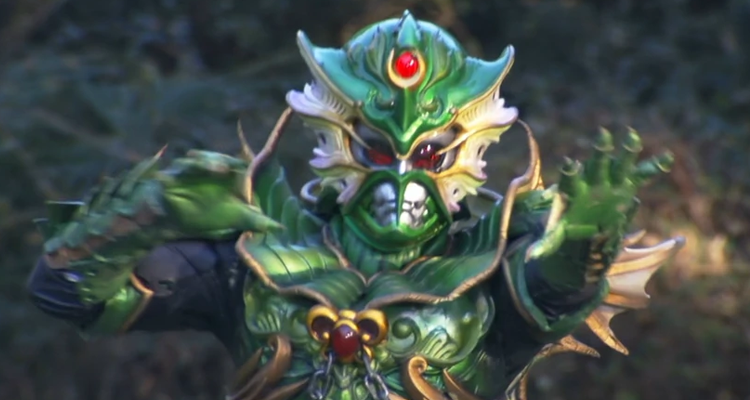 While there’s never been an official remake, Guillermo Del Toro came really close with 2017’s The Shape of Water.

Released by Searchlight Pictures, the 2018 Academy Award winner for Best Picture tells a story similar to both the original Black Lagoon and its first sequel, Revenge of the Creature. 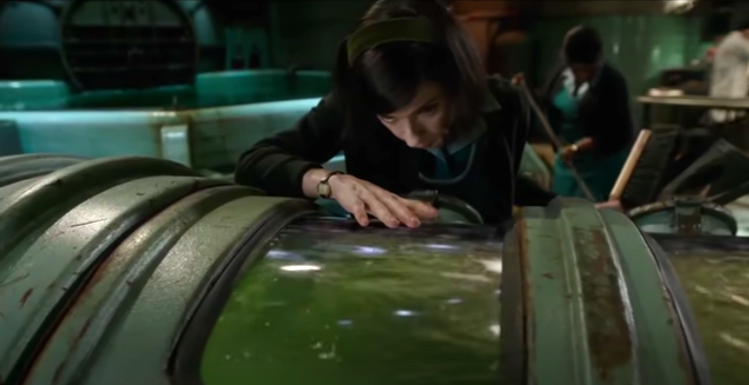 Peter Jackson, another prominent Academy Award-winning modern auteur, also had a chance to redo Creature from the Black Lagoon after Lord of the Rings, but ultimately instead chose to produce his 2005 passion project reimaging of King Kong.

Over a decade later, Gill-Man’s hand made a cameo in The Mummy (also from 2017) as an artifact in Jekyll’s museum. This, of course, was a tease for a reboot in the shared continuity of the Dark Universe that never came to fruition.

After a few more years went by, the success of the 2020 The Invisible Man film renewed interest in Universal’s monster IPs. As a result, a new Wolfman from director Leigh Whannell is now in pre-production and, if all goes according to plan, will inspire a trend of reviving the studio’s iconic horror IPs.

To that end, reports suggest yet another update of Dracula, starring Benedict Cumberbatch and potentially being directed by Eternals director Chloe Zhao, could follow Whannell’s film. 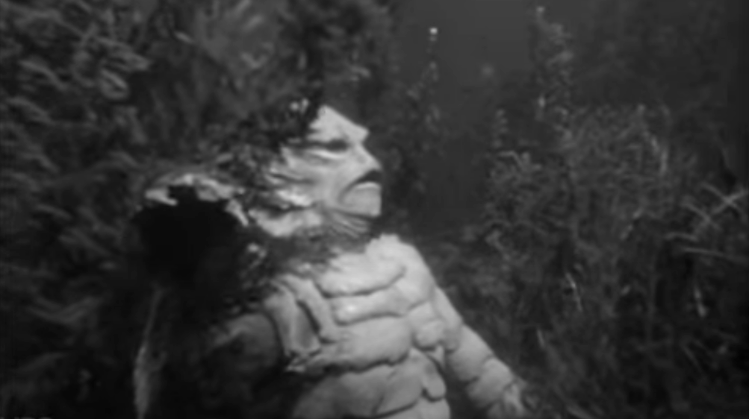 With those films brewing and The Suicide Squad about to come out, it’s not out of the realm of possibility that Universal just might consider circling back around to Gunn and his idea.

Do you want James Gunn to make a version of Creature from the Black Lagoon? Tell us if that appeals to you on social media or in the comments down below!