With Top Gun: Maverick being the only film in 2022 to make over $1 billion dollars at the box office so far, audiences can only hope that Hollywood isn’t taking the WRONG lessons from the film’s success by reverting to their old ways of attempting to remake 1980s classic films. 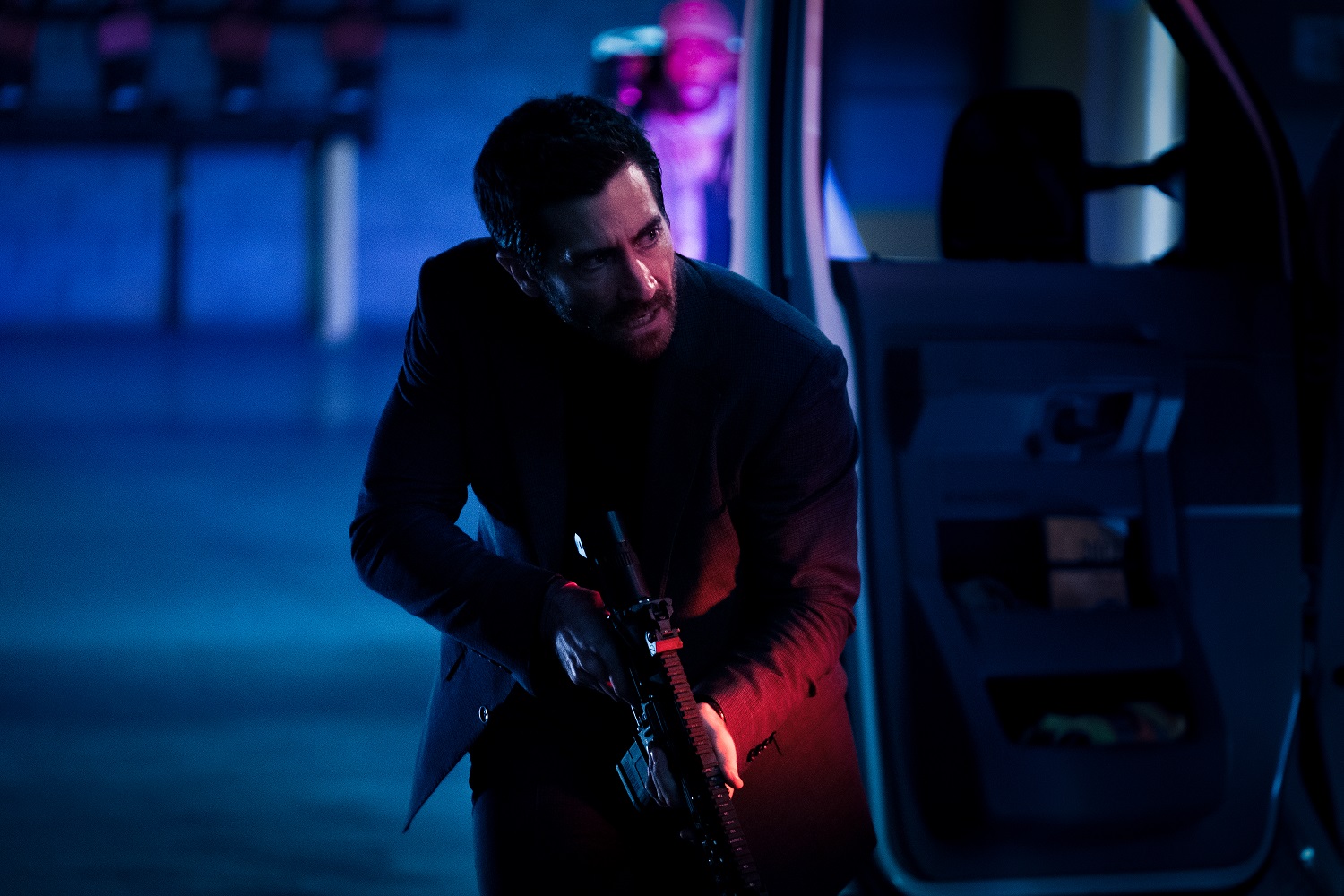 Amazon Studios have confirmed that they are working on a remake of the 1989 Cult classic film Road House with Jake Gyllenhaal taking over the lead role from the late Patrick Swayze. Edge of Tomorrow director Doug Liman is set to direct Gyllenhaal in an updated version of the 1989 action-thriller with The Nice Guys screenwriter Anthony Bagarozzi working on the script.

The new take on the film features Gyllenhaal as a former UFC fighter working as a bouncer at a grimy roadhouse in the Florida Keys, where he soon uncovers mysterious happenings that set him on a wild journey through the tropical locale. Producer Joel Silver is back on board to produce the remake, and said the original Road House has a special place in his heart. 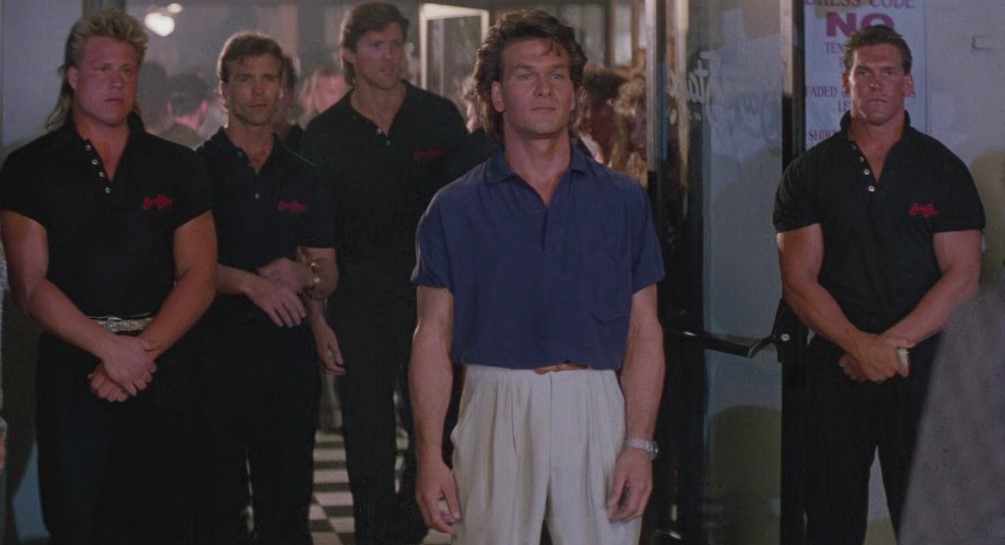 “I am so excited to bring this newly imagined version to audiences around the world,” Silver said. “Doug and I have each made some big, boisterous action movies and are ready to bring everything we have to this one.”

Doug Liman commented on the upcoming remake, “I’m thrilled to put my own spin on the beloved Road House legacy. And I can’t wait to show audiences what Jake and I are going to do with this iconic role.” 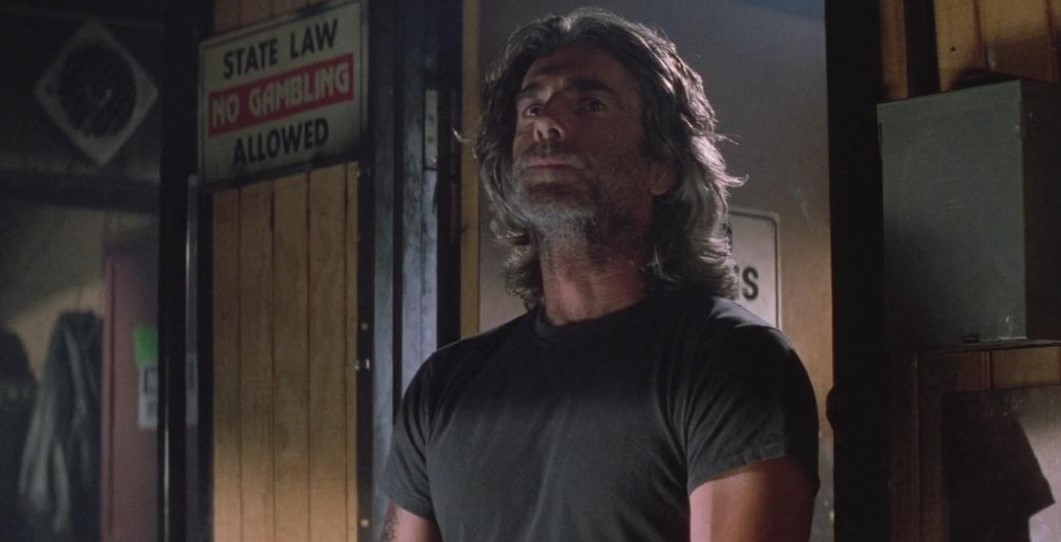 RELATED: The 3 Reasons Why Original Action Movies Are Dead

The original 1989 film starring Patrick Swayze and Sam Elliott is about a professional “cooler” named James Dalton (Swayze), who goes to a small rural nightclub in Missouri called the Double Deuce to clean up the bad element in the town. Dalton finds himself on the bad side of local businessman Brad Wesley (Ben Gazzara) and has to fight for his life against his army of goons.

The 1989 film made $61.6 million at the box office on a $15 million dollar production budget, but the film became a cult classic due to its portrayal of 1980s hyper-masculinity and over-the-top action scenes that made it loved by fans, despite negative reviews from critics.

However, Hollywood’s string of reboots and remakes have many fans worried if Amazon’s Road House will actually satisfy fans of the original, or attempt to “update the original to fit the modern world.” 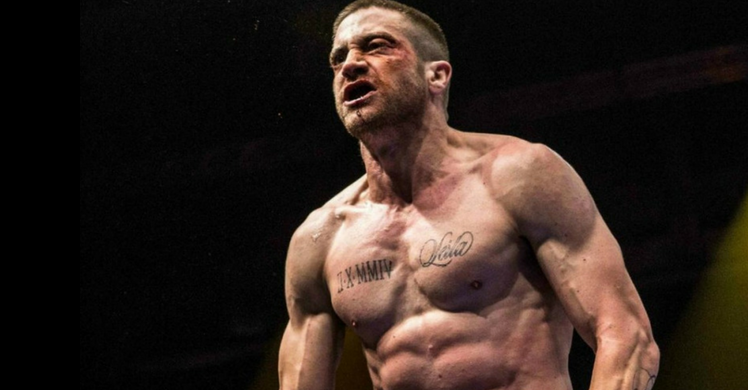 RELATED: Ambulance Review: Action At Its Dumbest And Gaudiest

Amazon Studios head Jennifer Salke talked about the news saying that Road House is a home run for Amazon Studios. “Not only is it a nod to fans of the original, but it is also a big, fun, broad audience movie. We are thrilled to collaborate with Joel, Doug, and this great cast led by Jake Gyllenhaal, and for them to come together to reimagine the classic MGM film as an action-packed adventure for our global audience.” Salke said.

Gyllenhaal’s Road House remake is set to begin production in the Dominican Republic later this month. There has been no release date for the film announced as of this writing and as of now, the film will only be released on Amazon Prime Video. 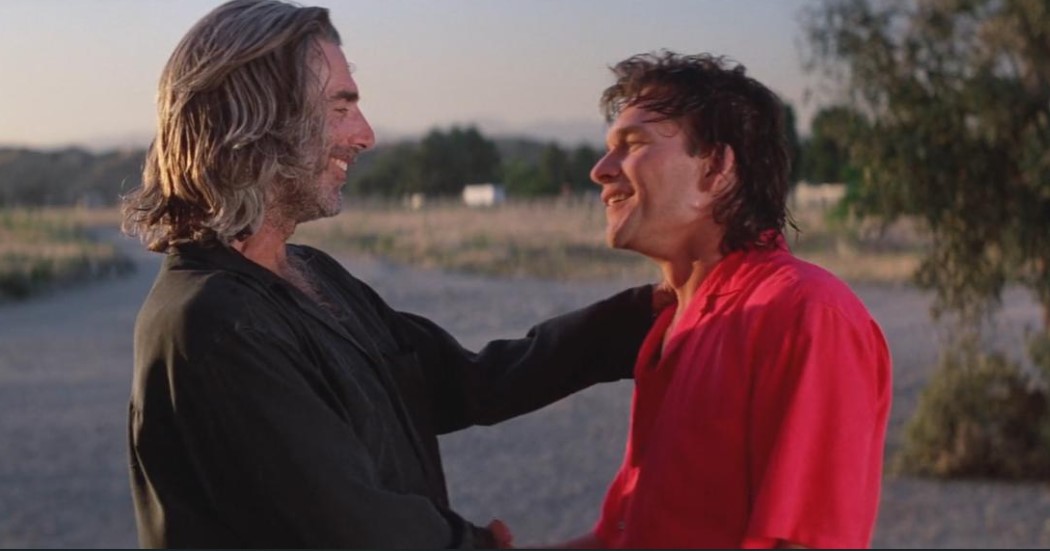 What are your thoughts on a remake of 1989’s Road House?