While more and more Hollywood celebrities are leaping at the chance to boost their profiles with a major comic book film role, former Star Wars actor John Boyega has the exact opposite outlook, recently revealing that he has absolutely zero interest in doing a Marvel film, as he has found that not only are they unoriginal, but it’s also “real hard to top Iron Man“. 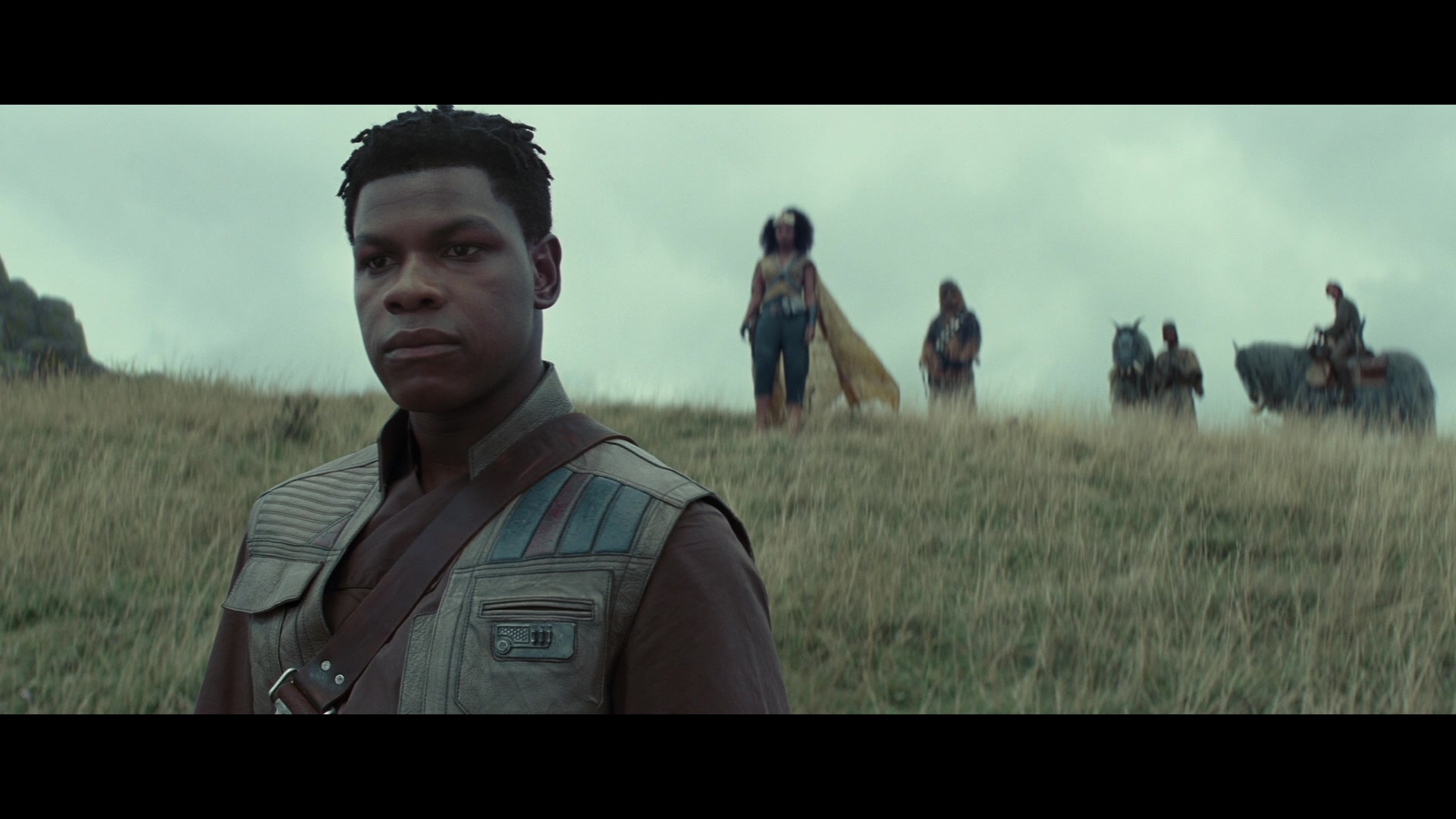 Boyega shared his aversion to joining the MCU during a recent interview given to Men’s Health as part of a general profile of him and and his career. 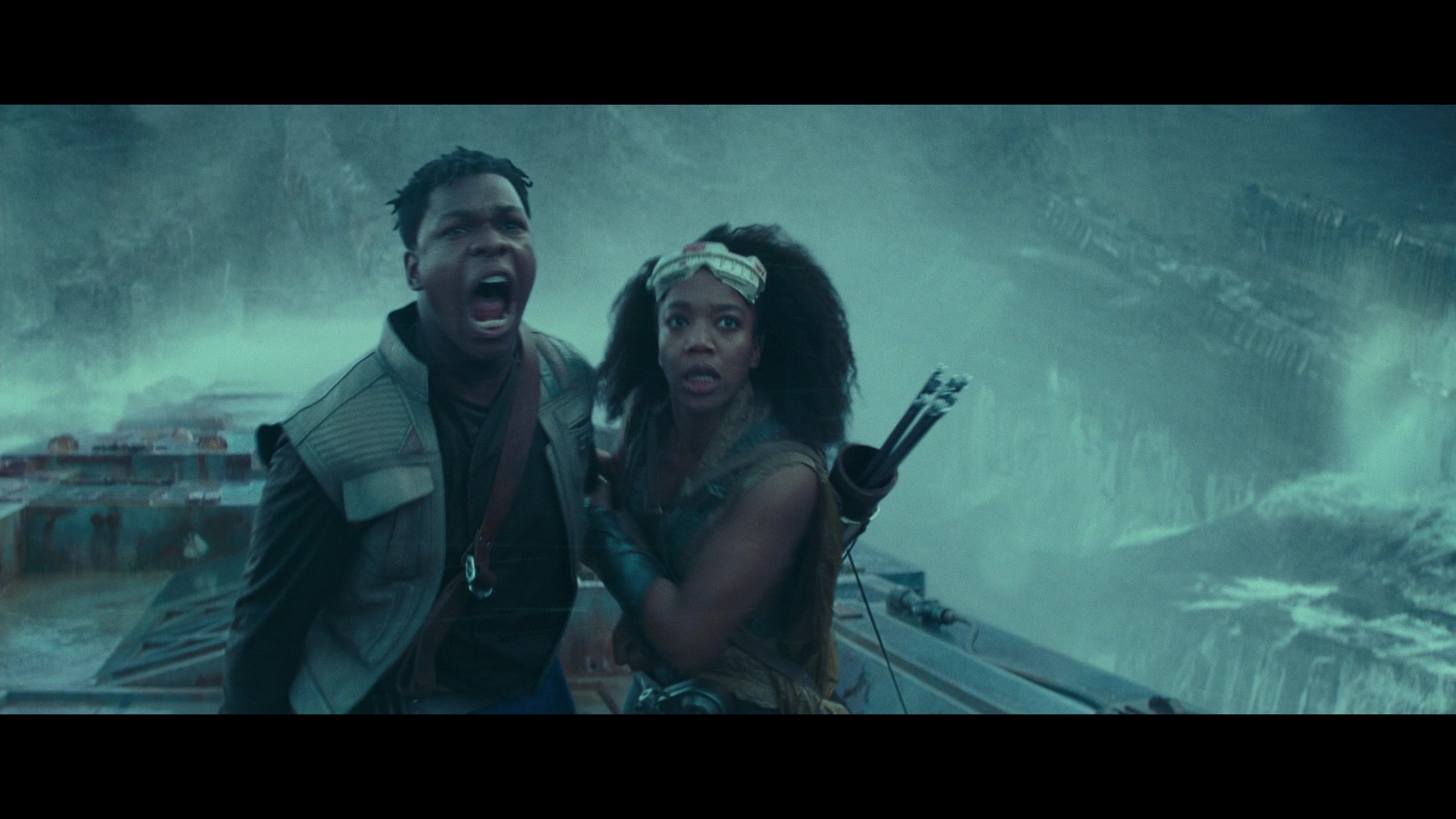 Asked by writer Lola Ogunnaike if there was any truth to the numerous rumors circulating online which have suggested that he’ll soon be donning a new spandex suit – over the years whispered roles for the actor have included Blade, Doctor Voodoo, and, most recently, Nova – Boyega declared that such an outing is “not in the vision for me now”.

“I want to do nuanced things,” he said. “ I want to donate my services to original indie films that come with new, fresh ideas, because I know it’s real hard to top Iron Man in that universe.” 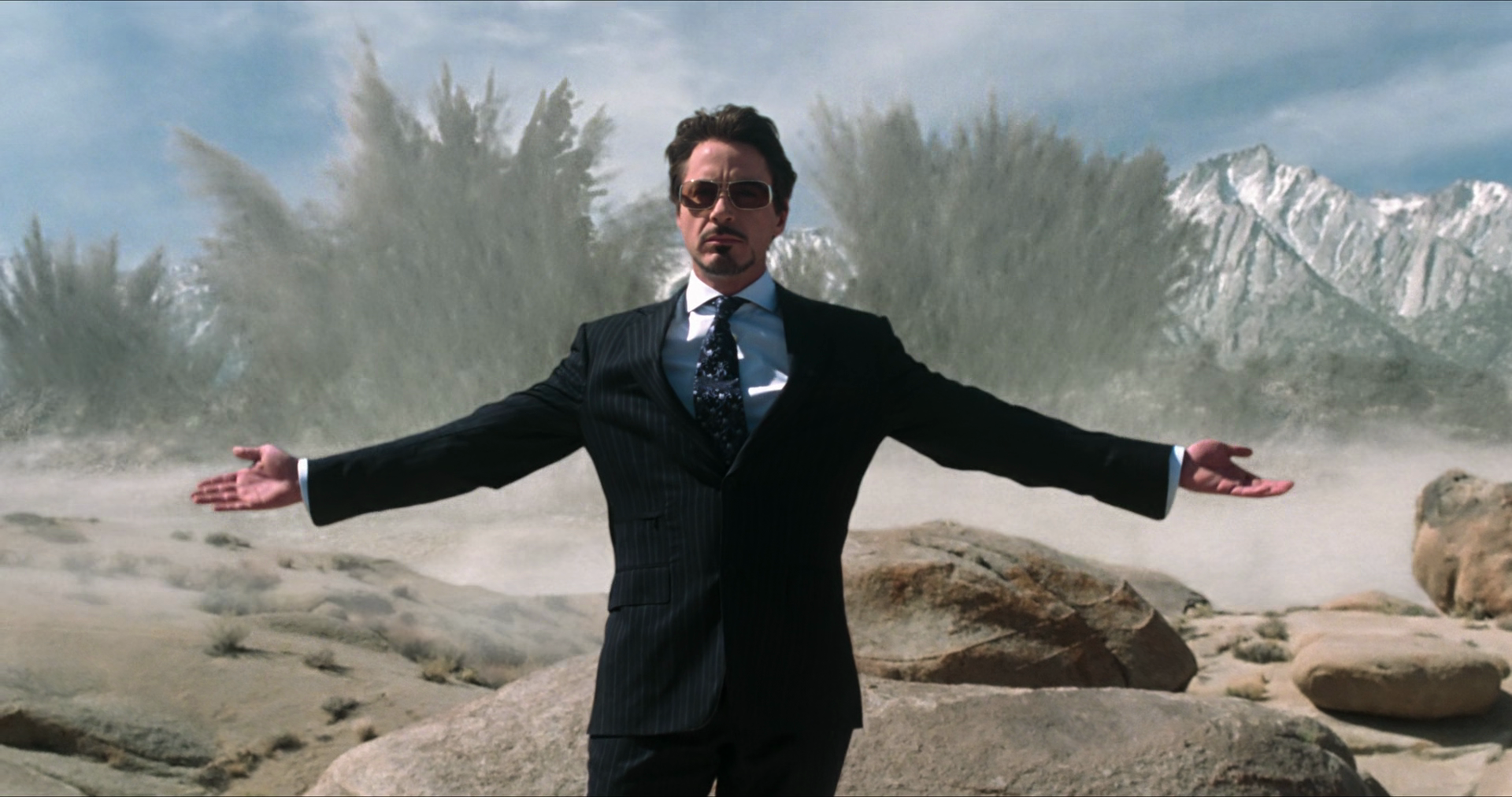 In support of Boyega’s sentiment, Femi Ogun, the actor’s former drama teacher-slash-current agent, explained to Ogunnaike that his client had two specific goals for his career, which were “to disrupt the industry and also to make history” – though thus far, he’s found that “nothing has changed.” 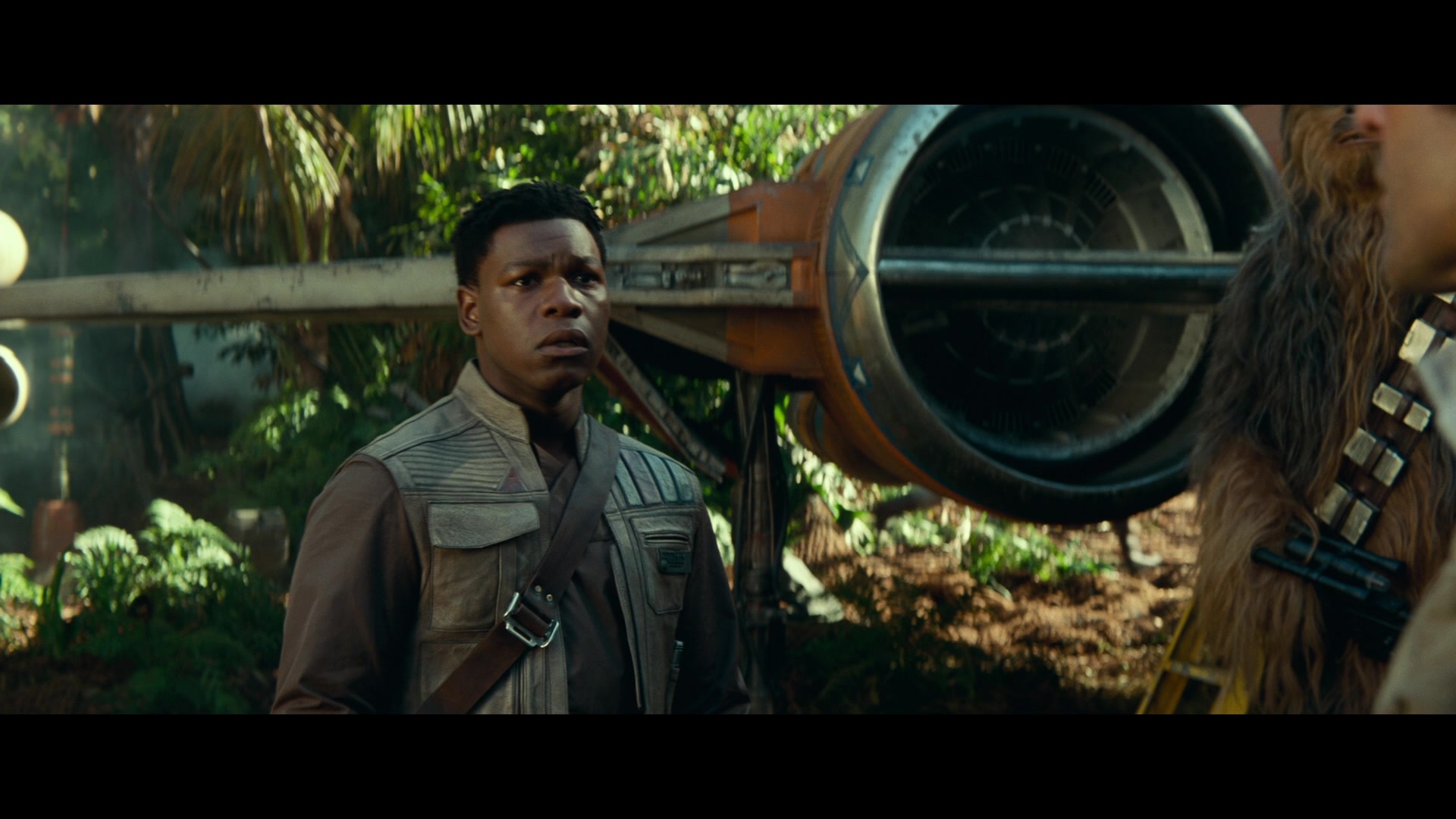 “For John, it was never about trying to fit into the box,” said Ogun, noting that the actor has regularly declined to play such roles as drug dealers, slaves, or sports stars. “He wants to be the outline of the box.

“It’s all about accountability,” he concluded. ” He doesn’t want to be defined by any stereotypical roles.” 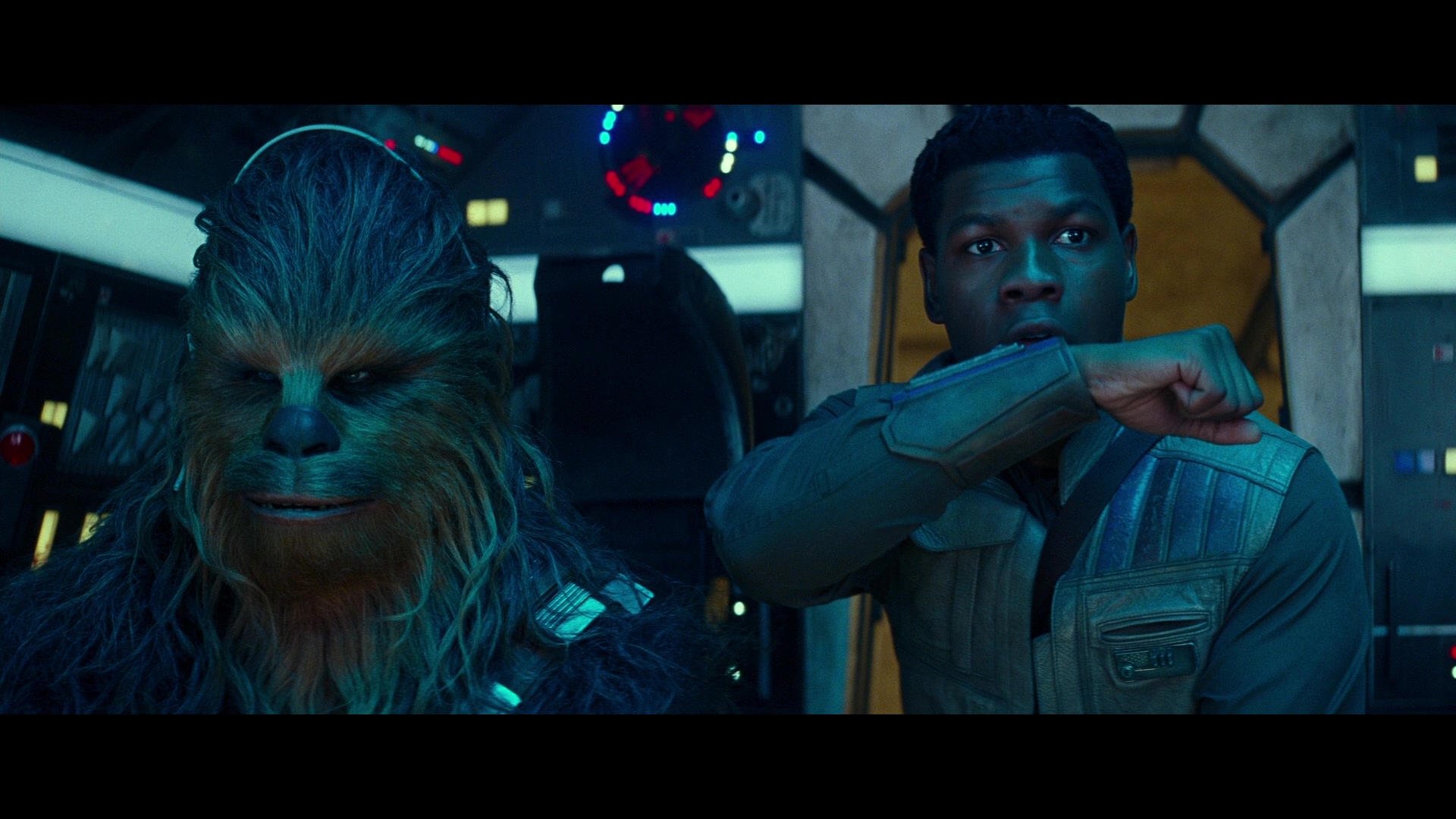 Of course, even without his desire to participate in more substantial and original projects, Boyega’s disinclination to work with Disney should come as no surprise given how the company treated both him and his character, Finn, during production of their Star Wars sequel trilogy.

Launching the trilogy with seremingly every intention of centering Finn as a major player moving forward, over the course of three films, Disney reduced his role from that of a potential new Jedi to almost a side player in Rey’s story – as evidenced by the character’s nonsensical story in The Rise of Skywalker.

Not only that, but most infamously, Disney shrunk Boyega’s appearance on the Chinese poster for The Force Awakens in order to appeal to the country’s more discriminatory views towards other races, particularly those with black skin. 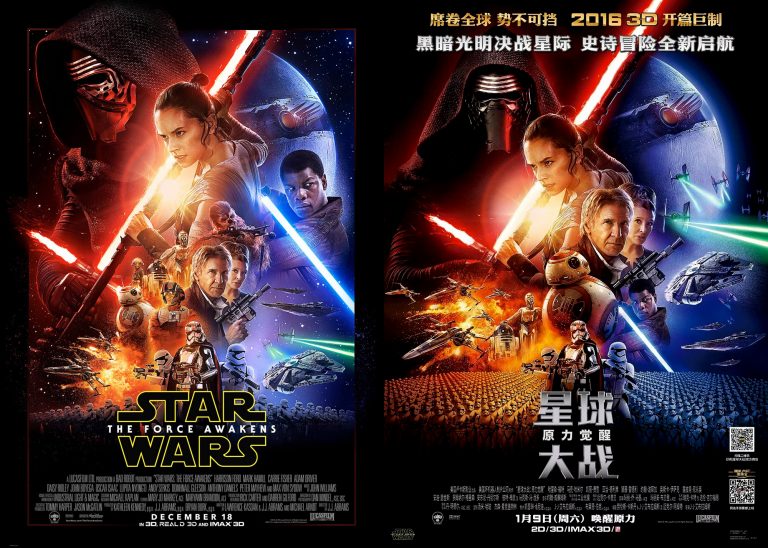 Speaking to his frustrations with the House of Mouse, Boyega slammed the company’s practices during a 2020 interview with GQ, rhetorically telling them to “not bring out a black character, market them to be much more important in the franchise than they are and then have them pushed to the side.” 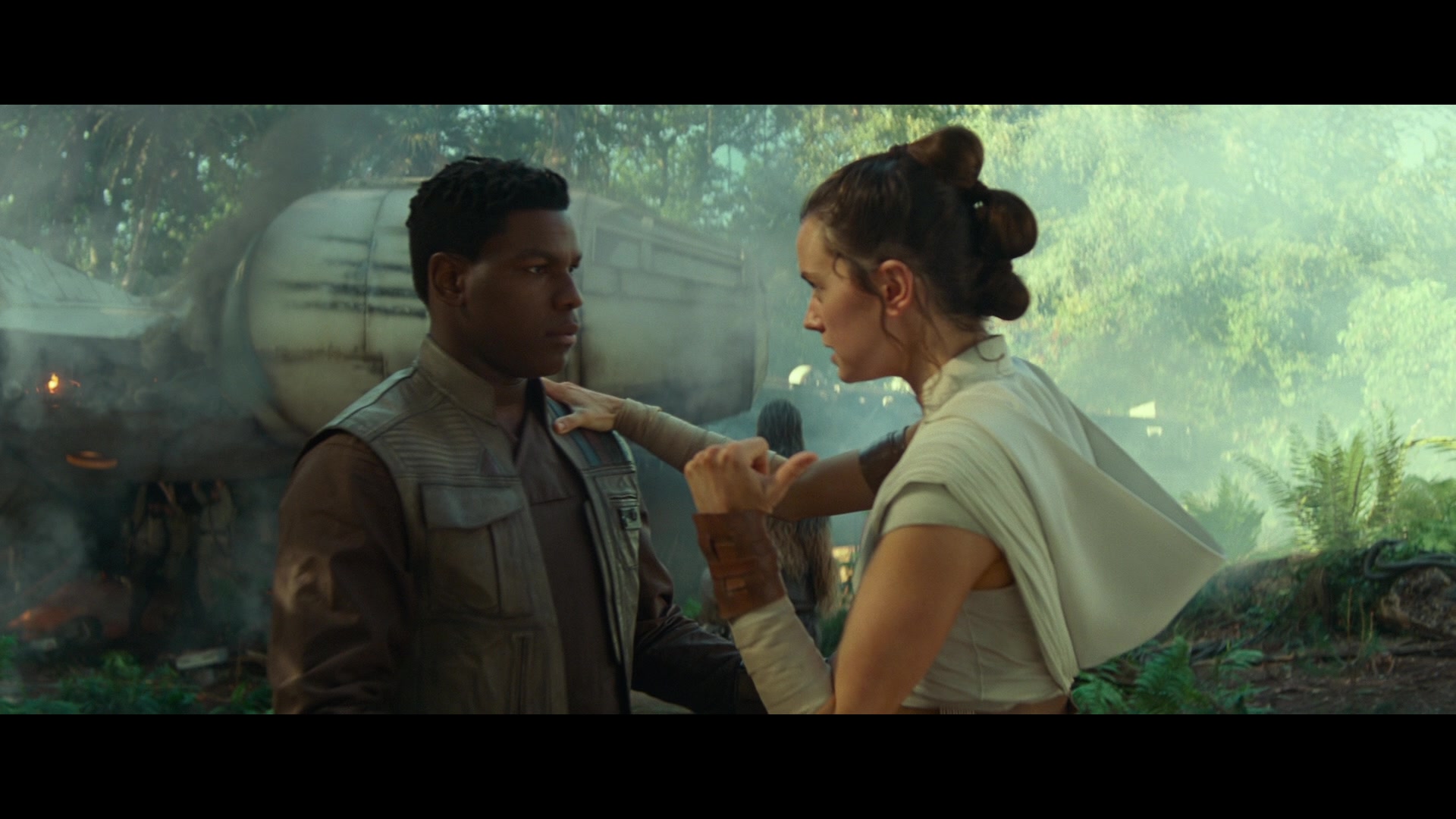