Former Nickelodeon actress Jennette McCurdy alleges in a new memoir that executives at the studio offered her $300k to remain silent about the alleged abuse she suffered at the hands of “the creator” of the show she worked on. 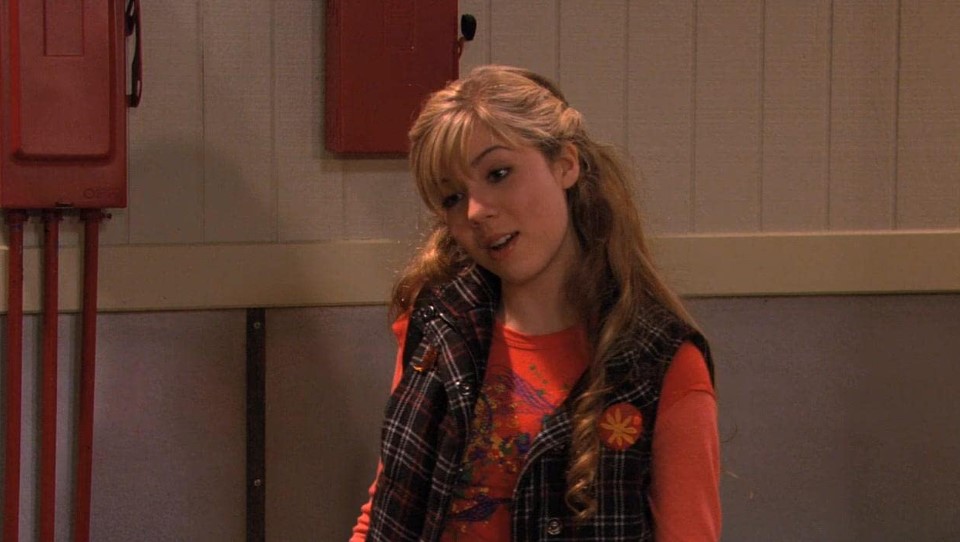 McCurdy was a long-time stable on the Nickelodeon children’s network starring on multiple hit shows such as iCarly and Sam & Cat. In her new memoir entitled I’m Glad My Mom Died, McCurdy alleged Nickelodeon allegedly offered her $300,000 in “hush money” to keep silent about the abuse that she suffered working on those TV shows.

McCurdy does not mention her alleged abuser by name, instead choosing to refer to him only as “The Creator.” McCurdy alleges that “The Creator” encouraged her to drink alcohol when she was only 18 years old, and also massaged her shoulders in an inappropriate manner. The actor writes, “My shoulders do have a lot of knots in them, but I don’t want The Creator to be the one rubbing them out. I want to say something, to tell him to stop, but I’m so scared of offending him.” 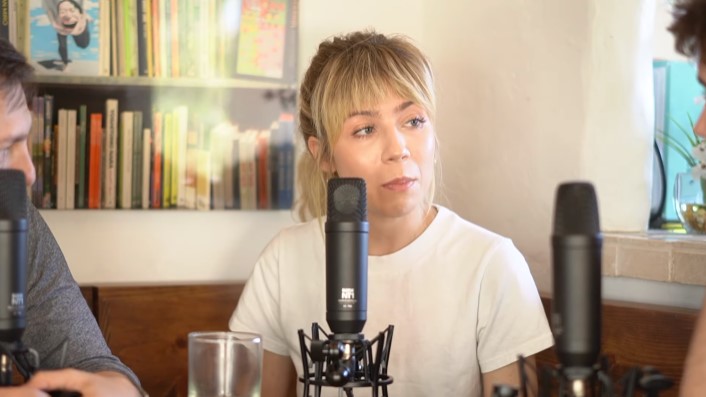 McCurdy goes on to say that when her show Sam & Cat was canceled by the network in 2014, an agent told her that Nickelodeon was “offering her $300,000” and that she should “think of it like a thank-you gift” from the network. “They’re giving you $300,000 and the only thing they want you to do is never talk publicly about your experience at Nickelodeon,” McCurdy writes.

She goes on to say her manager was talking about experiences specifically related to The Creator. McCurdy rejected the offer, even though her team told her it was “free money.” She responded, “No it’s not. This isn’t free money. This feels to me like hush money…I’m not taking hush money.” 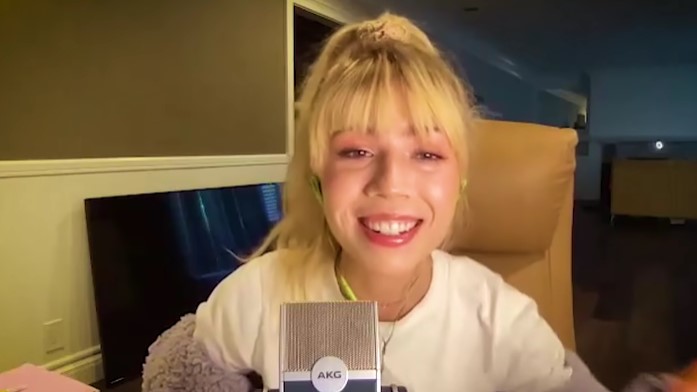 “What the f***? Nickelodeon is offering me $300,000 in hush money to not talk publicly about my experience on the show? My personal experience of The Creator’s abuse? This is a network with shows made for children,” McCurdy writes. “Shouldn’t they have some sort of moral compass? Shouldn’t they at least try to report to some sort of ethical standard?

She continues, “I lean back against the headboard of my bed and cross my legs out in front of me. I extend my arms behind my head and rest them there in a gesture of pride. Who else would have the moral strength? I just turned down $300,000.” 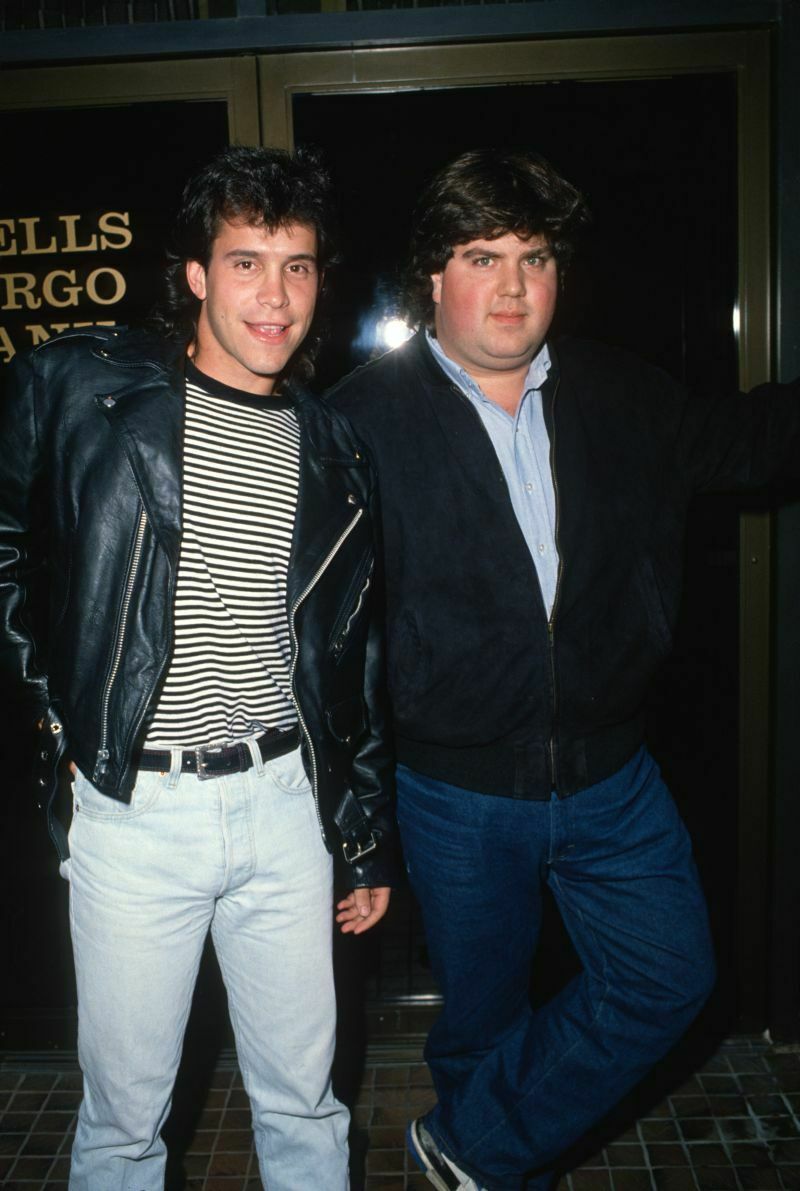 While McCurdy never mentions her abuser by name, many speculate she is referring to Dan Schneider, who is the creator and executive producer of both Sam & Cat as well as iCarly. Resurfaced videos have appeared on the internet that were filmed during McCurdy’s time on iCarly showing Schneider harassing McCurdy that were put up on Schneider’s social media at the time. 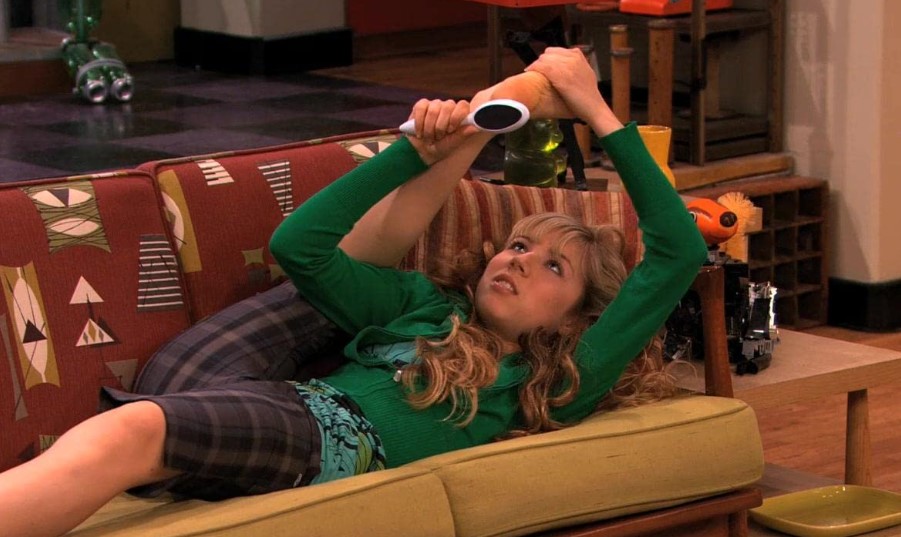 Schneider, who has been involved with Nickeldon dating back to the 1980s, has long been associated with online rumors of sexual abuse of teens who have worked on his many hit shows over the last couple of decades. In 2018, Nickelodeon quietly cut ties with Schneider after a 25-year relationship that saw him work on such teen shows as Zoey 101, Victorious, All That, and The Amanda Show.

The decision was made shortly after sexual assault survivors took down Harvey Weinstein in the public case that sparked the #MeToo movement exposing sexual abuse in Hollywood.

In 2019, an online researcher under the Twitter handle @Mooncult, discovered that Dan had deleted 15,000 tweets which amounted to more than half Schneider’s entire tweet history at the time. Most of them involved references Dan made to his teenage co-stars at the time including McCurdy.

To make things even more interesting, a majority of the deleted tweets had a particular theme mentioning “child,” “foot,” and “toes.” All have since been deleted. 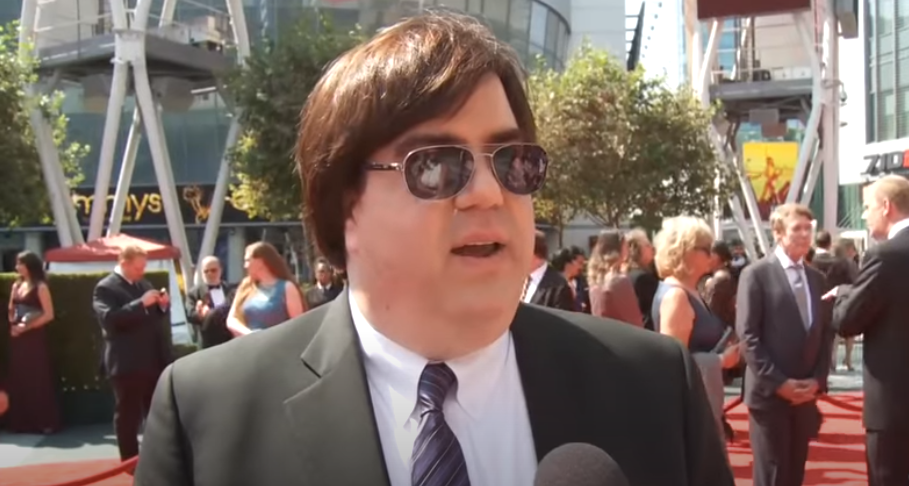 Numerous people surrounding Dan Schneider’s productions have been convicted on charges of sexual abuse of children. Actor Brian Peck who worked on the Nickelodeon shows All That and The Amanda Show served 16 months in prison after admitting two counts of sexually abusing a Nickelodeon child actor.

Former Nickelodeon production assistant Jason Michael Handy was convicted on charges related to pedophilia and lewd acts on children in a case that was exposed by the Los Angeles Times. 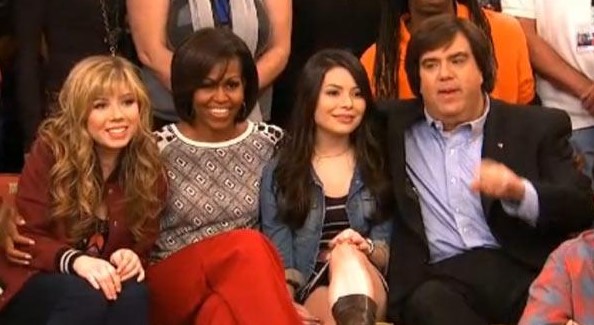 Nickelodeon music producer Michael Corcoran has fought off claims that his relationship with Victorious actress Elizabeth Gillies started when she was 16 and he was 36, when they began work on the show. The couple who are now married insist that they did not start dating until 2012, after the show was canceled.

Despite years of rumors regarding misconduct, no actor has directly called out Schneider accusing him of abusing them. ViacomCBS confirmed an internal investigation were allegations that Schneider was verbally abusive in the workplace, but it didn’t corroborate any rumors of sexual misconduct.

What are your thoughts on Jennette McCurdy’s claims against Nickelodeon and “The Creator?”