DC’s website is now known as simply DC.com instead of the original DCcomics.com, quietly and officially dropping the “comics” designation from their branding.

In a press release shared by DC Publicity early this month, the publisher “unveiled its fan-focused portal at DC.com, which will give fans easy access to all things DC, from fan-first news to DC UNIVERSE INFINITE, DC Shop, DC Community, and DC on HBO Max.”

“DC.com is a celebration of everything across the DC Multiverse and we couldn’t be more excited for today’s launch,” DC GM/SVP Anne DePies stated in the release. “We are doubling down on DC’s digital ecosystem and there has never been a better time to be a DC fan and with this one-stop shop, we’re bringing everything together in one place to easily access and celebrate your fandom.” 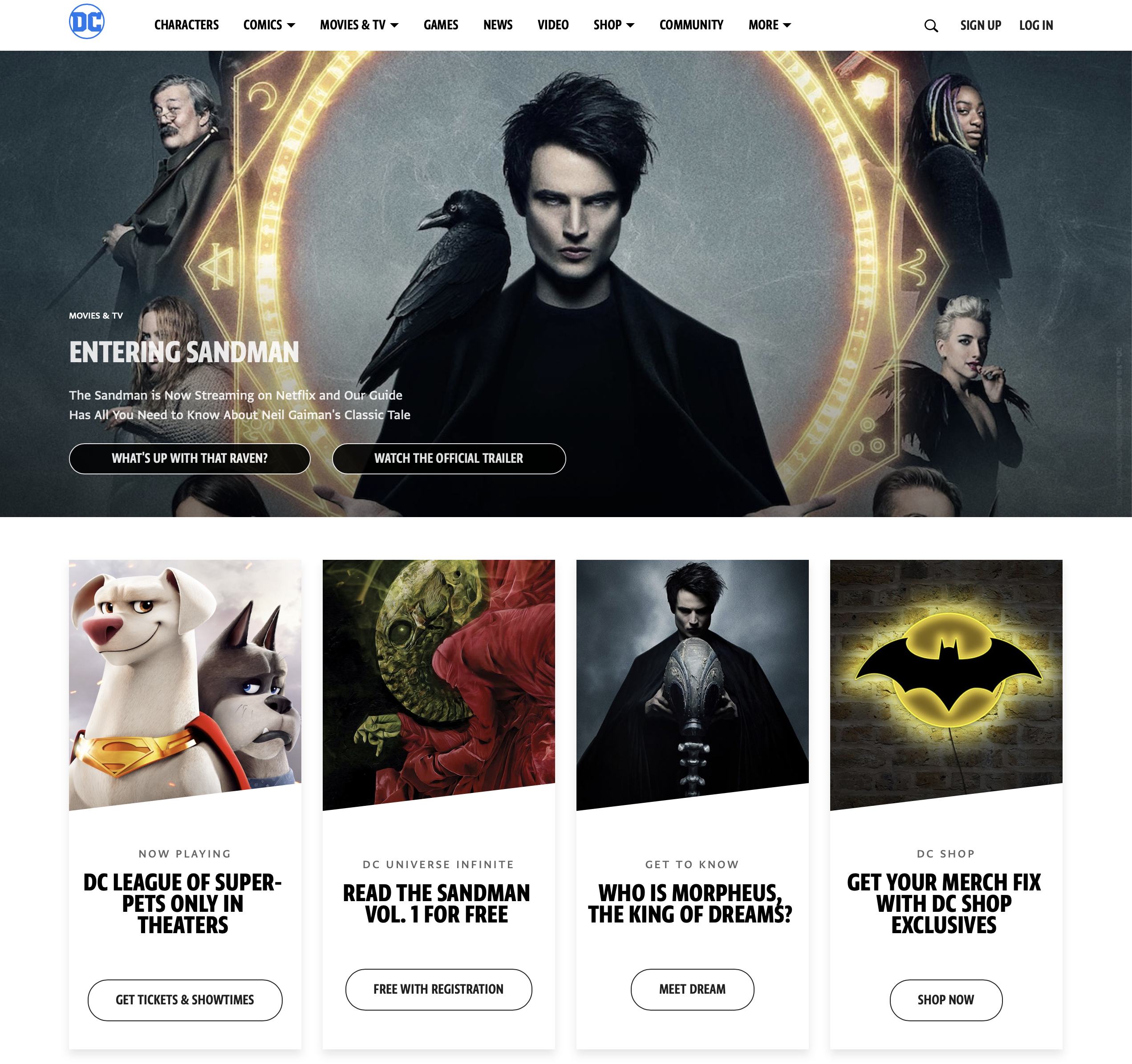 Viewed as a streamlining move to push DC as an entertainment company going forward highlighted by the Multiverse, the change has some folks worried this is only the beginning of a downward slide away from publishing.

Former DC Comics artist Ethan Van Sciver, who predicted years ago that DC would be sold or shut down by AT&T when they ran the show, told his followers in a dismayed YouTube short, “I don’t feel so good, comic book pals.”

This sudden shift comes in the wake of tons of projects, but particularly Batgirl, getting canned and the returning Alan Horn being appointed a consultant by Warner Bros. Discovery with some oversight of DC.

In terms of all media and not just comics, the brand is undergoing a restructure and, more than that, its studio operations are under threat of a great reset.

WBD CEO David Zaslav wants key IPs like Superman to be restored to their former glory and used wisely. To achieve this, he wants a DC studio more in line with the way Marvel is structured — down to a Kevin Feige figure being at the helm. Horn could be that guy, no one knows yet. 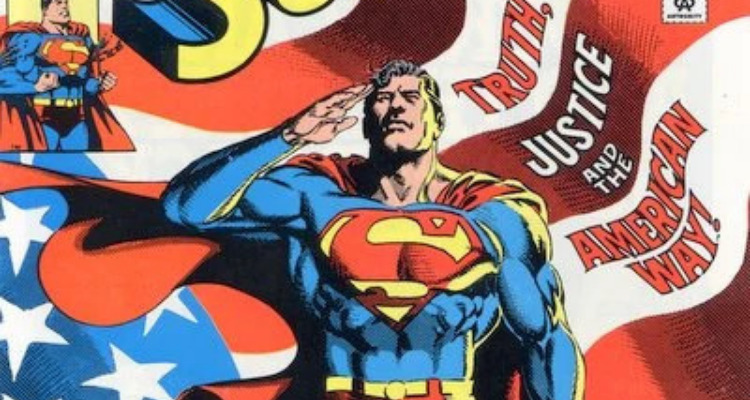 RELATED: Ben Affleck Returns As Batman in Aquaman and the Lost Kingdom

The comics may be put in sync with what happens at the studio level but if not, as Van Sciver has long suspected, responsibility on the print side could get outsourced to other firms while WBD still owns the rights. Increasingly, the value is in the characters and their legacies, not so much in the comics themselves.

Comics are a medium that’s been on the decline for a few years now and they might not be alone as the MCU bubble might be about to join them; according to a rumor started on 4chan, that is.

The anonymous poster claims Zaslav foresees Marvel declining after Black Panther: Wakanda Forever and that they have seven good years to finally introduce the X-Men before rebooting everything.

Before Iron Man and Captain America are back on the big screen, it says, Zaslav wants to make money off Batman, Superman, Wonder Woman, Green Lantern, and Aquaman while fleshing out a “Justice League Cinematic universe.”

That universe’s first film? Black Adam — who will allegedly be turned into the Thanos of the JLCU — and the reintroduction of Superman will follow in the sequel.

Zaslav’s cancellation of projects in production is a means to shore up capital for his vision of big-budget DC movies to fill a void Marvel leaves behind — or so the theory goes.

It’s unclear if Henry Cavill will fit into this but purges of HBO Max’s Constantine reboot, The Batman spin-offs, Zatanna, Blue Beetle, Michael Keaton’s return, and Gal Gadot are said to be coming.

Some of that is already being refuted so take the scoop for what it is.