In the opinion of series showrunner Felicia D. Henderson, the poor viewership numbers cited by Netflix as the reason for First Kill’s abrupt cancellation were in part caused by the streaming giant’s own decision to market the series exclusively based on the fact that it contained teenaged lesbians instead of literally any other aspect of its story. 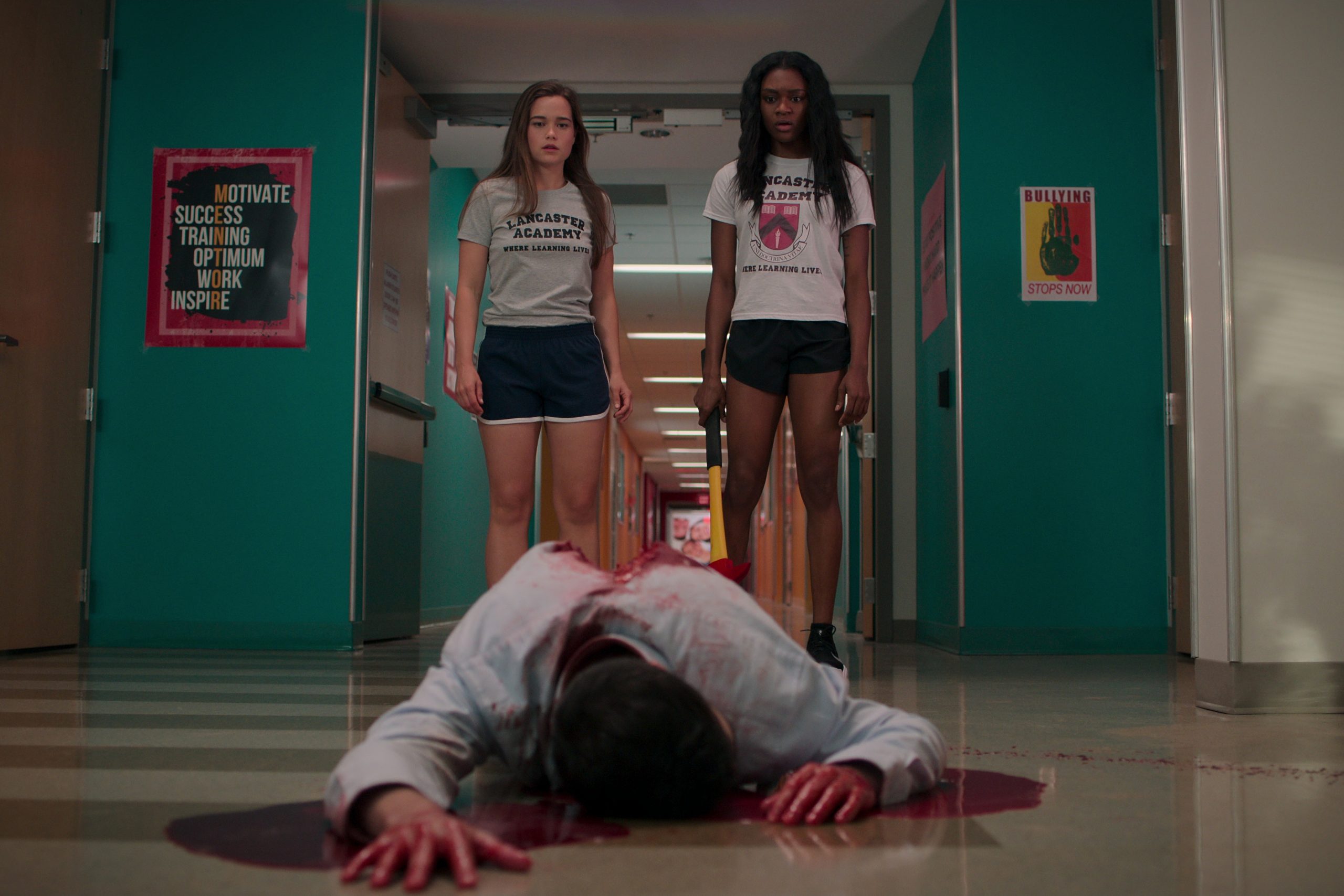 Created by author Victoria Schwab and based on her novel of the same name, First Kill follows the story of “teenage vampire Juliette (Sarah Catherine Hook)”, who when tasked with making “her first kill so she can take her place among a powerful vampire family, sets her sights on a new girl in town named Calliope (Imani Lewis).”

“But much to Juliette’s surprise, Calliope is a vampire hunter from a family of celebrated slayers,” continues the official series synopsis provided by Netflix. “Both find that the other won’t be so easy to kill and, unfortunately, way too easy to fall for.” 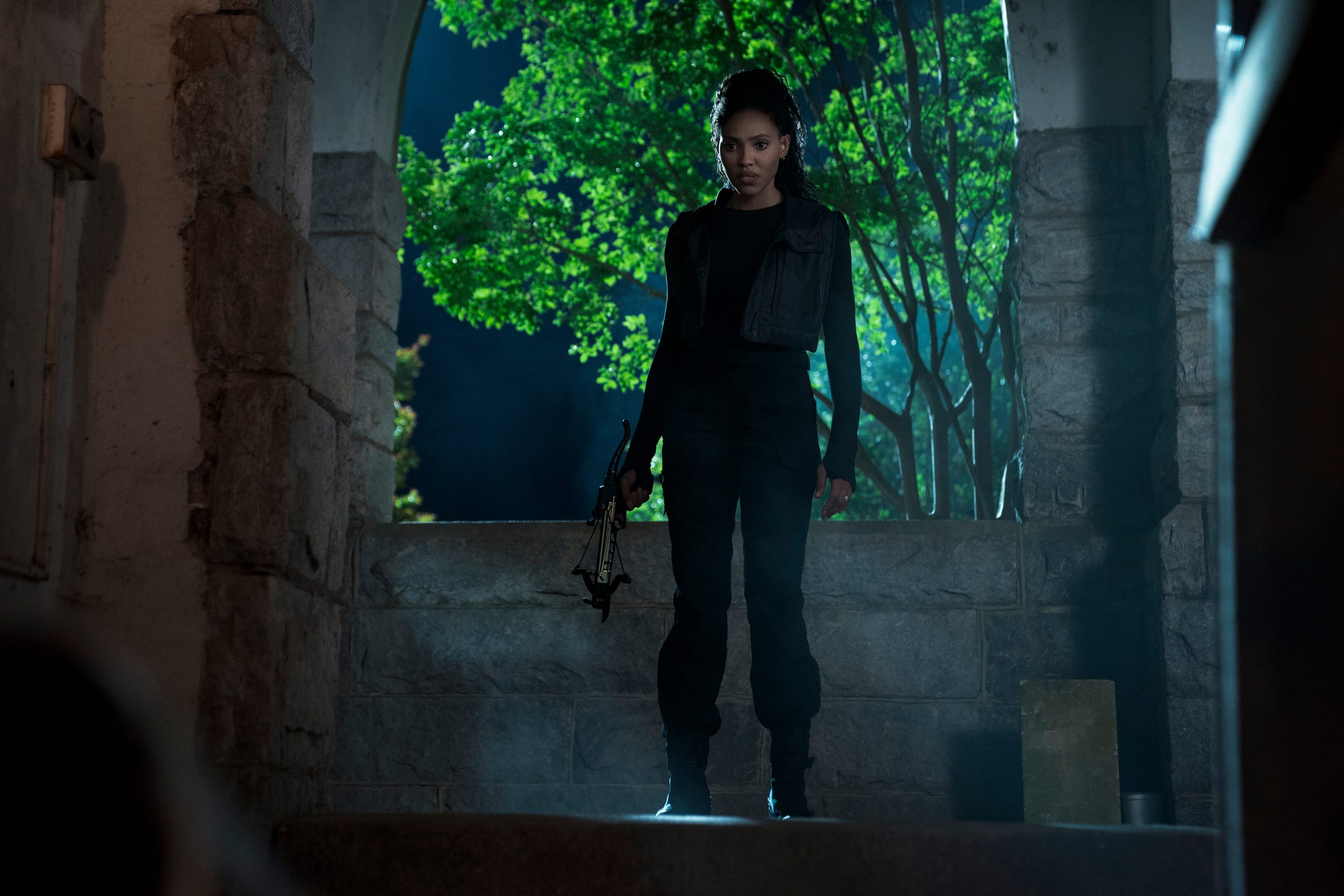 Premiering on June 10th, First Kill was canceled less than two months later, with sources reportedly explaining to Deadline on August 2nd that that the streamer had decided to cut their losses on the series because it “did not have the staying power of most Netflix hits [and] did not meet thresholds for viewing and completion of episodes.” 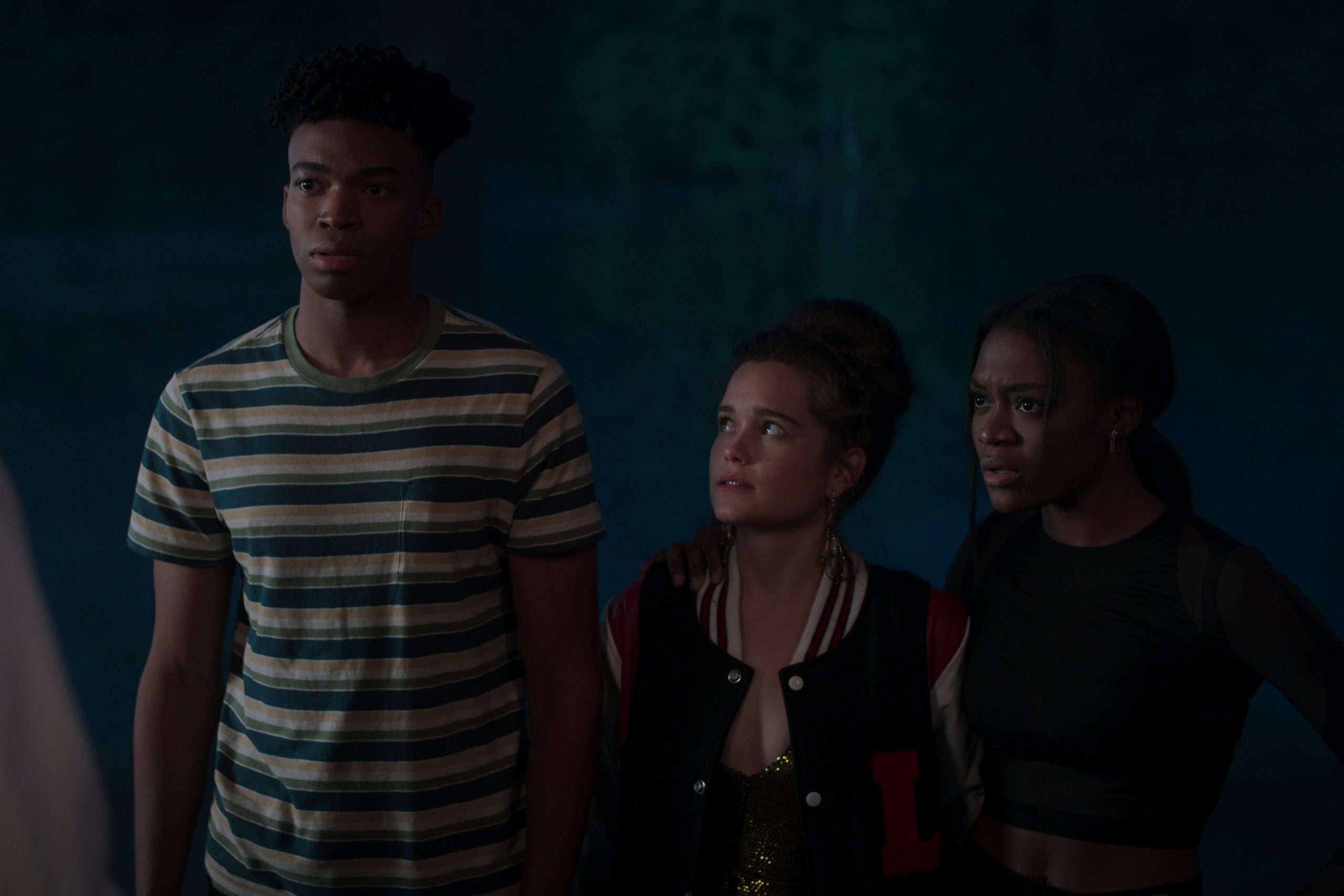 Asked for comment on the series’ end by The Daily Beast, Henderson told the news outlet, “When I got the call to tell me they weren’t renewing the show because the completion rate wasn’t high enough, of course, I was very disappointed.”

“What showrunner wouldn’t be?” she said. “I’d been told a couple of weeks ago that they were hoping completion would get higher. I guess it didn’t.” 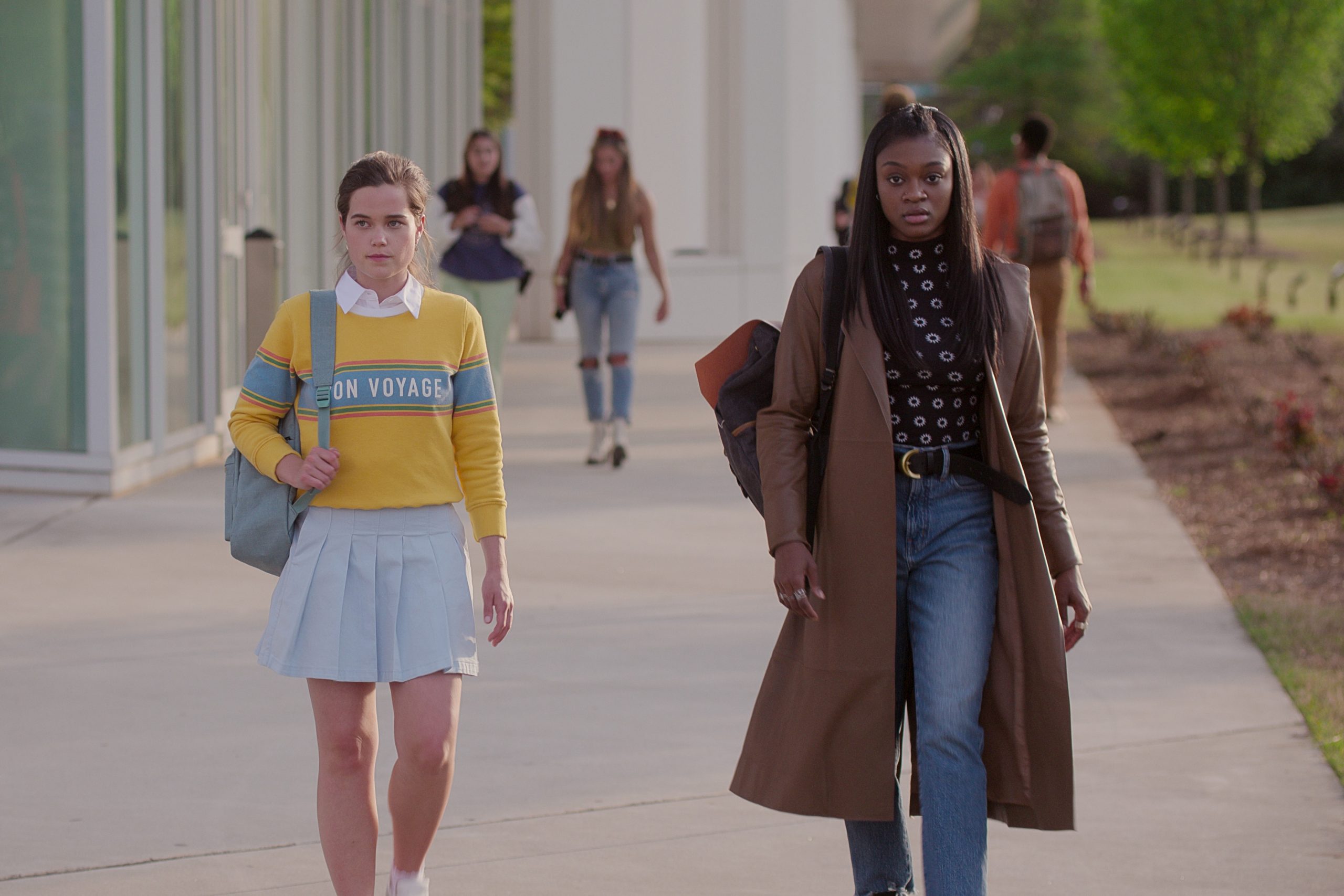 Turning to the subject of the series’ ‘teenage lesbian’-centric marketing campaign, Henderson stated that while she thought “the art for the initial marketing was beautiful,” she expected this focus “to be the beginning and that the other equally compelling and important elements of the show—monsters vs. monster hunters, the battle between two powerful matriarchs, etc.—would eventually be promoted, and that didn’t happen.” 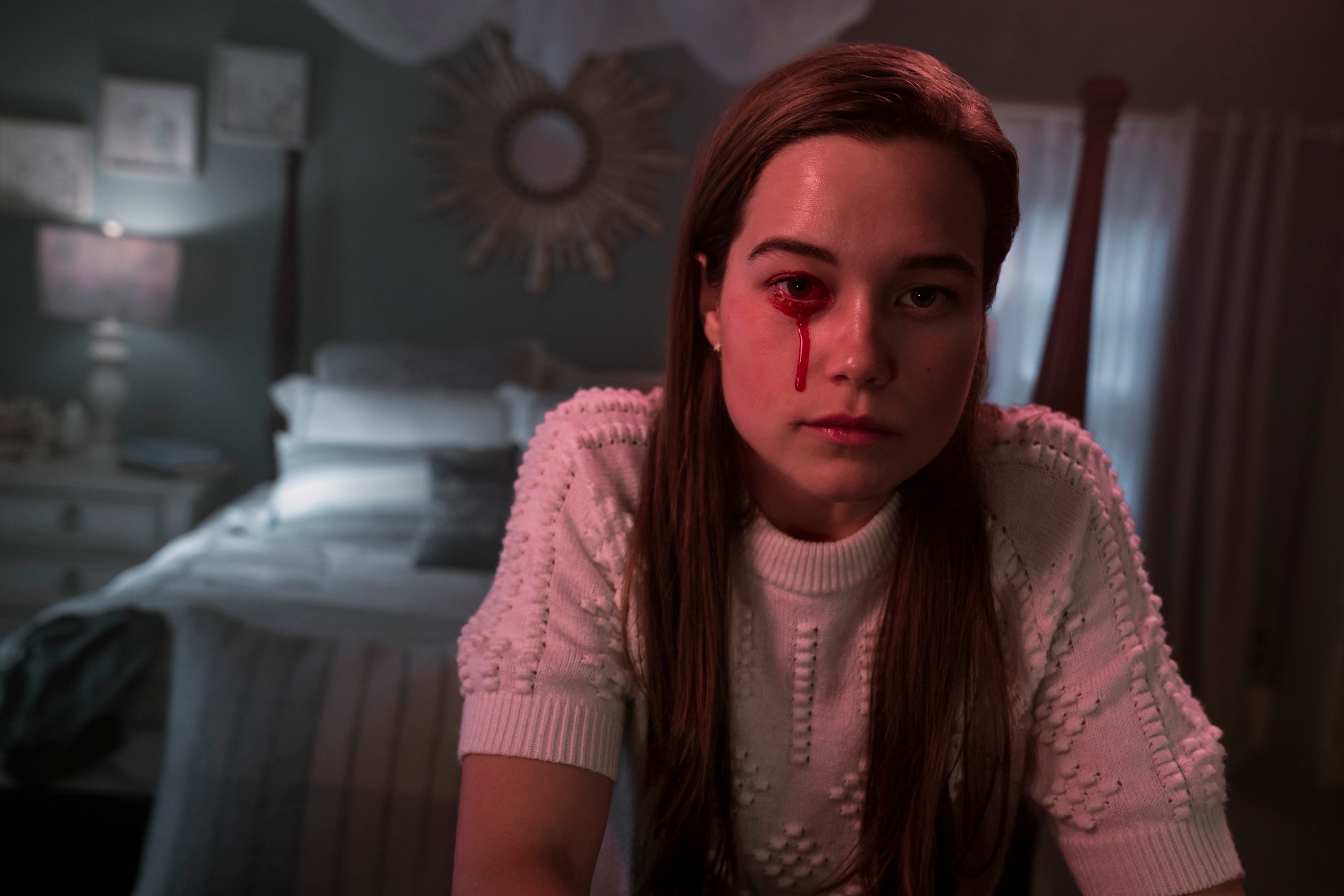 As described by The Daily Beast according to information relayed to them by a source close to the series’ production, “the few ads that were released downplayed the show’s supernatural thrills in favor of photos of the two main characters making out, potentially kneecapping its reach.”

Ultimately, said Henderson, while she was “overjoyed” that the series had found a niche audience in its many LGBT fans, she wished viewers would have “had the time to discover” everything else First Kill had to offer. 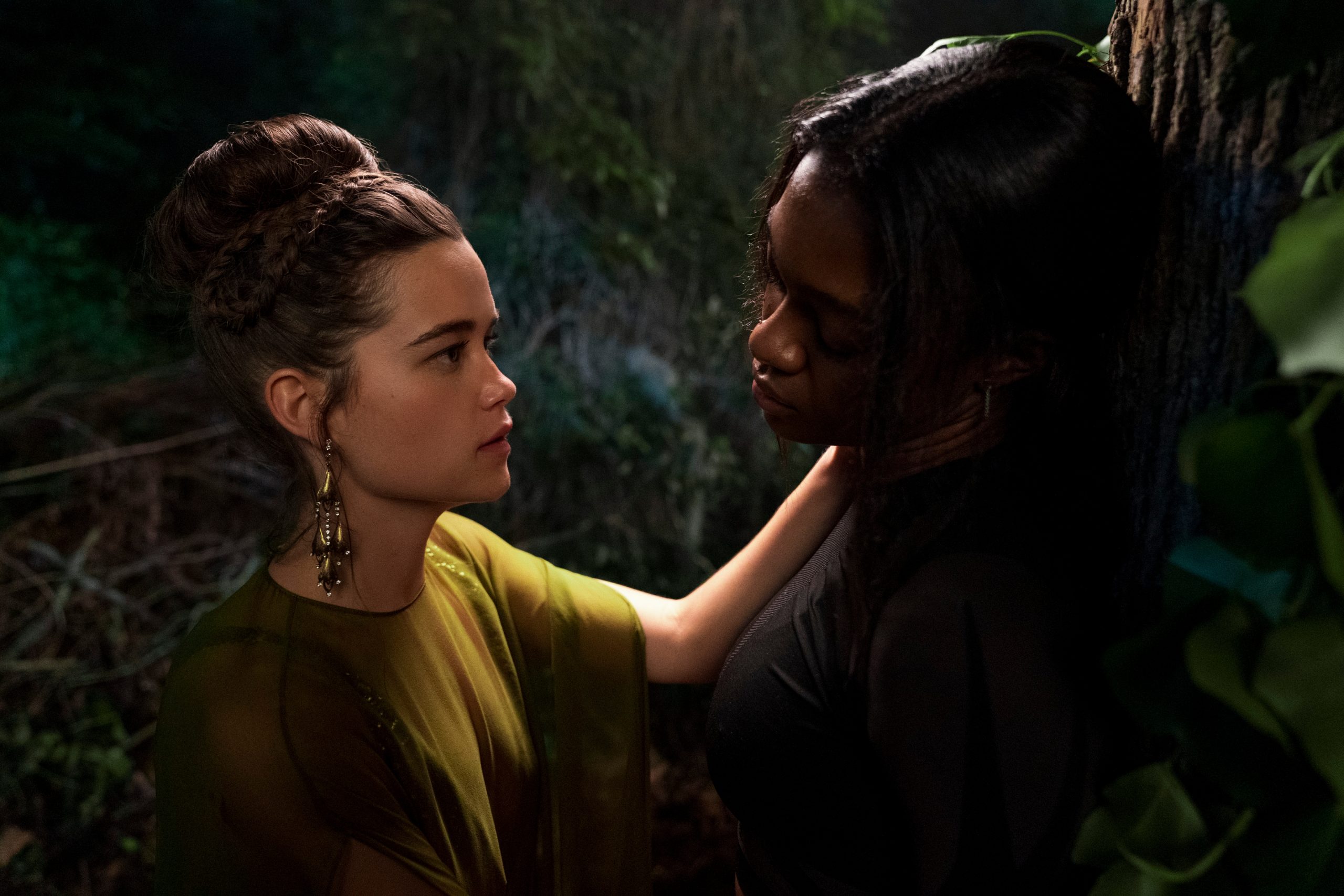 “The other reason I so enthusiastically signed on to this show is that It has something for everyone,” affirmed Henderson. “Strong women leads, supernatural intrigue, an epic, Shakespearean battle between warring families, and a prominently featured Black family in the genre space, something Black viewers crave and a general audience needs to be treated to.”