With Discovery’s takeover of Warner Bros., there has since been a hope the Snyderverse of DC will be restored, and the debacle of the 2017 theatrical Justice League would be erased and forgotten. However, a report claims that’s not the case. 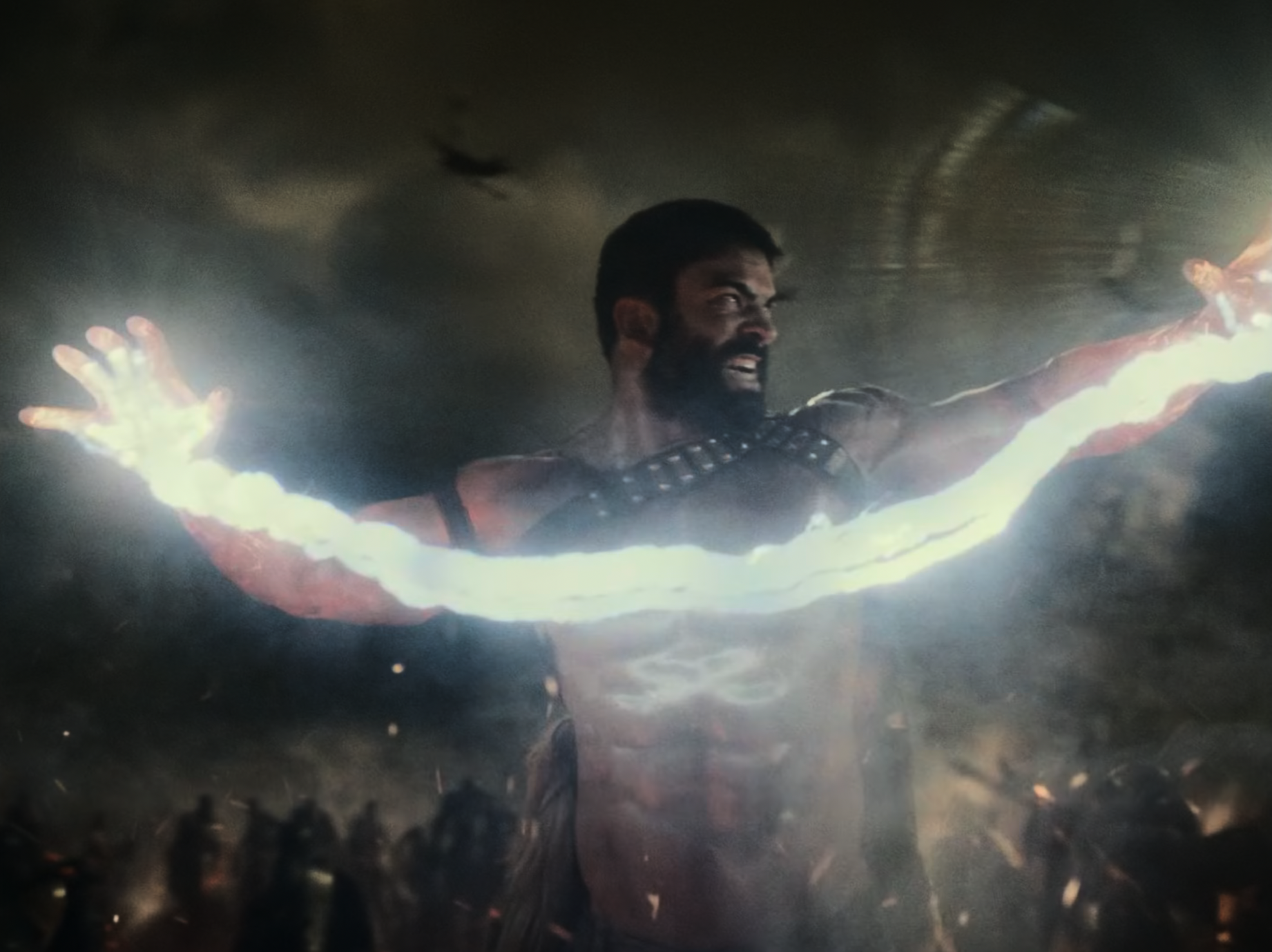 This report by Rolling Stone about Batgirl and the DCEU says the Warner regime still considers the version affectionately dubbed “Joss-tice League,” due to Joss Whedon’s scandalous involvement, the only version of the film.

“Technically, Batgirl was part of the so-called SnyderVerse, given that J.K. Simmons, who plays Commissioner Gordon, appeared in the Snyder Cut of Justice League,” RS observes of Batgirl’s place in the DCEU post-Snyder Cut and theoretically post-The Flash. 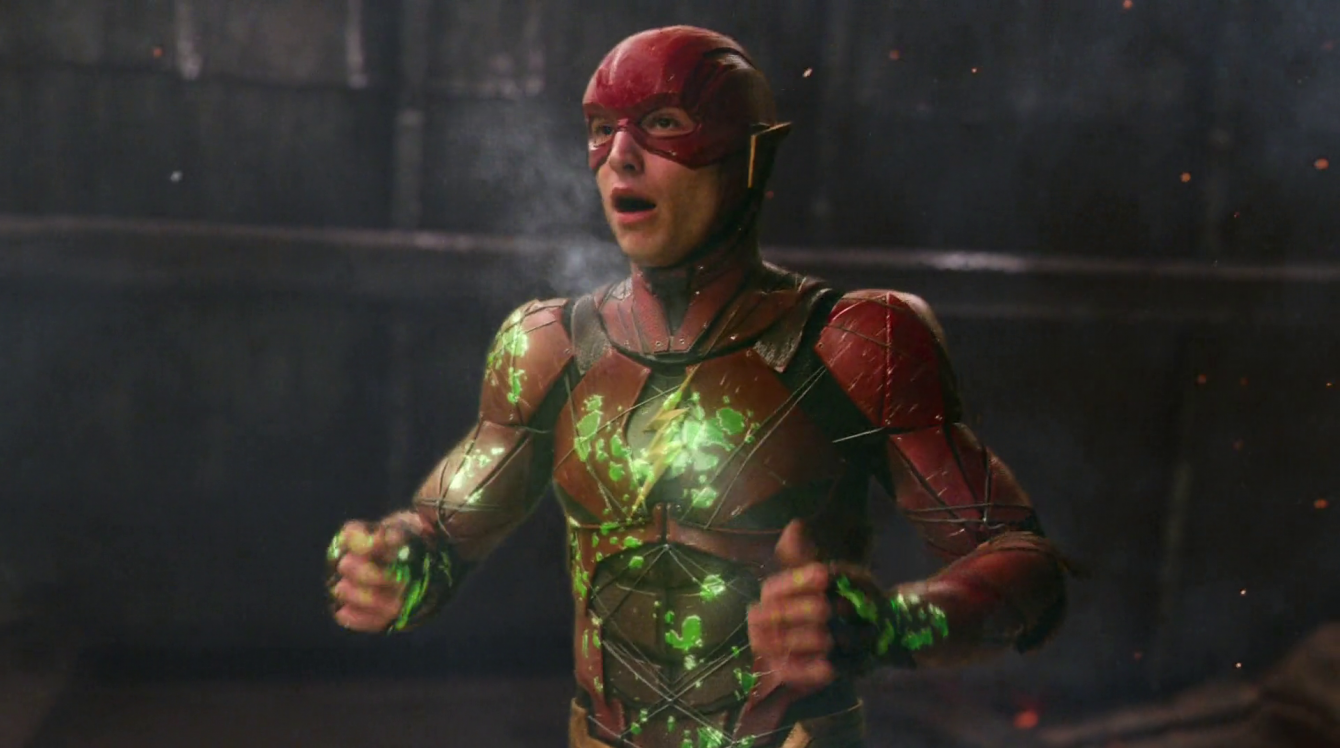 Then they go into Justice League and what was said to filmmaker Leslie Iwerks, who is making a documentary on the history of DC and requested clips from the Snyder Cut; reportedly being rebuffed and told “the 2017 incarnation” is the “only one.”

Reports RS, “In a telling sign of how far the studio is looking to distance itself from Snyder, a source says documentary filmmaker Leslie Iwerks recently asked to license clips from the 2021 Justice League for a film on the history of DC and was told there is only one Justice League: the 2017 incarnation.” 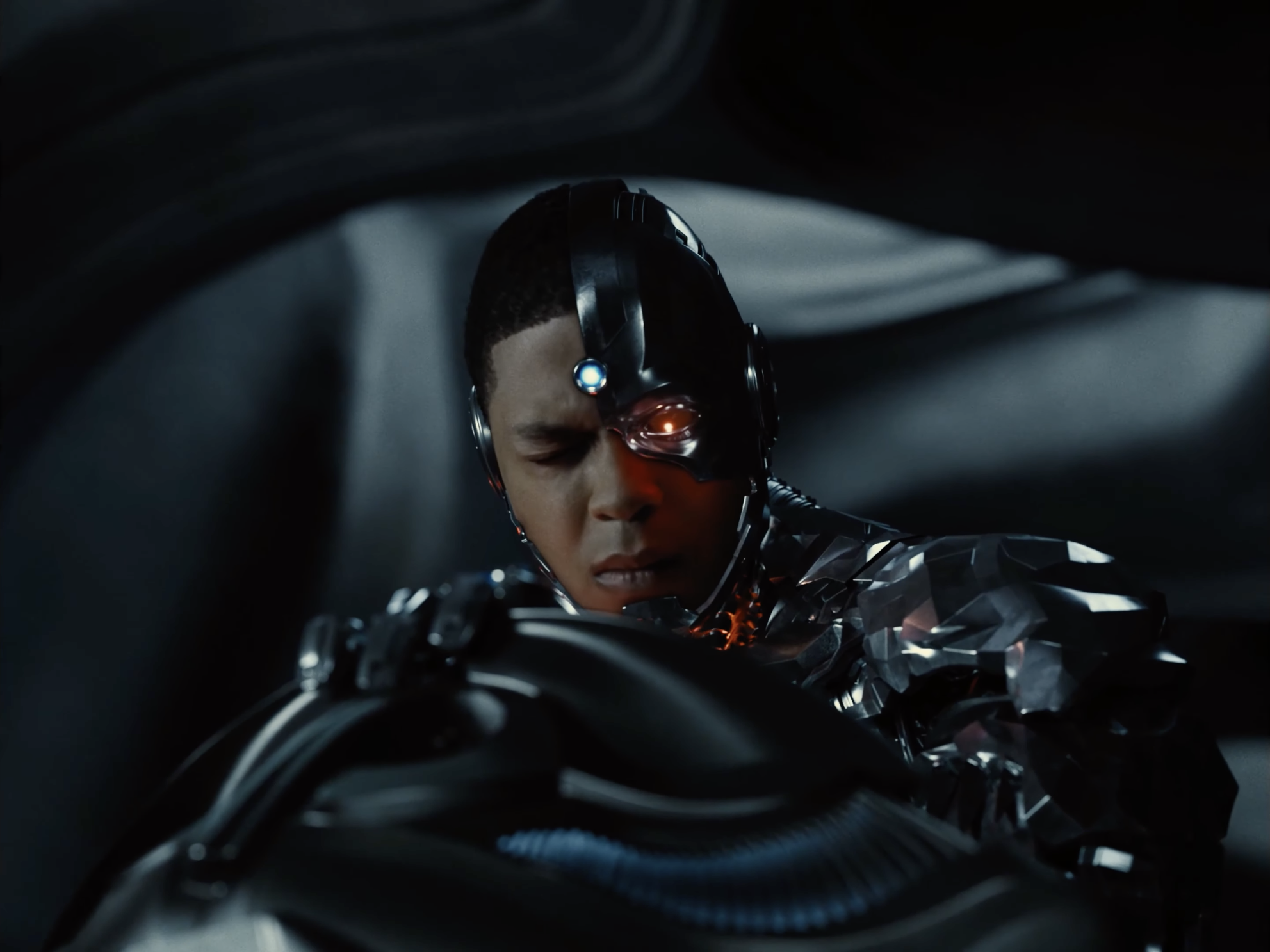 This quote goes hand-in-glove with information in a Rolling Stone piece from earlier this summer that sought to expose the #ReleaseTheSnyderCut movement as a bunch of bots.

That same earlier piece claimed Warner had been trying to get rid of Henry Cavill since 2017 which is old news to us, and we remind you RS’s intel comes mostly from the old regime under AT&T and Chairpeople Ann Sarnoff and Toby Emmerich. 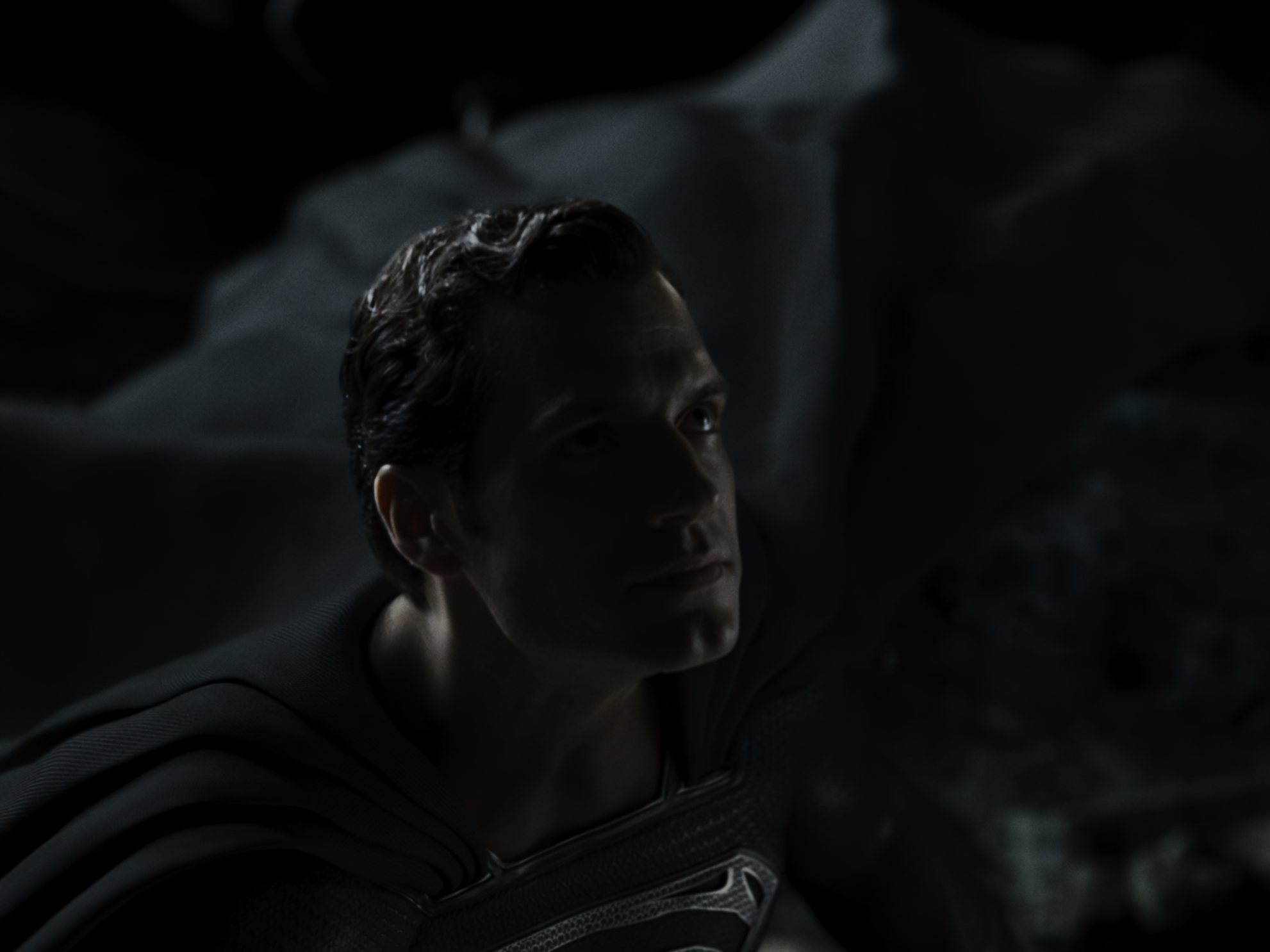 Additionally, it’s worth noting that Aquaman and the Lost Kingdom, Batgirl, and The Flash, are canonically Snyderverse films using many of the same actors and characters as Justice League. The Flash especially needs to be one in order to reset the timeline.

Aquaman 2 is holding onto Batfleck with no Michael Keaton in sight thanks to reshoots which engenders a further glimmer of hope he will be around for more adventures, and there could be. 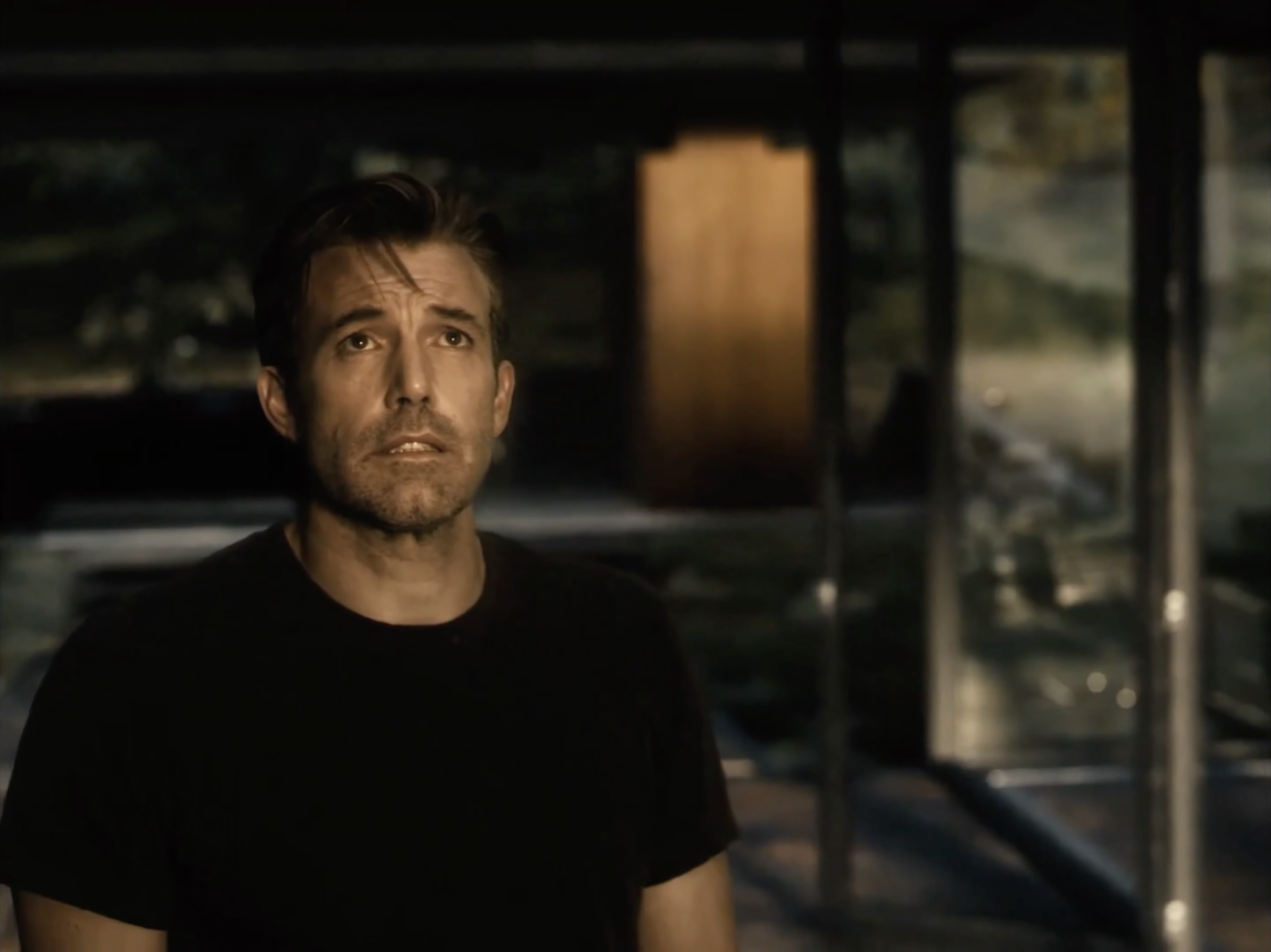 Speculation continues that the Snyder timeline is a priority for David Zaslav and could continue under his watch. Moreover, Justice League sequels taking off from The Snyder Cut would be on the table and those were teased at the Cut’s end unlike in the theatrical version.

NEXT: ‘Black Canary’ Still In Development At Warner Bros. Despite Recent ‘Batgirl’ Cancellation