In a move that at this point is unsurprising but tiring nonetheless, Obi-Wan Kenobi star Ewan McGregor has revealed that before a mid-production change resulted in the future Jedi being swapped for his sister, the Star Wars spin-off was initially developed as an entirely separate canon-breaking adventure between the series’ eponymous lead and a young Luke Skywalker. 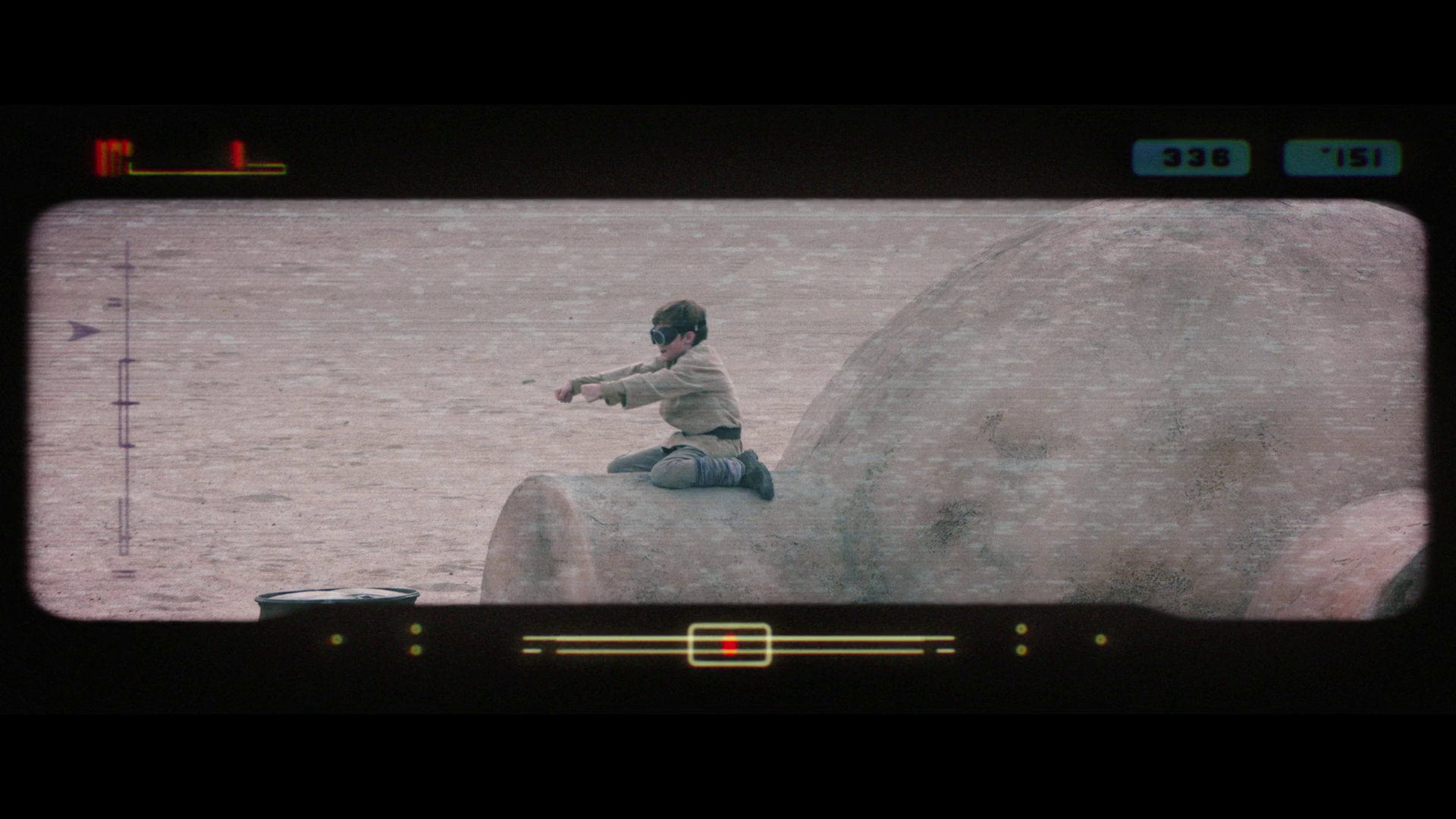 As per ComicBook.com’s Adam Barnhardt, who was in attendance at the event, the veteran Star Wars actor provided this glimpse into the Disney Plus series’ original direction during an August 14th panel appearance at the recent FAN EXPO Boston.

Reflecting on the series’ production, McGregor disclosed to attendees that Obi-Wan Kenobi was initially “going to be a story about me and Luke.” 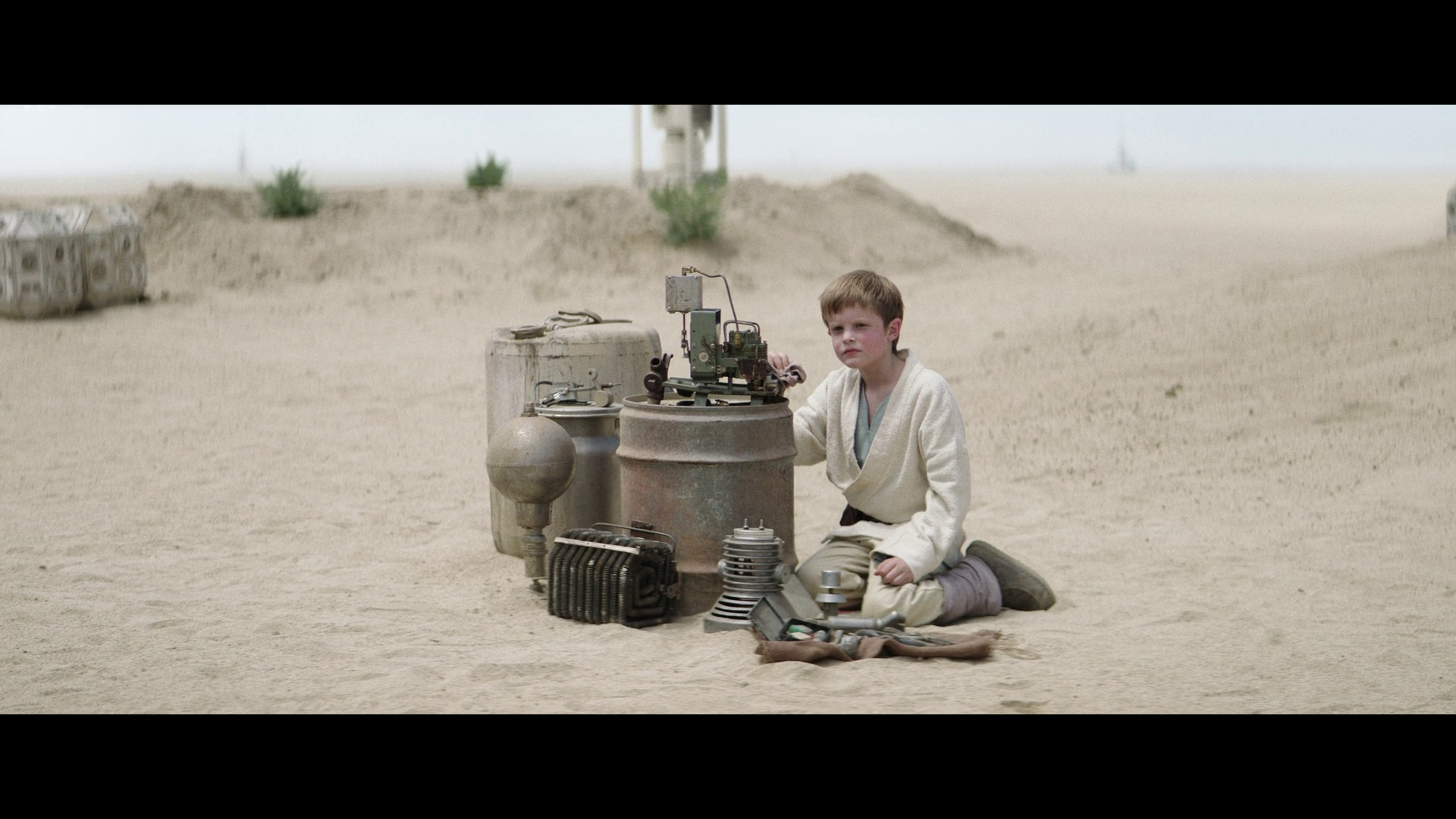 “It was always going to be that, and that was one of the genius moments where everyone went, ‘Wait a minute,’ and then changed it,” he added, though he declined to elaborate any further on this production-defining realization.

Attempting to run further defense for the middlingly-received series, “That’s the beautiful thing about how passionate Disney, Lucasfilm, all of us are, who are involved with it is from the beginning is we try really hard not to let anything of the bad just to protect your experience of seeing it for the first time.” 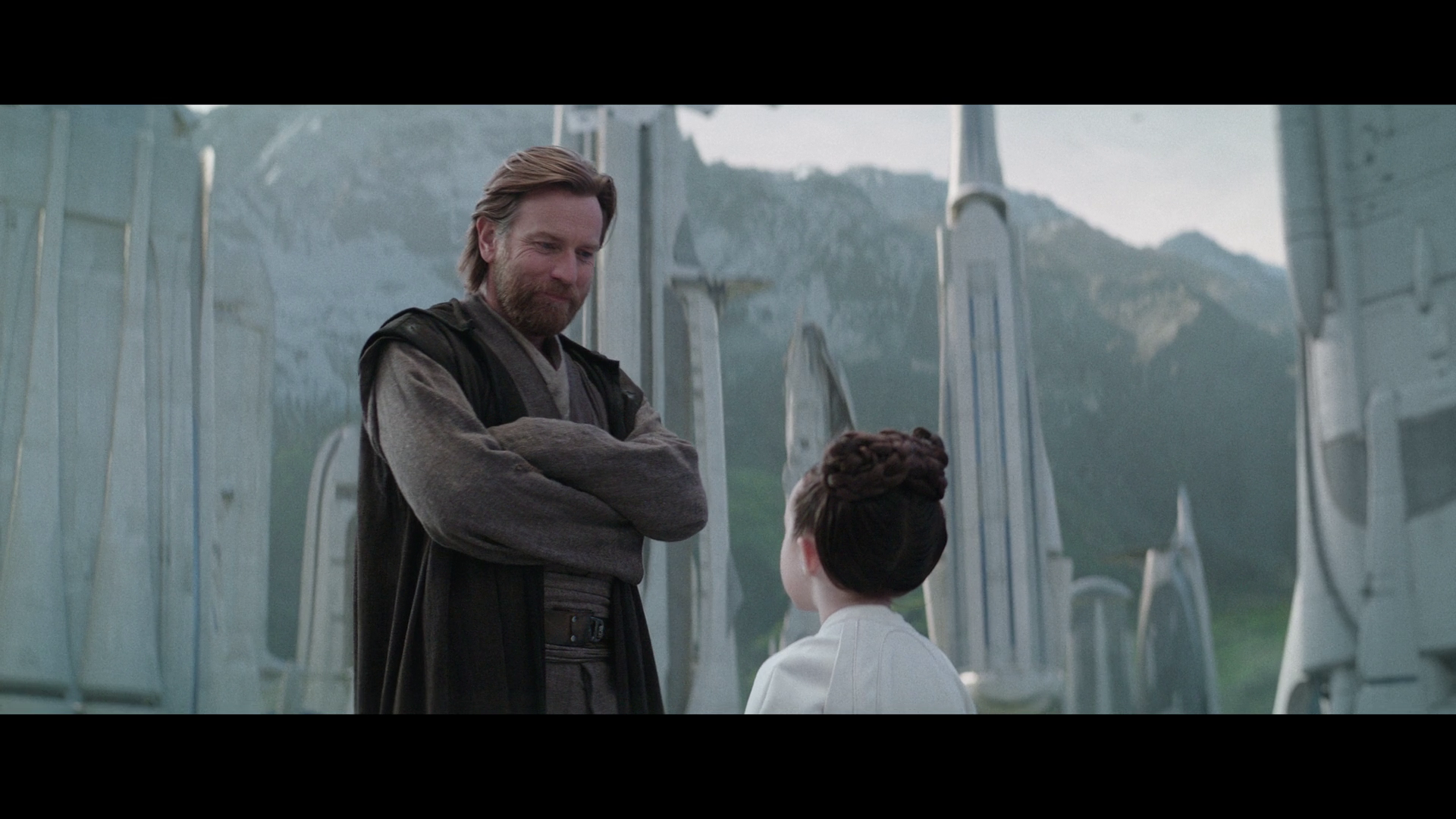 “I think it’s really cool that Disney and Lucasfilm care so much for the fan experience,” said McGregor, seemingly suggesting that the replacement of Luke with Leia was done solely to ‘subvert audience expectations’. “They really want you to have a 100% experience the first time you see it, and if you’ve read that, and that leaked, and this came out, it’s just a bit of a shame isn’t it?”

“It’s like looking at your Christmas presents before Christmas Day,” he concluded. 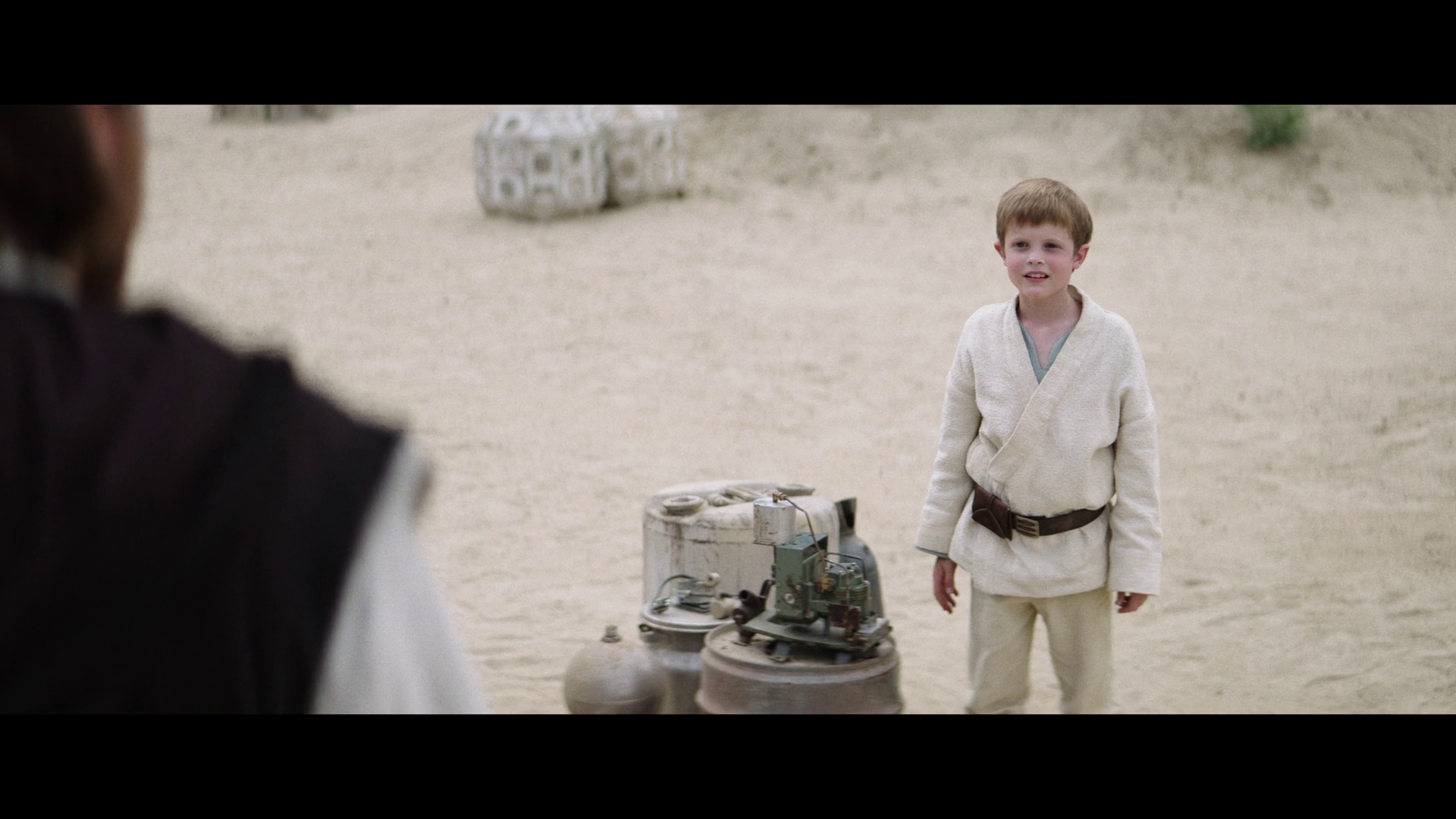 Unfortunately for Disney, it seems that – as many fans and creators have warned ever since the series was announced – by merely attempting to play around with Obi-Wan Kenobi during the Imperial Era of franchise canon, they would have faced criticisms over the series no matter which direction they ultimately took.

As it stands, the version of Obi-Wan Kenobi that was produced already contradicts a number of plot points seen in both the Prequel and Original Trilogy films – perhaps most notably the fact that he did not know Anakin Skywalker took up the name of Darth Vader and that he met Leia prior to her summoning him for help in A New Hope.

However, one can only imagine the can of worms Disney would have opened should they have chosen to depict Obi-Wan and Luke as having any sort of relationship prior to the start of the entire franchise.

Between Luke’s confusion at Obi-Wan’s identity after he rescues the soon-to-be-Rebel-hero from the Tusken Raiders and his awe towards the Jedi being a partial factor in his accompanying the elderly Master to Mos Eisley, at the very least the writers would have had to come up with a better hand wave than telling the boy, ‘If anyone asks, just don’t pretend like you don’t know me.’ 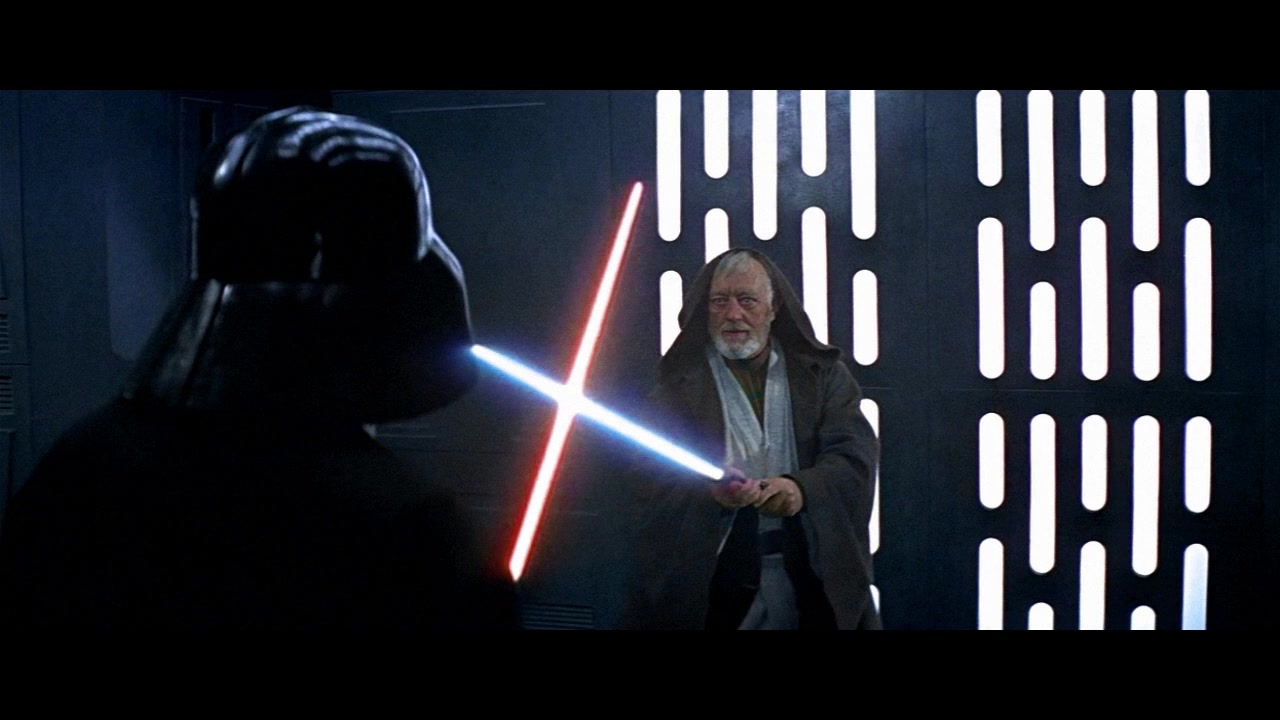