Actress and director Bryce Dallas Howard decided to run to the press and whine about how much money she made for the Jurassic World trilogy despite voluntarily signing the contract.

Howard apparently wasn’t happy with Chris Pratt earning $2 million more than him despite being a huge draw and the face of Marvel Studios’ The Guardians of the Galaxy series as Star-Lord. 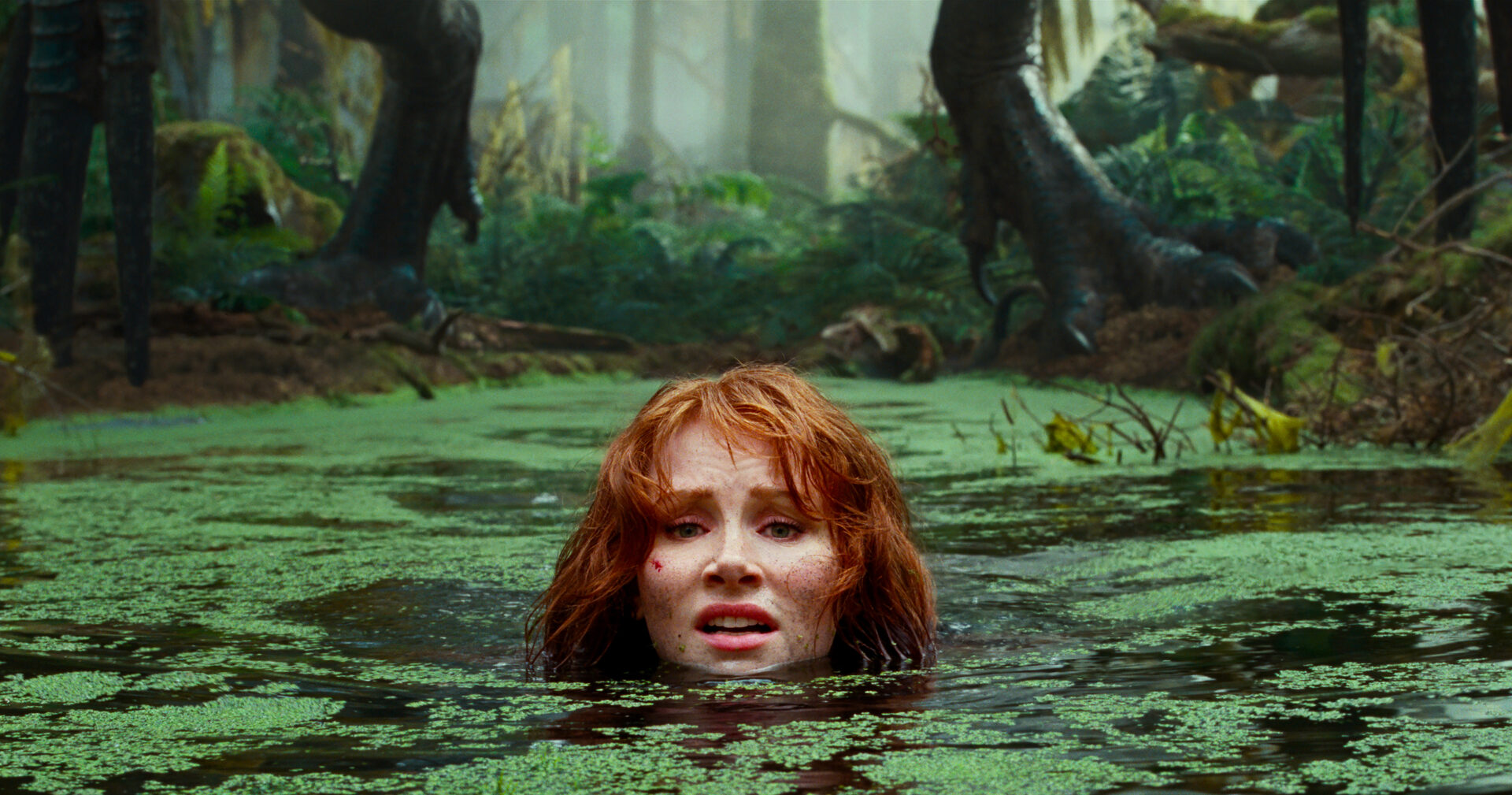 RELATED: Jurassic World Dominion Stars Say the Whole Series Was Feminist and Empowering To Women From The Beginning

She ran to Insider to complain where she told the outlet, “The reports were so interesting because I was paid so much less than the reports even said, so much less.”

“When I started negotiating for ‘Jurassic,’ it was 2014, and it was a different world, and I was at a great disadvantage,” the daughter of Ron Howard said. “And, unfortunately, you have to sign up for three movies, and so your deals are set.” 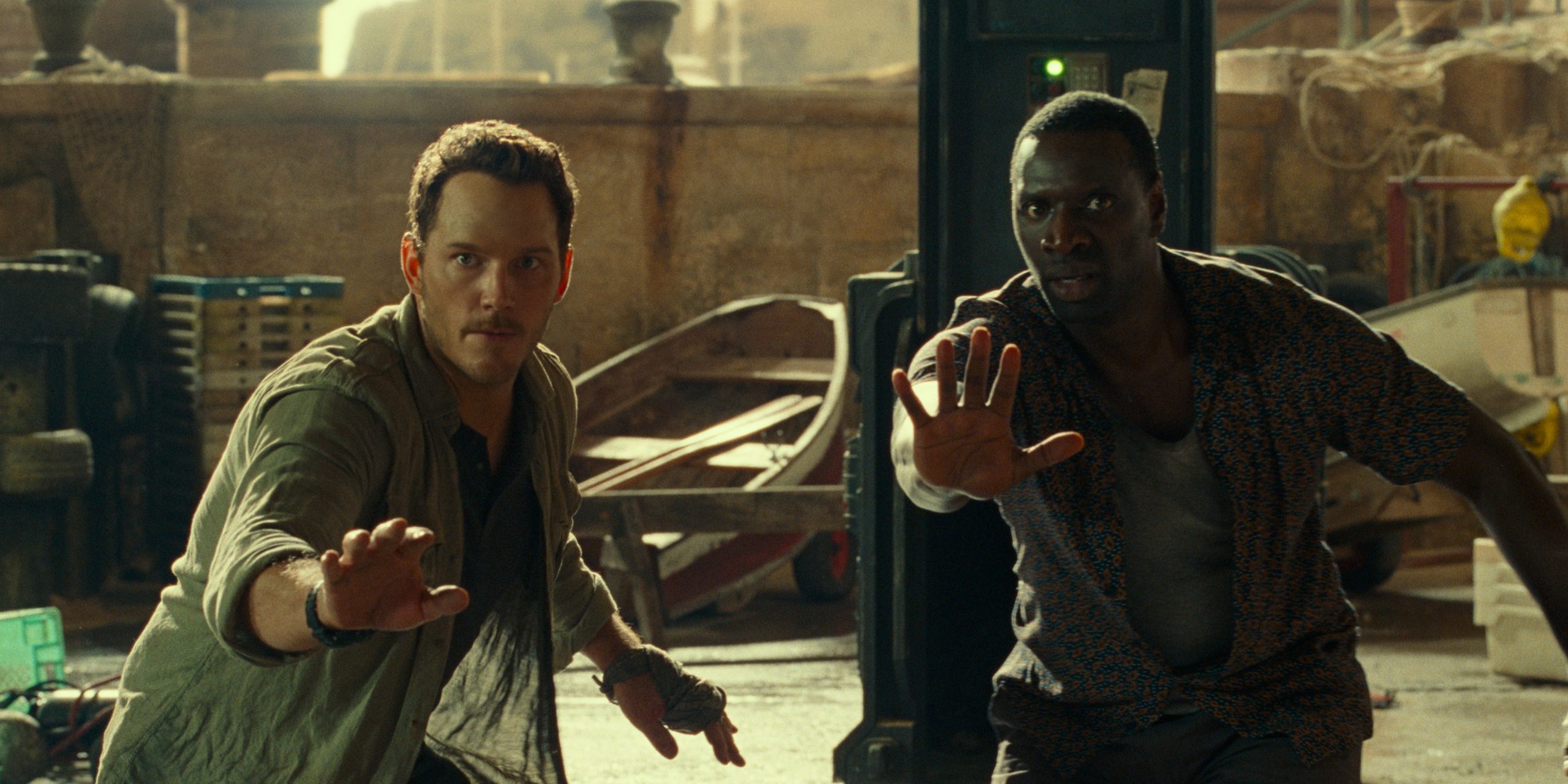 While seemingly admitting that either her or her agent’s negotiating skills are terrible, she did reveal she approached Chris Pratt about their disparity in pay, and he decided to step in and negotiate for her video games and theme-park ride opportunities stemming from the Jurassic World franchise.

Howard explained, “What I will say is that Chris and I have discussed it, and whenever there was an opportunity to move the needle on stuff that hadn’t been already negotiated, like a game or a ride, he literally told me: ‘You guys don’t even have to do anything. I’m gonna do all the negotiating. We’re gonna be paid the same, and you don’t have to think about this, Bryce.'”

Howard then claimed that due to Pratt’s negotiation she earned more from those opportunities than she did for filming the films.

She told Insider, “And I love him so much for doing that. I really do, because I’ve been paid more for those kinds of things than I ever was for the movie.” 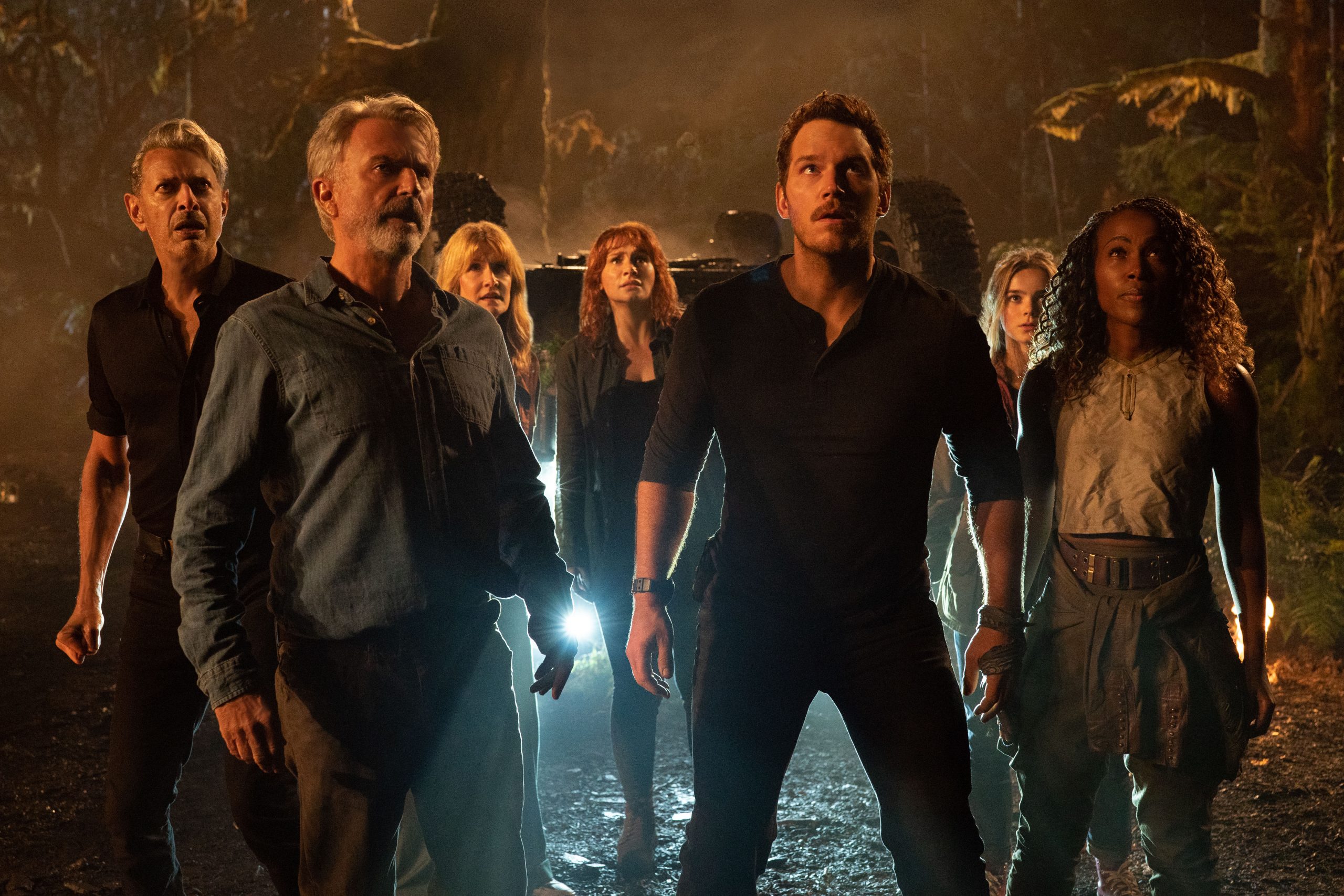 YouTuber Ryan Kinel reacted to Howard running to the press and whining, “Most people when they read that Chris Pratt got paid more than Bryce Dallas Howard they probably don’t think anything of it because Chris Pratt, again, is one of the biggest stars in the world. A lot of people are going to see Jurassic World movies just because Chris Pratt is in them. I don’t think a lot of people are going just to see Bryce Dallas Howard. And anyone with a working brain can understand that.”

“It’s not even a problem that Chris Pratt is paid more than Bryce Dallas Howard,” he adds.

NEXT: Jurassic World Dominion Review – At Least It’s Better Than The Last One