MCU actor Frank Grillo, who plays Crossbones and appeared in Captain America: The Winter Soldier and Captain America: Civil War, questioned what has happened to the city of Los Angeles after his boxing trainer was shot and killed last week.

NBC Los Angeles reports that boxing training Azuma Bennett, who trained at Fortune Boxing Gym in Hollywood, was shot and killed outside a marijuana dispensary in Windsor Hills.

The outlet notes sheriff’s detectives have not revealed a motive or identified anyone involved in the shooting. The New York Post reported that Bennett “was shot at least eight times and died on the way to an area hospital.”

Grillo reacted to his trainer’s death telling the outlet, “He made everybody feel good about training.”

“I don’t know what’s happened to Los Angeles that a beautiful guy like this gets show and killed over nothing,” he questioned.

The NBC Los Angeles reporter also claimed that Grillo informed him that “Bennett’s death is another example of out of control crime in the city.”

A GoFundMe page has been set up to help ease the financial burden on Bennett’s family and is specifically raising funds to have Bennett’s body returned to Australia where his family lives. IT also aims to provide airfare and accommodations for his family to come to Los Angeles for his memorial and take of his personal belongings. Finally, it wants to rehome Bennett’s dog, Keyshia.

The GoFundMe also notes that “LAPD homicide detectives are actively investigating this case as a homicide.”

Los Angeles is currently undergoing a crime wave with homicides on pace for a 15 year high.

Sgt. Jerretta Sandoz of the Los Angeles Police Protective League told KABC, “181 murder victims. We’re on pace for a 15 year high. This is very, very scary for our city and it’s scary for the residents that we are supposed to protect.”

Crosstown, a data and analysis website focused on Los Angeles, also reports, “More people were murdered in Los Angeles in the first six months of 2022 than during the same period in any of the past 15 years.”

Lawanda Hawkins of Justice for Murdered Children called for increased policing to deal with the increase in homicides, “Let’s keep it real, if we are going to increase mental health, which I say ‘OK,’ then you need to increase law enforcement, too.”

Najee Ali, the founder of the Muslim Democratic Club of Southern California also called for more police saying, “At the end of the day, the majority of residents in South L.A. have always stated that we want more police. We just don’t want police mistreating us and abusing us.” 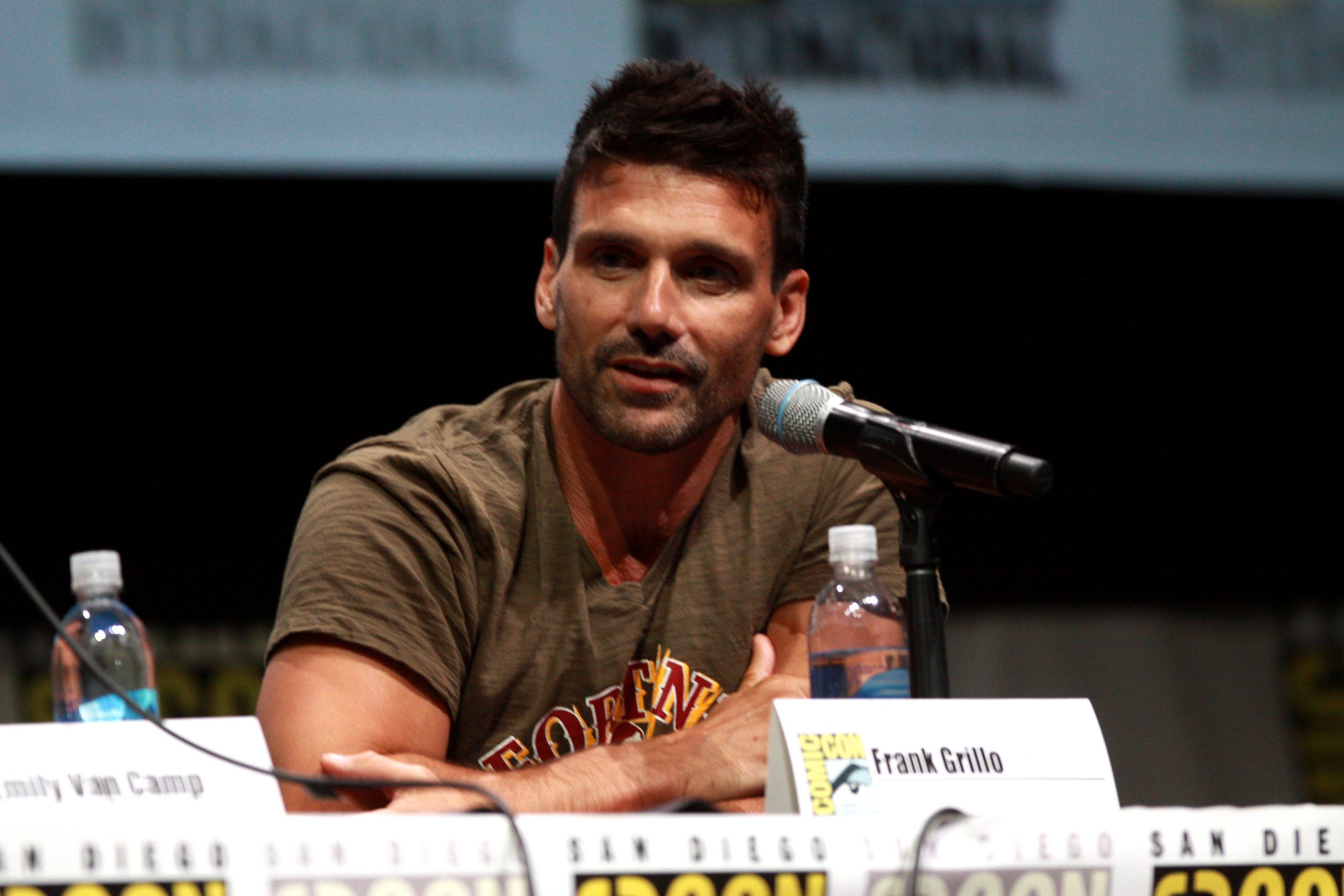 What do you make of Grillo’s comments?

NEXT: FBI Investigation Concludes Gun That Killed ‘Rust’ Cinematographer Halyna Hutchins Could Not Have Fired Without Alec Baldwin Pulling The Trigger