In yet another example of the fact that Marvel Studios has long since stopped caring about treating its source material with any semblance of respect, She-Hulk: Attorney at Law head writer Jessica Gao has revealed that the Jade Giantess’ origin story was altered for the Disney Plus series because she herself fundamentally misunderstood the character’s original comic book introduction.

Originally, as written by Stan Lee in 1979’s Savage She-Hulk #1, Jennifer Walters gained her powers after being shot by a hit man who sought to prevent her from serving as the defense attorney for a small-time crook whose boss had framed him for murder.

Unable to find any immediate medical assistance and aware that his cousin has already lost a staggering amount of blood, Bruce Banner makes the executive decision to perform an emergency blood-transfusion between himself and Jen, saving her life at the cost of imbuing her with her own set of Hulk powers. 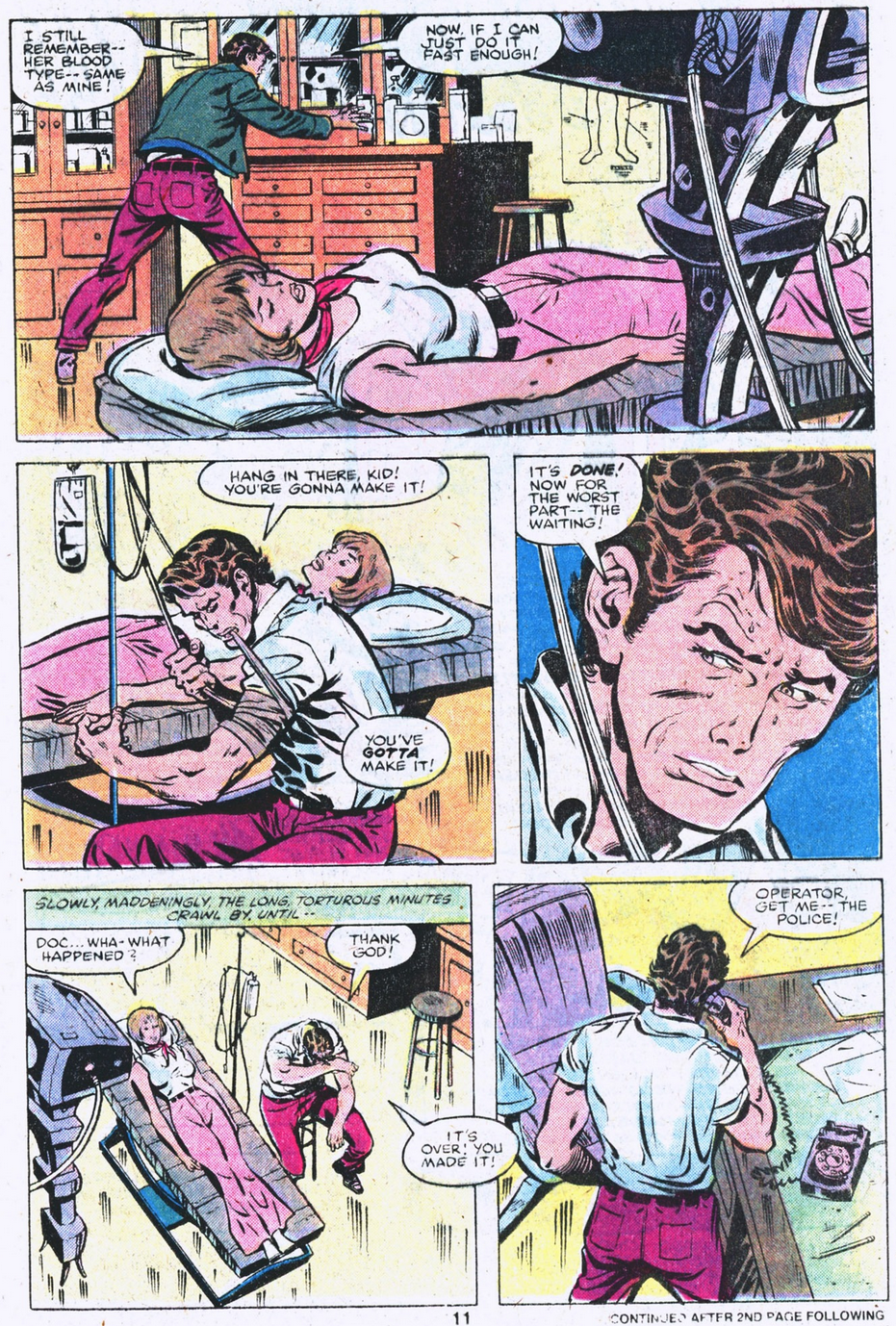 However, in the Marvel Cinematic Universe, Jen’s simplified origin sees her gain her abilities thanks to a single drop of Bruce Banner’s blood splashing into one of her open wounds as she pulls her cousin from a spaceship-induced car wreck.

With many fans confused as to why the She-Hulk writer’s room would swap Jen’s harrowing original back story for her new Bruce Banner-less and MCU-canon-breaking origin, Gao recently revealed to Gizmodo’s io9 that the change was developed starting with a single edict from Marvel leadership.

“First, the head honchos at Marvel specifically didn’t want it to be the mob hit,” Gao told the outlet’s senior entertainment reporter, Germain Lussier. “It just didn’t feel like it fit with everything.” 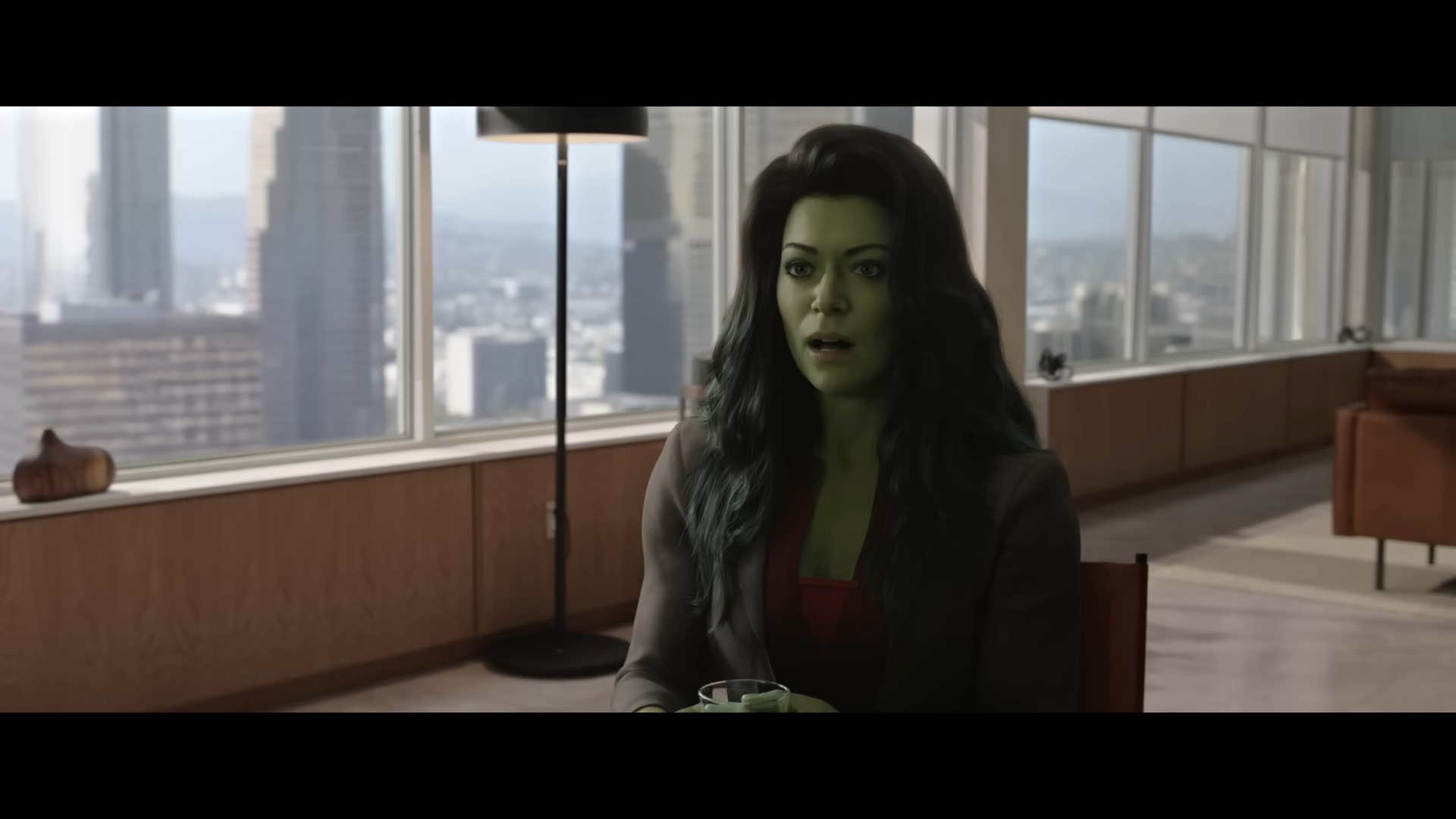 On a more personal level, Gao noted that she supported the origin change because “for me, having watched this Bruce Banner, this Hulk, through all the years and all the different MCU movies, it just felt like we saw him be really tortured by this.”

“This was not a gift,” she argued. “He really saw it as a curse. It forced him to not have any relationships. He spent several years, like really, really tortured by it and not viewing it as a good thing. And it took him that long to get to a place where he can just accept it and learn to live with it.”

“So to me, it didn’t make sense for that guy to then willingly give this curse to somebody that he cares about,” the writer continued. “His cousin, who he really loves. It just didn’t seem right and true to the character and it didn’t make sense to me. So I didn’t want to do that.”

Gao also explained that, “from a practical angle, we just needed to be able to start the origin story very quickly.”

“I didn’t want to have to spend half an hour setting something up,” the She-Hulk scribe dismissed. “If you do a mob hit, it’s like, ‘Well, then why? What happened?’ Let’s just get to the meat of everything.” 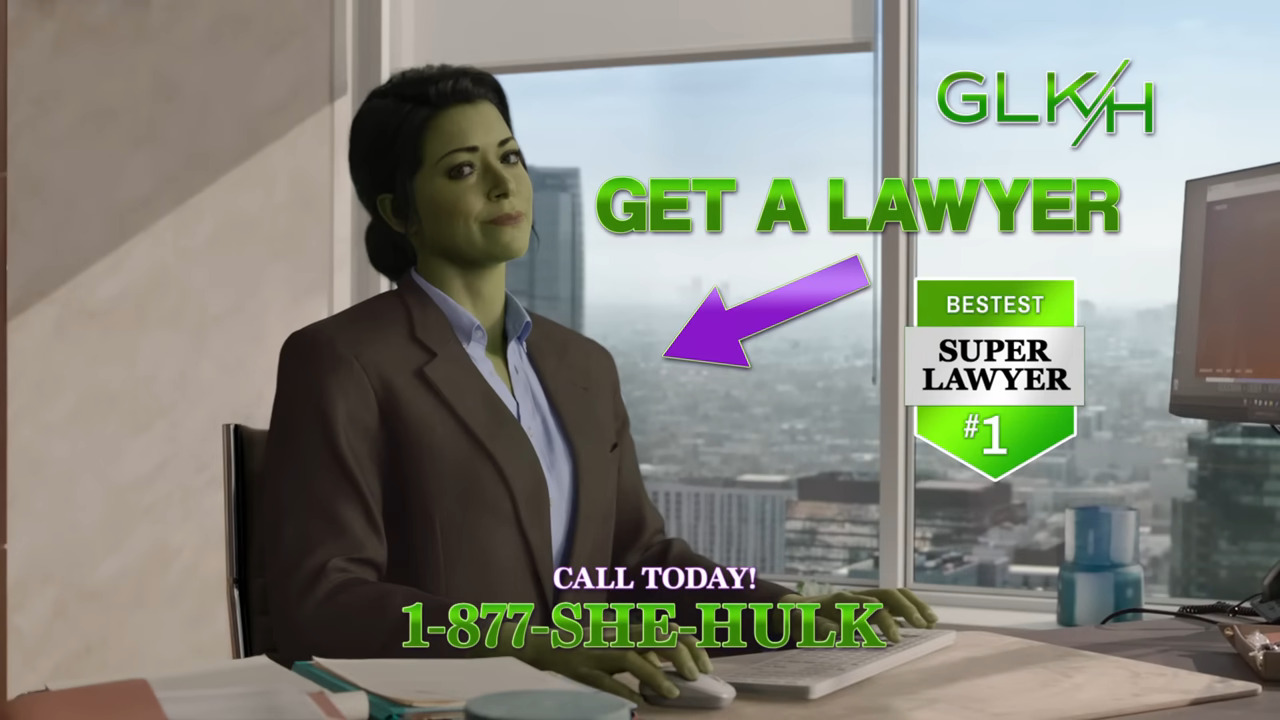 “And also the nature of making it an accident takes a lot of the pressure off of the guilt that Bruce would feel having given this to Jennifer because, in the show, we really see how she struggles with it and how she also, like him, doesn’t really view it as a gift at first,” she concluded. “So I think that would really change their dynamic if he was completely responsible and that he made the choice for her.” 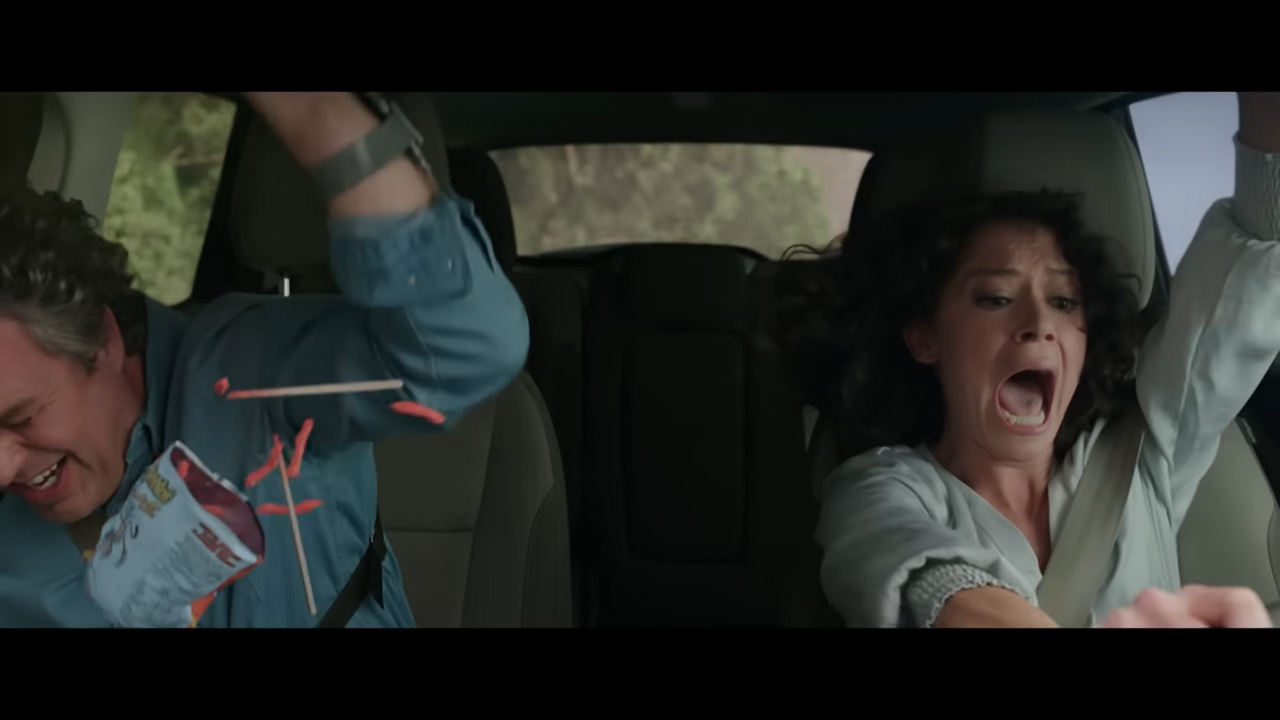 As asserted above, Gao’s insight into her approach to She-Hulk’s origin reveals the writer’s own fundamental misunderstanding of both storytelling and the characters with whom she’s been charged to handle.

With Jen’s close to bleeding out and left without any transportation or help, it’s very clear that Bruce was motivated to perform the procedure solely out of desperation for Jen’s life – possibly not even having the clear mind to realize the implications the act may hold for his cousin – rather than some sort of desire to actively share his powers with her. 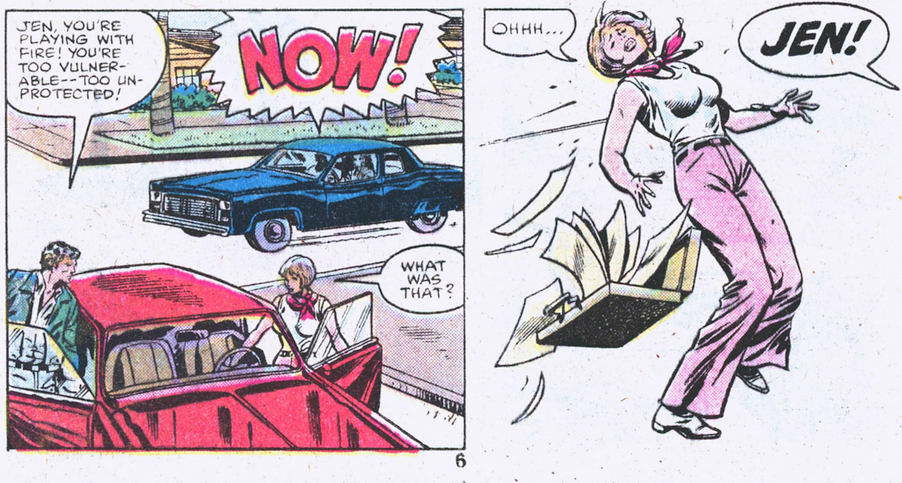 Further, the mob hit angle would not need as complicated of a backstory as Gao asserts.

At the onset of the series, Jen is already established as a working defense attorney. As such, it’s not a stretch to imagine that she could be targeted by retribution for someone unhappy with her work or, should the series have stuck with its original direction as a law procedural, someone seeking to prevent her from defending the Abomination. 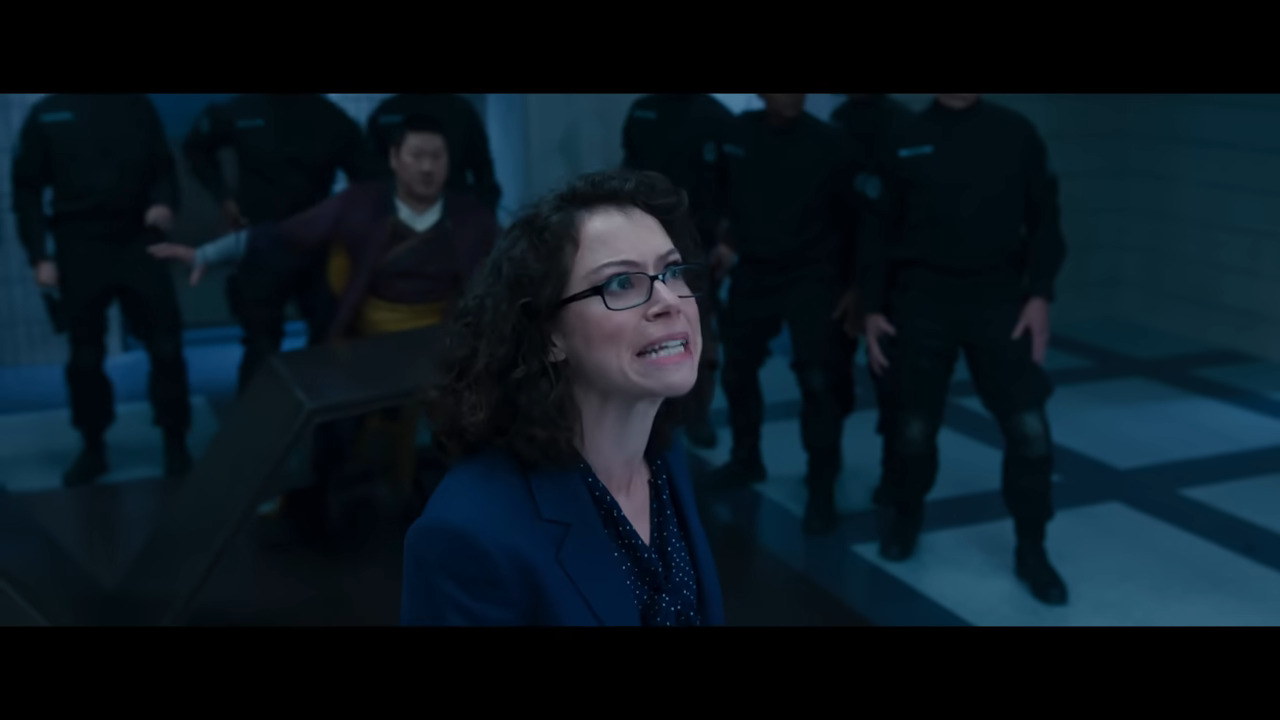 Such a scenario could also work with Gao’s desire to avoid lingering on the shooter’s character, as they could be presented as simply a crazed fanatic who is arrested immediately after fleeing the scene of the crime.

With so many similar events having played out across both fiction and real-life, it would be easy for audiences to understand the one-minded motivations of a fanatical would-be assassin, and thus also accept that such a character would not need a particularly deep exploration of their history.

In fact, that’s quite literally how She-Hulk was introduced in the comics, with both her and the entire storyline regarding her would-be assassins was introduced within the first few pages of her debut book.

Yet despite this lack of deep exposition for every character who made an appearance, somehow, readers were miraculously able to follow along with her story. 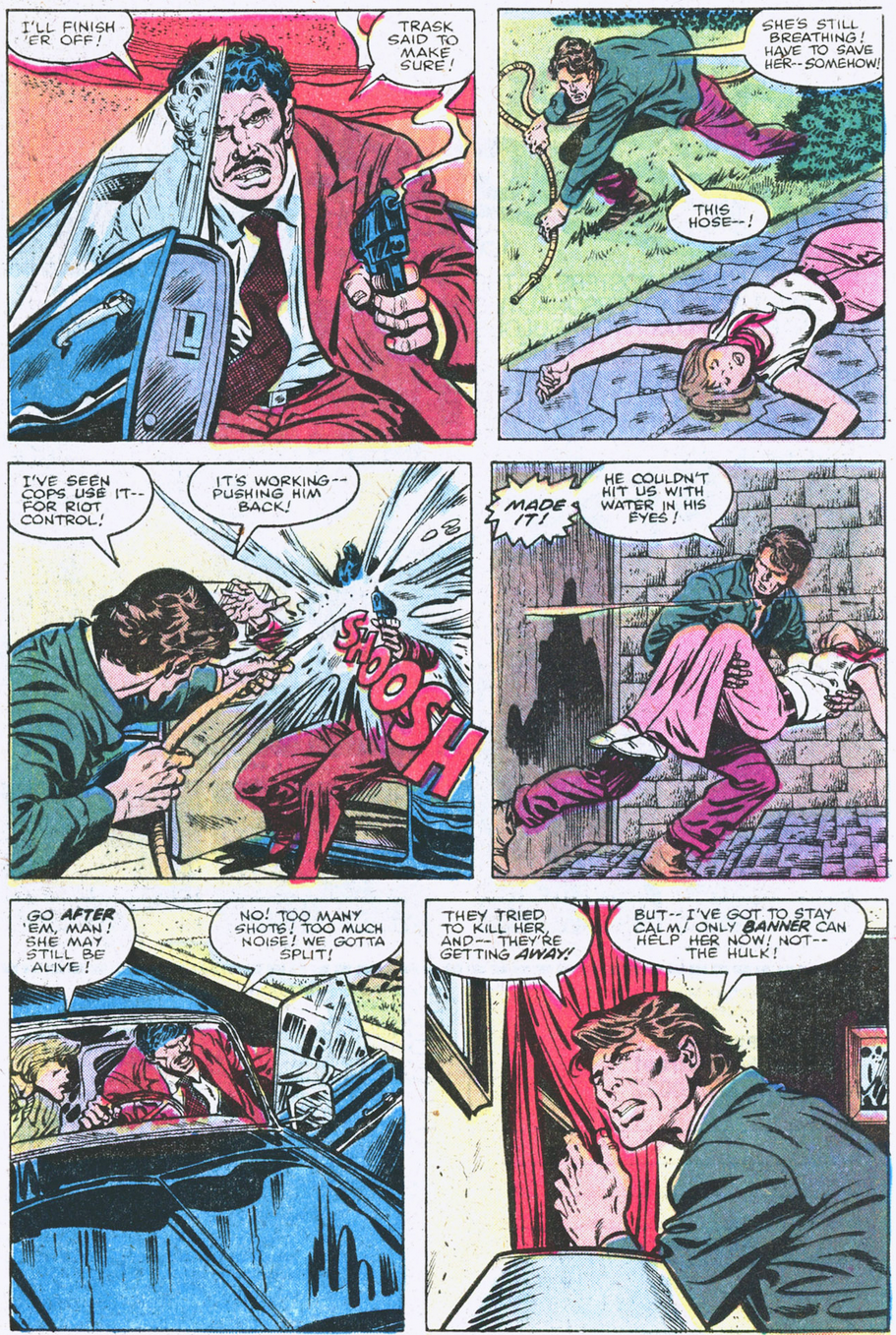 Of course, such a handling of Shulkie would have relied on anyone in the show’s writer’s room wanting to treat the series with even an ounce of gravity or respect.

Instead, viewers are left with what has thus far shown itself to be nothing more than a CGI-heavy regurgitation of MCU cameos, pop-feminist talking points, and absolutely abominable camera work. 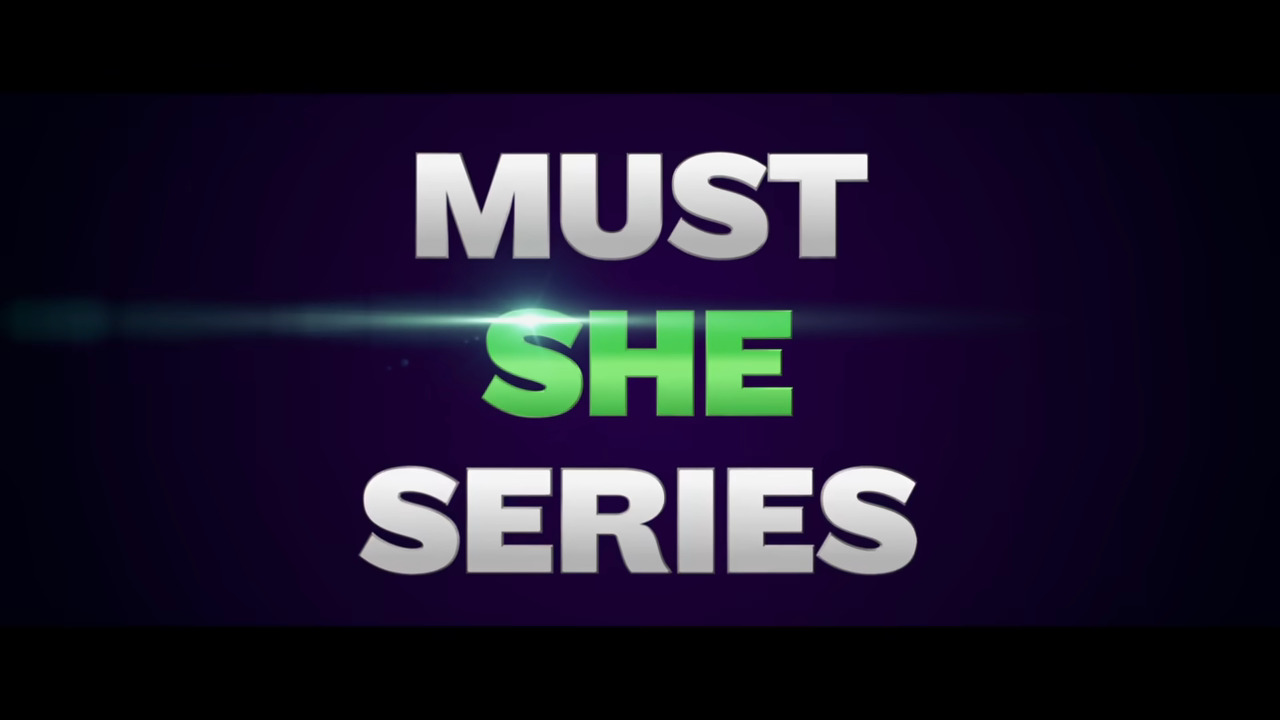 She-Hulk: Attorney at Law is currently streaming on Disney Plus.