Legendary filmmaker Steven Spielberg, who once revitalized the film industry by giving birth to the summer tentpole blockbuster phenomenon, has forever been an ardent climate change activist. However, like many Left-wing cultural figures in America these days, that activism is running headfirst into some dicey territory. 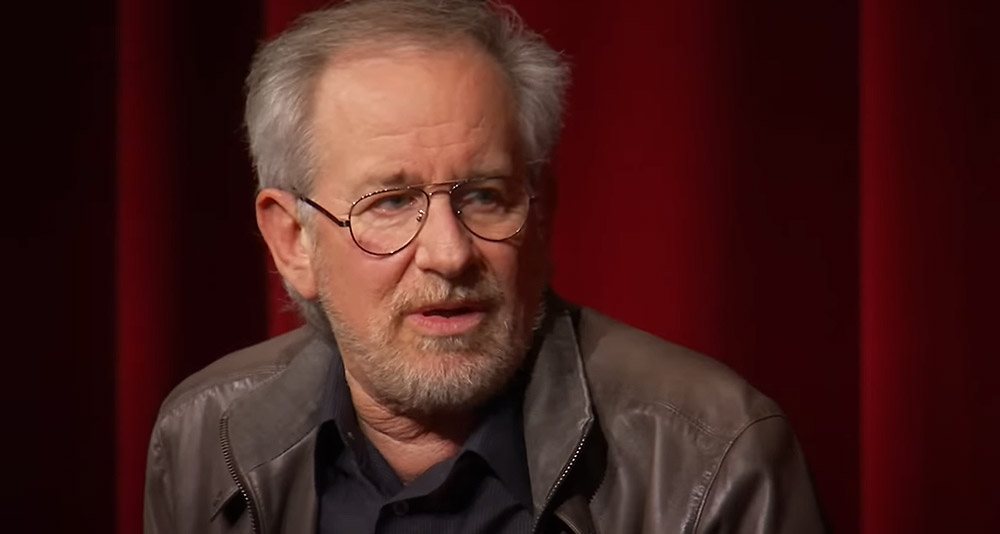 A New York Post article recently cited ABS-B Exchange flight tracking data later compiled by Celebrity Jets, which added up all the trips the director has taken on his private jet. In the space of just two months, Spielberg’s Gulfstream G650 gobbled its way through $116,000 dollars worth of fuel across 17,000 total miles. 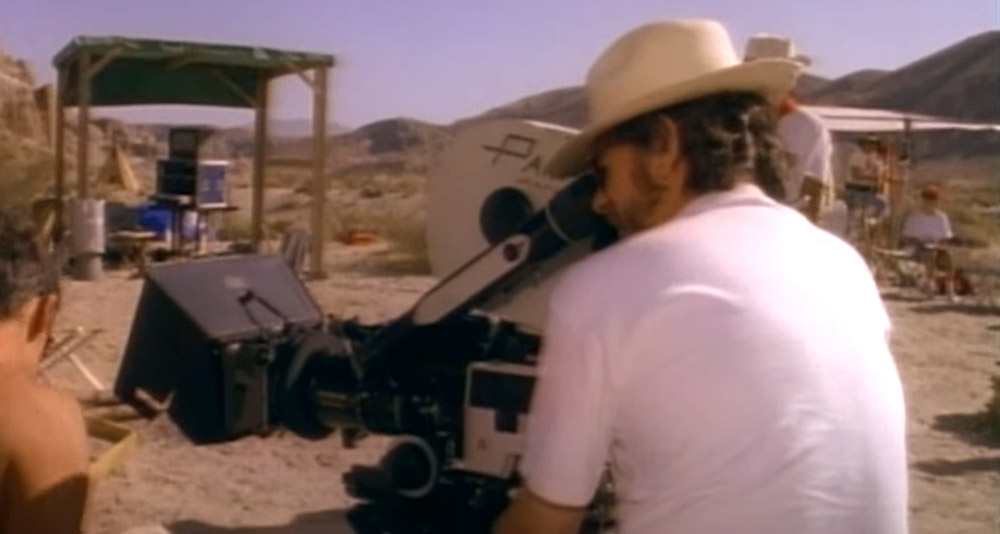 In total, Spielberg’s jet spewed out 179 tons of carbon dioxide within just two months of traveling. For comparison, the average American’s annual carbon footprint is 16 tons, and the average global footprint is 4 tons per person.

It’s not the first time Spielberg has raised eyebrows over the prolific use of his trusty jet. The director was once chided for flying from Martha’s Vineyard in Massachusetts, to Teterboro NJ, which took a scant 56 minutes. 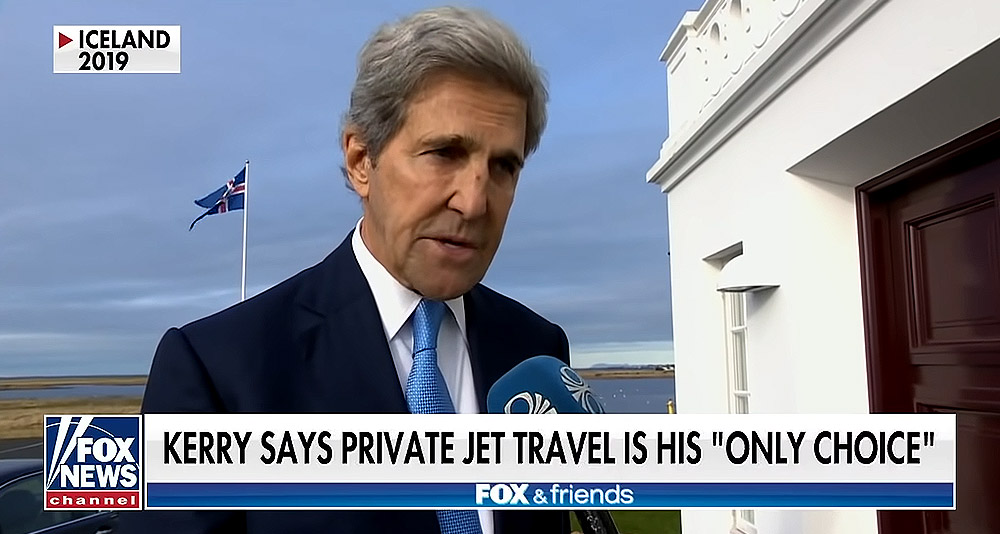 Spielberg’s flippant hypocrisy is part of a broader narrative that has permeated the entirety of Left-wing cultural and political circles, and has been emulated by prominent figures such as so-called “climate czar” John Kerry. Recently, the controversial Democrat had the hubris to claim that flying was “the only choice for somebody like me who is traveling the world to win this battle.”

This, in an age of Zoom and Google Meet. 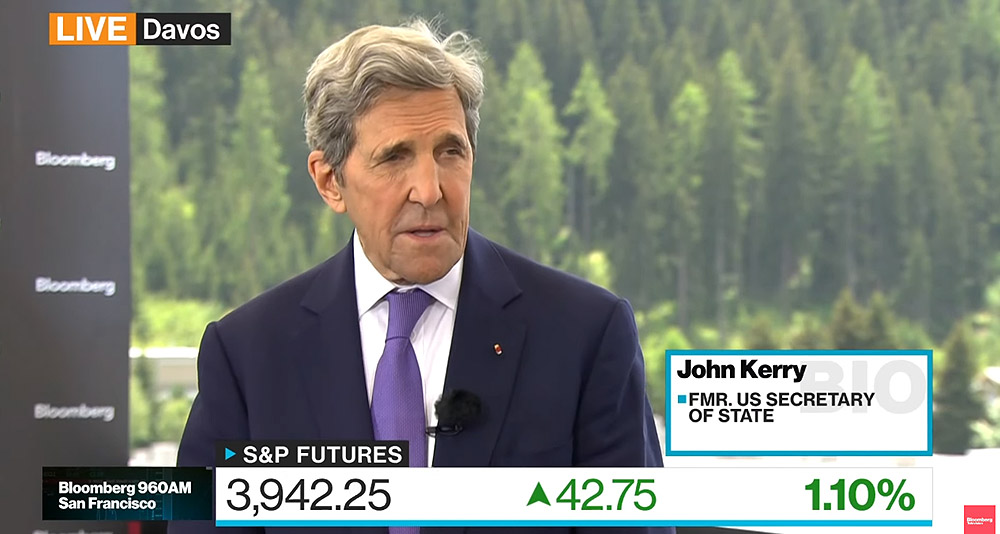 Like Spielberg, Kerry also supposedly flew in a private jet to Martha’s Vineyard – a popular getaway spot for corrupt Democratic Party elites – to celebrate the overly maskless birthday party for Barack Obama during the height of the Covid pandemic. The claim has been denied by Kerry’s spin team, but it hasn’t done a lot to tack up his image.

In 2021 alone, Kerry took sixteen flights on his own private jet, many of them within Massachusetts, the Boston International Airport, and New Jersey. We’re sensing a pattern, here. 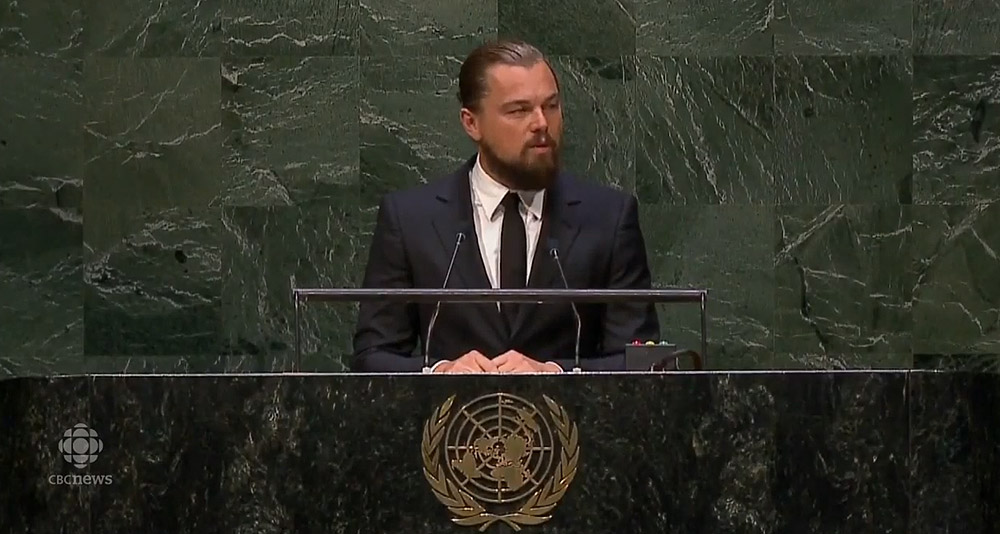 The recent revelation of Steven Spielberg’s hypocrisy comes to the surprise of but a few at this point. Those proclaiming that America’s cities would be underwater by the year 2000, or that humanity will be wiped out in 12 years due to climate change are the same people who refuse to curb their own luxurious excesses for the sake of “the cause.”

It’s long been theorized that Left-wing climate change alarmism is a manufactured ploy designed to scare Americans into giving up rights and freedoms, thereby granting larger, fatter and more corrupt governments the ability to enslave the populace. Whether true or not, it’s obvious that governments and Left-wing institutions around the globe, including the WHO and the World Economic Forum, are cashing in. 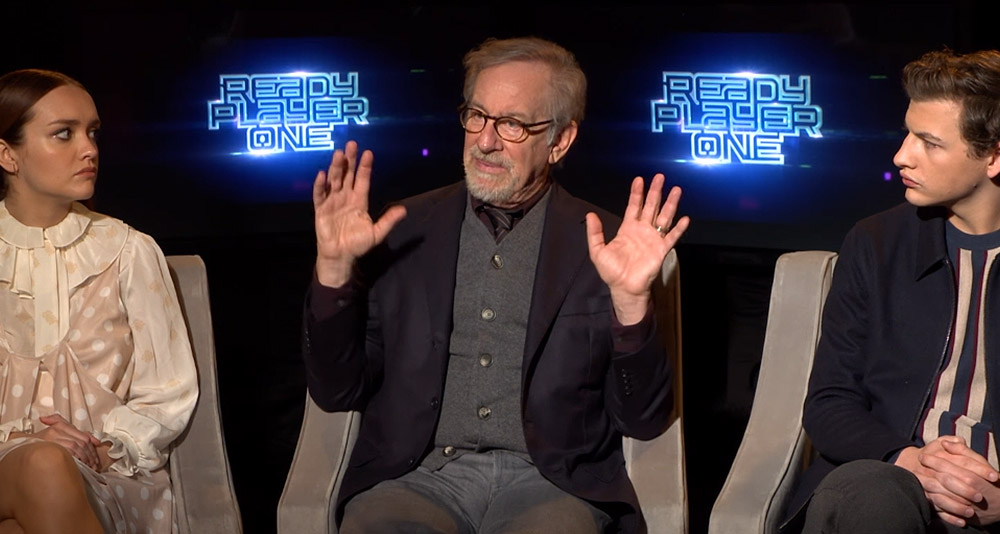 Others, like Spielberg, may genuinely be concerned about the environment, and have bought into the extremist, anti-science alarmism being peddled by celebrity scientists like Neil deGrasse Tyson and Bill Nye. The director has chimed in on his fear of climate change many times over the years, including a 2018 interview to prop up his film Ready Player One.

“I’m terrified of [global warming],” he stated. “Global warming is a scientific reality. It’s not a political trick. It’s a true piece of real, measurable, quantifiable science.” Of course, Spielberg isn’t wrong. The problem is that the data have been blown out of proportion and twisted for the purposes of political opportunism. 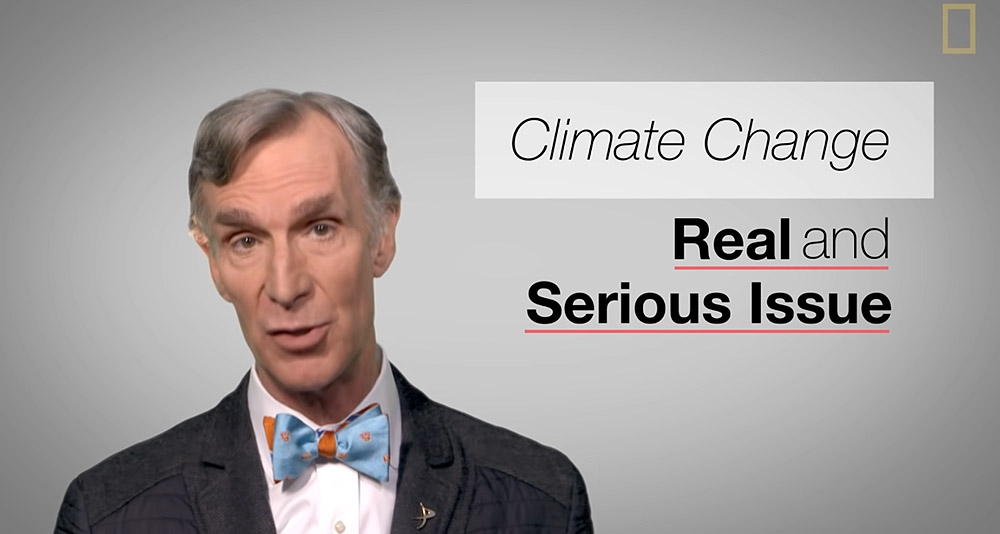 Those crying foul may want to take a long, hard look at the U.N.’s Intergovernmental Panel on Climate Change, which admitted in a recent report that if America were to cut 100% of its emissions right this instant, global temperatures would be affected by a paltry, measly 0.137 degree Celsius by the year 2100.

The debate is whether such a minuscule, infinitesimal drop in global temperatures is worth destroying the world’s biggest economy, whilst killing millions of people living in developing nations via the pursuit of extreme-radical Left-wing climate change policies. 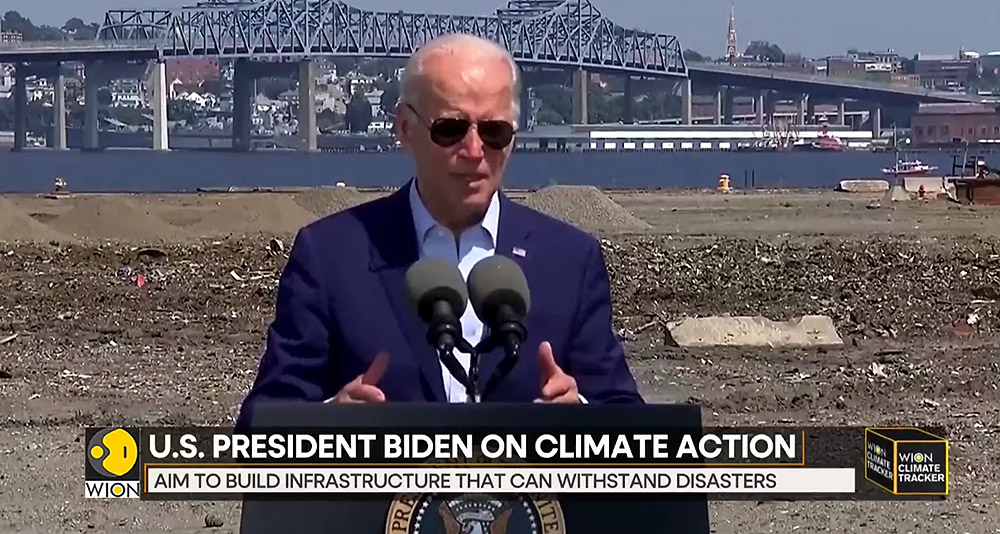 For years, the Left have stated their goal in direct, overt fashion – to radically change systems of government and economics for the sake of equity-based initiatives. In April of 2021, President Joe Biden claimed that climate change was an “opportunity to create green jobs.”

None have since materialized. 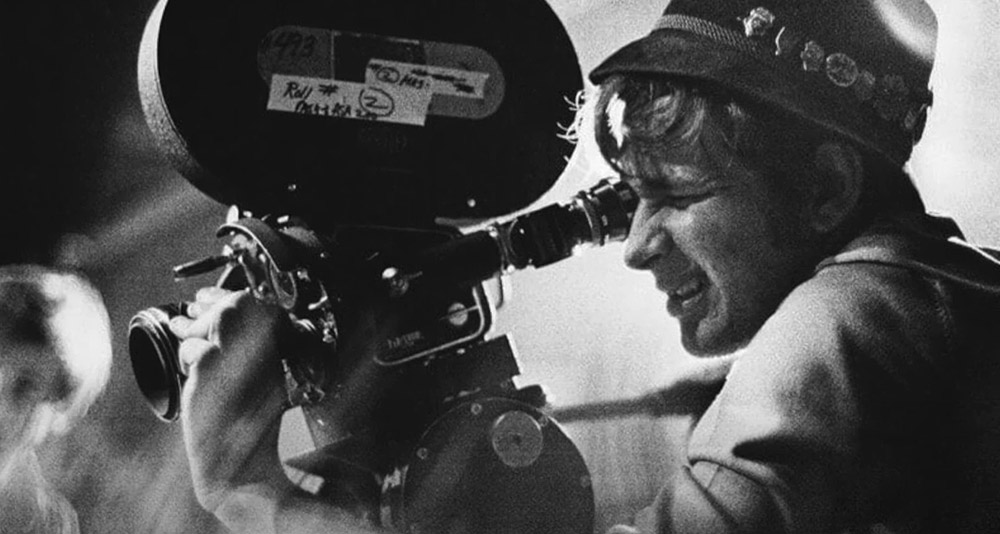 However, this doesn’t answer the question as to why Steven Spielberg, John Kerry, and other Leftist cultural and political figures still cling to their private jets. Either they genuinely believe in the radicalism they’re shouting about, and are ignorant of their own culpability, or they don’t believe the rhetoric at all, and merely want to wag their fingers at everyone else in narcissistic fashion.

Given the chaotic, fragmented and constantly-contradictory nature of Leftist ideology, it’s hard to tell which one.