Warner Bros. Interactive Entertainment have given players a new look at their upcoming Hogwarts Legacy, recently showing off the game’s Slytherin companion and players’ ability to learn at least one of the three Unforgivable Curses, the Cruciatus Curse. 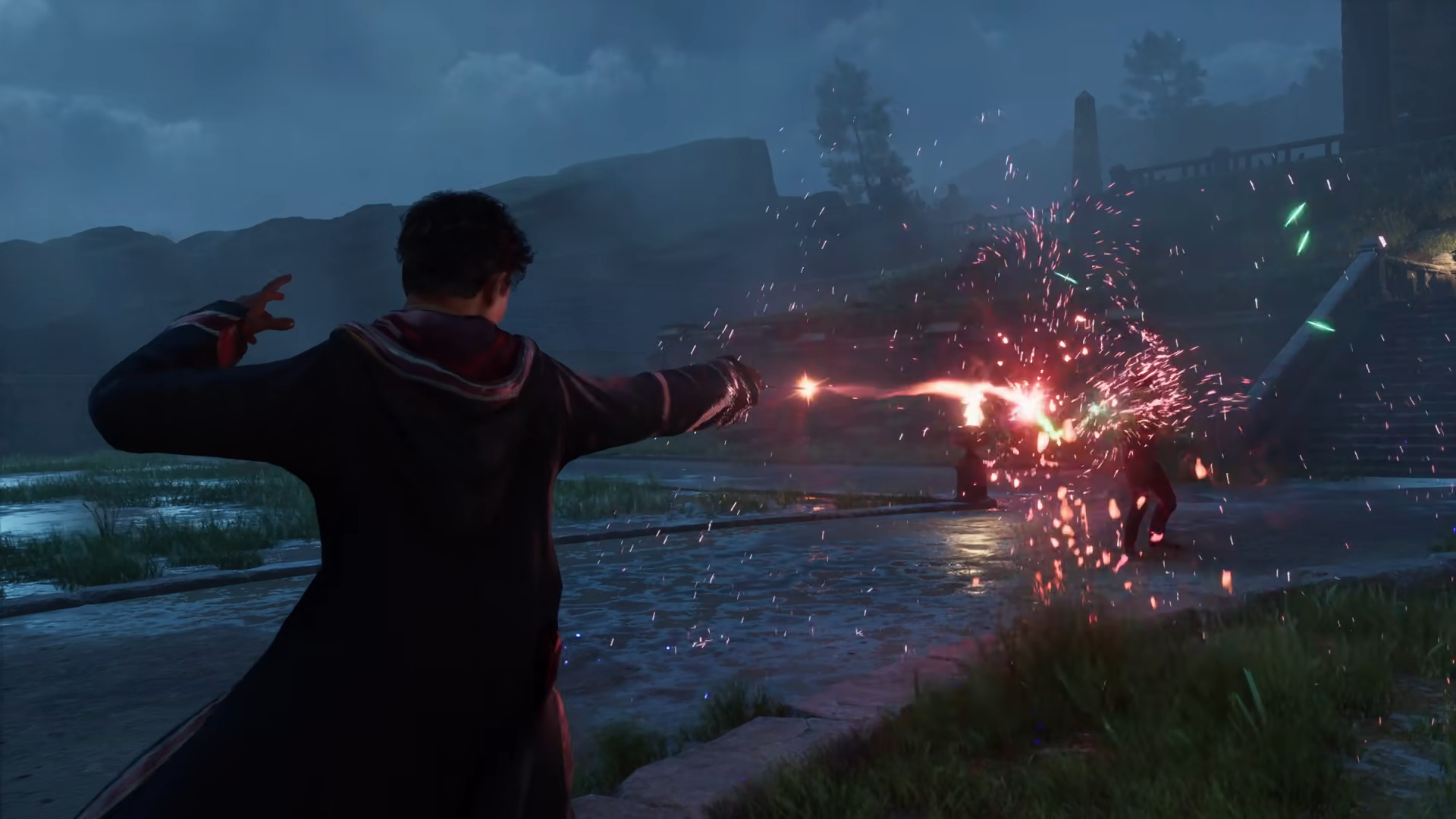 An open world action RPG, Hogwarts Legacy is set within the eponymous school in the late 1800s and allows for players to create their own student, join one of the school’s four houses, and learn a variety of tricks and spells that will help them solve challenges.

Further, players will also get to explore parts of the Wizard World which have as-of-yet remained unseen, deal with fantastic beasts and how to either capture them or stop them from killing everyone around, halt a Goblin rebellion, and ultimately solve the mystery of just who is stalking them in an attempt to steal their magic.

As revealed during the recent Gamescom Opening Night Live 2022 presentation, the game’s new trailer focused on the player’s Slytherin house companion, Sebastian Sallow, and his struggle to be the first in his family to reject, or the latest to embrace, the Dark Arts.

His story will also delve into the legacy of Salazsar Slytherine, as well as present players with the chance to learn the Cruciatus Cruse – better known by its incantation, Crucio – one of the three aforementioned Unforgivable Curses which allows its user to inflict the sensation of horrific pain upon their target. 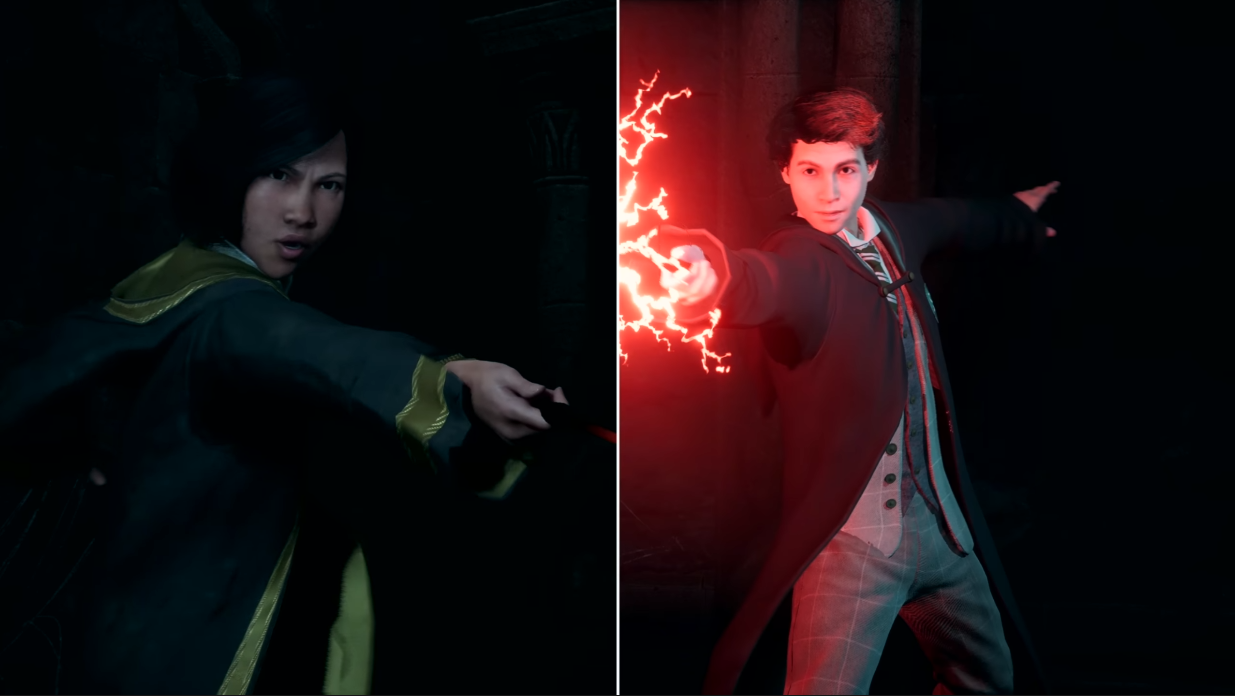 It is here that the trailer presents what appears to be one of the many moments of ‘player choice’ teased by WB Interactive, as Sallow, seemingly wishing to take advantage of the spell for good, threatens the player to either use the spell themselves to stop his plans, or move aside and let him continue peacefully.

At one point, Sallow can be heard opining, “A spell that could save your life shouldn’t be unforgiveable,” says Sallow, only to be met with caution from another individual who warns him, “The Dark Arts seem harmless until it’s too late.” 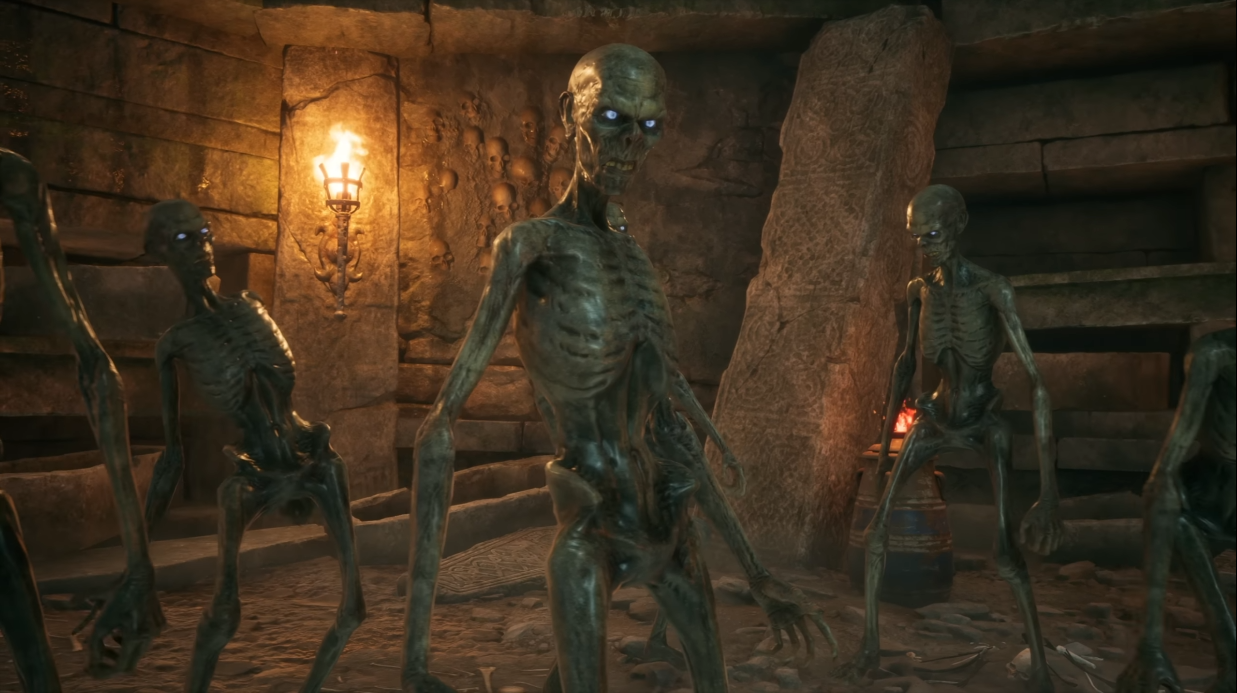 The ability to use one of the infamous spells used by Dark Wizards and Voldemort alike also begs the question of just how far into the grey the players will need to go to help their friends.

However, the Digital Deluxe Edition of the game seemingly answers just how deeply player can become involved with the Dark Arts, offering such related bonuses as the Dark Arts Pack (containing a Thestral Mount, Dark Arts Cosmetic Set, and Dark Arts Battle Arena), an Onyx Hippogriff Mount, and a Dark Arts Garrison Hat, as well as 72 hours early access. 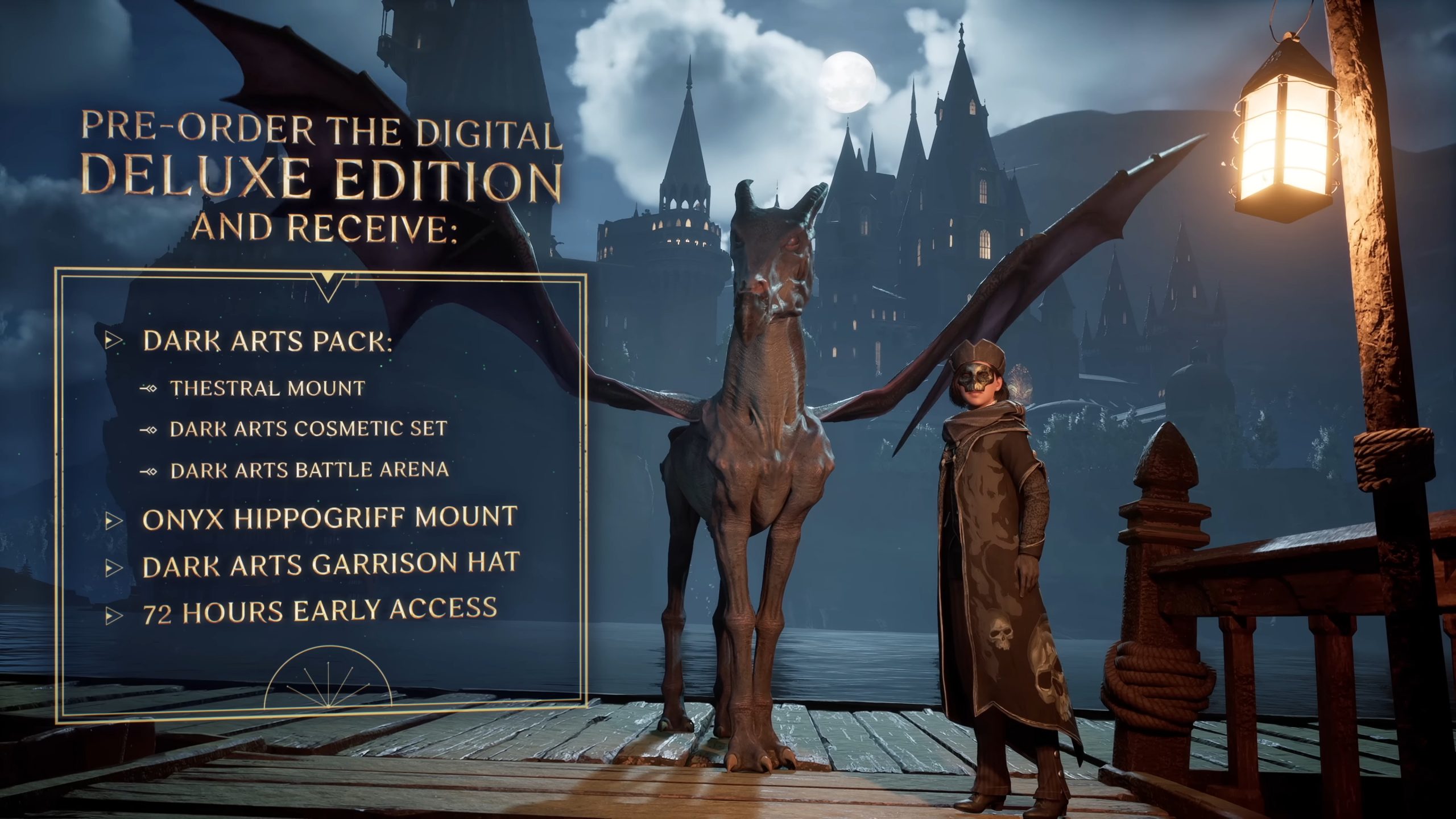 Initially scheduled to release in Holiday 2022, the game was delayed for the second time (after being pushed back from 2021) earlier this month, with the game now set to launch for the PC, PlayStation 4, PlayStation 5, Xbox One, Xbox Series X|S, and (at a later date) Nintendo Switch platforms on February 10th, 2023.

NEXT: Fantastic Beasts: The Secrets of Dumbledore Review: A Broken Franchise Filled With Disjointed Magic