A new rumor regarding the upcoming Black Adam film starring Dwayne Johnson claims it includes a Superman cameo and will open the door for a new Superman film. 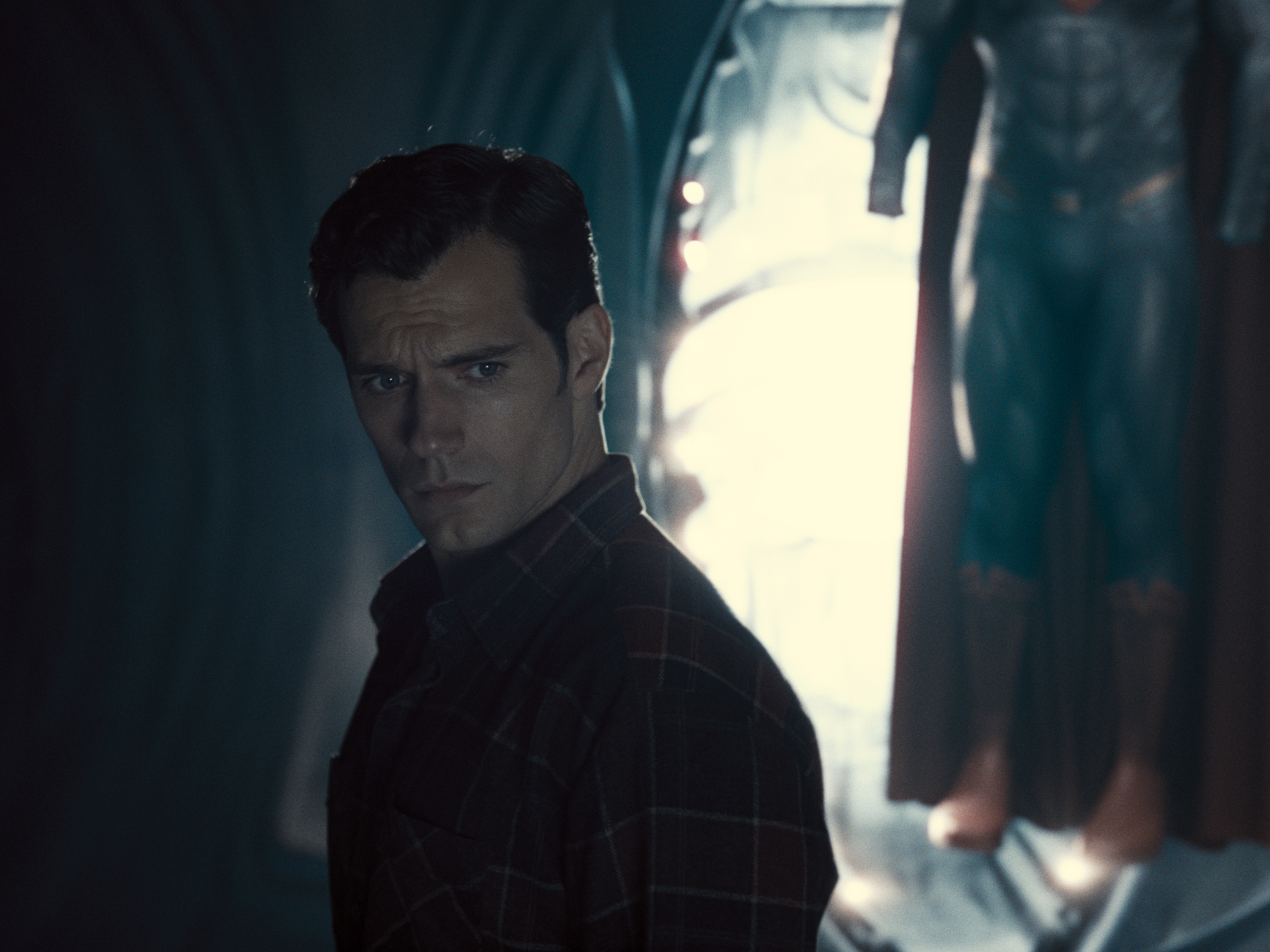 Twitter use AjepArts claims to have an inside scoop about what’s in the film and first said Superman’s suit will be in Black Adam, and that the colors are going to be brighter, perhaps similar to the way they brightened up in Batman v Superman and the 2017 version of Justice League.

“Superman suit in Black Adam [is] closer to this suit. MOS (2013) with brighter colors,” wrote the Twitter user. “I’m fine with this personally, my fancast is Henry Cavill.”

In a subsequent tweet, the user then noted it won’t just be Superman’s suit, but is a full blown cameo of the character.

“Superman cameo described to me sounds like, an actual opening to a next movie, rather than a random scene that happens,” the user claimed. 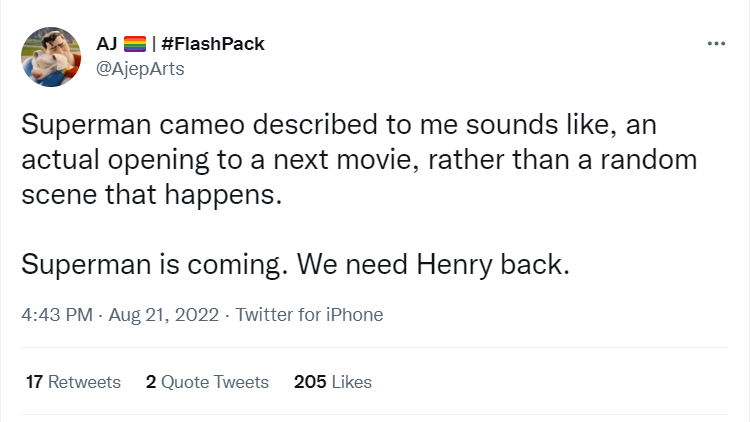 “There’s more chances of it being Cavill than not,” he speculated. “But I’m open to a new actor.”

But, just because we are promised a Superman in the antihero adventure by AjepArts, doesn’t mean Cavill is wearing the cape.

Despite saying the garment was still his a few years back, Cavill has not been seen in any DC projects outside Zack Snyder’s Justice League on HBO Max. 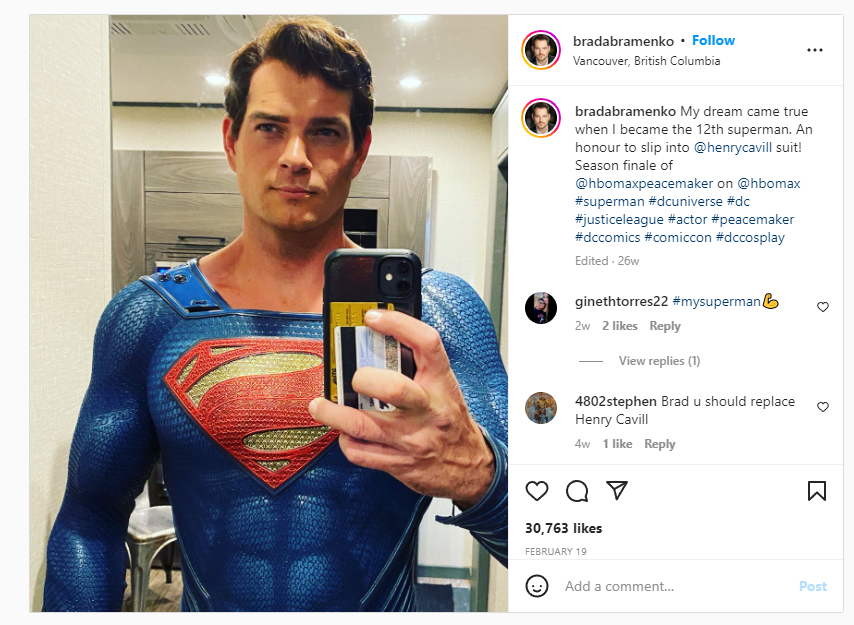 If anyone can bring Cavill back to the fold it’s Black Adam himself, Johnson, who shares management with Cavill – his business partner and ex-wife Dani Garcia. Moreover, The People’s Champ frequently made it known he wants the Kahndaqian and the Kryptonian to exchange blows on the screen.

Most recently, he put a tease in the League of Super-Pets that was countered with remarks at San Diego Comic-Con, to be fair. When asked if the two characters will meet, Johnson answered “it depends on who is playing Superman.”

He got booed for that reply but it isn’t a deflating response when you really think about it. Johnson didn’t say Cavill wasn’t going to be Superman and his words can be taken as a cryptic admission that’s who he wants and won’t budge: “Cavill or nothing.”

What do you make of this latest rumor? Will Black Adam open the door for a Superman film?