Spider-Man doesn’t just have some of the best villains in comics; he might also have the most. There are so many, in fact, that they often created random groups of six (and sometimes more) to oppose him, which is a testament to just how much of a thorn in their side he really is.

As popular as he is, Spider-Man has had many different series and crossovers over the years. This means he has to face a lot of bad guys, and not all of them have met their full potential. Some have been mothballed for extended periods of time, while others keep getting passed over in favor of their more popular peers. 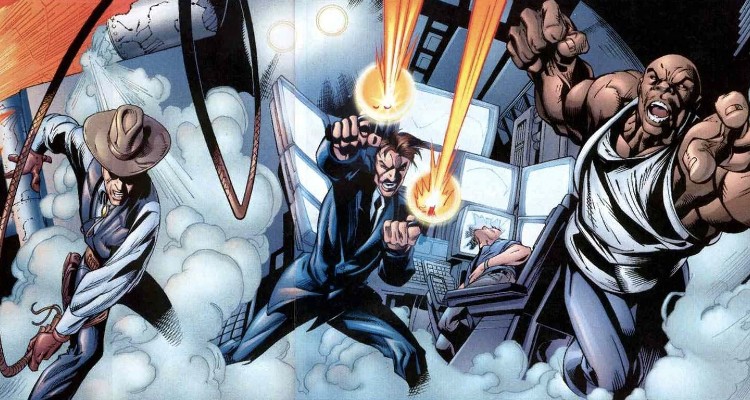 The Enforcers are essentially henchmen for other villains, mainly the Kingpin. Though they are usually seen as a trio, the Enforcers are really three separate characters – Fancy Dan, Montana, and Ox.

They do pop up from time to time, but there’s still a lot of potential for their characters to be developed. They may not be much of a physical threat for Spider-Man, but since the characters have been around for decades, there’s tons of history to explore. 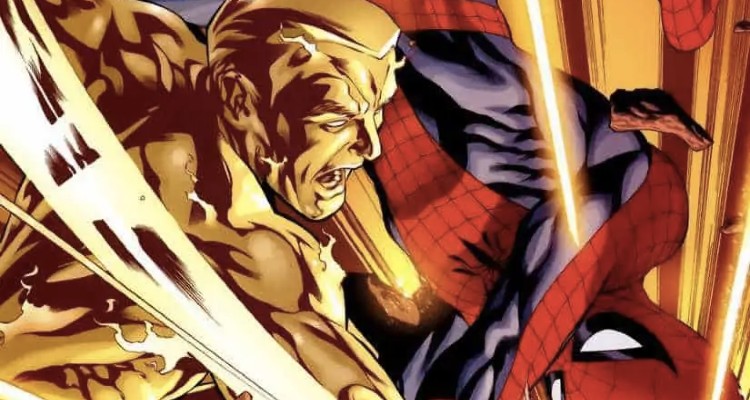 Molten Man is a villain that appeared early on in Spider-Man’s career. There’s nothing inherently unique about his origin or his abilities to generate extreme heat and radiation, but that doesn’t mean he can’t be an effective character.

Instead, it’s his relationship and history that make him interesting. He’s Liz Allen’s stepbrother, and has also been rehabilitated to become a hero, so to see him return as a villain might be needed to grow his character arc. 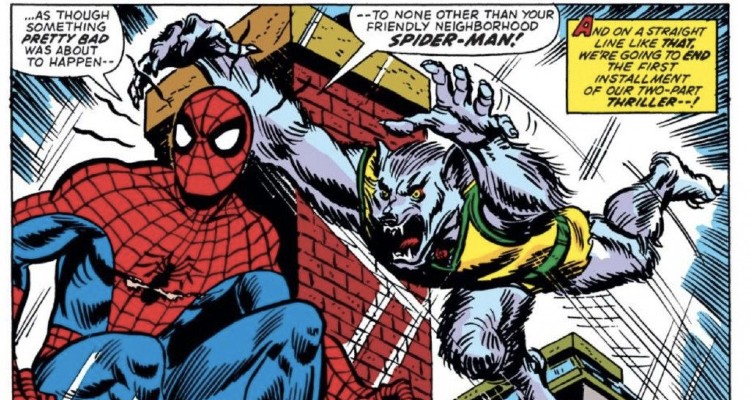 Man Wolf follows a familiar theme with comic characters. Against his will, he was transformed into a monster that he can’t contain. What makes his character interesting, however, is that he is J. Jonah Jameson’s son.

Being Man Wolf is more like a curse for John Jameson, rather than a power, but given how much his father has changed over the years, perhaps it’s wise to bring his son back into the fold and expand upon his character as well. 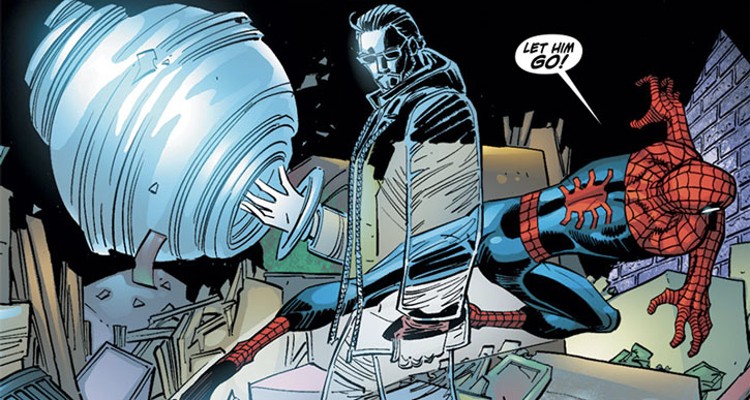 The Shade was a Spider-Man villain that made a very brief appearance. As his name implies, he’s primarily a shadow-like ghost character with mystical origins that Spider-Man had to visit Doctor Strange in order to beat.

Spider-Man’s interaction with him actually led to an encounter with another mystical villain known as Shathra. Since Shathra is making a resurgence in a new Spider-Verse event, it might be time to revisit Shade as well. 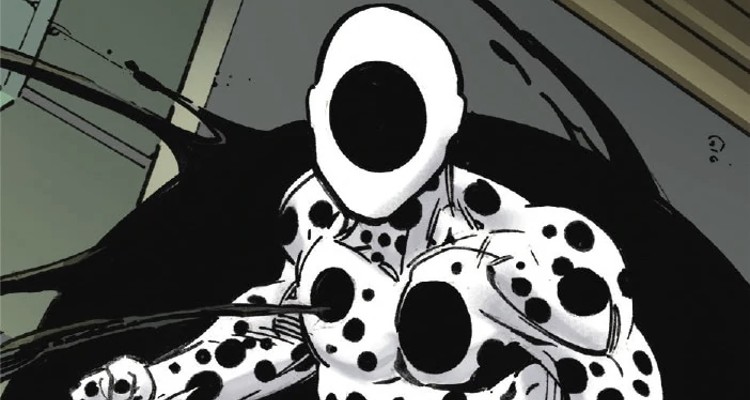 With as cool a power as the Spot has, he’s certainly popped up from time to time. He’s able to open interdimensional portals that connect to one another, which make for some very fun fights and antics. Unfortunately, he’s always been a B-level villain.

Recently, Carnage slaughtered and devoured the Spot, essentially stealing his abilities. It’s unclear when and how he will return, but this low level villain is definitely deserving of more time in the spotlight. 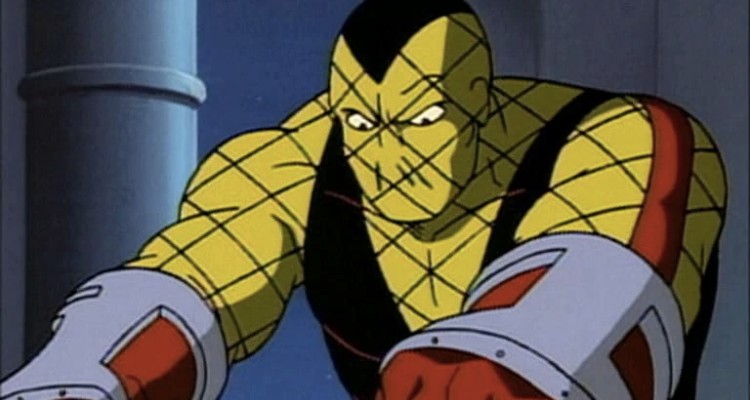 The Shocker in his 1994 Spider-Man animated TV series form

Shocker is another villain that has appeared in many stories, but has never risen to an A-level threat. This is mainly because he’s usually a henchman that’s only concerned with money and often works for bigger villains rather than himself.

Since he’s been around such a long time though, the Shocker deserves at least a story or two that makes him a legitimate threat to Spider-Man rather than a joke. Even his brief appearance in the Marvel Cinematic Universe film Spider-Man: Homecoming never truly gave him his due.

RELATED: 10 Versions Of Spider-Man That Need Their Own Film 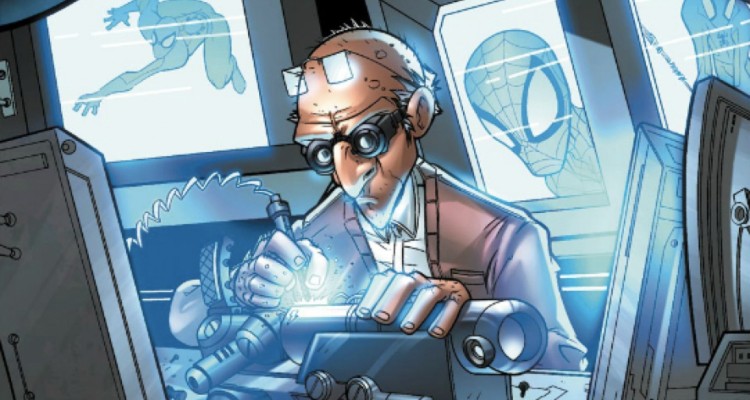 The Tinkerer is well known in criminal circles. If a villain wants to up his tech game, then he goes to the Tinkerer, who would have no problem creating a more dangerous version of their suit or gadget.

The problem is that besides being extremely old, the Tinkerer is mainly just an armorer. His job is to create weapons for other villains, while never being a threat himself. It’s about time for that to change, and for the Tinkerer to take center stage. 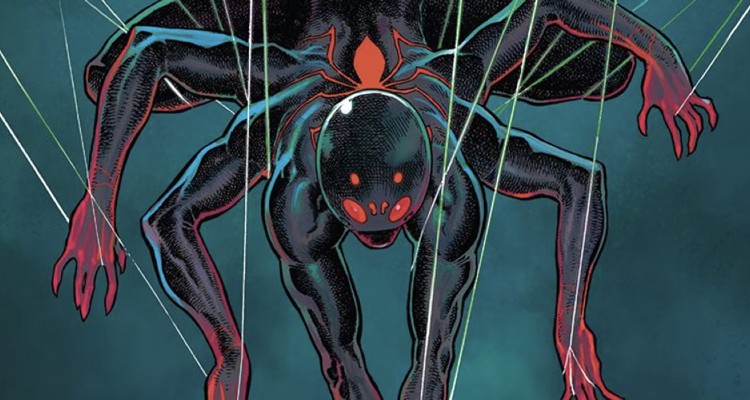 Norman Osborn is obviously a big time Spider-Man villain, but fans might not be aware that a version of him is also a version of Spider-Man. This character played a fairly large role in the Spidergeddon crossover event.

Like any Osborn, he was destined to turn on his fellow Spider-Men. He made a brief resurgence to become a villain against Doc Ock’s Superior Spider-Man. He was a great bad guy, though, and deserves to be featured more. 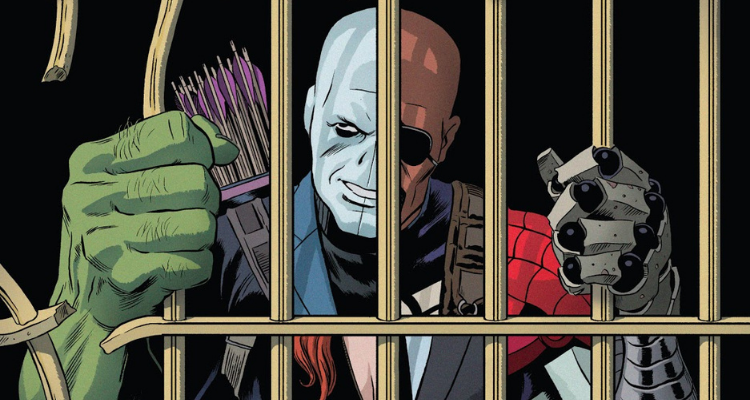 The Chameleon behind bars in Marvel’s Avenging Spider-Man comic

Chameleon might be considered an A-list villain, especially since his family are also major threats. He even holds the distinction of being the first supervillain to appear in a Spider-Man book, but he’s also criminally underutilized.

His ability to assume the identity of almost anybody is a power that could ruin Spider-Man’s life on multiple levels. For one reason or another, he’s often been seen as a supporting villain, rather than the main threat, but the potential is there for him to do some major damage. 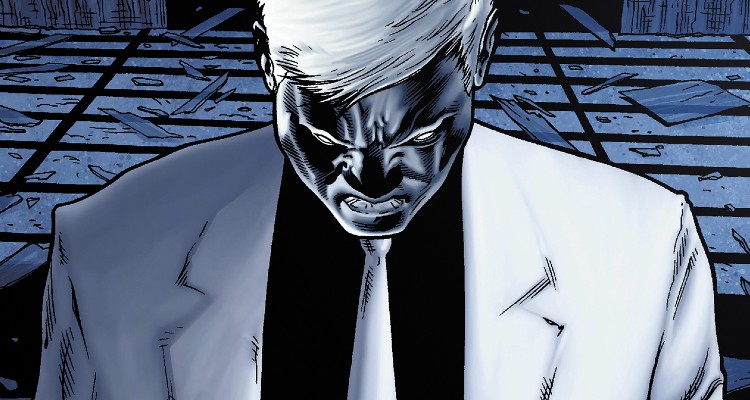 As far as Spider-Man villains go, Mister Negative is a fairly recent addition. He has been featured in many different stories, but he’s also an immensely interesting character that has formed quite a friendly relationship with Aunt May.

He is a Jekyll and Hyde of sorts, as he switches back and forth between the criminal boss version of himself, and the philanthropic Martin Li. Although stories in the past have explored this dual identity somewhat, he should definitely be a bigger player in Spider-Man mythology.