It’s kind of ironic that Peter Parker struggled with the ladies as a high school nerd, yet turned into a romantic dynamo once he was granted spider-powers. He’s had some of the most romantic, hottest, and (unfortunately) most tragic relationships in comic book history, which has shaped his character since day one.

In fact, some of his love interests have become so well known that they’ve entered the public consciousness outside of comics. Even non-comic fans can recognize the great couples of Spider-Man stories, and how they’ve affected him over the years. 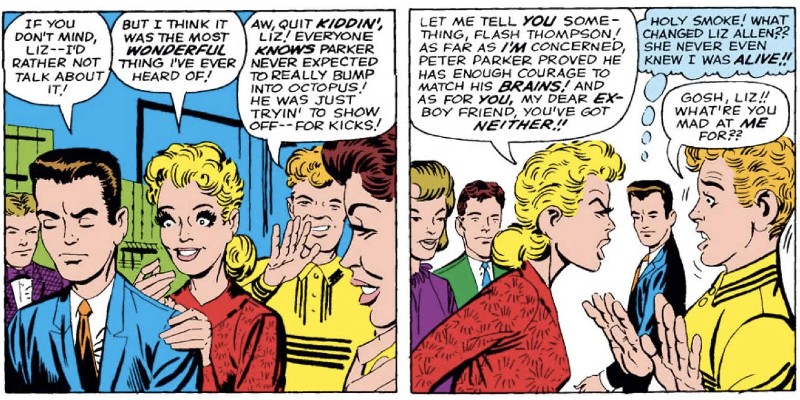 Liz Allen is an interesting love interest for Peter Parker. She was a very early character in Peter’s life, and one of the few that knew him from his dorky days. In fact, she was the popular girl in school should technically have never given Peter a second glance.

However, Liz was not a snobby mean girl. She and Peter actually gave it a shot way back, for a brief period of time. It didn’t work out, but that didn’t mean Liz would leave Peter’s life. The two remained close friends, and Liz eventually married and had a child with Peter’s friend Harry Osborn, essentially assuring that she would remain a character in Spider-Man’s life for years to come. 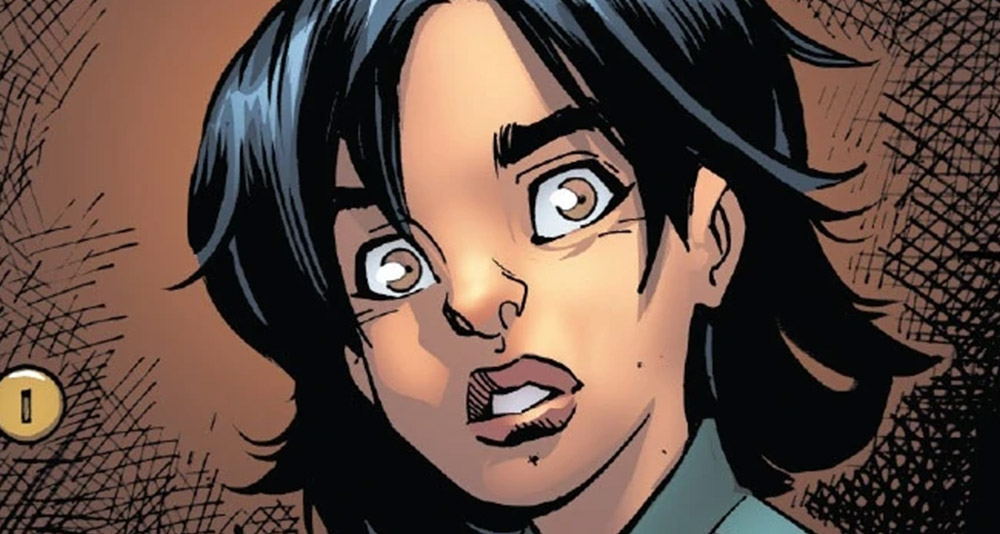 Anna Maria is an interesting case, as she is technically not an ex-girlfriend of Peter Parker. She merely believed she was, but in actuality she was dating Otto Octavius when he was inhabiting Peter’s body.

Any normal woman would have been so traumatized beyond belief that it would have taken her years to recover from such a twisted situation. Yet, Anna Maria was actually strong enough to not just bounce back, but become a part of the real Peter’s life after the fact. And that doesn’t even take into account fending off Otto’s continued advances. 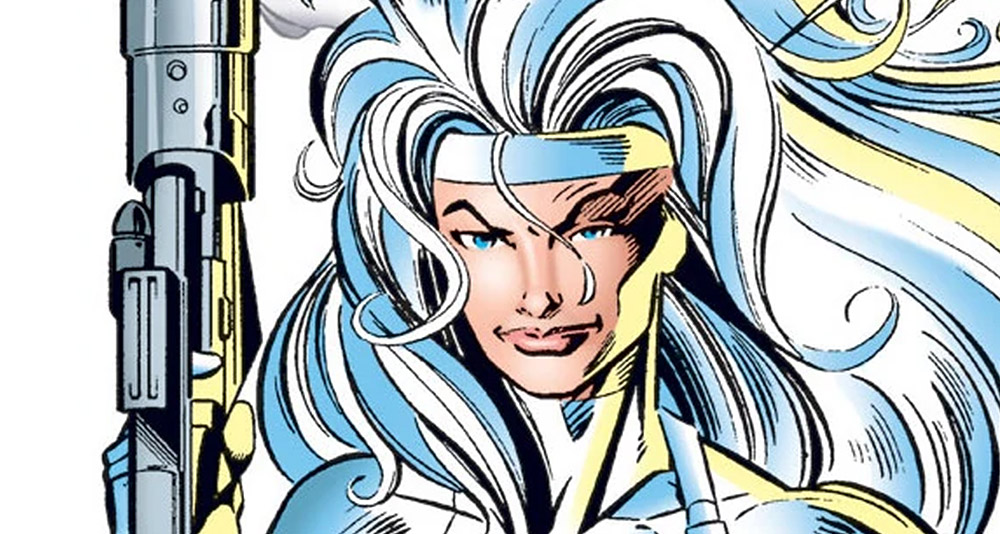 For the most part, Silver Sable and Spider-Man have maintained a fairly business-like relationship for a long time, and it’s not uncommon for close co-workers to grow affectionate to each other, as Sable did for Spidey.

Of course, it was only a matter of time before they hooked up, but the timing just wasn’t right, and Spider-Man had to pass on pursuing any long-term relationship with her. In retrospect, it was probably for the best, as Silver Sable had a pretty messy life that she needed to clean up back at home. 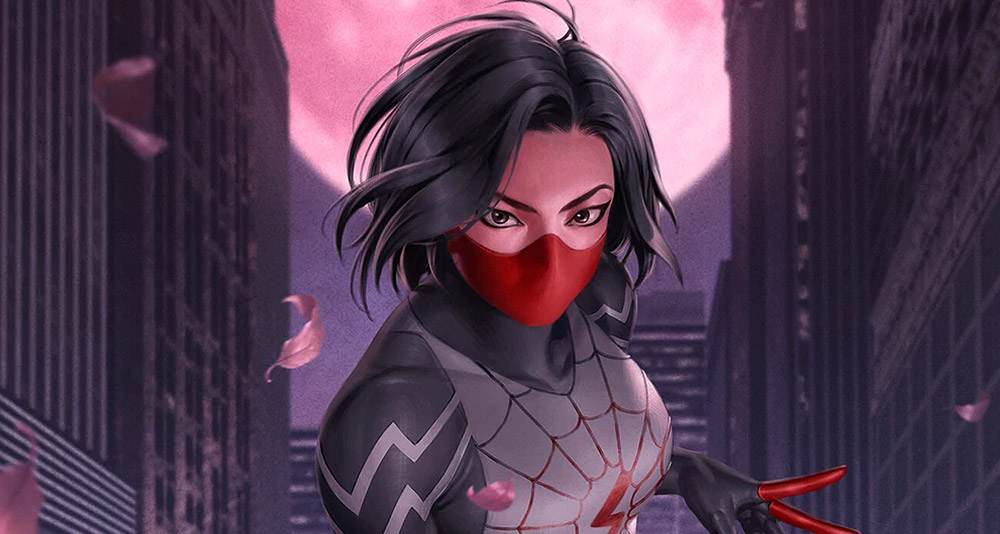 When it comes to hot flings, it doesn’t get hotter than Spider-Man and Silk. When the couple first hooked up during the Original Sin storyline, it was a relationship based on nothing but primal, lustful urges driven by their connection to the spider totem.

Actually, it wasn’t even really a relationship, as the two of them didn’t date; merely an itch that needed to be scratched after Silk had been locked up for so long. She had finally found the person she’d been yearning for. And who could really blame Peter? Silk’s first makeshift costume was something to behold. 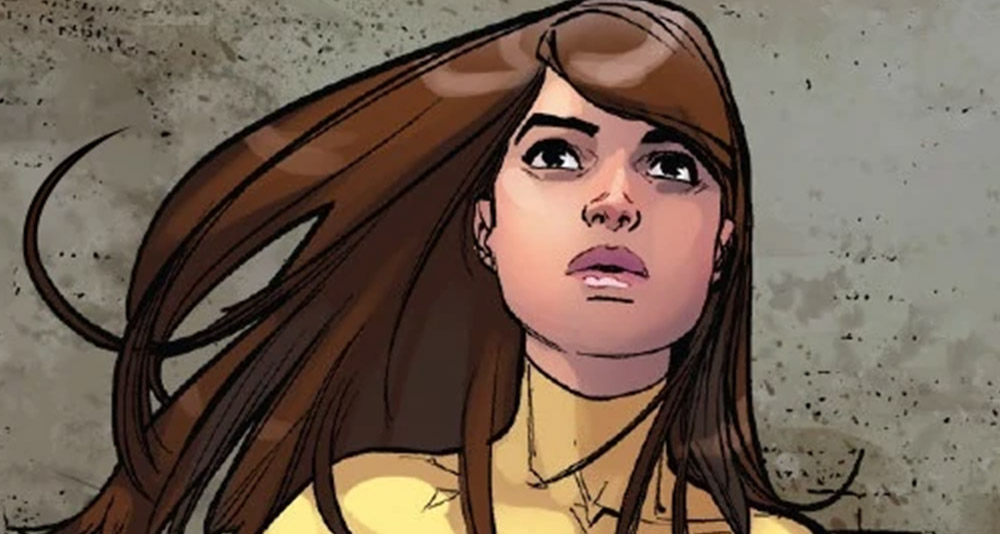 Here’s another unique addition to the list as Kitty Pryde and Peter Parker’s relationship only happens in the Ultimate universe. After Peter and MJ were having problems, it was cool to see him pursue a new and different kind of relationship with another super-powered being. 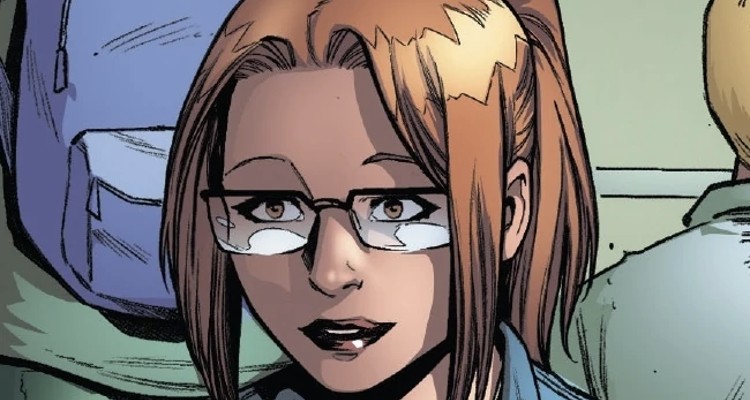 Carlie Cooper is a fairly recent addition to Spider-Man’s long list of ex-girlfriends. There’s not much to say about her, other than she was very cute, and very good for Peter. She had a good head on her shoulders, and would have been a nice long-term prospect for him in lieu of Mary Jane.

Of course, things never work out that smoothly for Peter. Bad guys always seem to get in the way and mess things up. An added dimension to Peter and Carly’s relationship was her job working for the police. It made for some interesting stories, and it’s nice that she still remains in Spider-Man’s sphere because of it. 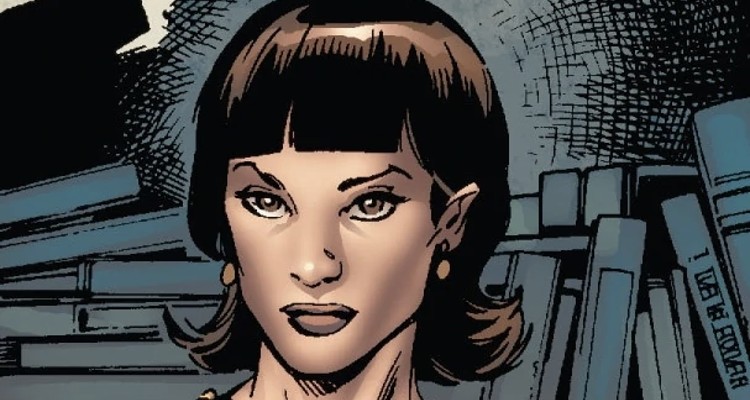 Betty Brant is another classic  ex-girlfriend, and an integral part of the Spider-Man mythos. Even after Peter and Betty broke up, they still had a friendly relationship given that Betty was J. Jonah Jameson’s secretary.

It was nice to see Betty’s character evolve over the decades, and take on different roles within the Spider-Man mythology. She’s a great example that even though things don’t often work out with the ladies in Peter’s life, they can still remain an interesting part of it. 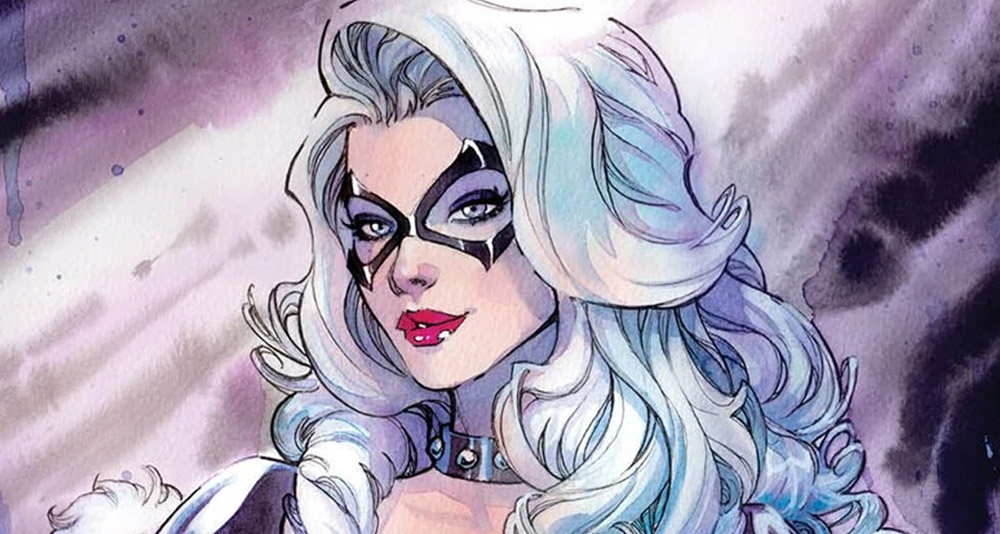 There’s probably no more dangerous character for Peter Parker to date than the Black Cat. Sure, Felicia Hardy is dangerous for Spider-Man, but that’s from a physical standpoint. From a mental one, Black Cat can be pretty abusive, as evidenced by the fact she just went on a recent run as a crime boss.

Though she did show just how much she cares about Peter by comforting both him and Mary Jane while he was in a coma, that just demonstrated her back-and-forth nature. She straddles the line between good and bad so well that any writer can use her for either of those purposes. 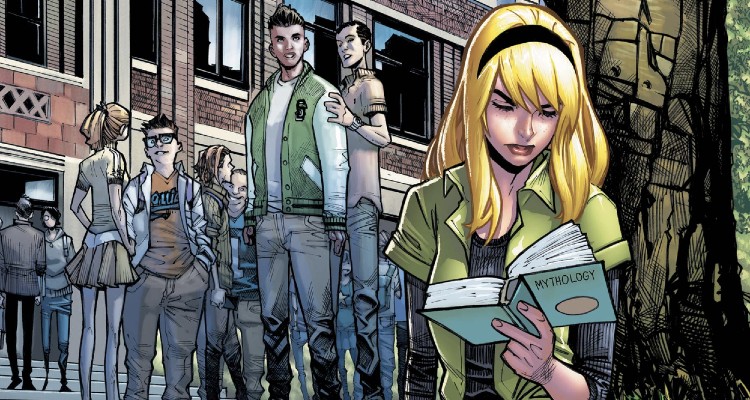 People tend to think that Mary Jane is Peter Parker’s true love, but true fans know that Gwen Stacy will always have a part of his heart. There’s no better example of this than during the House of M storyline, when Peter’s lifelong dream to be married to Gwen was realized.

The happiest moment in Peter’s life was when he was in college. He was dating Gwen, and Mary Jane was with Harry Osborn. They were all friends that would double date. It was perfect for him, which also makes it so tragic how things ended up turning out. 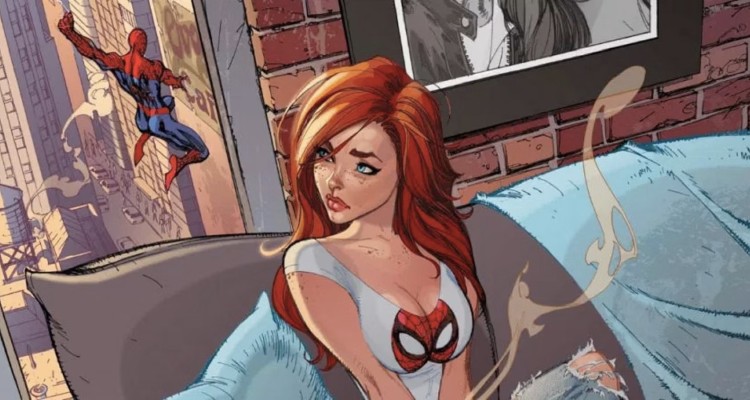 Even though Peter loved Gwen dearly, Mary Jane still remains his best match. This is mainly because the two of them have withstood the test of time, and faced an onslaught of challenges together.

In most stories that show Peter’s future, he always has a relationship with some version of Mary Jane. The kids they have together might not always be the same, but their relationship always manages to produce children. Right now, Peter and MJ are estranged, but the Marvel Universe power couple is never on the outs for long.