When it was first conceived, Marvel’s Ultimate universe sought to update characters for a modern audience by reintroducing them with unique origin stories different from the Earth-616 universe. The plan was to hook new readers into this savvy, edgy world that could then transition over to their main comics line.

Eventually, this mission became lost as storylines and characters strayed further and further away from this original intention. Still, over the course of its brief life, the Ultimate universe gave fans some new and interesting twists on classic Marvel characters. 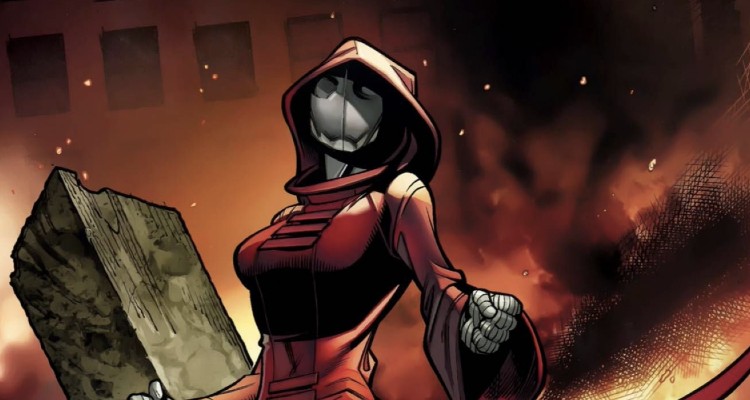 Kitty might seem like a weird addition to this list, but she actually had quite a life in the Ultimate universe, and one far different from her mainstream counterpart. She briefly dated Spider-Man, and was thrust into the role of X-Men leader during the universe’s twilight years.

She also had a number of different costumes and identities as she struggled to be a leader for mutant kind. Towards the end of its run, Ultimate X-Men was one title that strayed far from its original intention, but Kitty remained one of the most interesting parts of it. 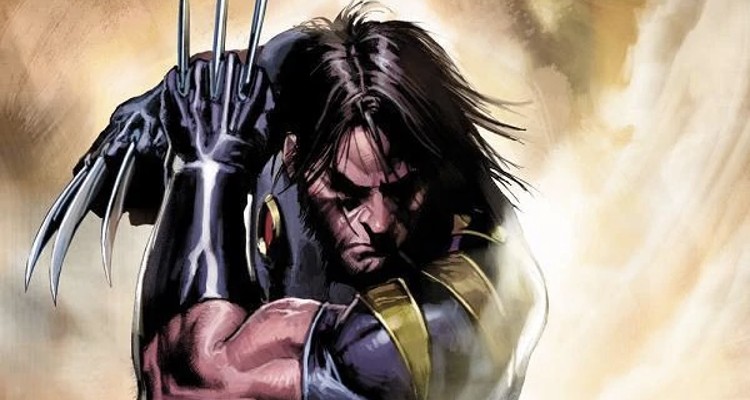 On the surface, Ultimate Wolverine might appear just like his 616 counterpart, but he’s basically what would happen if you removed all of the morals of regular character. He’s ruder, more brash, and not afraid to get his hands dirty in a way 616 Wolvie wouldn’t.

A great example was when Nick Fury sent him on a mission to kill a dangerous mutant. It’s a bold shocking story that puts Wolverine in the center of a dangerous situation, which is exactly what the Ultimate universe was created for. Oh, and he also wasn’t shy about sleeping with Jean Grey. 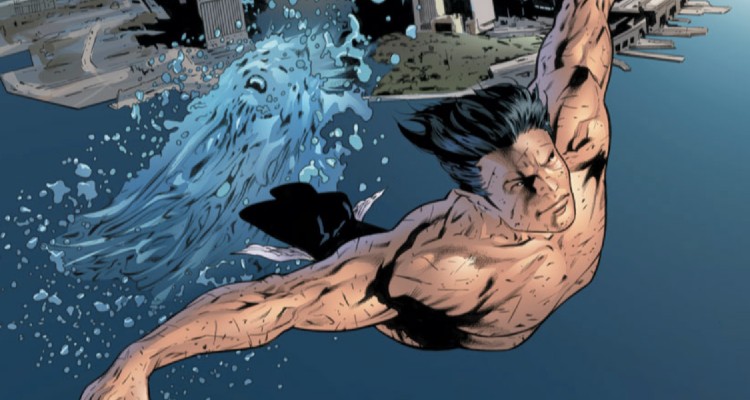 Many ultimate universe characters were created from a simple question. In the case of Namor, that question revolved around Namor being a criminal, rather than what is largely considered to be comicdom’s first true anti-hero.

The result is a version of the character that was far more willing to do what it took to get what he wanted. It’s a scary thought, considering regular Namor is already pretty headstrong to begin with. It was such a good version that Marvel should keep it when they bring the character into the Marvel Cinematic Universe. 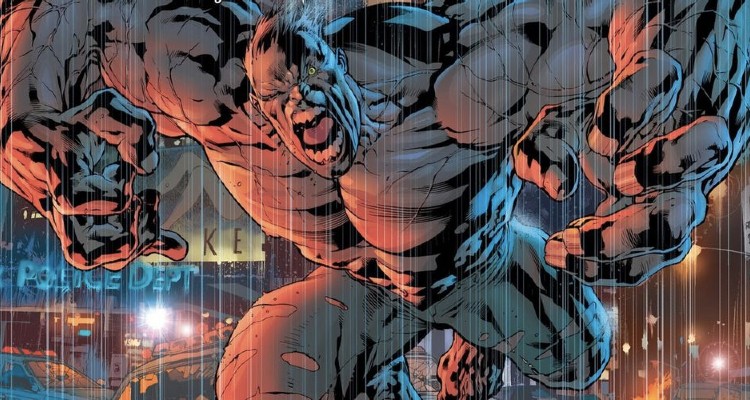 The Hulk is another Ultimate character that might not appear to be different, but looks are deceiving. In his first appearance, he started off as his regular rampaging self, but as time went on, more and more stories explored just how brutal the Hulk could be.

He devoured people, drank lots of beer, and was basically the worst parts of humanity fused into a single person. Some of the most interesting stories about Bruce Banner dealing with his Hulk side came out of the Ultimate universe. And that’s not even addressing the fact that Tony Stark tried to kill him with a nuclear bomb. 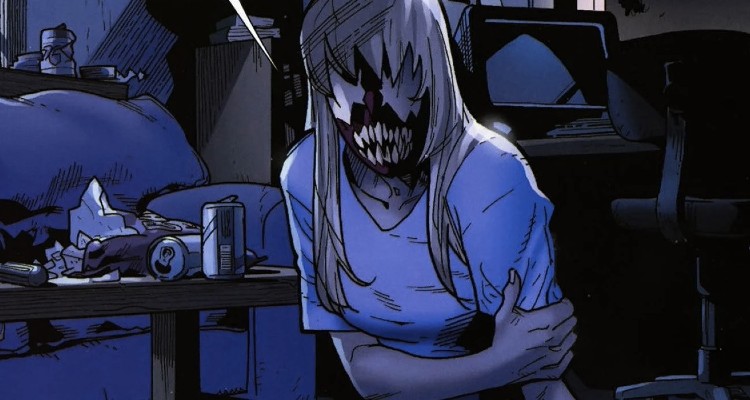 Gwen Stacy was an interesting addition to the Ultimate universe. Of course, she was doomed from the start, but perhaps nobody anticipated what would come of her after she was gone. Ultimate was always a green light to mess around with characters, some to broader degrees than others.

In a bizarre twist, Gwen Stacy’s clone was actually the Ultimate universe’s version of Carnage. That certainly wasn’t what most would do with the character, but there’s no denying it was a bold choice. Given Peter’s personal history with the Venom symbiote, merging Gwen with Carnage had a lot of potential. 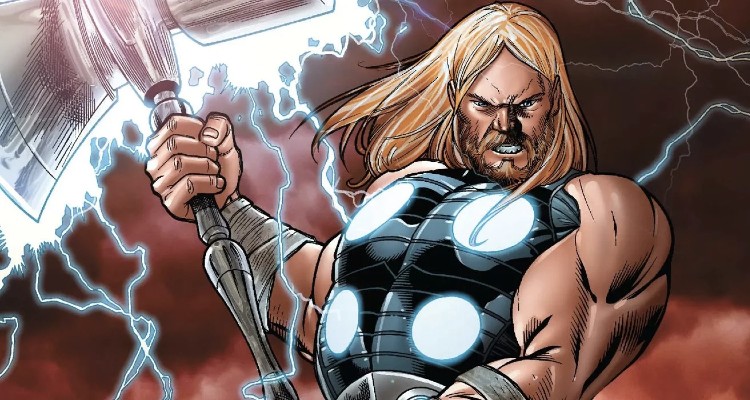 The approach that the Ultimate universe took with Thor was interesting from the very beginning. It played on the notion of whether he was the real-life Thor from mythology, or just some crazy person with advanced technology.

A driving force of the story was the fact Loki had been altering reality to question Thor’s legitimacy. In the end, Thor was vindicated as the actual Norse thunder god, but the journey to get there was very entertaining, as he was once labeled insane and thrown into a straight jacket. 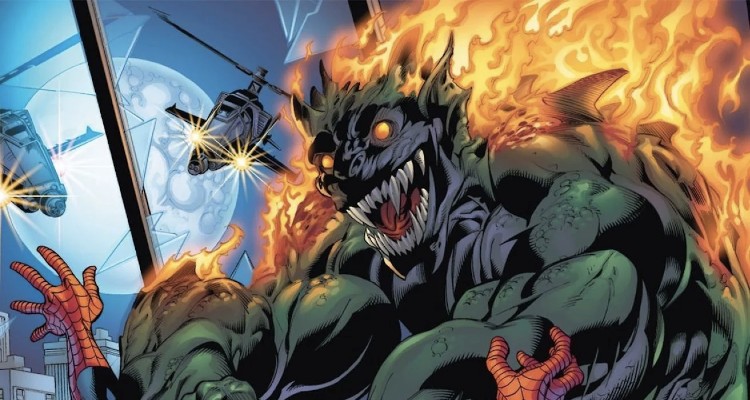 Norman Osborn was the first villain to appear in the Ultimate universe, and remains one of the strongest. In a drastic twist, Norman ditched the costume and glider, becoming an actual creature that can throw fireballs, which is far truer to his namesake than before.

That alone would have been cool, but the Green Goblin was further expanded by exploring his psychosis and insanity. Fans got to see how his mind worked, and what made him such a dangerous villain. Critics say he was too much like the Hulk, but they missed the bigger picture surrounding both Osborn’s physical presence, and his dangerous mind. 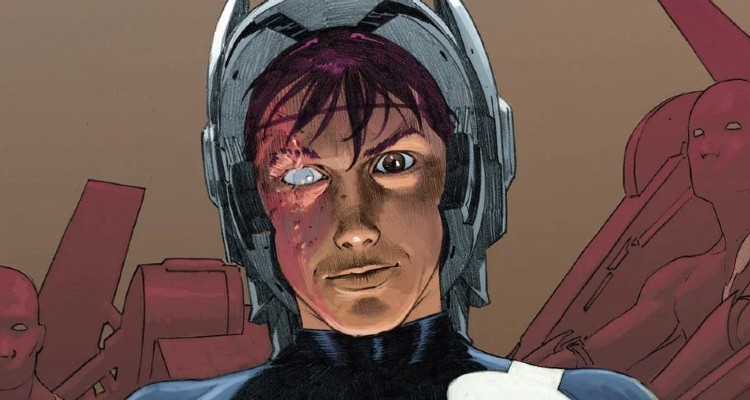 Ultimate Fantastic Four started off strong, but the main purpose of the team drifted the longer the title remained. While Ultimate Spider-Man stayed true to its original intention, the Fantastic Four never quite regained its footing. At least, until they decided to go in a completely opposite direction.

Turning Reed Richards into a villain always seemed like a natural fit. There are several versions of him that are villains, but they never stuck as reoccurring characters. The Maker did, so much so that he was one of the few to transition from the Ultimate universe into the 616, where he remains a dangerous threat to this day. 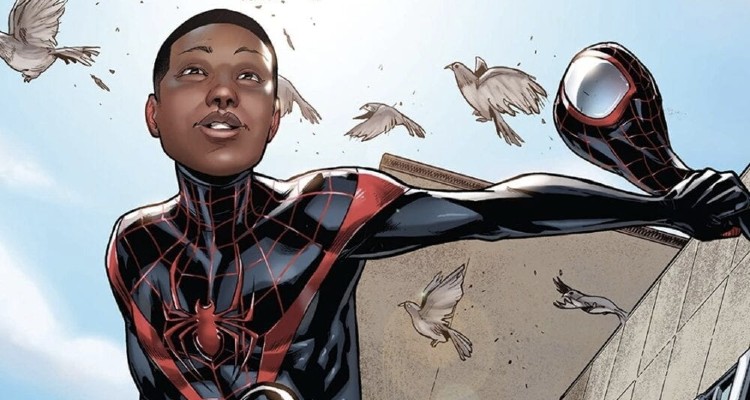 It’s arguable that there has been no better success of an Ultimate universe character than Miles Morales. He was met with some skepticism when he first launched, but his popularity has since exploded so much that he’s gotten his own game and movie.

Along with the Maker, Miles transitioned over to the 616 where he retains the name Spider-Man along with Peter Parker. It’s often confusing, but Marvel saw Miles’s popularity, and wanted to keep him. It was a pretty bold move to kill Peter Parker in the Ultimate universe, but Miles was a great replacement. 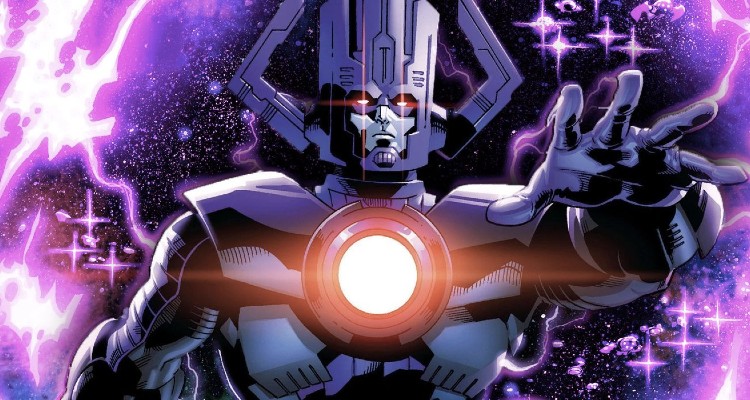 Of all the Ultimate universe characters, there is perhaps none that is most different from their 616 counterpart than Galactus. This version wasn’t even a person, but a swarm of robots hell-bent on consuming planets.

The Galactus saga in the Ultimate universe was actually comprised of three separate miniseries, each with a different theme and story. Put together, they were a very entertaining bunch. And in even more interesting twist, Marvel decided to merge the Ultimate and 616 versions of the character into a super threat. It was a bold decision, and unlike anything the Ultimate universe had been a part of before.