Marvel Comics is known for mashing their various characters together to create something completely new and different. Here are 10 of them that fans should definitely check out: 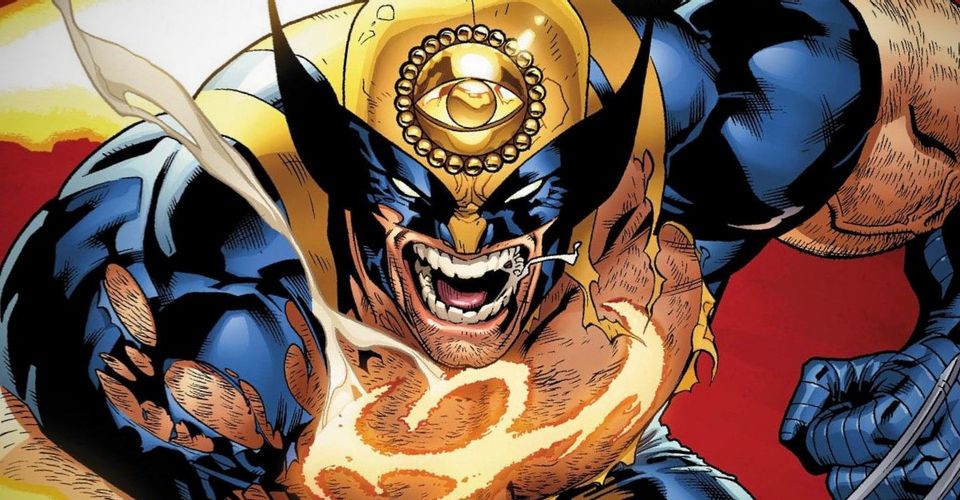 In order to defeat him, all of the Avengers granted Wolverine their power so that he could travel to the astral plane and battle the sorcerer. For his part, Wolverine was brimming with strength, even sporting the mark of the Iron Fist on his chest.

In the end though, it still wasn’t enough. Doctor Voodoo had a sacrifice himself to stop the evil sorcerer. 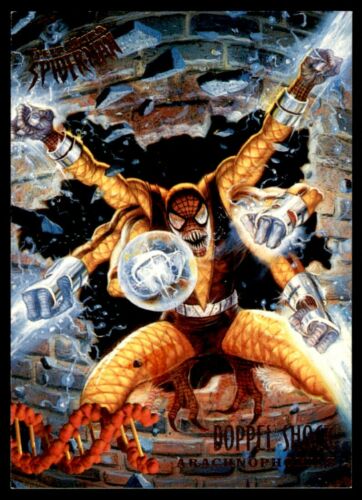 One awesome part about Spider-Man trading cards in the ’90s was a Fleer series called Arachnophobia which sought to mash together two different Spider-Man villains to create a unique character.

A notable one was a hybrid of Doppelganger and Shocker. Both of these villains are often seen as throwaway characters or sidekicks. So the fact that they combined to create something horrific is pretty awesome. 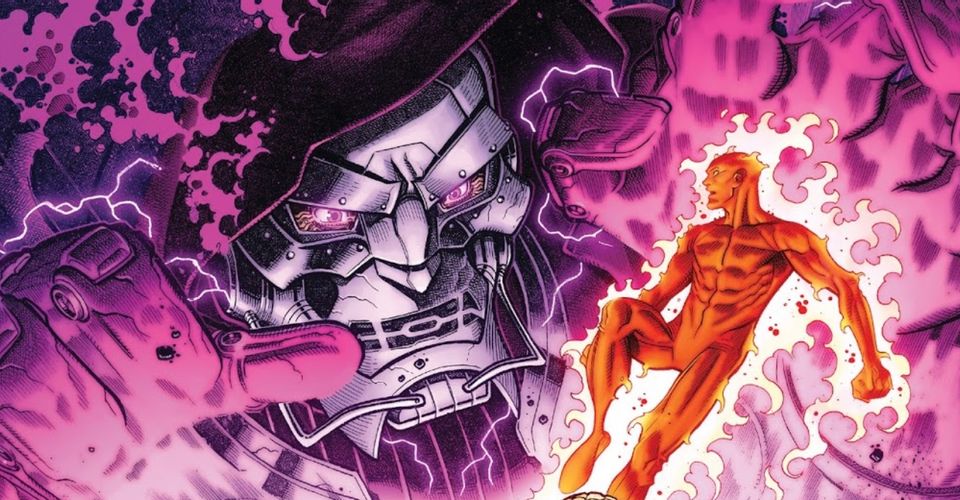 In an alternate universe, the Thing was killed when Galactus arrived on Earth. Without the Fantastic Four at full strength, they weren’t able to beat Galactus. Instead, Dr. Doom was the planet’s savior. He transported his mind into Galactus’s body, becoming a Devourer of Worlds himself.

However, while he might have saved earth, his insatiable hunger and greed would see him consume the rest of the universe. Ironically, it was also this greed that led to his undoing. 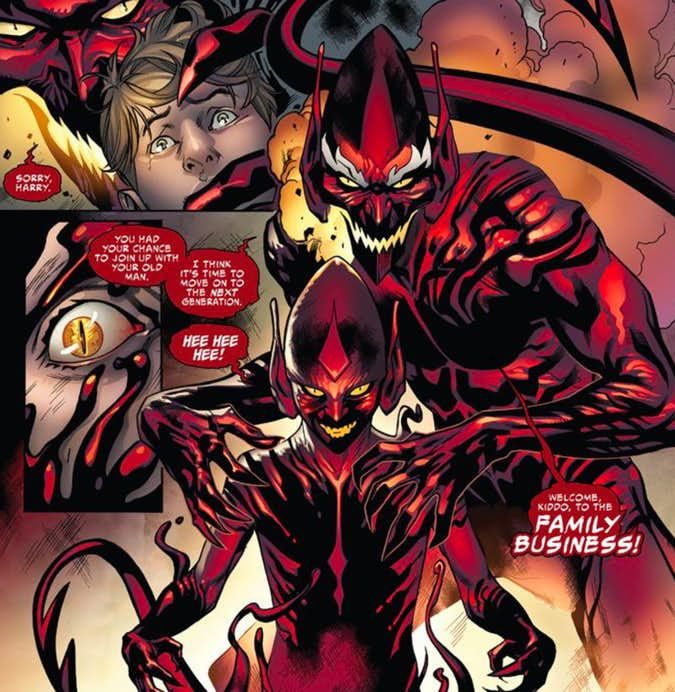 At the end of Dan Slott’s legendary run on Spider-Man, two of Spidey’s most dangerous foes combined to create a truly menacing threat. Norman Osborn acquired the Carnage symbiote and became the Red Goblin. What’s worse, he even spawned a portion of the symbiote onto his grandson.

Recently, Norman Osborn has become reformed as head of Ravencroft. But his time as the Red Goblin shows that he will always be dangerous. 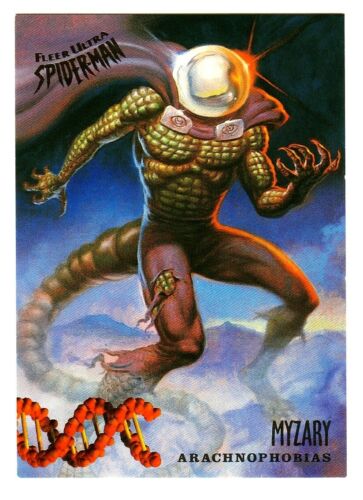 Out of all of the Arachnophobia hybrids from Fleer’s card series, a combination of Mysterio and the Lizard has the coolest name by far. It might be strange seeing how their contrasting powers would work together. 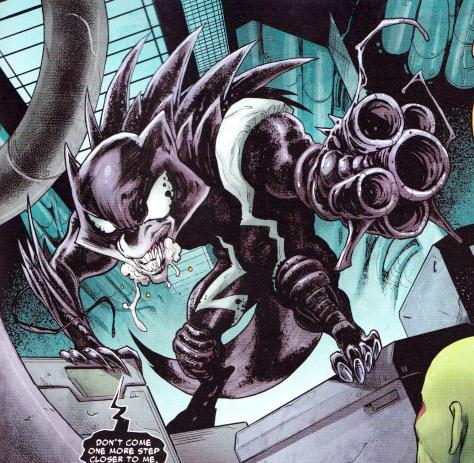 Source: Guardians of the Galaxy # 22, Marvel

Many characters have bonded with the Venom symbiote over the years, but perhaps none have had quite the reaction as Rocket Racoon. The feral animal is known to have quite the mouth on him to begin with, so pair him up with a vicious alien and it’s an awesome match.

Rocket’s affinity for firearms even transfers to the symbiote in the form of biomechanical guns he can form on his arms. The symbiote was so effective bonded with Rocket it even convinced him to attack his longtime friend Groot. 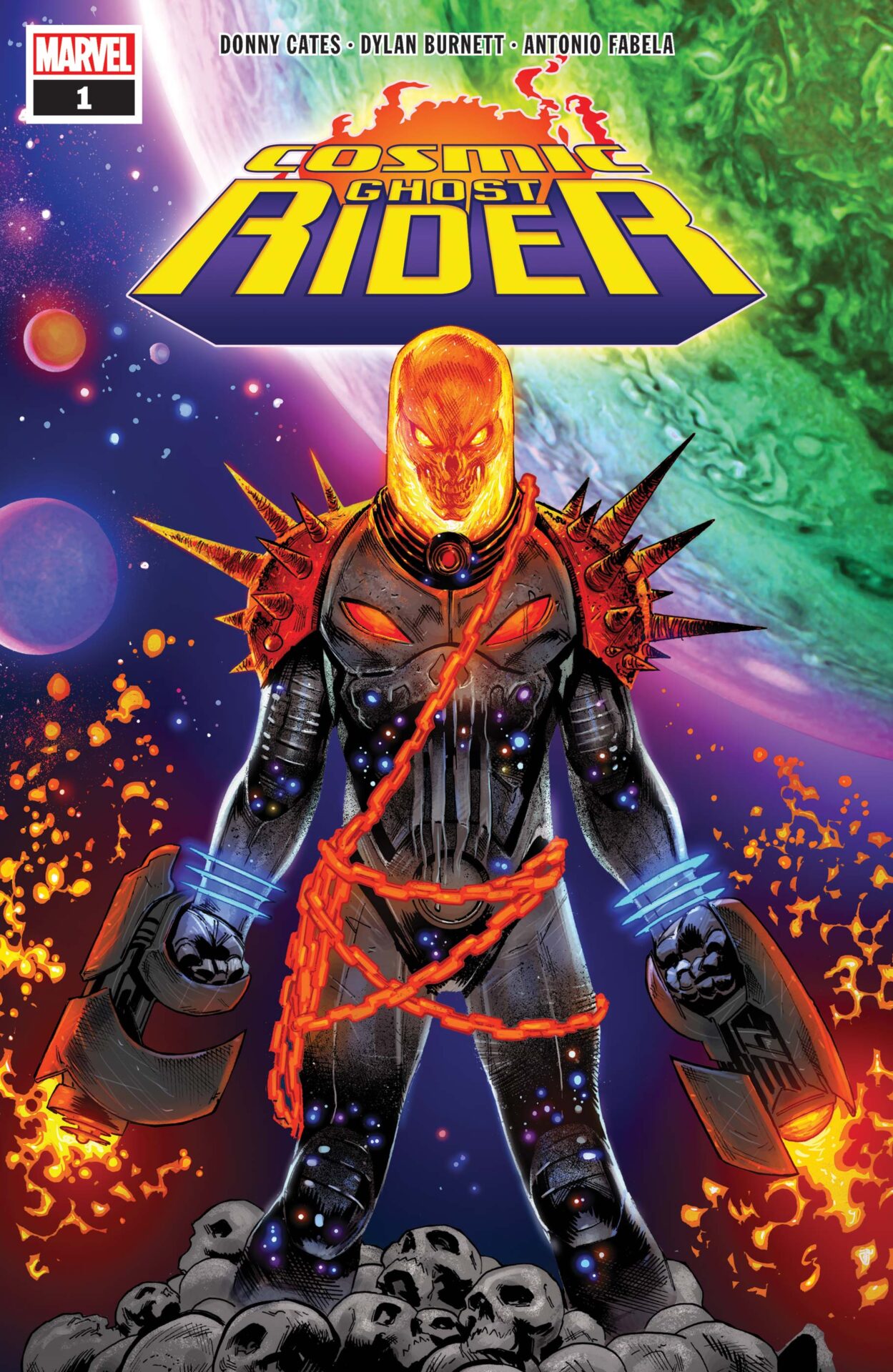 Probably one of Donnie Cates’s craziest ideas, Cosmic Ghost Rider is the only creation on this list that’s actually a mash-up of three different characters. When a version of Frank Castle merged with the Spirit of Vengeance he was left alive after the world ended.

Eventually, Galactus came by and turned this Punisher Ghost Rider into his new herald. The result is an insane, space-traveling, former Marine. 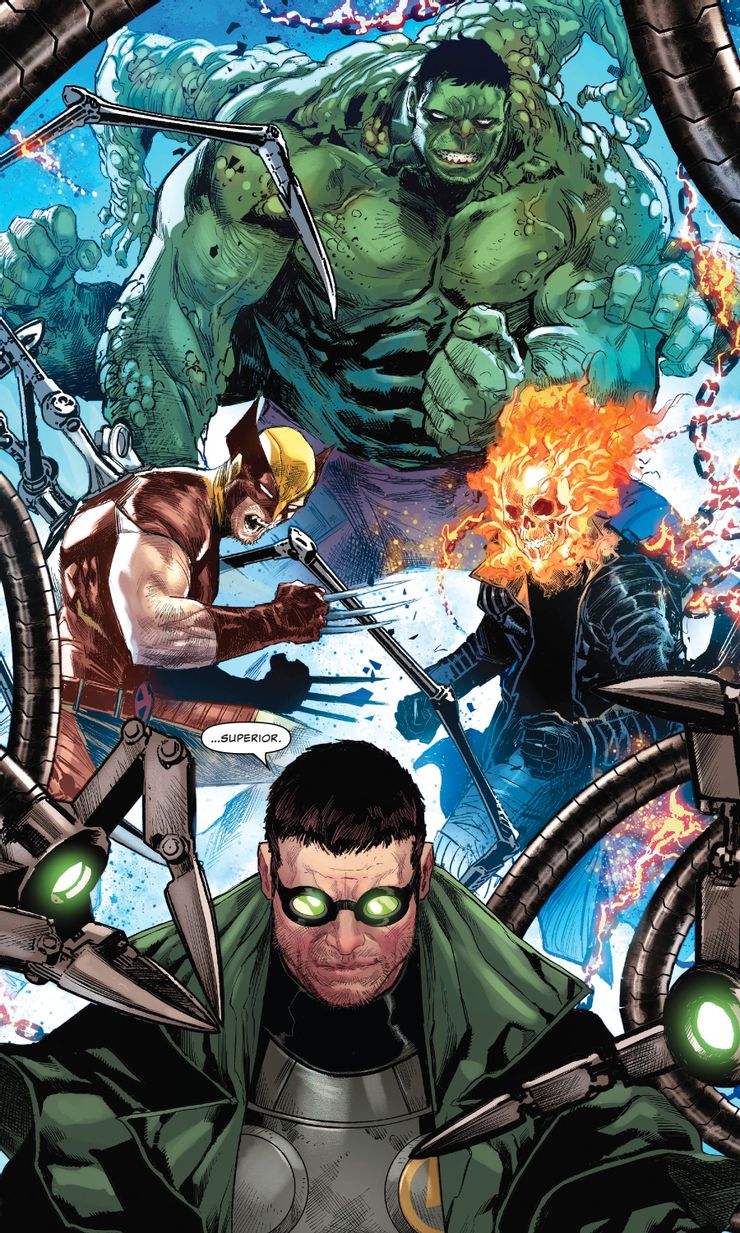 As a part of the recent Devil’s Reign storyline, Doctor Octopus traveled the multiverse in search of his variants. What he found was three other versions of himself combined with other existing characters. There was a Ghost Rider Doc Ock who had chains as extra legs, a Wolverine that had adamantium extra legs, and a Hulk dock that just had extra legs.

It was pretty weird, but nonetheless awesome to see.

RELATED: Every Single Redheaded Comic Book Character That Has Been Race Swapped 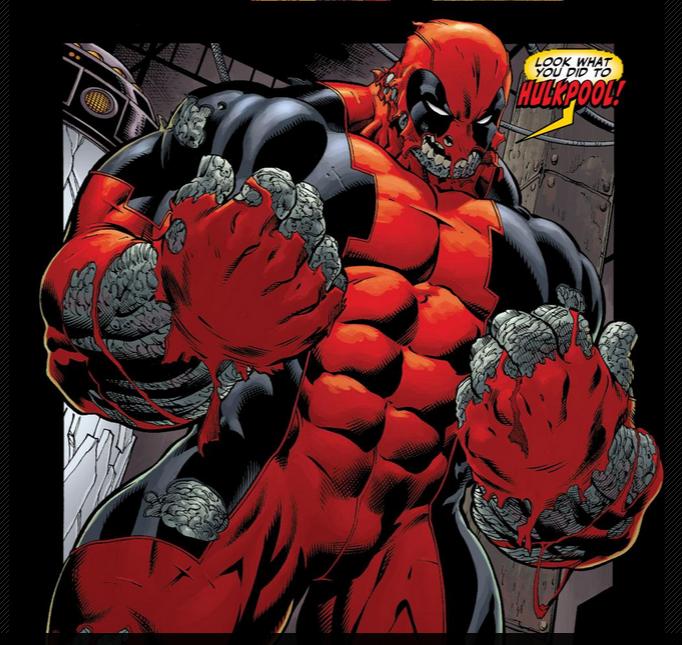 It’s almost become a rite a passage at this point, but almost every character in the Marvel Universe has “hulked out” at one point. Perhaps none was more memorable, though, than Hulkpool.

He doesn’t contribute much to any particular story, but since Deadpool is known for being dumb and violent, it’s only fitting that his Hulk form is even dumber and more violent. Deadpool fans will definitely get a kick out of seeing the Merc’ With a Mouth smash what he can. 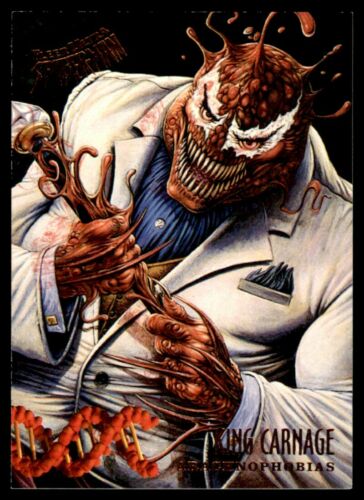 The final Arachnophobia hybrid on this list is a combination of Kingpin and Carnage. He looks awesome, but that might not be his scariest feature. Both characters are known for being terrifying for completely different reasons.

But if Kingpin’s quiet, menacing demeanor is tossed out in favor of a brutal murderer then New York’s criminal underworld would get a whole lot bloodier.

What are your favorite Marvel amalgams? Are there any you’d like to see them create?