Phase Four of the Marvel Cinematic Universe has largely been a collection of misses at this point, with only a few imperfect diamonds strewn throughout the rubble. It’s a far cry from how the franchise began, uniting millions of moviegoers around the globe, regardless of their skin color, beliefs, or political affiliations.

Over time, the MCU has been corrupted by extreme-radical Left voices inside of the Disney camp, and the quality of material has plummeted as a result. However, the MCU did have its fair share of stumbles leading up to that point, culminating in ten of the worst entries up to this very day. 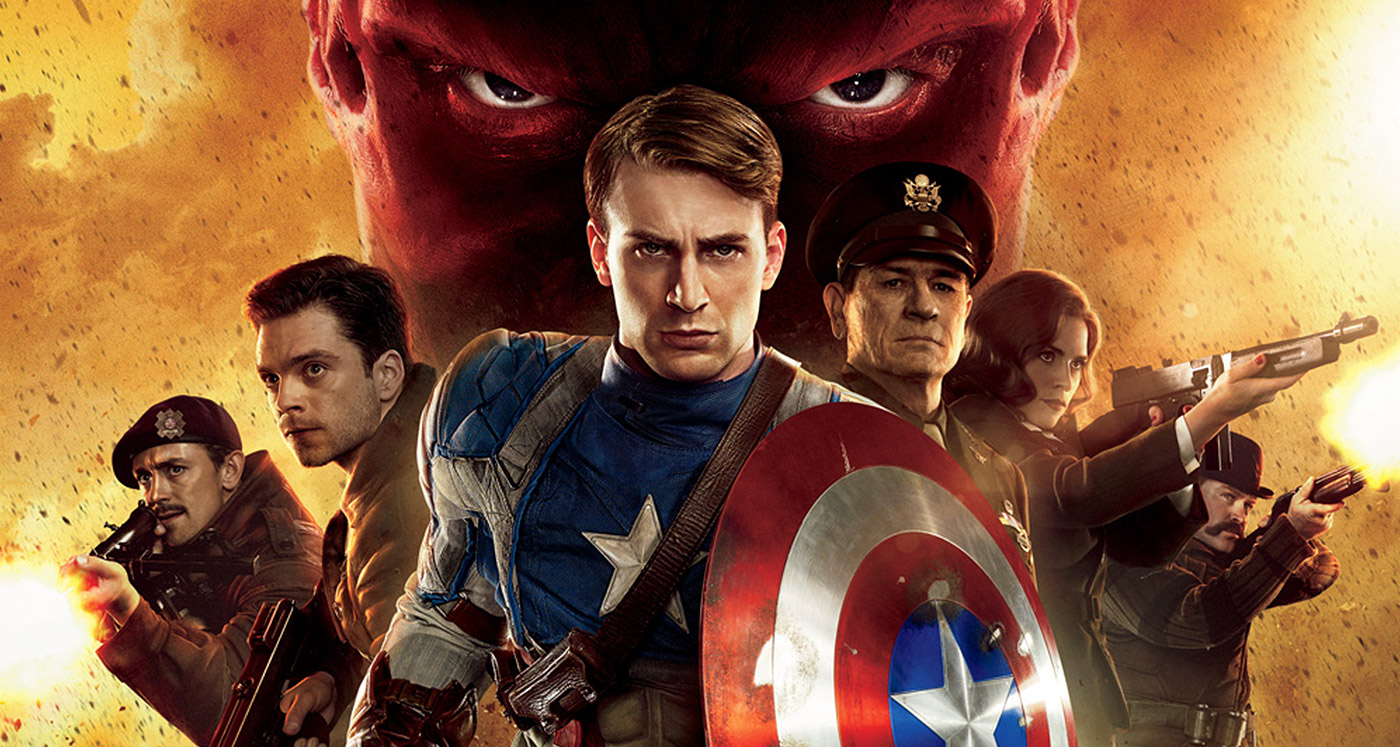 Captain America’s debut is not necessarily a train wreck, but it does suffer from the same underwhelming formula as other origin stories, notably The Incredible Hulk. Chris Evans managed to sell the role of Steve Rogers with surprising ease, but the movie felt far too formulaic to make a long-lasting impact.

That’s a shame, because the themes of Captain America are quite strong, particularly Rogers’ bravery, integrity, patriotism, and morality. The MCU was still trying to find its footing at the time, and that’s where the criticism falls. It also wasted the Red Skull as a villain for future installments, where he could have been a linchpin antagonist.

9. THE AVENGERS: AGE OF ULTRON 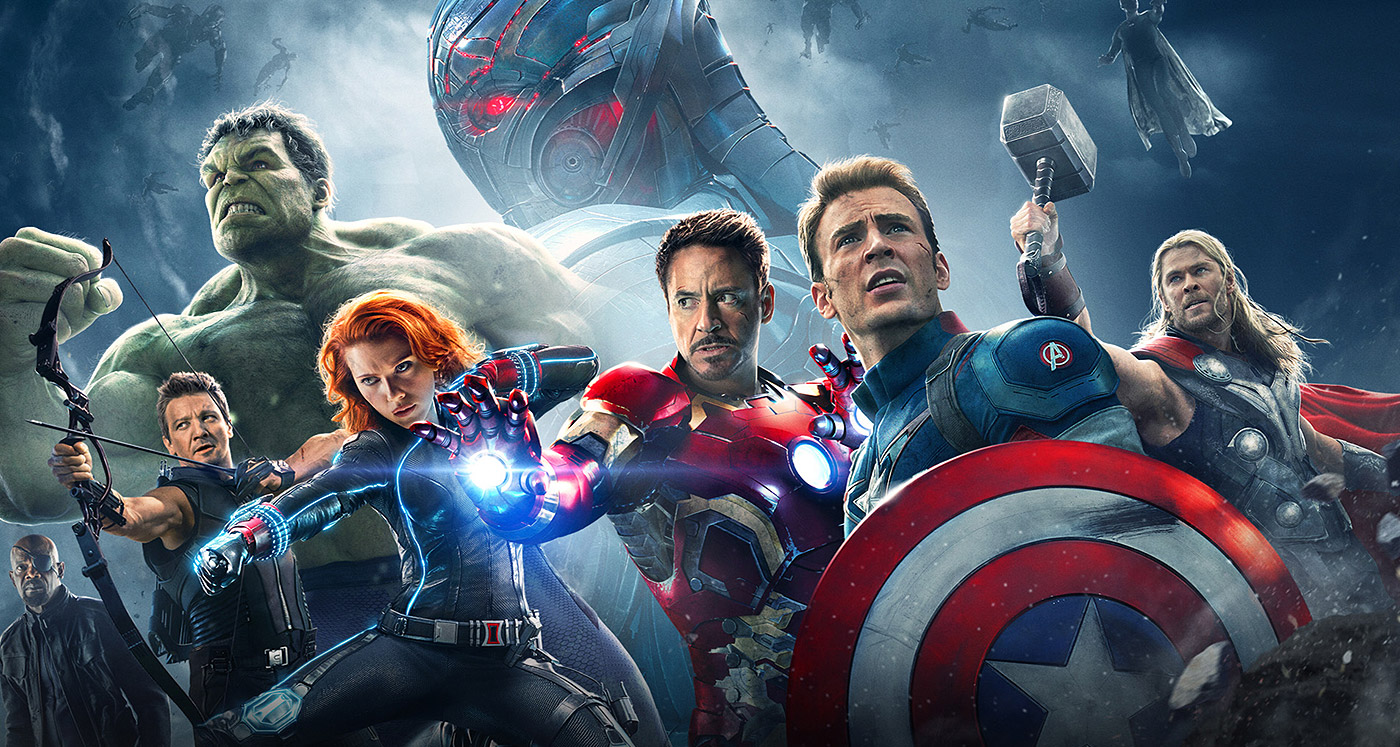 An iconic villain like Ultron should have ignited an Avengers film like Game of Thrones’ Wildfire, but the final delivery fell short of expectations. James Spader was an interesting choice to portray Ultron, but the villain was never truly properly utilized to his full potential.

It’s still a decent film, but Avengers: Age of Ultron gets bogged down by its need to fit a larger Infinity War narrative. The introduction of Vision felt a bit disjointed, as did Wanda and Pietro Maximoff, the latter of whom dies before the end credits roll. It’s easily the worst Avengers film, but it didn’t have to be. 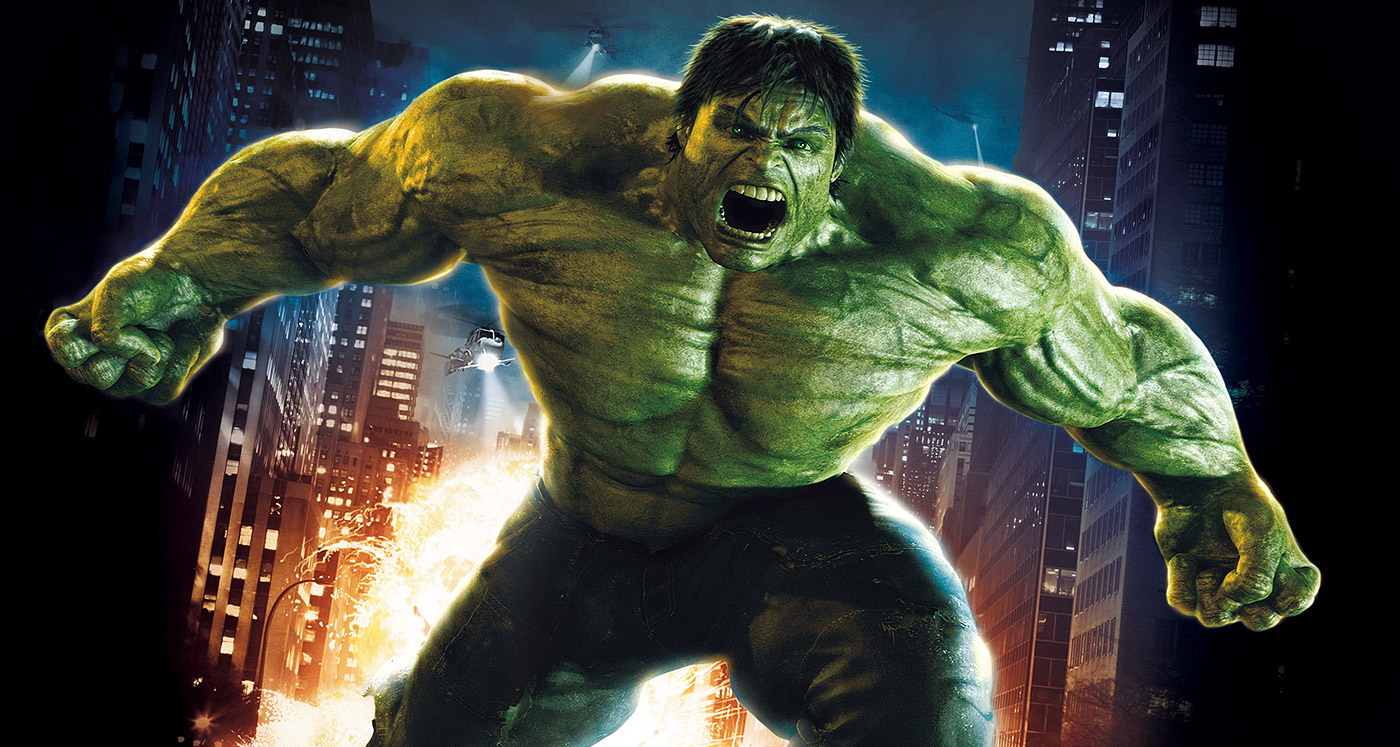 This standalone Hulk film brought the raging character into the MCU for the first time, and all things considered, it wasn’t a bad movie. However, when leveraged against the runaway success of other films in the mainline MCU franchise, it doesn’t have the same mass appeal or longevity.

That’s a shame, because Edward Norton’s Bruce Banner is likeable, the plot is brisk and energetic, and the interpretation of the Hulk is excellent. However, the film was brought down by an anti-climatic end fight against The Abomination, as well as a few hiccups in the plot. It’s still worth a watch, even if it has been stepped on by its successor films. 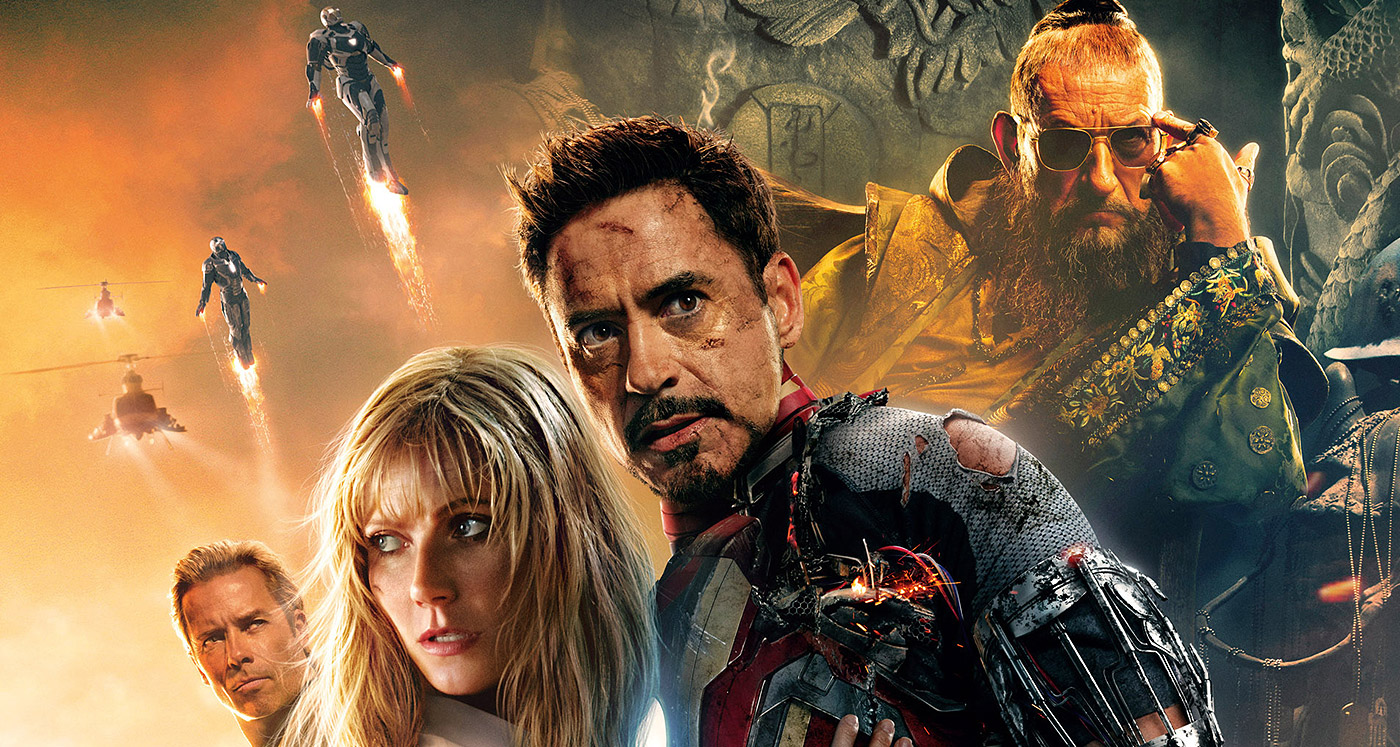 The original Iron Man established Robert Downey Jr.’s Tony Stark as the quintessential face of the MCU, but his standalone sequels failed to ride that wave. Iron Man 2 was a head-scratcher, to be sure, but the third entry in the series had effectively jumped the shark, damning Stark to a supporting character in future ensemble films.

Criticism was heaped on the film for the disappointing bait and switch of its supposed main villain, the Mandarin, initially played with excellence by veteran actor Ben Kingsley. Guy Pearce’s Aldrich Killian was a poor substitute, and he was tied to a script that never really went anywhere meaningful. The final act of the film felt like a desperate Hail Mary to salvage the plot. 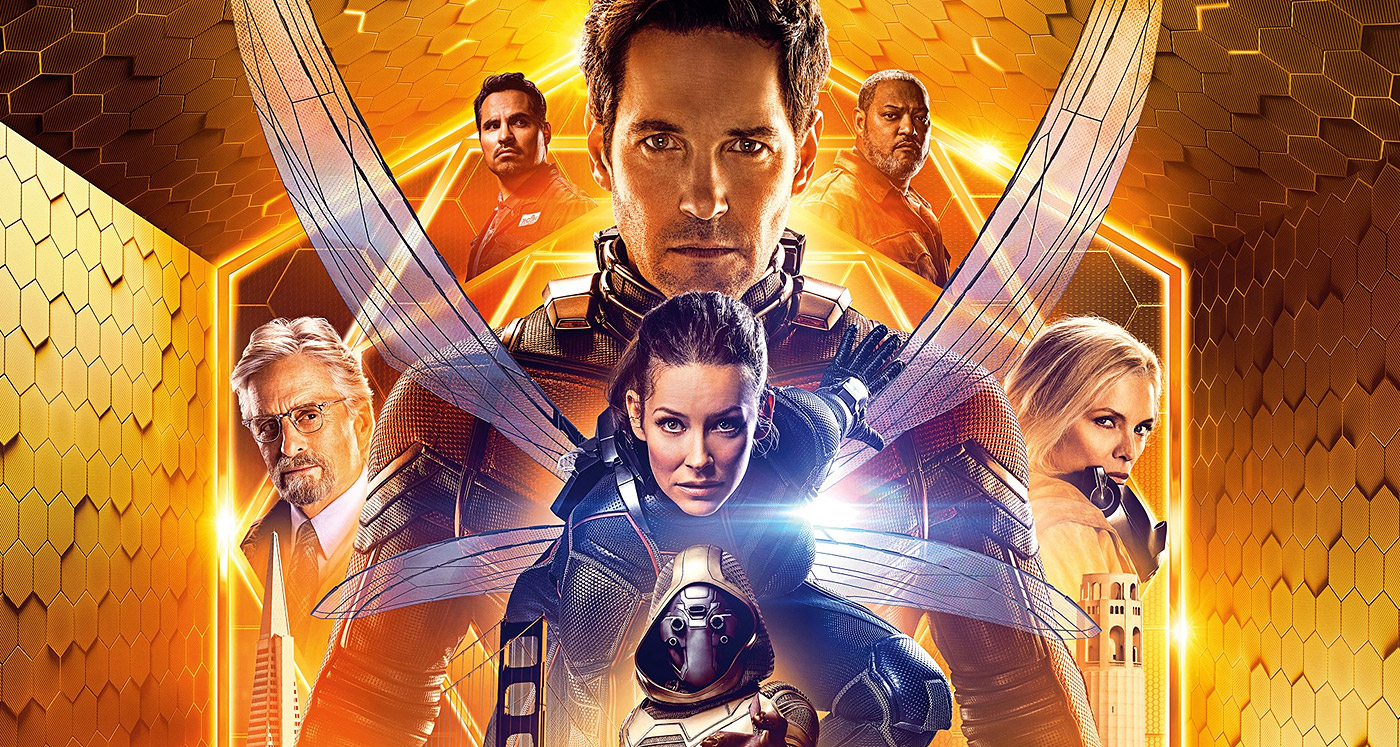 The original Ant-Man was a relatively enjoyable MCU flick, thanks largely to the likeable Paul Rudd hamming it up as Scott Lang. The use of size as a novelty item to help spur the plot along was enjoyable, and Ant-Man quickly became a favorite go-to film, especially for the kids.

However, the sequel was an unmitigated disaster, denigrating its main character, while putting sidekick The Wasp in the driver’s seat. Lang became a background character in his own film, while Hope van Dyne took center stage as the only competent voice in the room. It’s hard to see the trend reversing for the upcoming Ant-Man and the Wasp: Quantumania, given Disney’s Woke perspectives on character development. 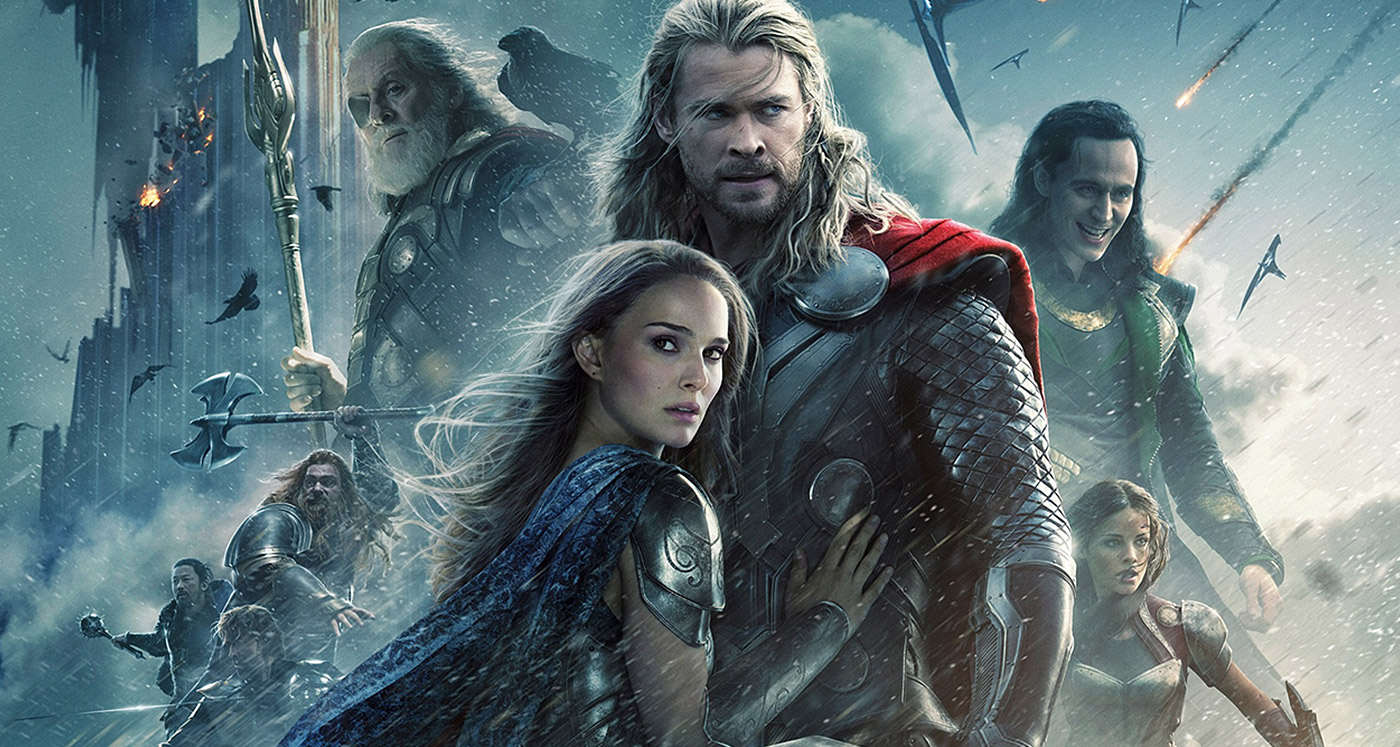 The first Thor film was something of a surprise hit, even if it doesn’t have quite the same longevity as say, the original Iron Man film. However, its sequel left a lot to be desired, relying on a carbon-copy formula and a weak villain to try and limp the story into the next phase of the Infinity War arc.

It was quickly overshadowed by Taika Waititi’s Thor: Ragnarok, which jettisoned the fantasy hero aspects of the character, and introduced comedy as the mainline element. The Dark World had a lot of potential, but the end product simply went through the motions in an attempt to ride the coattails of previous MCU successes. 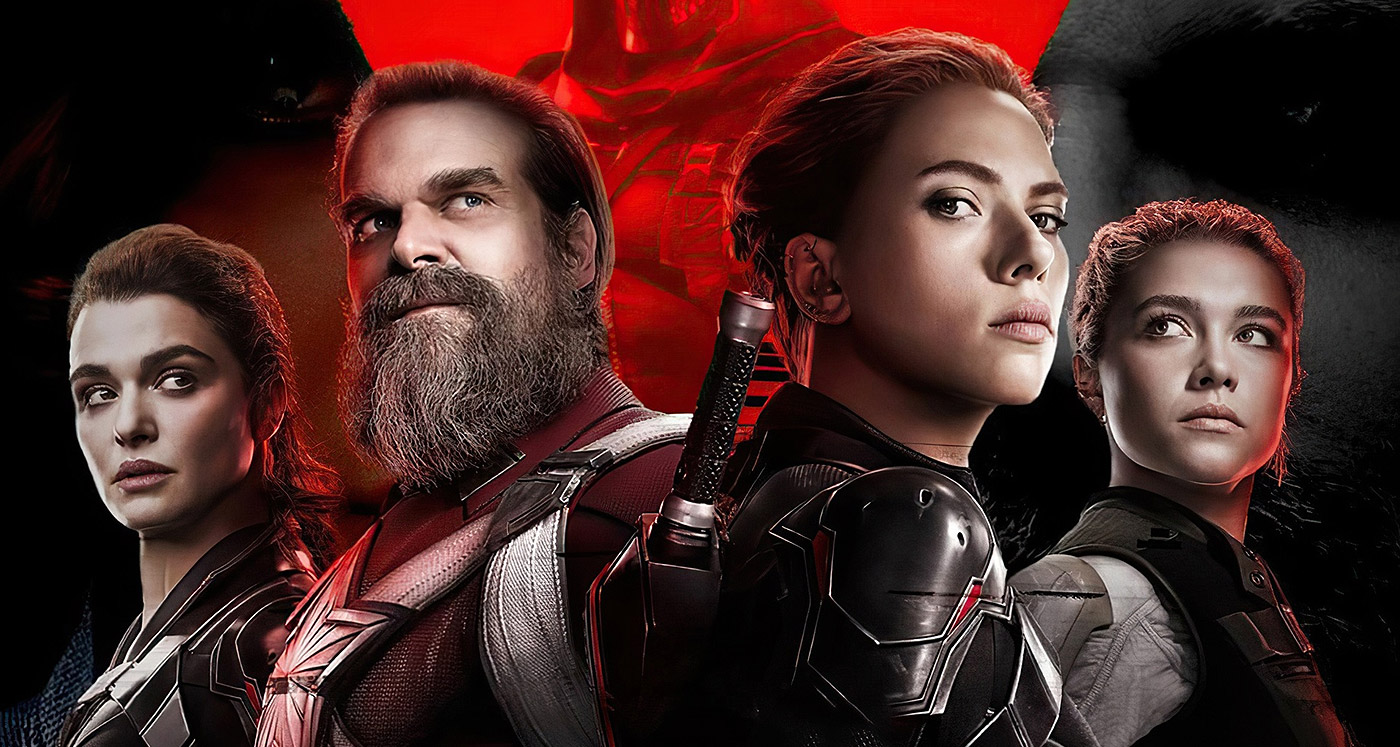 It’s never a good idea to put out a film about an iconic hero after previously killing them off, and it’s a lesson Disney should have learned with Solo: A Star Wars Story. However, they decided to green-light Black Widow in the wake of the character’s demise in Avengers: Endgame, while refusing to give her a proper sendoff.

Black Widow spent way too long mired in development hell, partially due to the Covid-19 outbreak, but the final product was a jumbled mess. It doubled down on a nonsensical plot, more gender-swapping, and radical feminist themes, none of which drew viewers. When the dust settled, it had $379 million in box office profits to its name.

3. SHANG-CHI & THE LEGEND OF THE TEN RINGS 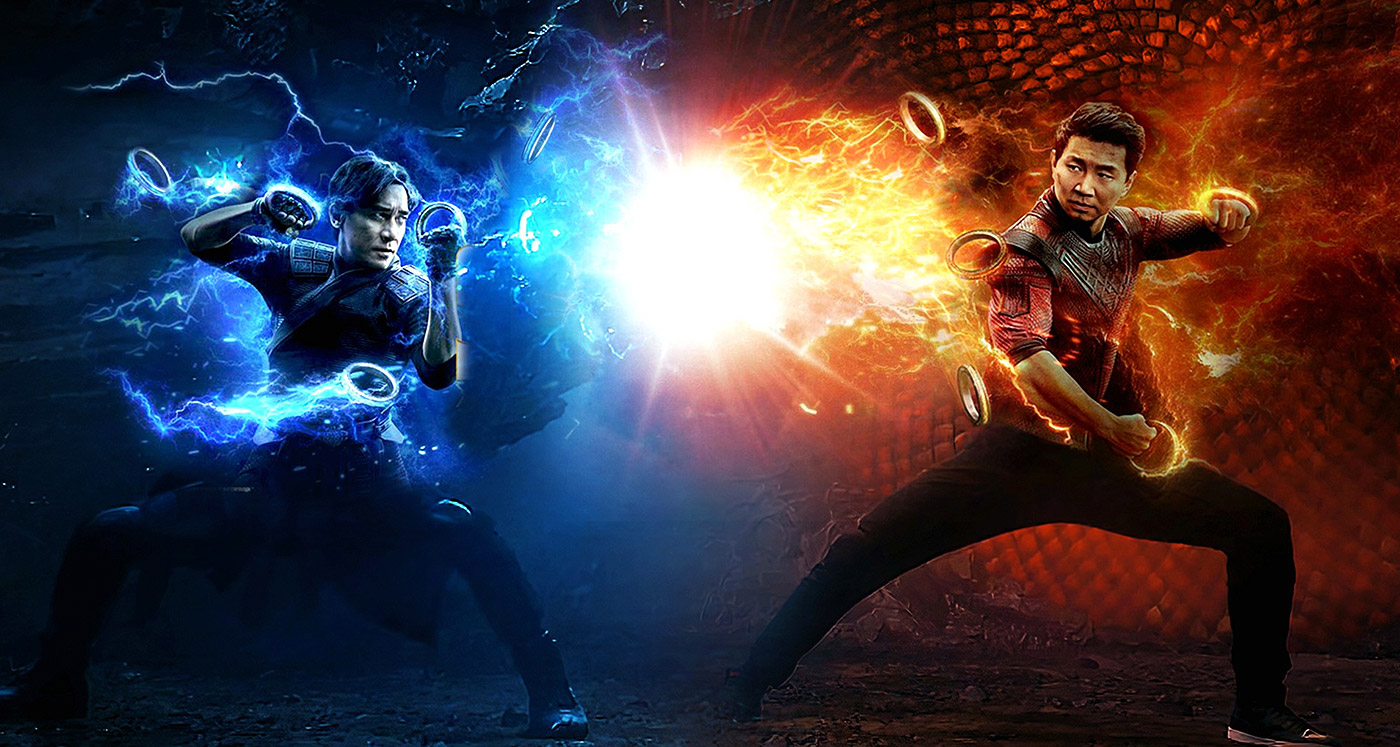 Source: Shang-Chi and the Legend of the Ten Rings, Disney

Diversifying the MCU was never a controversial topic, but the Woke Left’s inability to do it without racial animus meant that Shang-Chi & The Legend of the Ten Rings was destined for the dust-bin of MCU history. Lead actor Simu Liu compounded the hurt by openly attacking fans on social media, only to be exposed as a hypocrite for comparing homosexuality to a mental illness.

As a useful idiot for the Left, Liu escaped the controversy relatively unscathed, but Shang-Chi did not. It grossed a pittance, barely recouping its budget, and that had a lot to do with China’s refusal to broadcast the film. It was a hard lesson for Disney, who had spent previous years sucking up to the Chinese Communist dictatorship in order to access their large market. The access media praised it, but the fans were lukewarm at best. 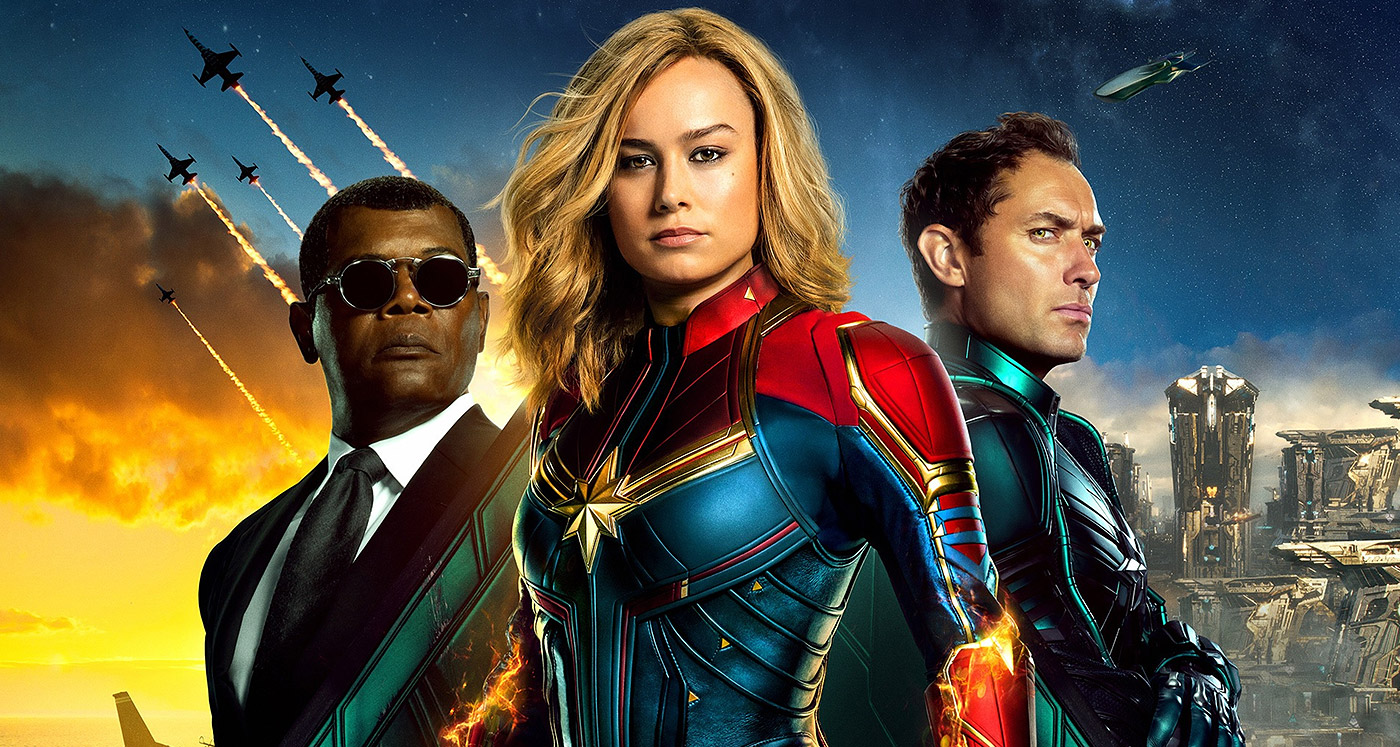 Captain Marvel was arguably the first MCU film to fail on the merits of its political maneuvering, and signaled the turn into a much darker and emptier series of films. The execrable Brie Larson made her debut appearance as Captain Marvel, alienating MCU fans across the spectrum, and putting Marvel in the crosshairs.

The film was joyless, pointless, and aimless, making one bad decision after another, while trying to promote Larson’s lead character as likeable. Captain Marvel would end up coining the term “M-She-U,” a fandom reference to the radical feminist politics of Disney, and the misandry that would tag along for the ride. 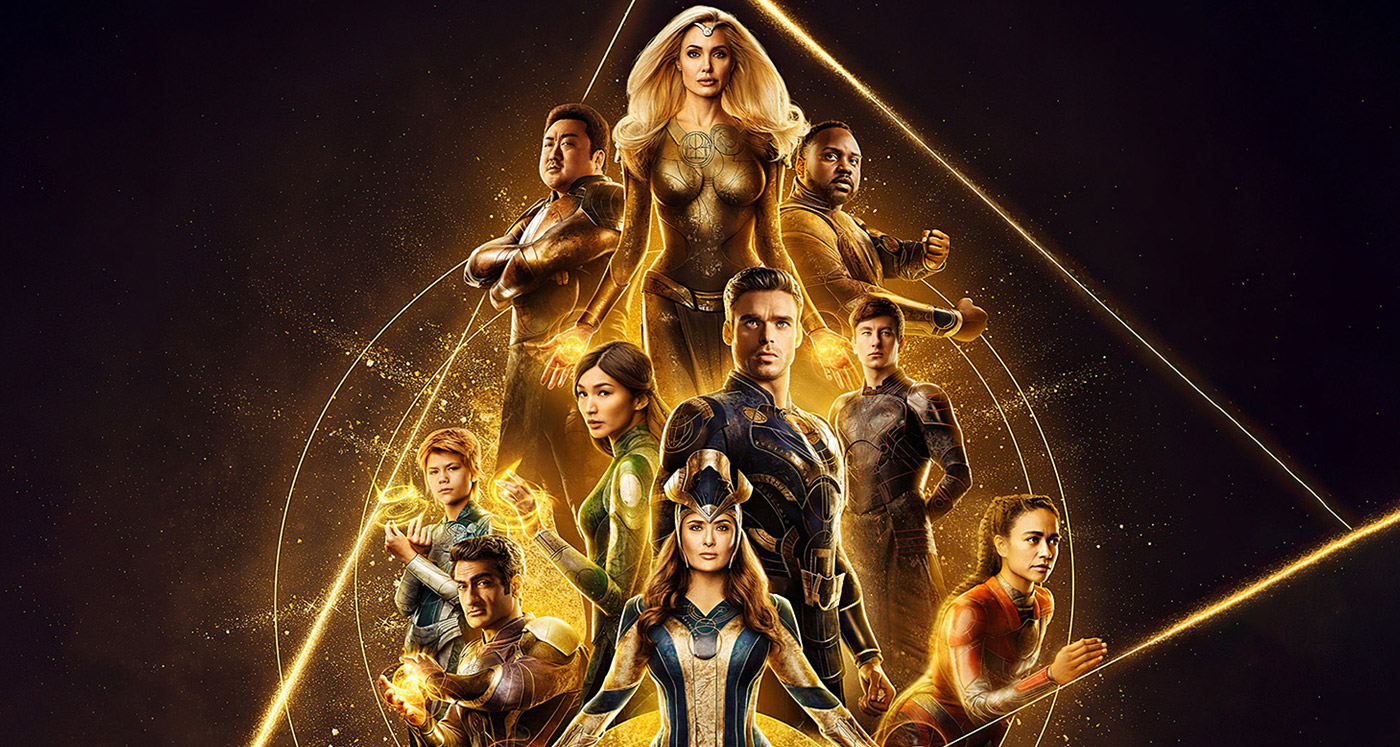 The Eternals is the worst MCU film by far, and it’s not close. Despite an incredibly star-studded cast, it managed to attract almost no one into theaters, and it has quickly been forgotten less than one year since its initial release. With a budget of around $200 million (not counting marketing costs), The Eternals managed a pitiful worldwide haul of just $402 million.

That is wipeout territory where the MCU is concerned, but the blame can be placed on the film’s ultra-Woke production crew, and its director Chloé Zhao, who injected her own political views into the story. Wokeness aside, The Eternals was a largely hollow superhero film pretending to be a fine art picture, and audiences were quickly turned off by its pretentiousness.