According to Joe Russo, the director behind the last two Captain America and Avenger films, “there isn’t really a plan” when it comes to the Marvel Cinematic Universe.

The MCU continues to triumph for a variety of reasons: constant quality, blockbuster action, and an integrated crossover storyline on a scale never seen before on screen.

Over the course of the Infinity Saga, Marvel Studios spent ten years introducing fans to their wide roster of heroes and villains while simultaneously building to an epic ending in Avengers: Endgame that piqued audiences’ interest to the point of becoming the most popular film of all time.

Naturally, other creative talents have contributed to the multiple projects that have been published over the last 14 years, but one man stands at the helm of it all: Marvel Studios President Kevin Feige.

The well-known producer has been engaged in every MCU film and series, ultimately standing as the one in charge of making the final decisions and plans that keep everything together.

However, as recently criticized by Russo, the producer apparently lacks a plan for the MCU’s future.

Asked by Deadline during a recent sit-down at the Sands International Film Festival if he and his co-directing brother Anthony were forced to include Spider-Man and Black Panther in Captain America: Civil War in order to build up future projects, Russo said they weren’t, as “there isn’t really a plan” because plans would have to change if “the movie [they’re] creating tanks”.

“No, the way it works at Marvel is… I’m sure at some point somebody will talk in detail about this, but part of Kevin [Feige]’s brilliance is that there isn’t really a plan,” explained the director. “There’s an idea, but you can’t have a plan if the movie you’re making tanks. There’s no plan after that, right?”

The filmmaker went on to say that after a film’s success, people start thinking about “what else [they] could do,” admitting that “a lot of material was made up” between Infinity War and Endgame”

“So it’s really about, as the movie succeeded, then there was sort of enthusiasm about, ‘Well, what else could we do?’ And then that’s when new ideas would come out, right?” Russo recalled. “And there were hopes, we hope one day we can get to the story if you keep doing this, right? Maybe we can all get there, you know, like Infinity War and Endgame, but a lot of the stuff was made up in between the movies, right?”

According to Russo, many references to the past or future of the MCU were “thought of after the fact.” Bucky killing Tony Stark’s parents was referenced by the popular director as an example, as the revelation was suggested in Captain America: The Winter Soldier but obviously not considered in full until Civil War: The Civil War.

“And… I think [those] call-forwards or callbacks were thought of after the fact, right?” said Russo. “Like we didn’t have Civil War [broken down] and we didn’t know that by showing you the scene with Zola as this old Hydra villain in Winter Soldier… [and he’s] telling him about the Winter Soldier and there’s an image of Stark’s parents, right? He had them killed… And it’s implied that it’s connected.”

“That was happenstance,” he revealed. “Then, after the movie came out, and we had to make Civil War, we’re like, ‘Hey, that’s a crazy idea… that’s how Tony could get so angry at Cap that he’d want to kill him, is if Cap’s buddy had killed his parents.’

“So we’re retrofitting these ideas and that’s all part of the fun of it,” he concluded. “But I think that was in a lot of ways the secret sauce of Marvel was riding a bucking bronco. It was not premeditated.”

Joe and Anthony Russo were at the center of the MCU’s major adventures for five years, having directed The Winter Soldier, Civil War, Infinity War, and Endgame.

Given their pivotal roles in bringing the Infinity Saga to a close, they’re the ideal candidates to describe how the MCU envisions its future. 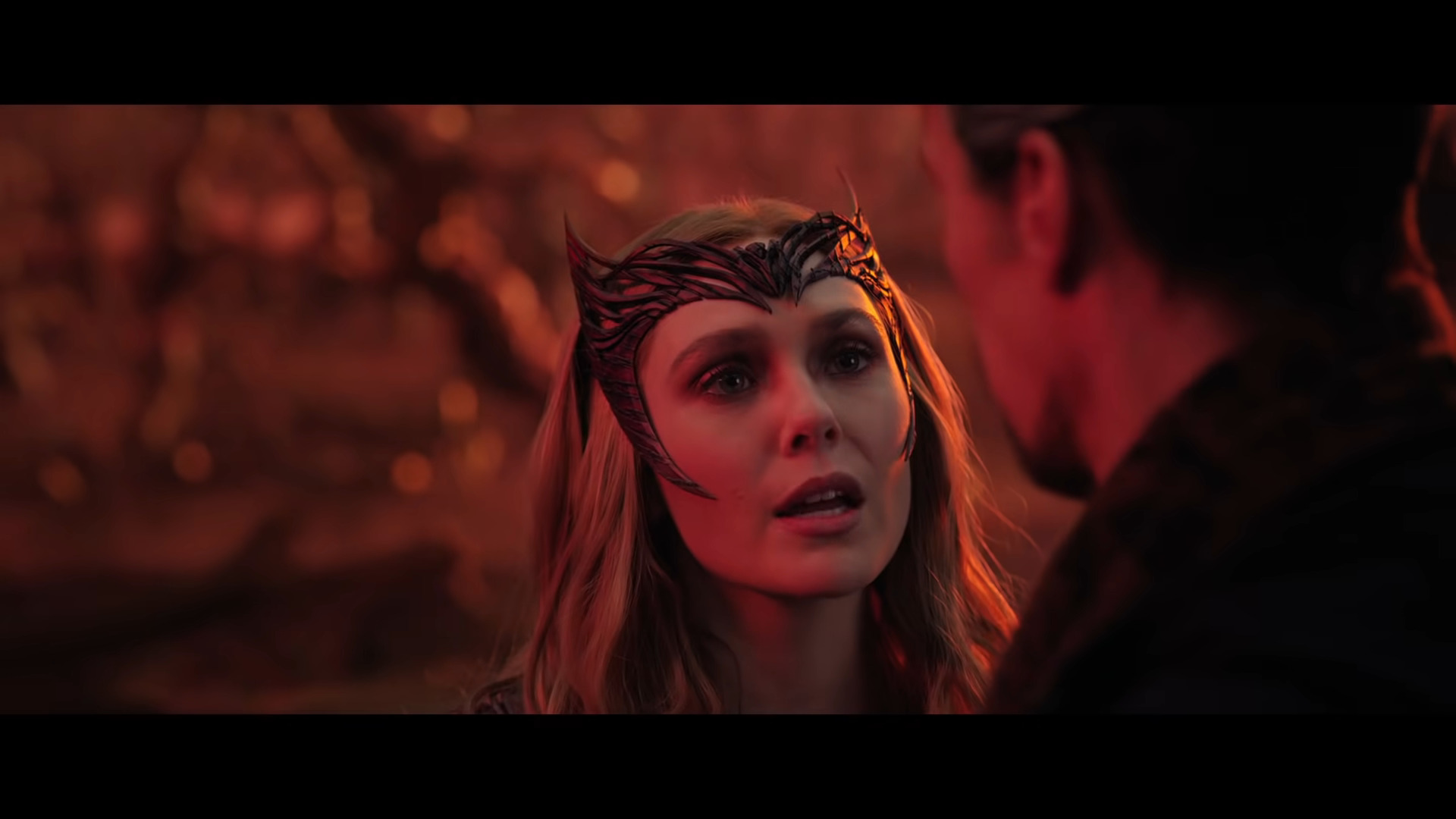 According to Russo’s statements, many of the MCU’s biggest twists and surprises may not have been as specifically planned as fans assumed, as rather than racing down a road that may only lead to disappointment, Marvel has found it sensible to plan out where things will go next after measuring audience reactions to current releases.

This may explain the resent change in the MCU in phase 4 with its lackluster story lines and overall abhorrent engagement. If fans are the gauge of where the MCU should go, then a U-turn is in order, as interest in the MCU seems to be at the lowest of any of it phases. 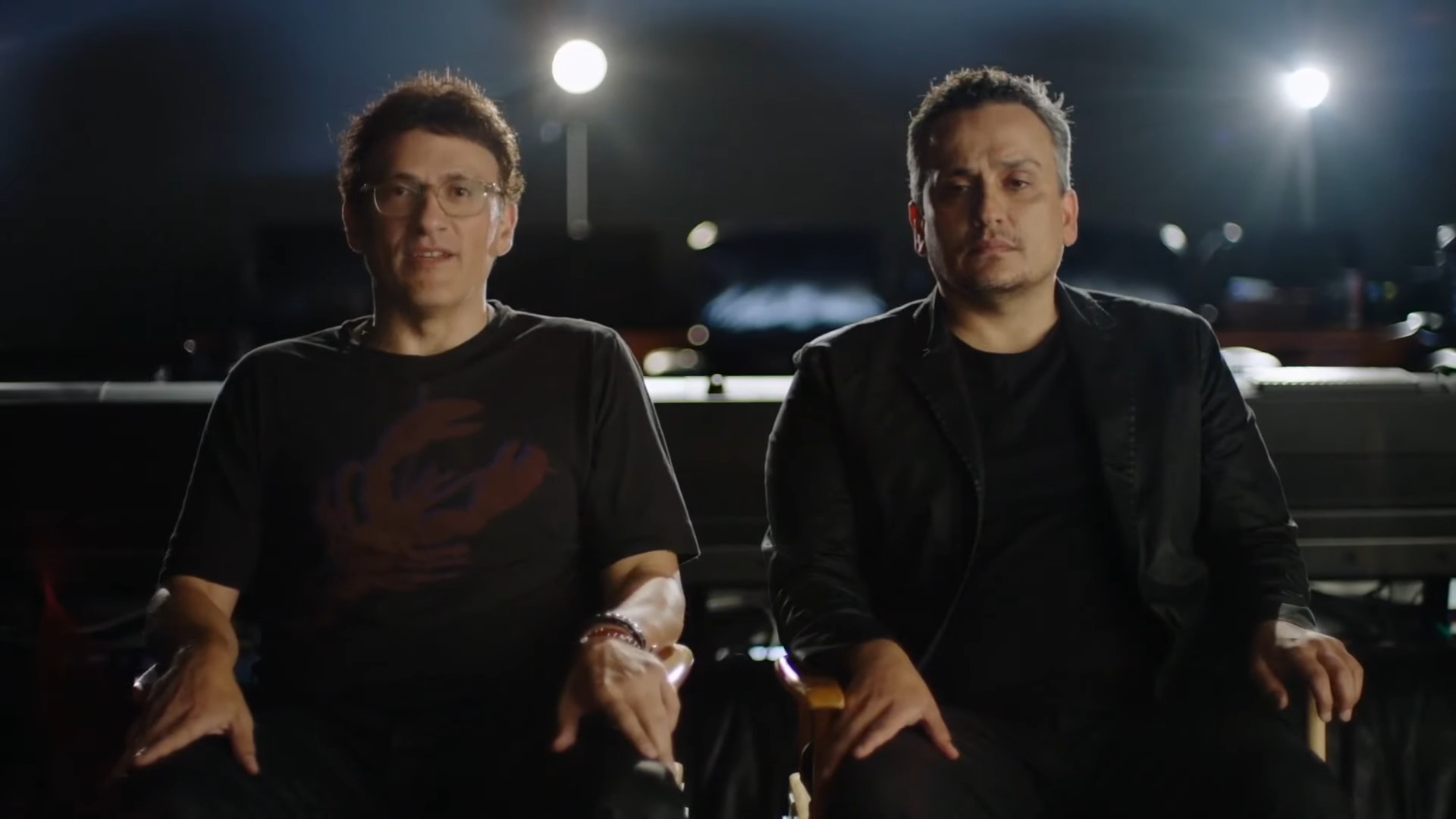 The Russo brothers have already hinted that they are still in talks to direct a Marvel film in the future. Let us know if would you like to see the Russo brothers back directing more Marvel movies, as well as your opinion on the MCU’s lack of direction, in the comments down below!

NEXT: Marvel Studios Appears To Come Out In Support Of Teaching Gender Identity And Sexual Orientation To Elementary School Students