In light of recent sales data revealing a struggle at Marvel to move their current line of X-Men titles, noted comic book YouTuber Comics By Perch has asserted that these numbers are not only outright “bad,” but that they also confirm the presence of “definite problems at Marvel.” 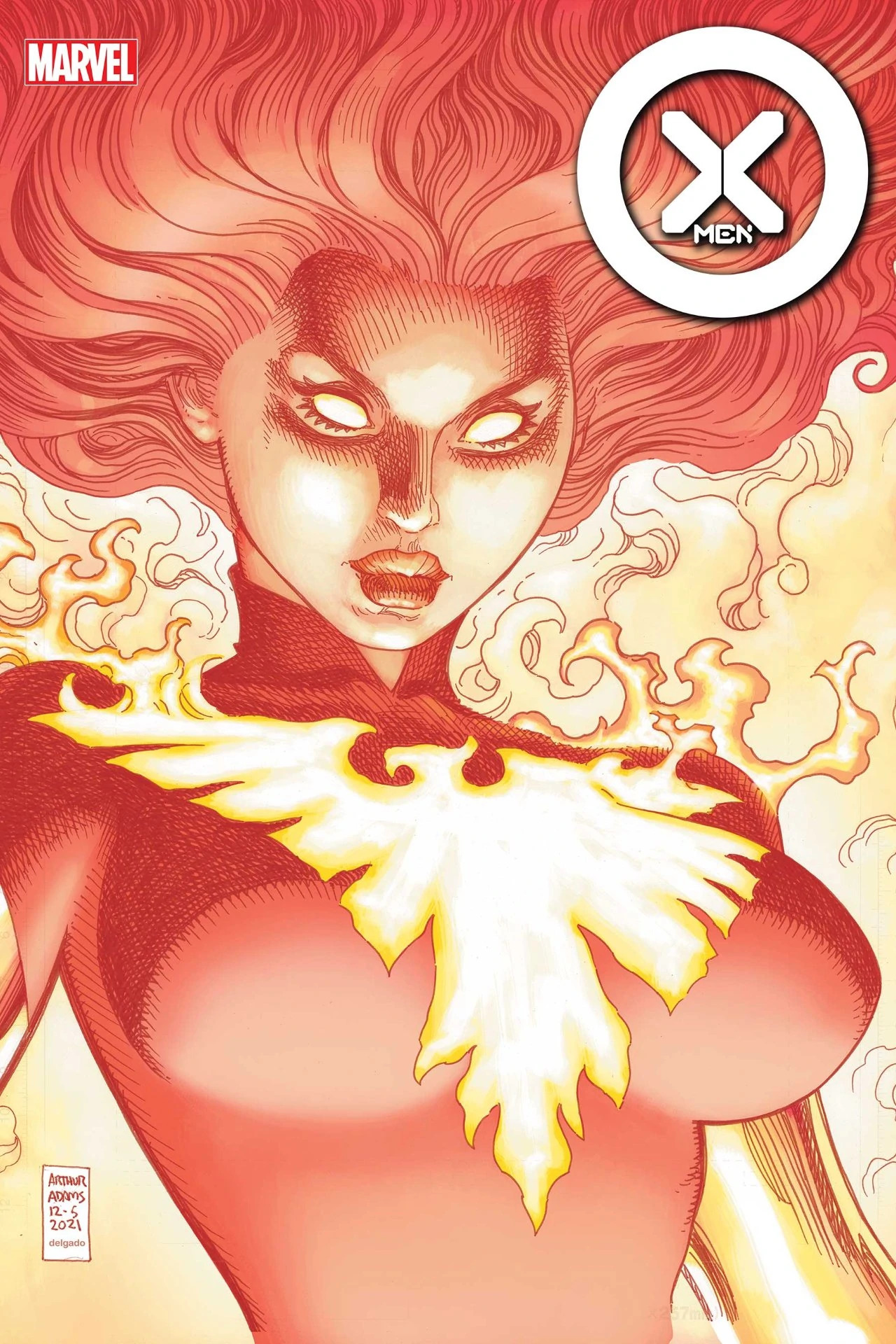 Comics by Perch discussed the X-titles’ “very scary sales” in an April 30th video uploaded to his YouTube channel.

After briefly speaking to the news of the publisher’s massive amount of supply chain-related delays and the confusing decisions made around their solicitations in recent weeks, Perch turned to address a chart detailing Comichron’s reported February sales of Marvel’s X-Men books and bluntly asserted, “The numbers are depressing.”

“X-Men, which is arguably one of Marvel’s biggest titles – they had a big promotion, it was the centerpiece of the Krakoan Era – that is selling, through Diamond, 22,716 units,” said the YouTuber. “That’s it.”

“Now, the projection is that it’s somewhere in the 60s, you know, because Penguin and Random House [Marvel’s main distributors] would make up the total bulk of the order,” he continued. “Even if that’s true, that’s incredibly low for X-Men.”

Unfortunately for Marvel, to this end, Perch posited that “the belief is that this projection is high. Probably high by a pretty decent amount. I think the way I would probably assess this is it’s probably closer to 50.” 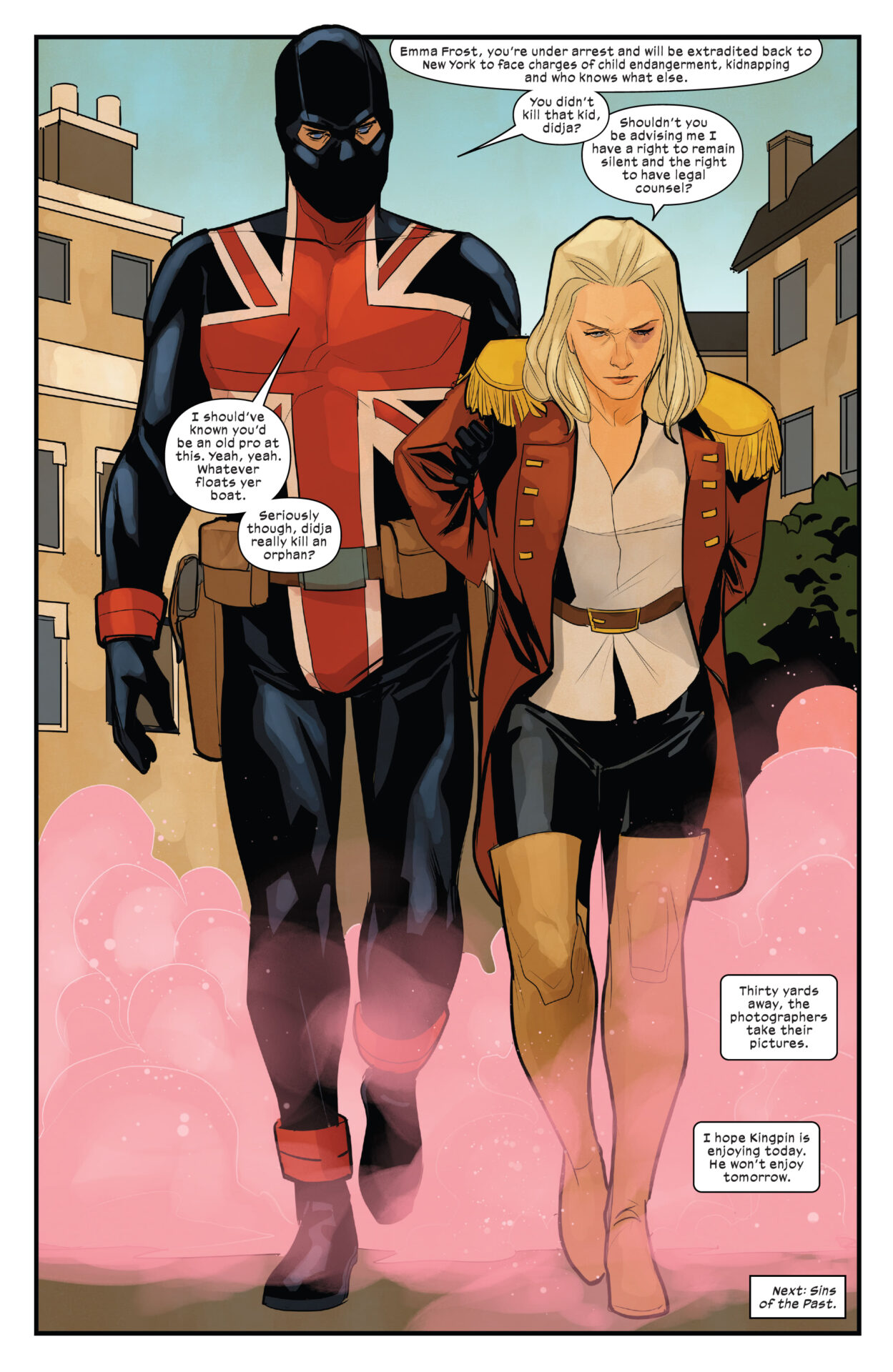 Moving to the mutant line’s next best selling titles, the YouTuber noted, “The X Deaths of Wolverine, X Lives of Wolverine, which was meant to kind of be the spiritual sequel to House of X/Powers of X, sold 20,000, 19,000 units through Diamond.” 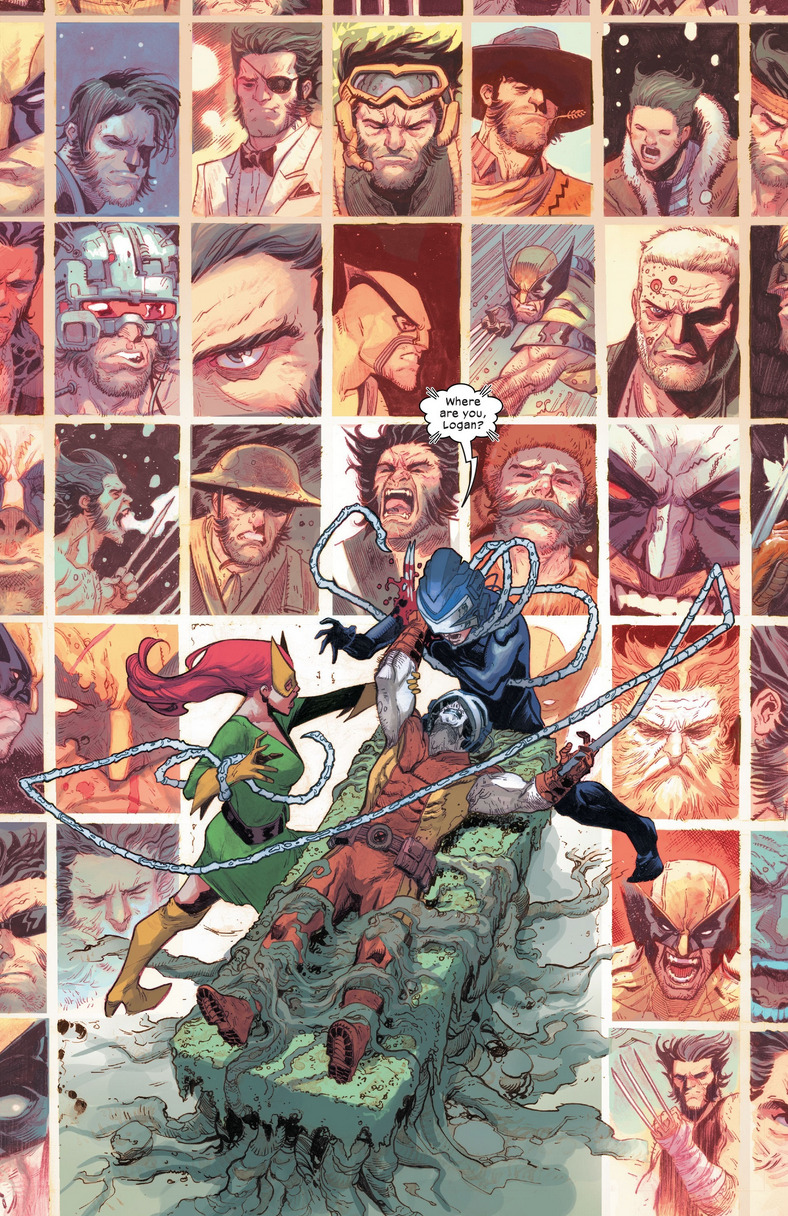 The YouTuber then took note of how Sabretooth #1, “a #1 launch of a new book within this X-Men era, sold 13,000 copies through Diamond, projected around 37,000” and declared “That’s dead on arrival for a number one.” 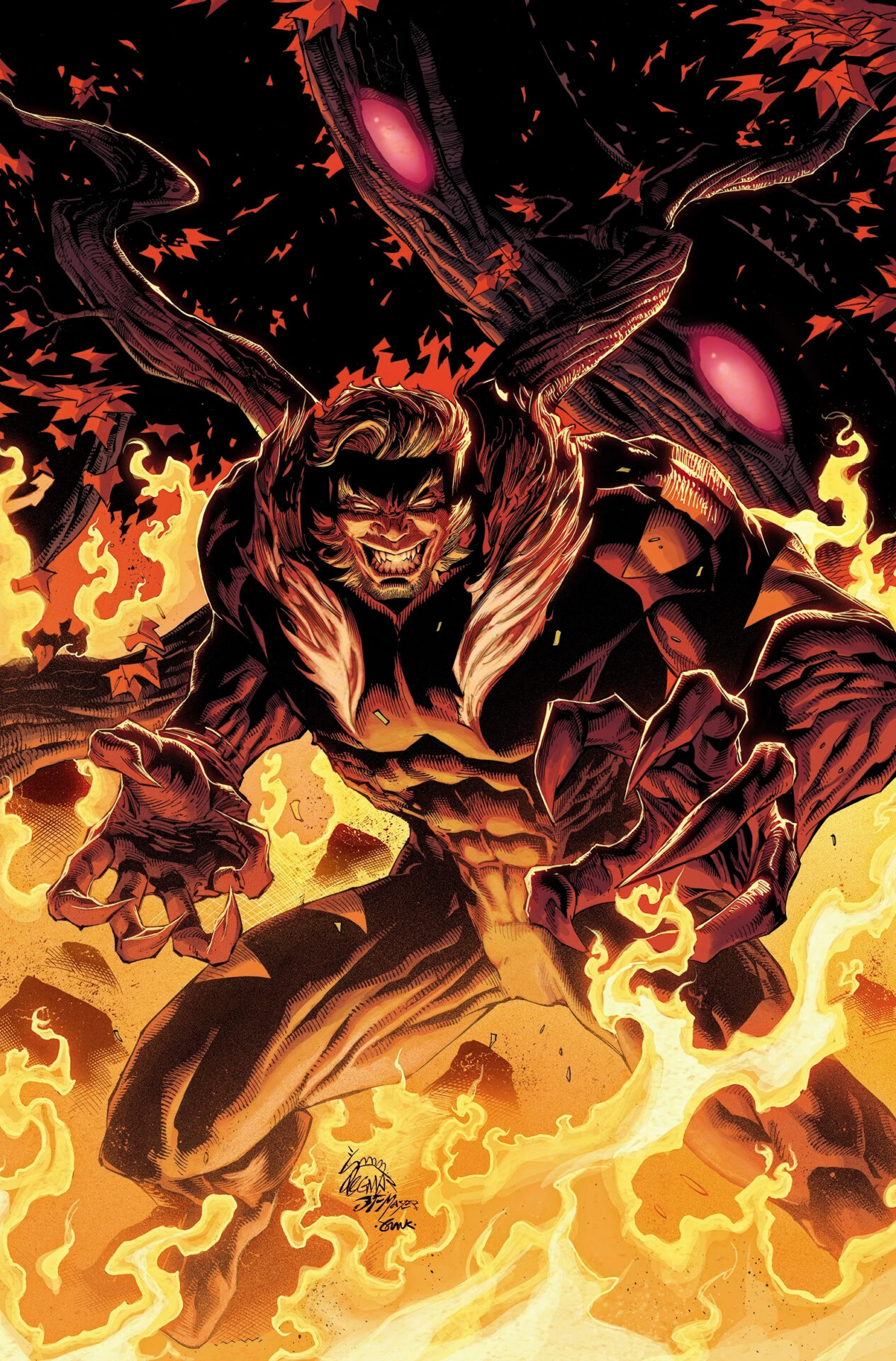 Switching his attention to the X-Men’s March sales, Perch further observed, “If you look at all of their business, these numbers are soft.”

“Immortal X-Men, big launch, Kieron Gillen coming back to the X-Men – 32,000 units sold through Diamond,” he stated. “And [Comichron] are projecting to excess of 90,000, but I don’t see how that’s possible.” 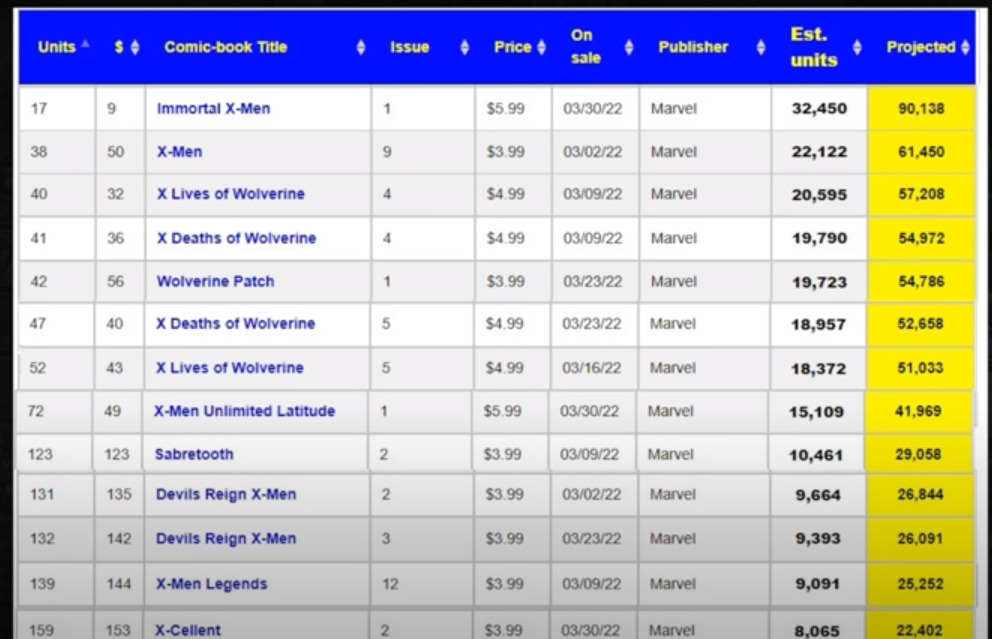 “Keep in mind also, that a lot of the retailers, if you go to their Facebook groups, a lot of retailers who are ordering variants, that are ordering really high on variants, order through Diamond,” the YouTuber elaborated. “They did not make the switch to Penguin Random House. Why? I have no idea, but I think these numbers are inflated.”

Taking all of these numbers into consideration, Perch ultimately contended, “There are definite problems at Marvel. There’s no way around that.” 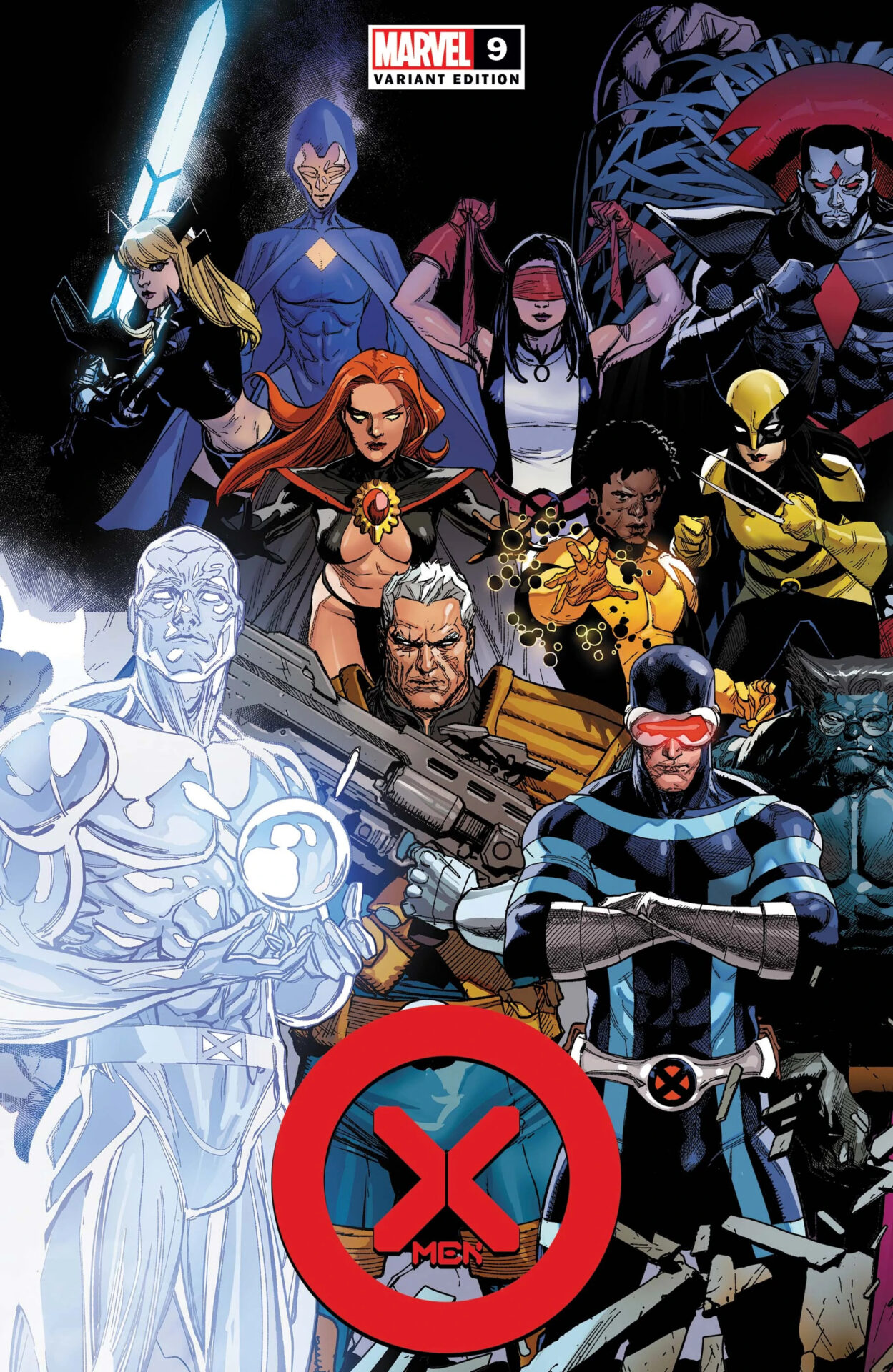 “These numbers are bad,” he summarized. “Even though they’re partial for Diamond, this is not healthy at all, for this run. I mean, there’s definitely issues. This is not a supply chain issue, this is not a paper issue…Marvel has some major kind of…I don’t know what you wanna [call it], control, editorial, management problems right now.”

“Things are clearly amiss at the company,” Perch concluded. “This is alarming and you gotta keep your eye on it.” 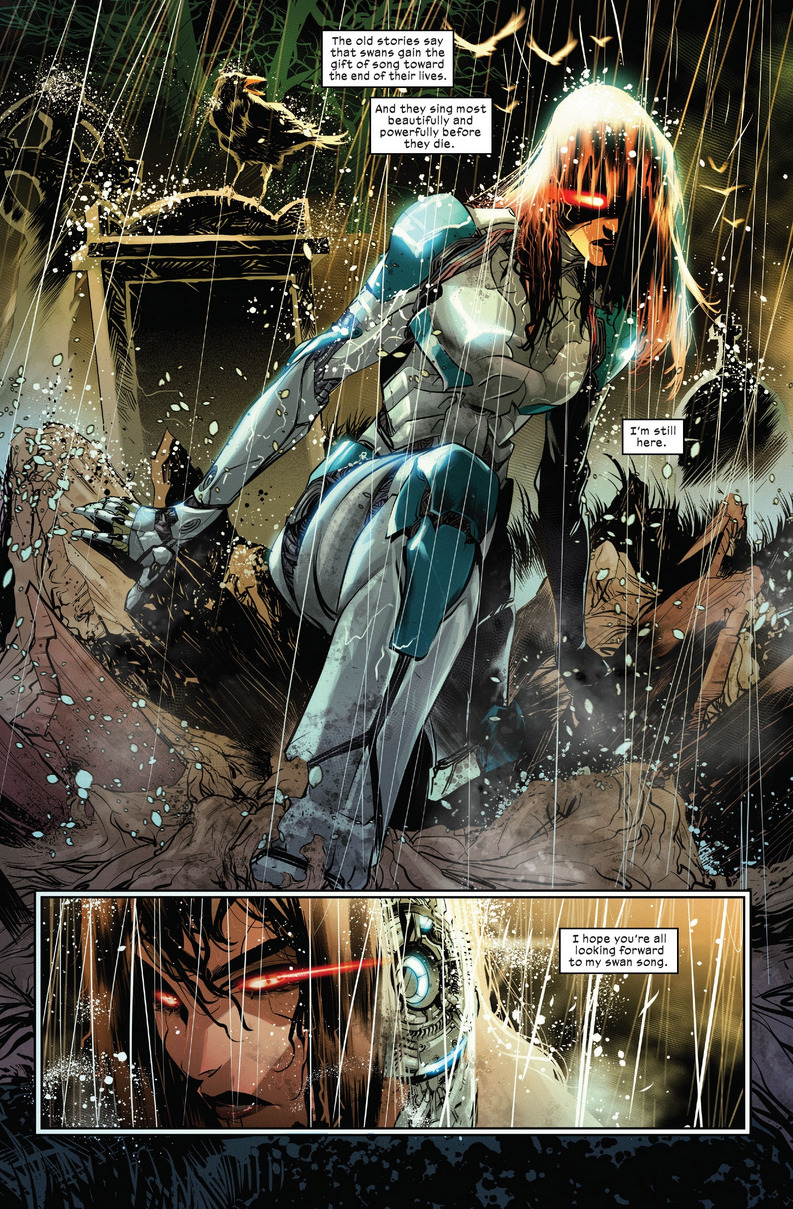 What do you make of Comics by Perch’s take on the recent X-Men sales numbers? Let us know your thoughts on social media or in the comments down below!