Arc System Works’ CEO has stated he wishes to collaborate with more IP holders, in order to make games that appeal to a western audience. 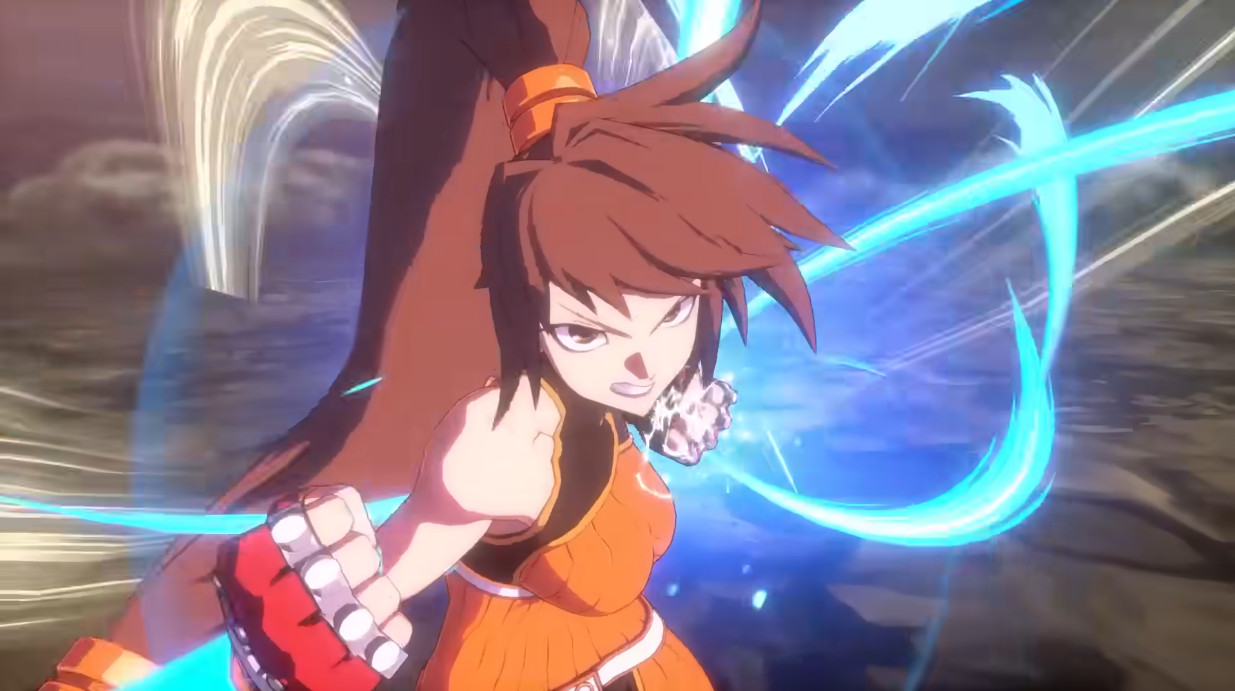 IGN frame Arc System Works’ games as “relatively niche when you travel outside of the hardcore fighting game audience, especially in the West,” citing Dragon Ball FighterZ as one of the studio’s “recognizable” titles. CEO Minoru Kidooka spoke to IGN at Evo 2022 about how he wanted to change that perception.

Kidooka admitted that the company hadn’t pursued working with IP holders enough, and wanted to amend this. He also stated he wanted the company to make games that western audiences respond strongly to. 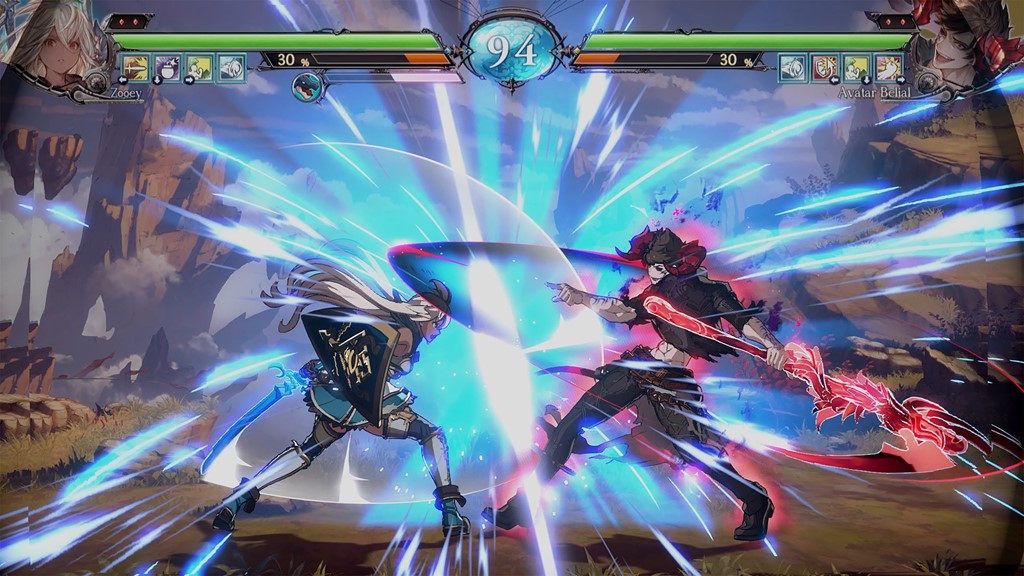 While IGN had paraphrased their interview, Kidooka was quoted as stating, “We need to expand fighting [game] communities through IP. In the future, if we have such an opportunity, we are actively pushing to collaborate with new IP owners.”

Kidooka’s goals for the future reportedly include a new Arc System Works IP created from inception within the US. Nonetheless, it was emphasized Arc System Works wouldn’t abandon their existing IP such as Guilty Gear and BlazBlue. “I have a plan,” Kidooka reassured.

IGN speculates that Arc System Works’ plan moving forward could entail “partnering with companies to create new fighting games featuring characters with great western appeal,” though Kidooka has yet to make such announcement. 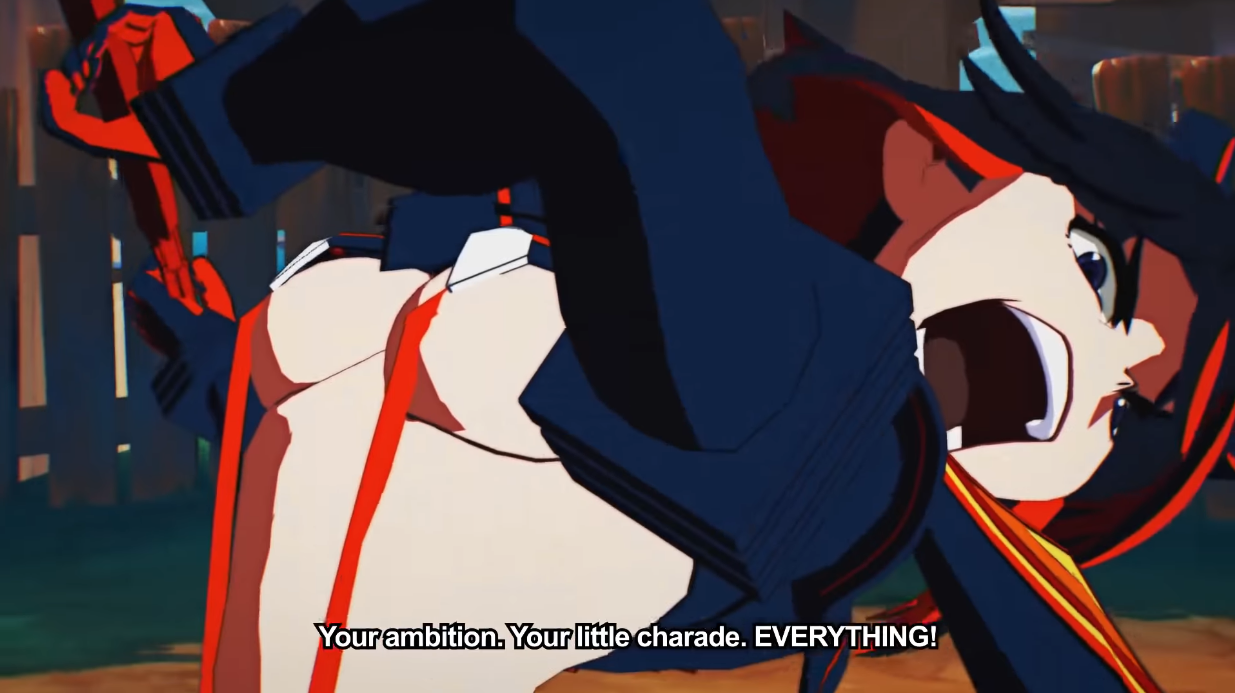 Though Kidooka’s current priority is expanding Guilty Gear Strive, he is also reportedly constantly considering the next generation of fighting games, noting that the BlazBlue series is within the company’s scope. The outlet reports that the Japanese developer has not ruled out expanding BlazBlue beyond the fighting game genre.

Arc System Works are no stranger to adapting and publishing IPs’ first fighting games; the list including DNF Duel, Granblue Fantasy Versus, Persona 4, and Kill La Kill — including Beat ’em up titles such as River City and Double Dragon. 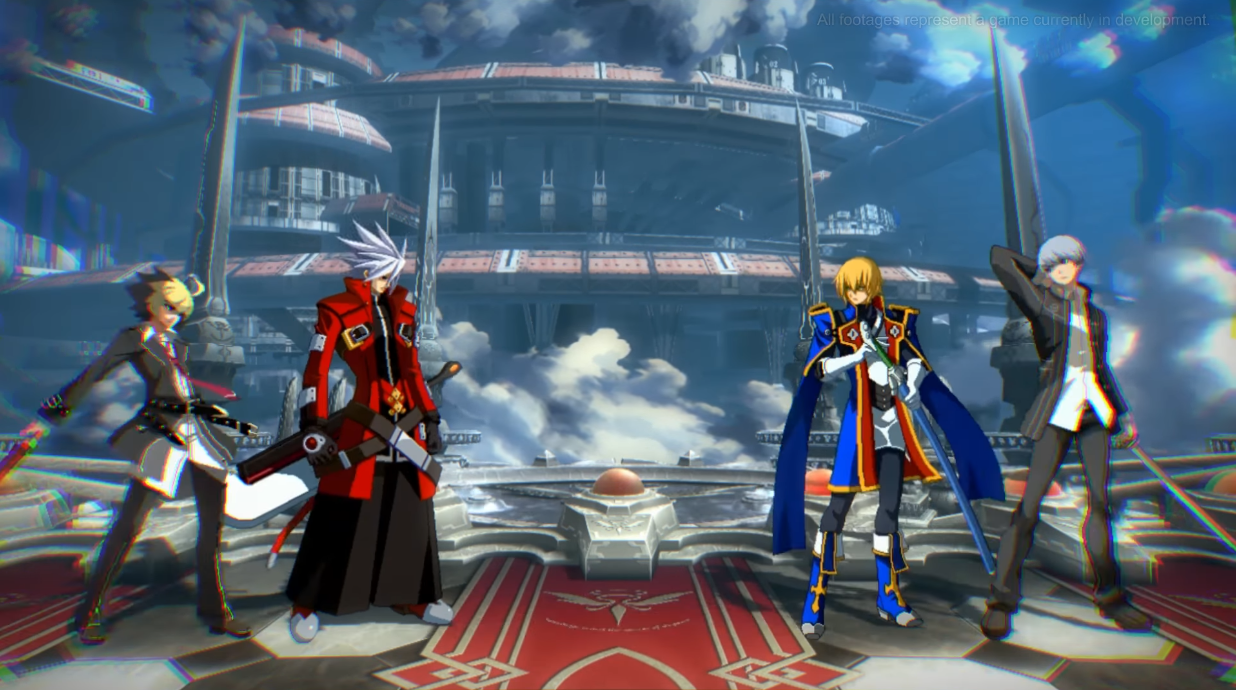 Arc System Works Toshimichi Mori expressed his interest on working with the RWBY IP prior to that game’s inception. Could we see Arc System Works on an IP they’re passionate about? Or something with mass appeal in the west? One time we have seen them try for mass appeal was with Guilty Gear Strive.

Directors of Guilty Gear Strive told Famitsu last year that they had made I-No’s design less sexualized “to make the game more accessible to more people.” They had also previously expressed that Strive was designed to be easier to understand than prior entries, and even enjoy the game even without a full grasp of the mechanics. 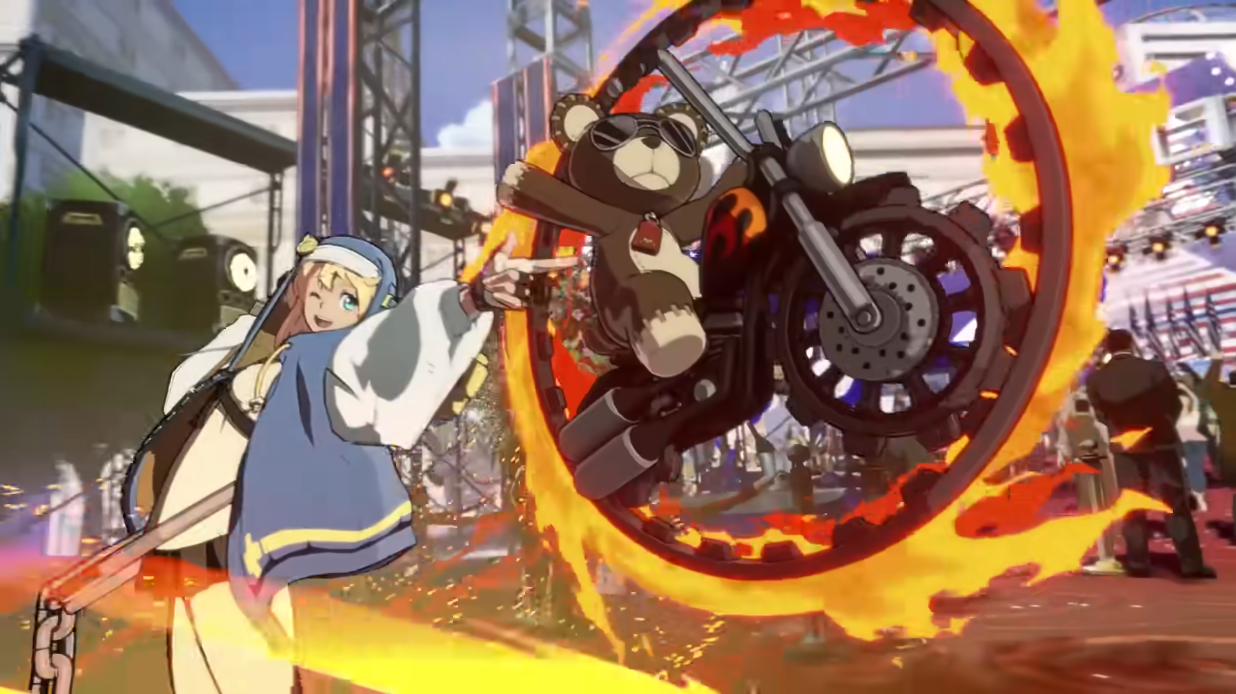 What do you think? Let us know what you think on social media and in the comments below.

NEXT: Bridget Seemingly Being Retconned Into Transgender In ‘Guilty Gear Strive’ Described As “Cultural Plagiarism” By Japanese Players