The Dice Tower YouTube channel has long been considered one of the most crucial sources for board game news and information, but in recent months, the organization has taken to turning their focus on attacking conservatives in the board gaming sphere – an effort which recently culminated in my banning from their upcoming Dice Tower West board gaming convention. 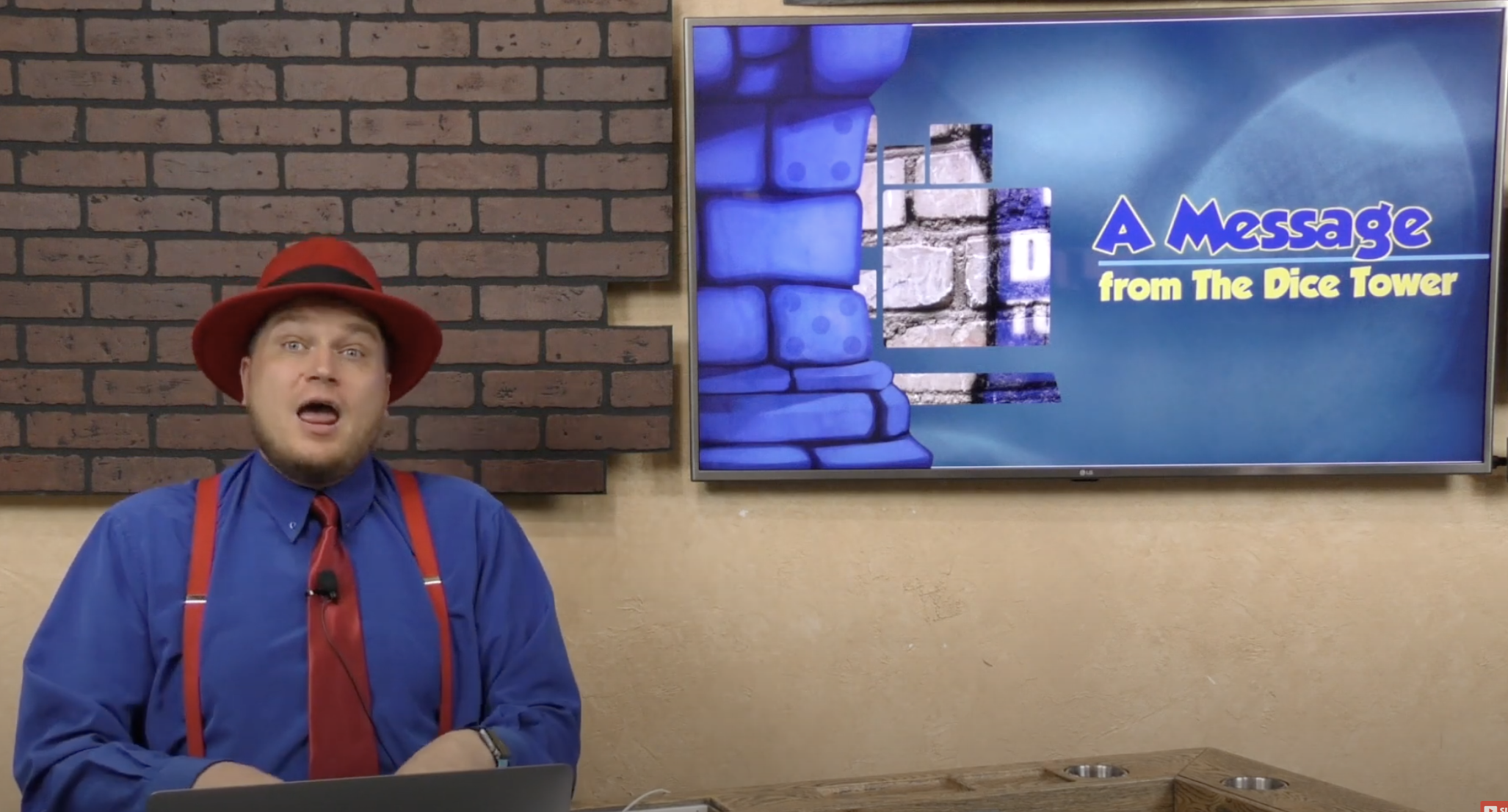 In an email sent to myself from Tom Vasel, the proprietor of the Dice Tower, it’s been revealed that I’ve been banned from the convention because he doesn’t like my YouTube content, as I am a right-leaning cultural commentator who speaks from a Christian perspective.

“I would prefer not to have people come to our shows who publicly slander the Dice Tower and myself,” wrote Vasel. “If you want to go to a gaming convention, there are other ones to enjoy.” 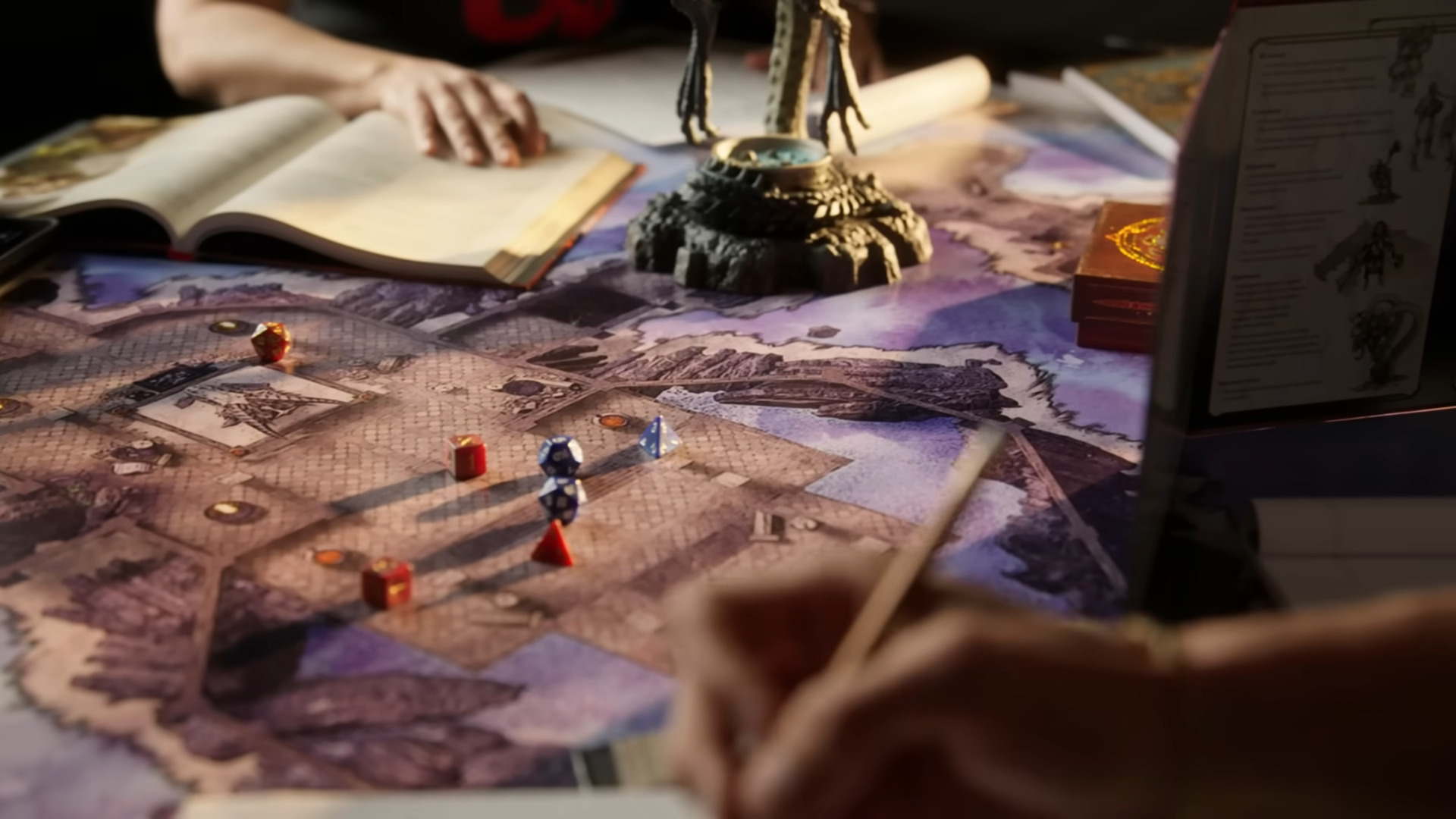 Vasel’s banning of my person from the convention came shortly after my recent attempt to join the Game Manufacturers Association (GAMA), which due to my personal views ended with numerous libelous claims being leveled against me in an attempt to harm my career.

Following this, Vasel, without provocation, searched for my name in the Dice Tower Facebook group and banned me from the page.

Confused as to why he had taken this action against me, as I had been a contributing member to the group for years and had never used it as a forum to talk politics, and giving him the benefit doubt that the ban may have been caused by a rogue, overtly aggressive moderator, I email Vasel personally to ask for my membership to be reinstated.

He replied, “To be clear, it was me who banned you.”

“It had nothing to do with GAMA,” he explained. “We were all offended by the Hottest Game Reviewer Video, so that’s my reason. Sorry, that sort of stuff is just trash, and I don’t want it in my Facebook group.”

Though he stated it had nothing to do with the recent GAMA debacle, I made no mention of the matter, and as such it seemed apparent to me that the incident was on his mind when he wrote the email.

To me, it seemed disingenuous that a random YouTube video where I spoke of female board game reviewers as being ‘hot’ would spur a reaction of Vasel personally seeking me out to make sure I was removed from board gaming spaces. 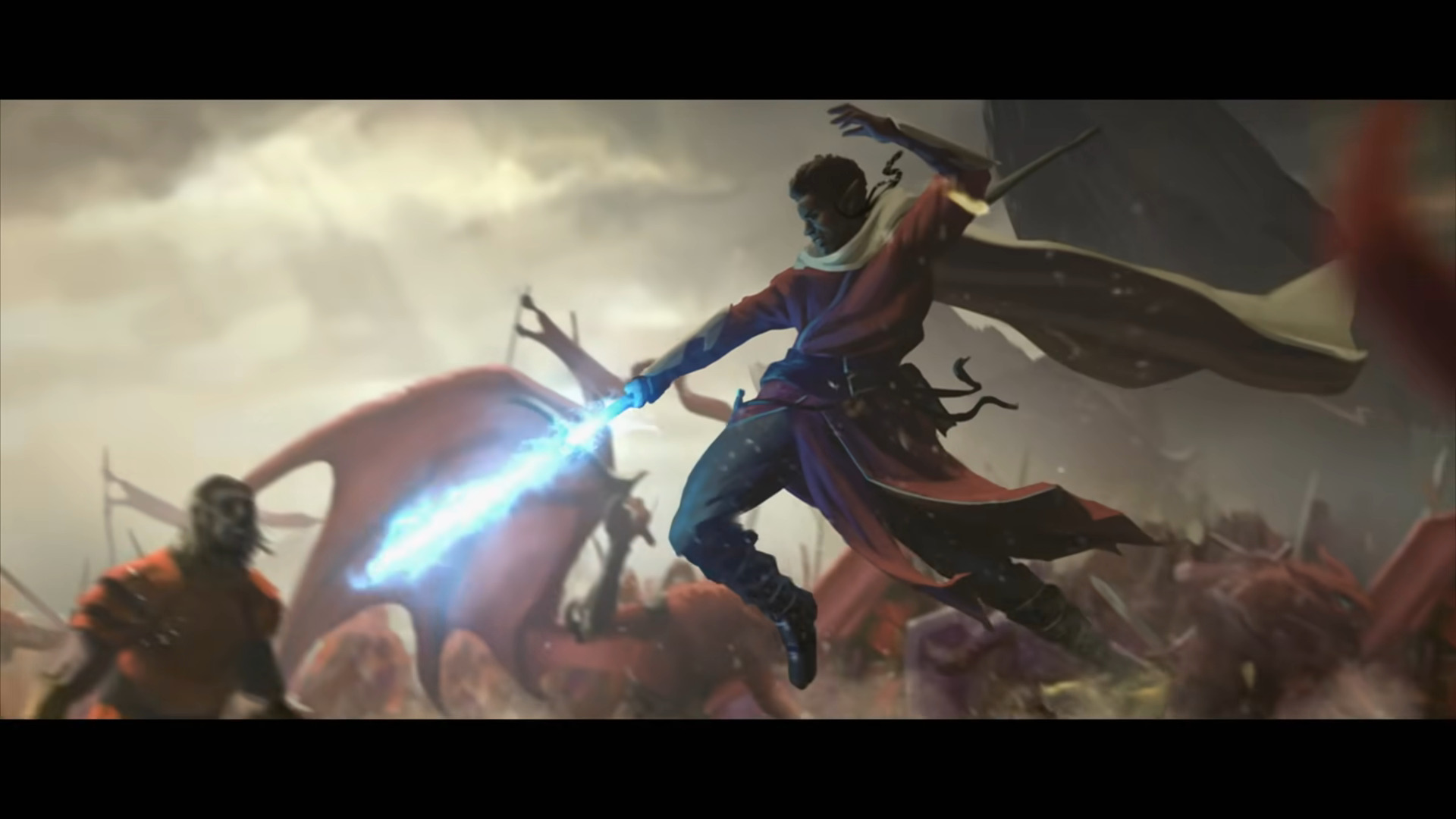 As such, I then inquired with Vasel as to why he ban me over the video when I hadn’t been posting any of it in the group.

“To be clear, I don’t join choruses,” he replied. “I don’t deal with this sort of things publicly. I simply kicked you out of our Facebook Group.”

“And don’t throw around the word ‘Christian’,” he added in reference to my faith. “Christians wouldn’t act the way you are acting.” 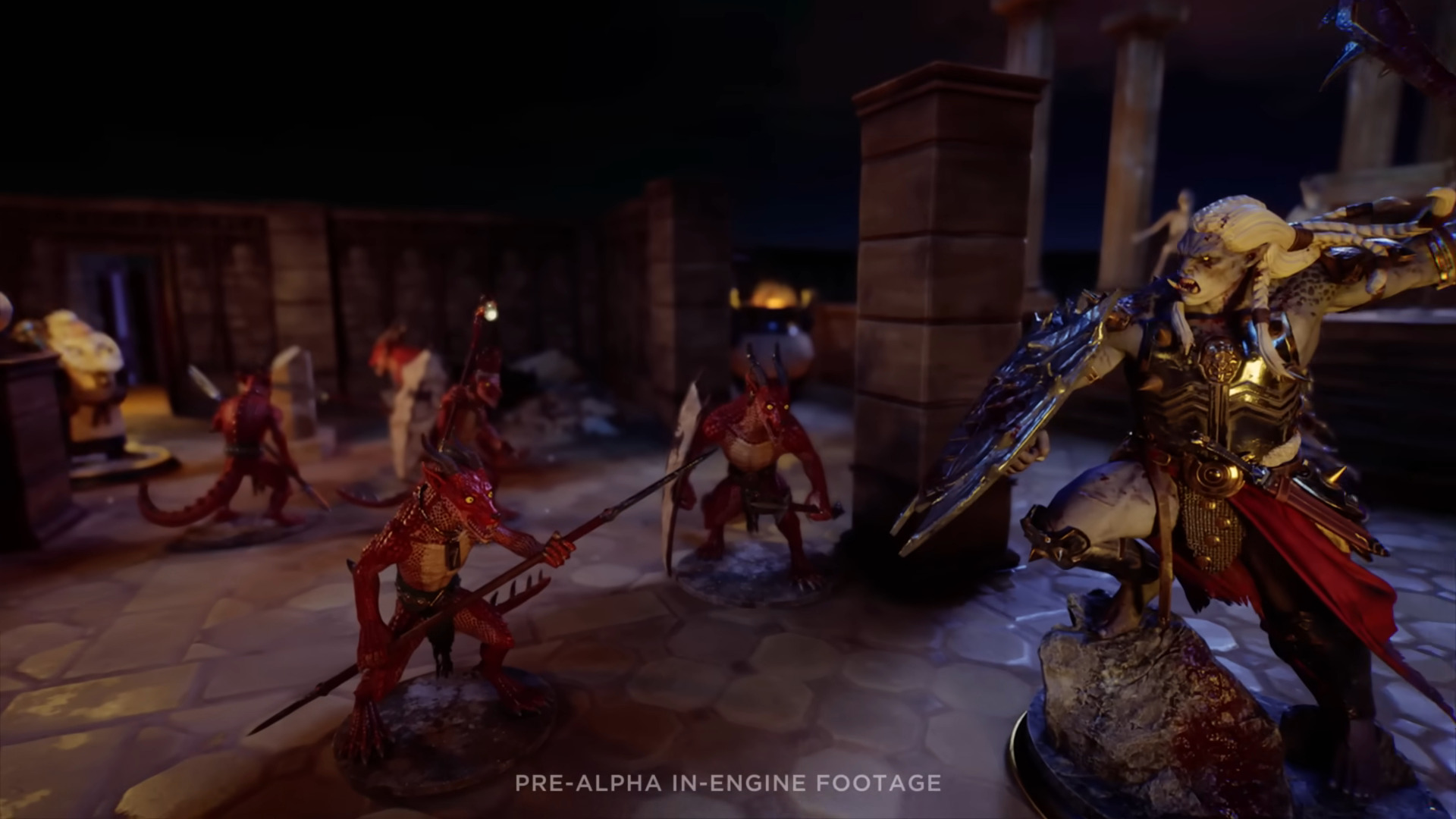 Unfortunately for Vasel, I’m not buying his presumably feigned ignorance, as the woke mob within the board gaming industry had been attacking me quite loudly at the time of my ban.

In fact, one such post published shortly before I was removed from the GAMA Member Group saw a member named Rodney Smith take explicit issue with my channel and my views. 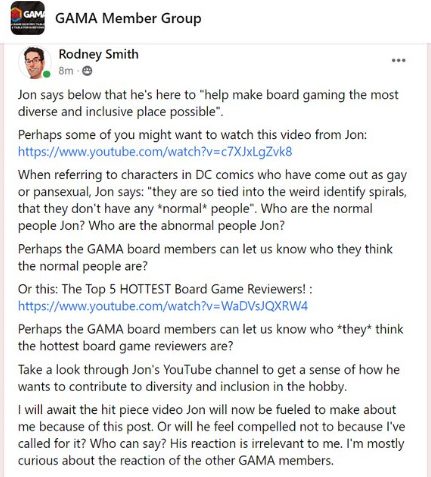 RELATED: Jon Del Arroz Promises To Sue The Game Manufacturers Association After They Suspend Him For “Hate Speech And Bullying”

Of course, Vasel’s issues with conservatives is nothing new.

When conservative board game creator Robert Burke asked to have his board game reviewed by the Dice Tower, Vasel refused, citing him as too controversial of a figure to give attention to.

He further warned Burke that if he went public with the reasoning for the lack of a review, The Dice Tower would “blackball” him

In contrast, one can see how Vasel treats controversial figures who are left-of-center and non-Christian.

A month before he banned me, Vasel streamed with South Park co-creator Trey Parker, gleefully hosting him for a discussion on his personal Top 10 board games of all time. 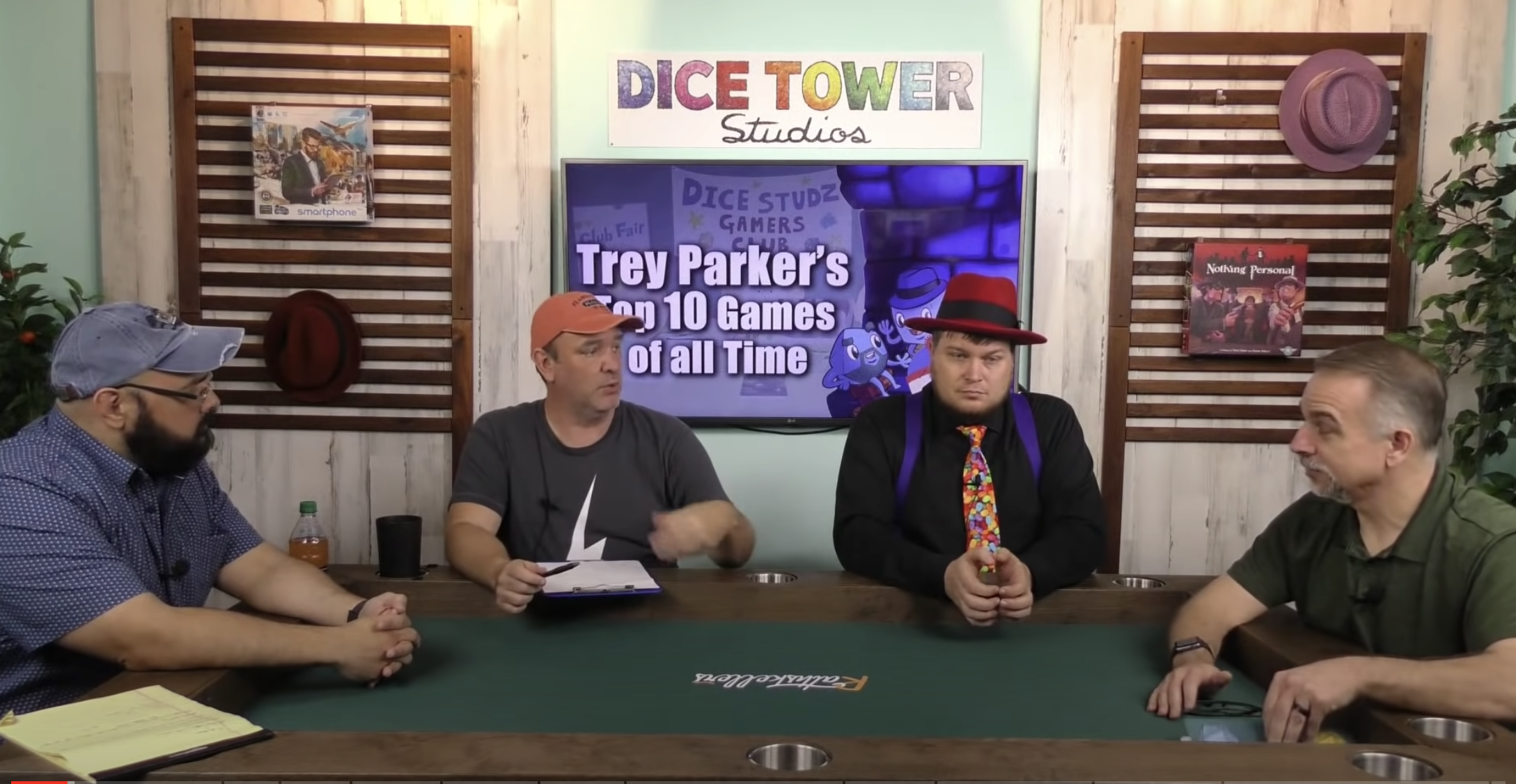 Vasel also has hosted radical leftist Eric Lang, who once famously declared, “f–k this generation of Republicans. Directly into the sun”, for a political sit-down – more accurately described as a lecture – on his views regarding Black Lives Matter.

Further, Matt Fantastic, formerly Loter, the board game developer who assaulted Jeremy “The Quartering” Hambly at Gencon, has a game listed on the Dice Tower’s official website.

While not related to a specific personality, in 2020, an anonymous fan wrote to Vasel regarding the channel’s change in programming, explaining to the host that they had stopped watching because the channel had become “a Trojan horse for social justice.”

Unconcerned with a potential loss of viewership, Vasel in turn affirmed that he would continue to feature social justice-oriented contributors on the grounds of “kindness and understanding to others.”

“Going to war and kicking them off the show does nothing,” he argued. 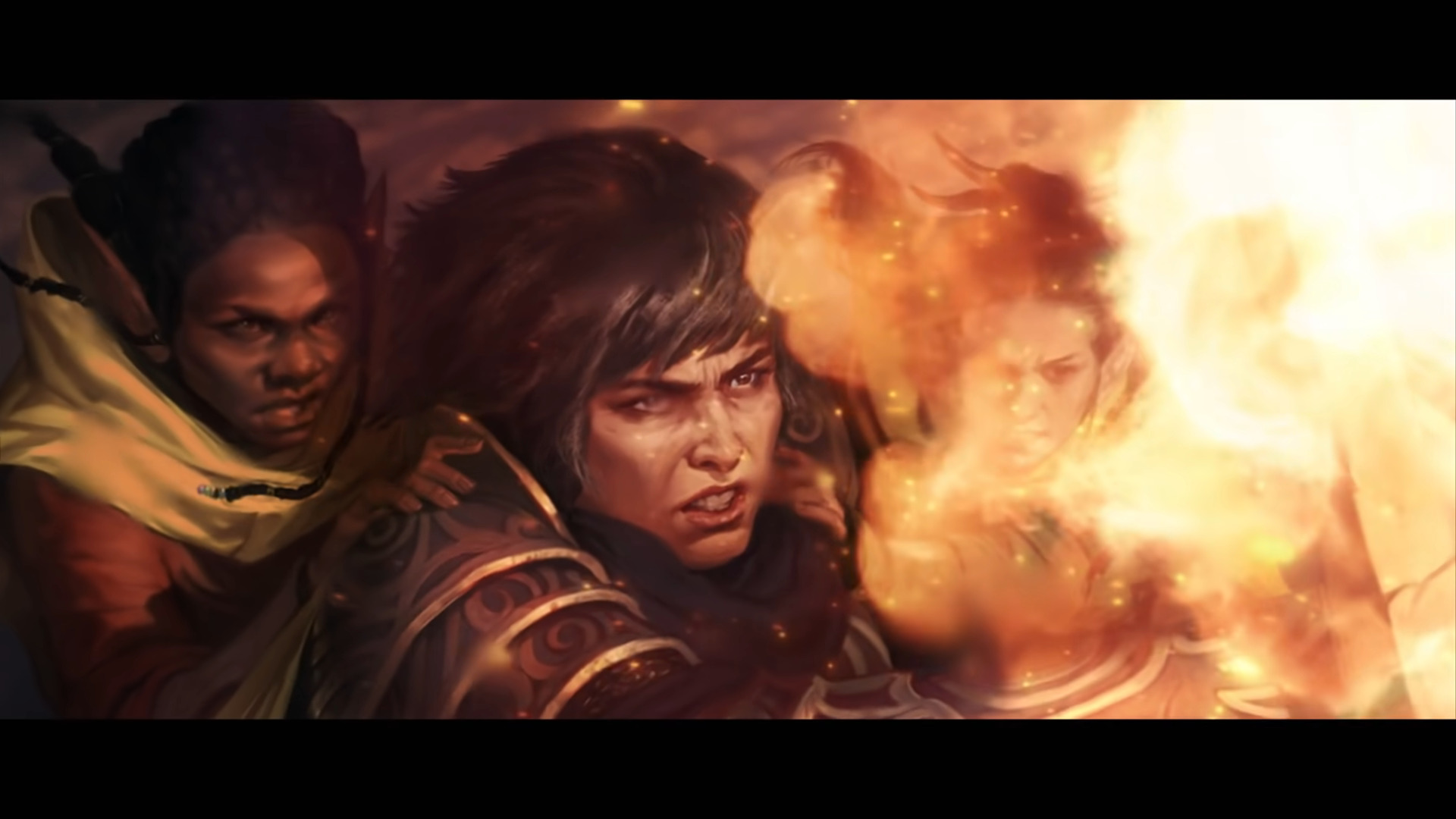 It’s clear that while Vasel believes those who align with his views should be accepted, those he disagrees with are to be rejected wholesale by the industry.

Unfortunately, as an independent comic book creator, someone like Vasel attempting to brand me as ‘dangerous’ to an entire segment of geek culture just because he doesn’t like my cultural commentary only serves to make it that much harder to promote my own works – after all, wouldn’t Vasel seemingly want me and those who think like me to find a home in a parallel economy away from them? 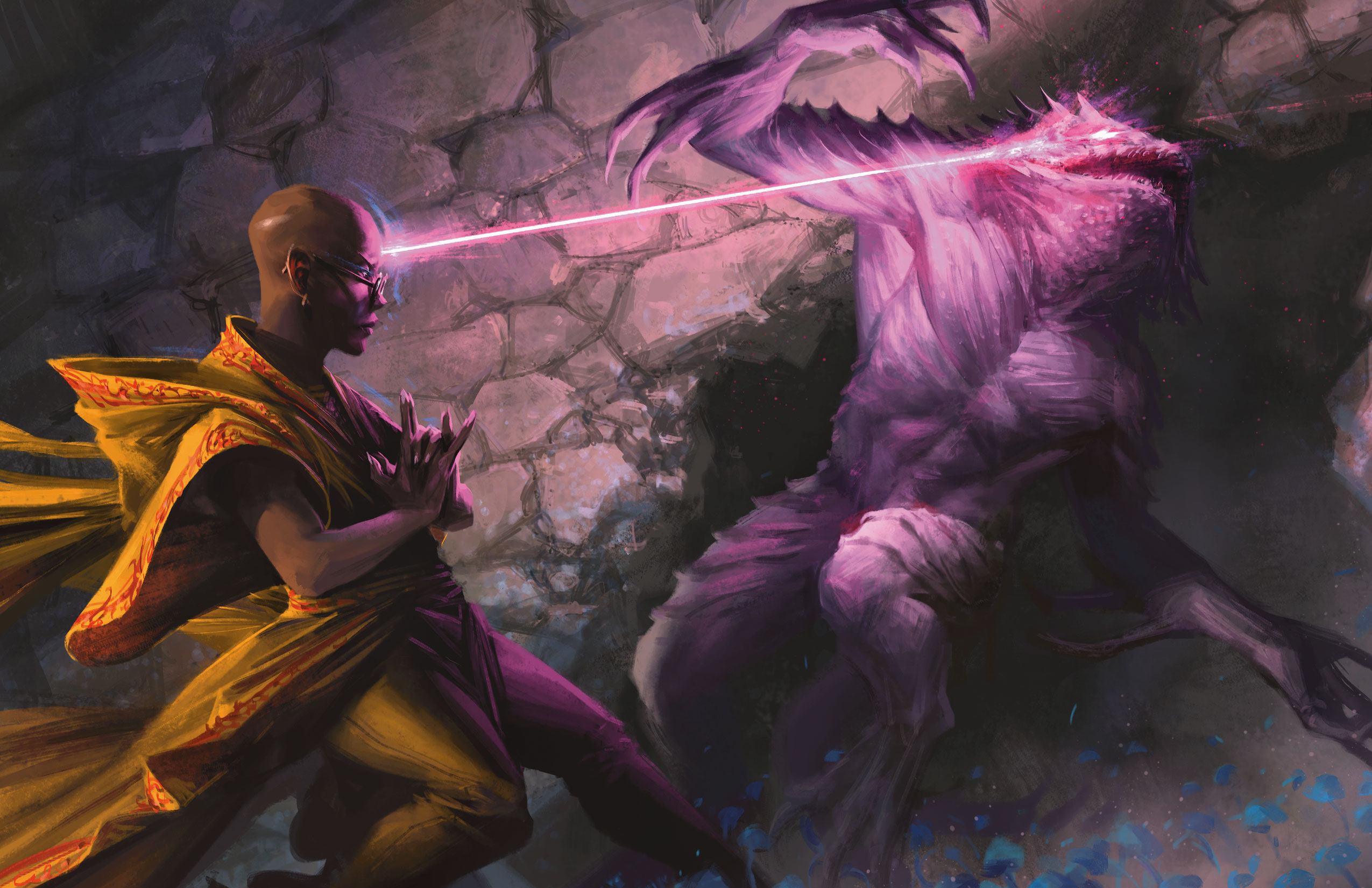 How can that be achieved if creators like myself aren’t given a fair avenue to let the consumers know that such alternatives exist?

Sadly, it’s clear that this is of no concern to the Dice Tower, who has sadly transformed from a group who celebrates board gaming and geek culture into one more focused on gatekeeping the industry from people who don’t think exactly like them. 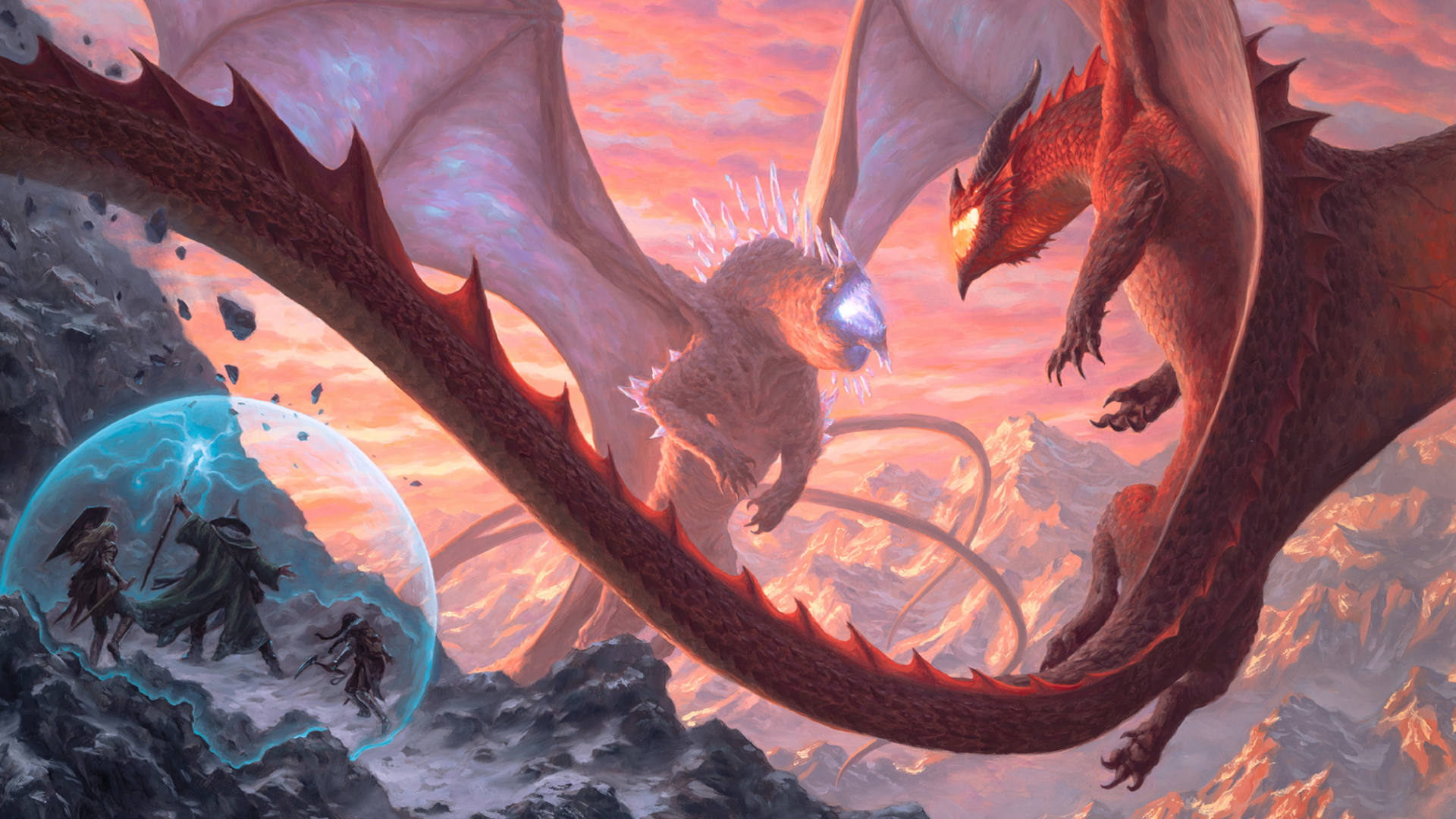 Source: Fizban’s Treasury of Dragons (2021), Wizards of the Coast

My latest book, Overmind, recently completed its Kickstarter campaign and is now available for general pre-order. 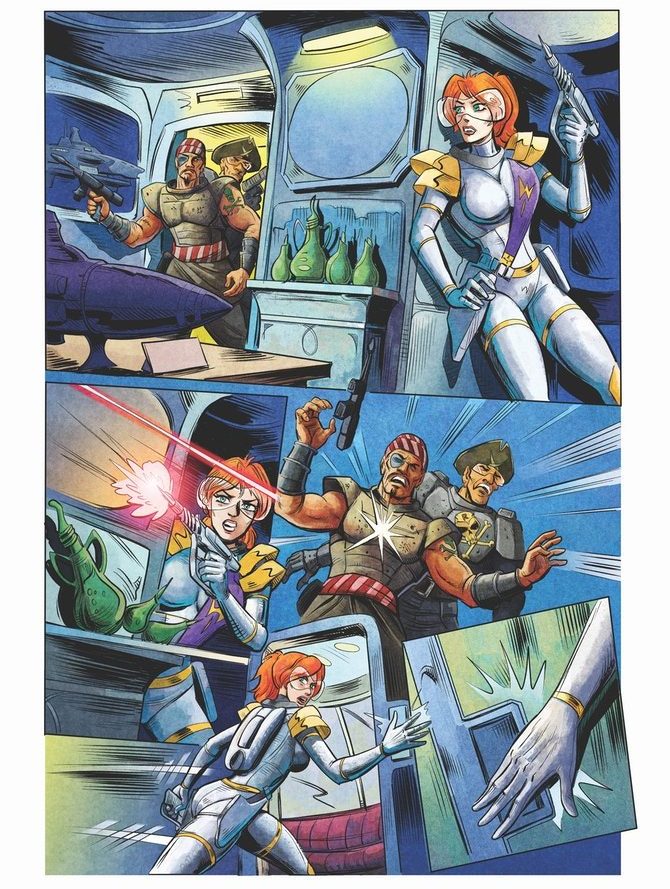