Nintendo has announced that Mario Kart Tour will remove its loot boxes in favor of an in-game store, with limited time items for players to grab. 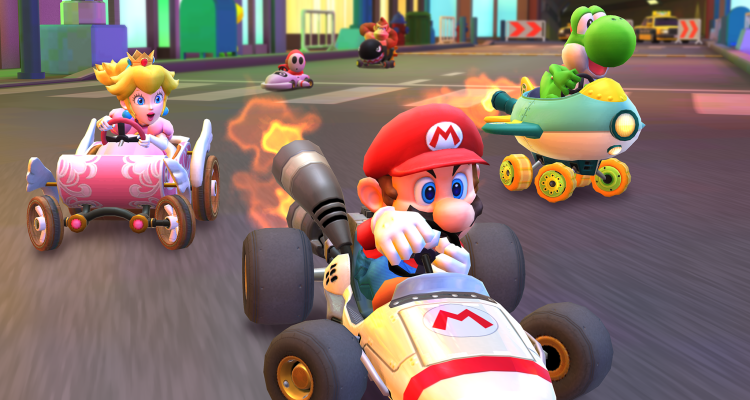 The gang compete in a race in Mario Kart Tour, Nintendo

In Mario Kart Tour, players can currently spend Rubies (a premium currency) on Pipes (the loot boxes, also known as gacha) to summon various characters, karts, and gliders. This, along with an optional $4.99 Gold Pass, granting yet more rewards.

Mobile game market analyzer Sensor Tower told Games Industry.biz the racing game had made an estimated $293 million since its 2019 launch. This made it Nintendo’s second-most profitable mobile game behind Fire Emblem Heroes. 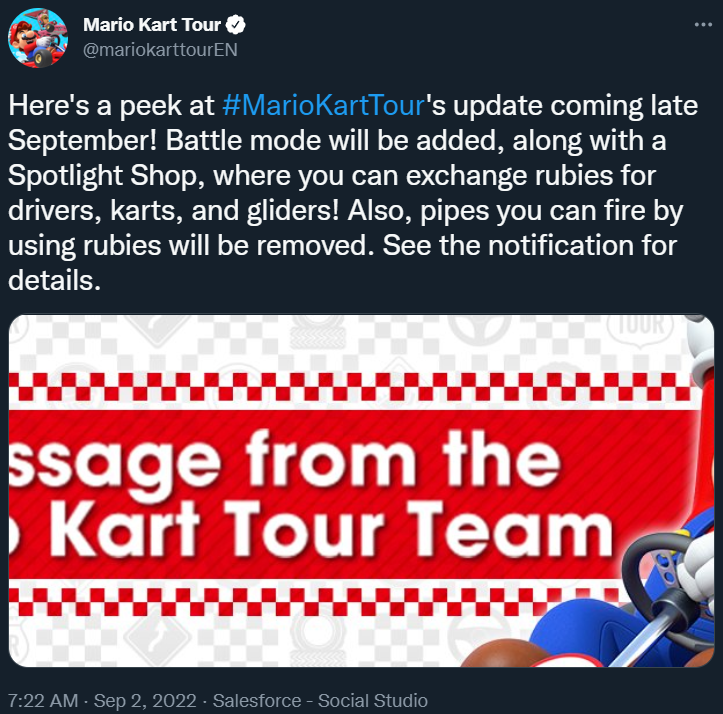 Despite this, Nintendo announced they would be dropping loot boxes from the game later this month. “Here’s a peek at #MarioKartTour’s update coming late September!,” the game’s official Twitter announced. “Battle mode will be added, along with a Spotlight Shop, where you can exchange rubies for drivers, karts, and gliders! Also, pipes you can fire by using rubies will be removed. See the notification for details.” 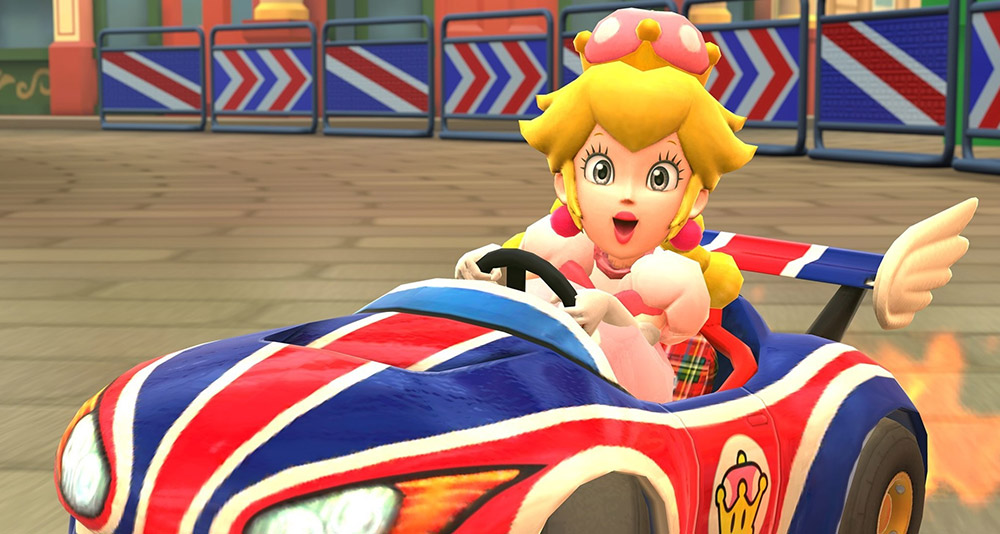 The game’s official website also notes that the Gold Pass rewards will also change, and not used to unlock Gold Races. “Note: Starting at the end of September, Gold Races will be combined with Standard Races, and the benefit will be changed to ‘You can reach a rank of grade S and higher in multiplayer.'”

In 2017, amid the ongoing outcry over loot boxes thanks to Star Wars: Battlefront II, the Belgium Gaming Commission declared loot boxes and gambling were one and the same. Swearing to ban them from getting into the hands of children, multiple games with loot boxes pulled their services from Belgium-based users soon after. 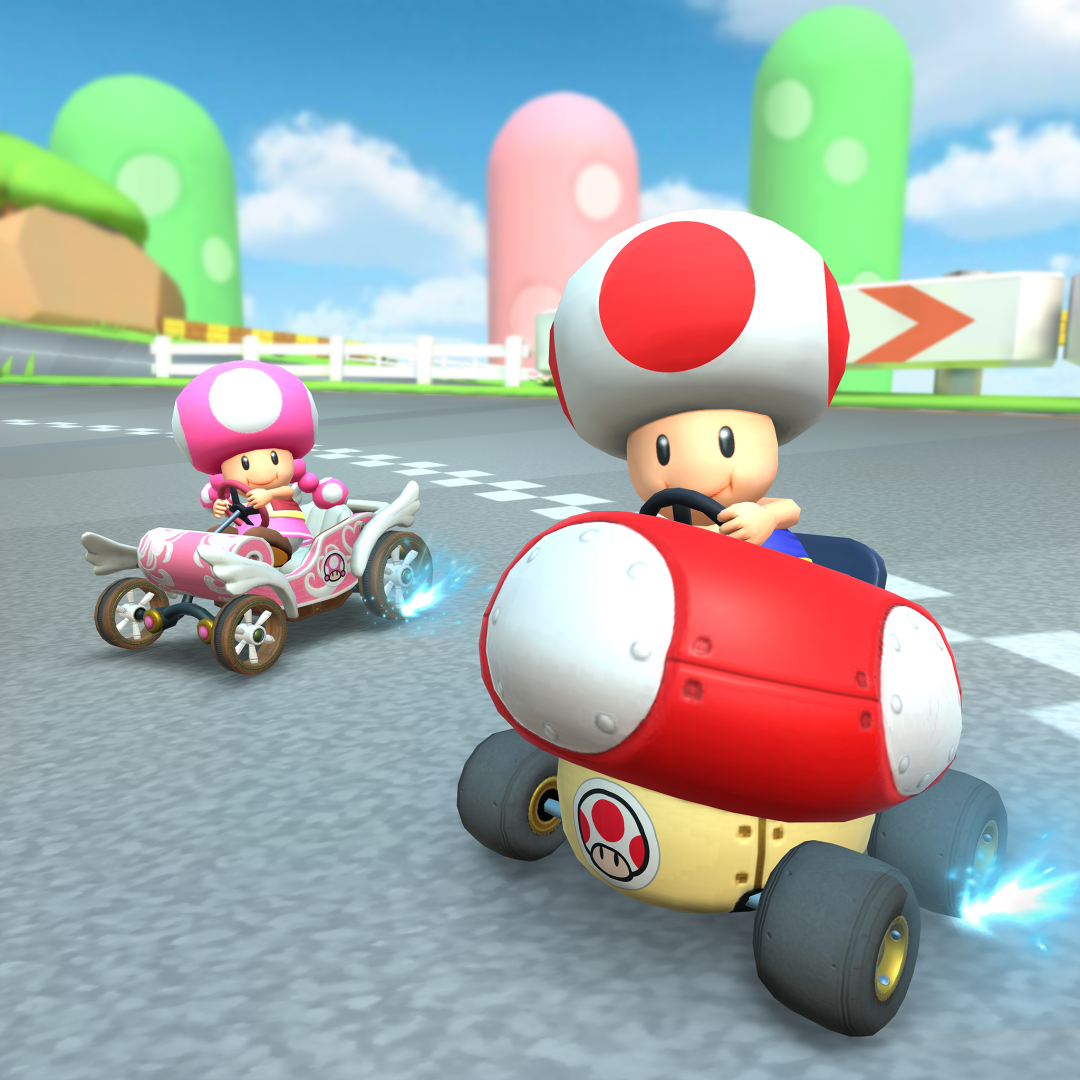 Two of these also included Nintendo games in 2019, Fire Emblem Heroes and Animal Crossing Pocket Camp. Despite the new information about Mario Kart Tour, it’s doubtful Nintendo fears further reprisal from Belgium, or even other nations proposing loot box bans. At this time of writing, no other Nintendo game with loot boxes has announced any removal of the mechanic.

Rather, this may be a sign that Nintendo finds loot boxes inferior to other monetization models, or at least wish to experiment with others. For example, Blizzard Entertainment announced this year that Overwatch 2 would remove loot boxes (the game itself replacing the original). Instead, players will have free and premium Battle Passes to earn rewards, along with an in-game shop. 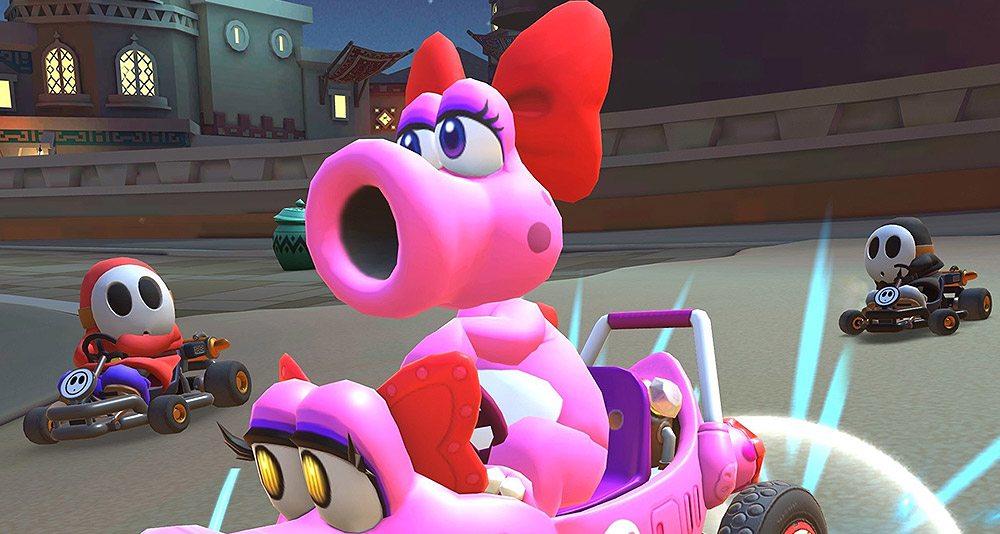 Mario Kart Tour may be adapting a FOMO business model- Fear Of Missing Out. VGC and Anime News Network report the Spotlight Shop features a rotating limited-time inventory, including the return of past characters and more. Therefore, gamers are encouraged to play more to earn premium currency, as well as buying the currency outright to make up the difference before the item they want goes way. 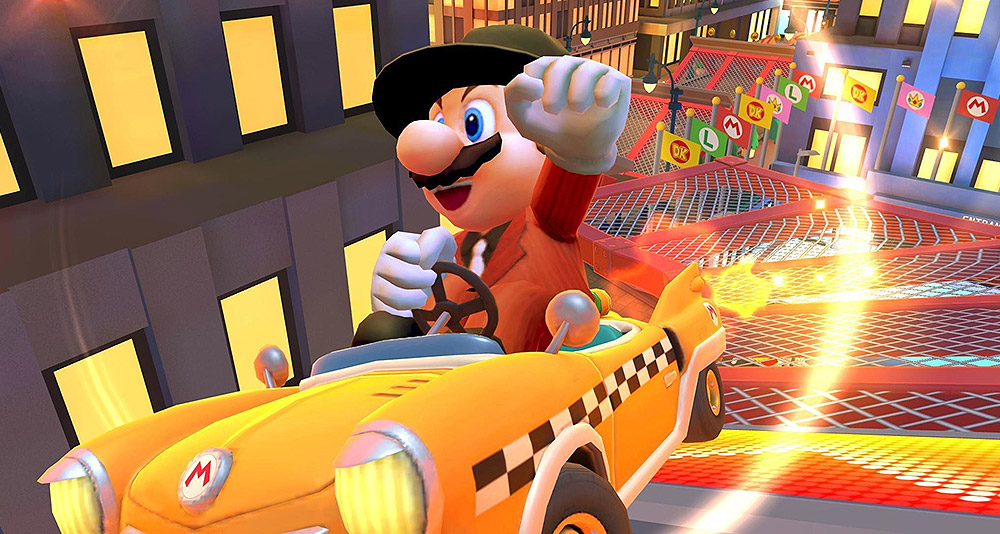 Will Nintendo be looking into dropping loot boxes in other games? Will loot boxes fall by the wayside in favor of battle passes? Let us know on social media and in the comments below.