There is more good news for the return of Henry Cavill to the red Kryptonian cape. He may have more than one movie in the offing and not just for some cameos here and there. 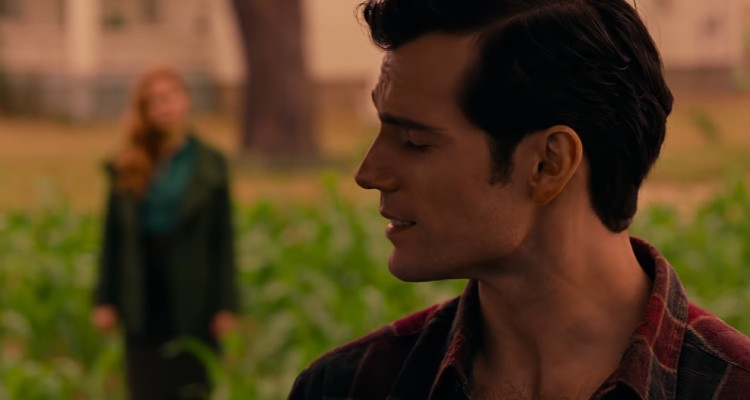 According to Syl Abdul, whose DC scoops have been making the rounds a lot lately, we can expect to see more of Cavill after his reported cameo in Black Adam is said and done.

Abdul says The Witcher actor is “all in” for multiple appearances as Superman that will change — or perhaps it should be said they will “restore” — the direction of the DCEU.

This rumor mimics an older scoop that held Cavill’s Superman was going to fill a role similar to the Hulk in the MCU; guest starring in other films without receiving his own. Fortunately, David Zaslav seemingly thinks he can do better.

There were faceless cameos in Peacemaker and Shazam! but those days are over, says Abdul, and Superman will be back for more team-ups and solo films — including a Man of Steel sequel which Geekosity claims is “sure to happen.”

It was strongly hinted that an announcement was going to be made at San Diego Comic-Con with a special appearance by Cavill but, as we know, that didn’t happen. Abdul says the reason is Warner Bros. and Zaslav are waiting for the right moment. 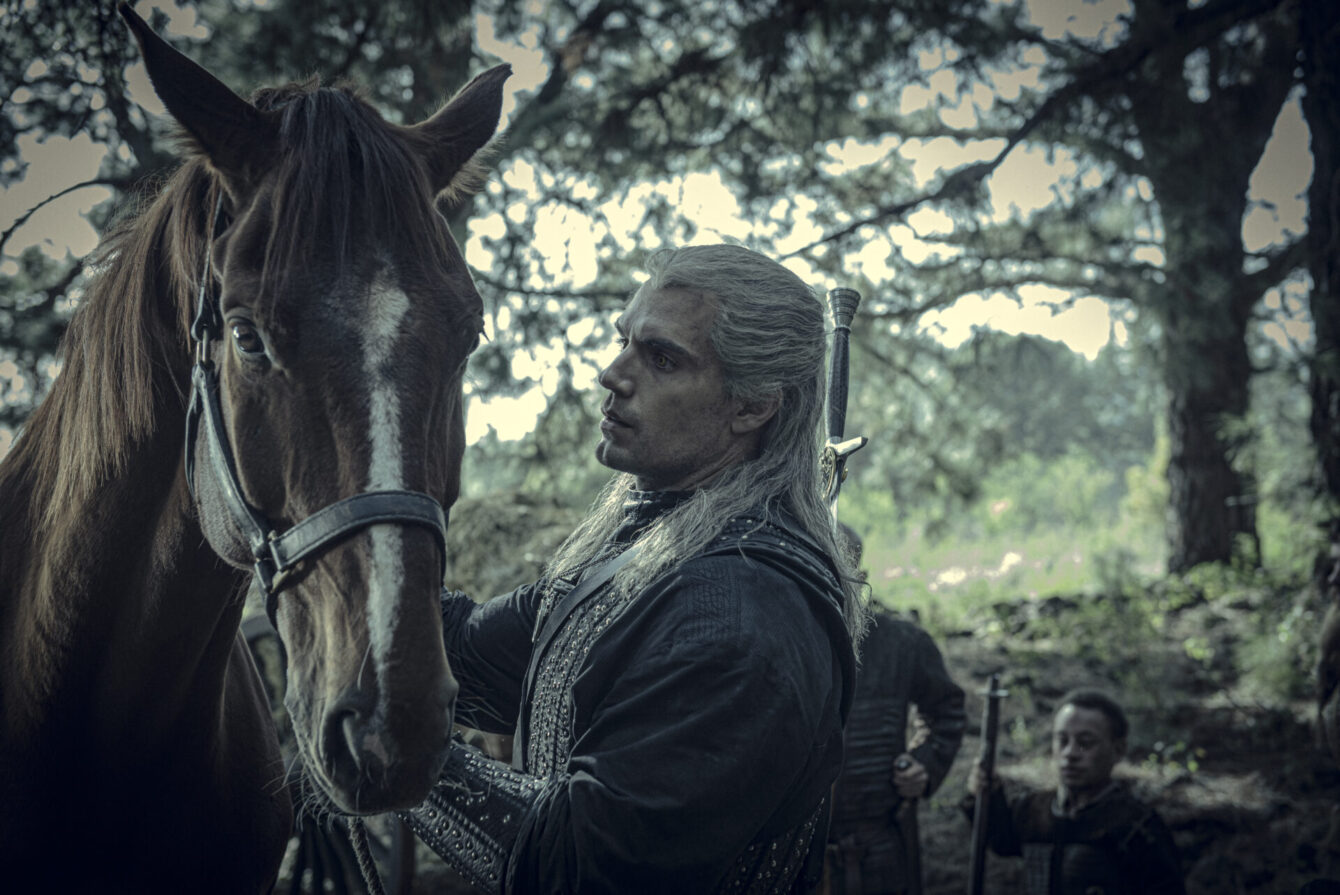 Some “retooling” is going on, particularly where the delayed Aquaman and the Lost Kingdom is concerned, but it’s also going to affect The Flash in ways that are unknown beyond speculation related to Batman and possibly Shazam! Fury of the Gods.

Abdul previously scooped that Cavill had a costume fitting this past summer followed by filming for a scene in Black Adam and the contract may have been worked out in the process.

Cavill’s scene is thought to be a post-credit cameo that will tease future movies that are part of a reported 10-year plan for DC that uses the Snyderverse timeline. This plan, which seemingly factors in Blue Beetle, may either start in earnest with Black Adam or be held off until after The Flash.