A new rumor is claiming Aquaman and the Lost Kingdom is undergoing rewrites at this stage of its production and they are said to be massive. 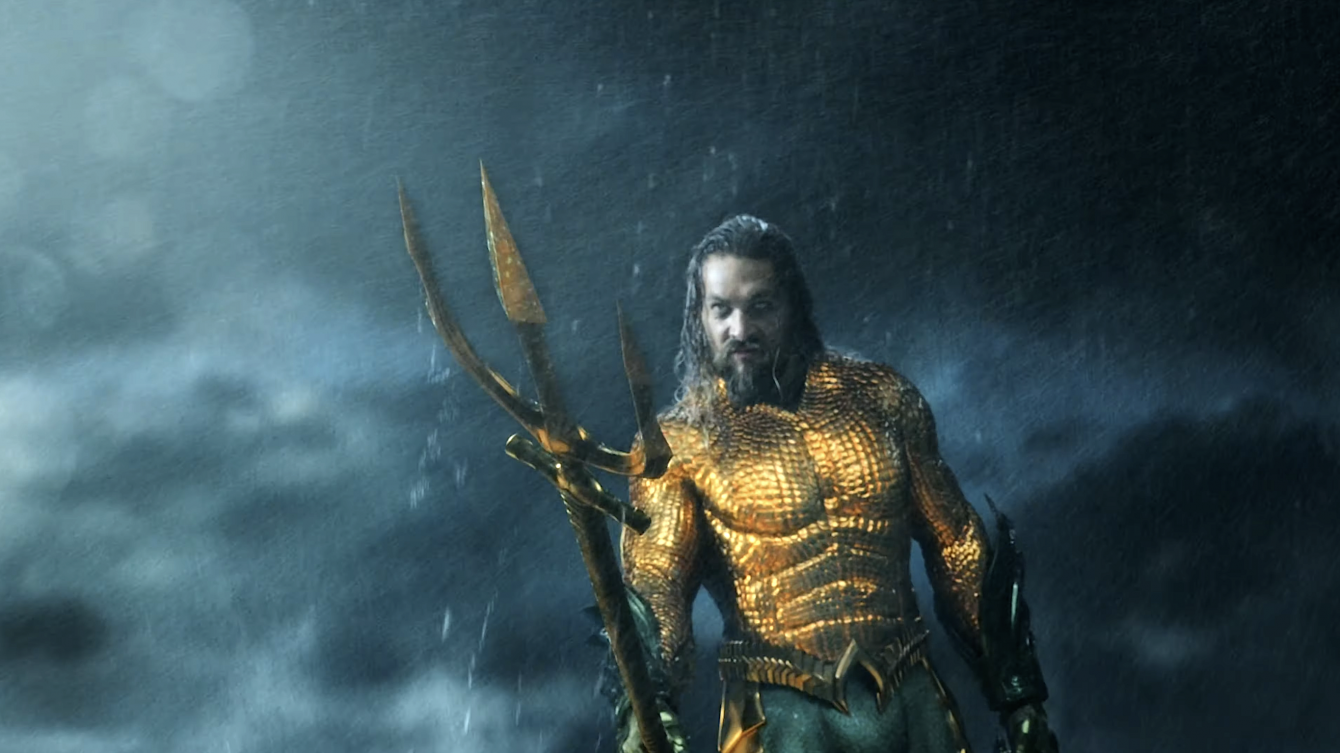 This information comes from noted DC scooper Syl Abdul, who previously scooped that Ben Affleck would be in Aquaman 2 before the story got out and that Henry Cavill filmed a Superman scene in August for Black Adam.

Abdul shared what he was told by his sources in a YouTube short saying there is a “major script rewrite” coming for the delayed sequel and “ramifications” for how the characters are going to be portrayed.

He added that the new Warner Bros. regime is trying to make the film better fit their vision for the DC cinematic universe which they are only beginning to retool. Still, changes are expected to be evident as soon as Black Adam.

At first, Abdul wasn’t terribly specific about what was meant by “rewrites” and what these could affect. It’s possible they might tone down the climate message and highly likely they will cut more of Mera’s presence in the film. That is, of course, depending on how much of her is left and if she is still being played by Amber Heard.

However, in Abdul’s extended commentary that included a roundtable discussion with Mikey Sutton of Geekosity, he explained the rewrites impact Affleck and could expand his role in Aquaman 2 to more than a cameo.

Sutton dovetailed in his coverage of the scoop that “It would make more sense to have him appear as a supporting character. This gives the movie more connectivity with the rest of the DCEU [which will] get fans more excited.”

Sutton went on to say bringing Batfleck back is part of WB’s new ten-year plan for DC and further delaying Aquaman and the Lost Kingdom to next December has the benefit of accommodating more reshoots. “In other words, the tinkering continues.” 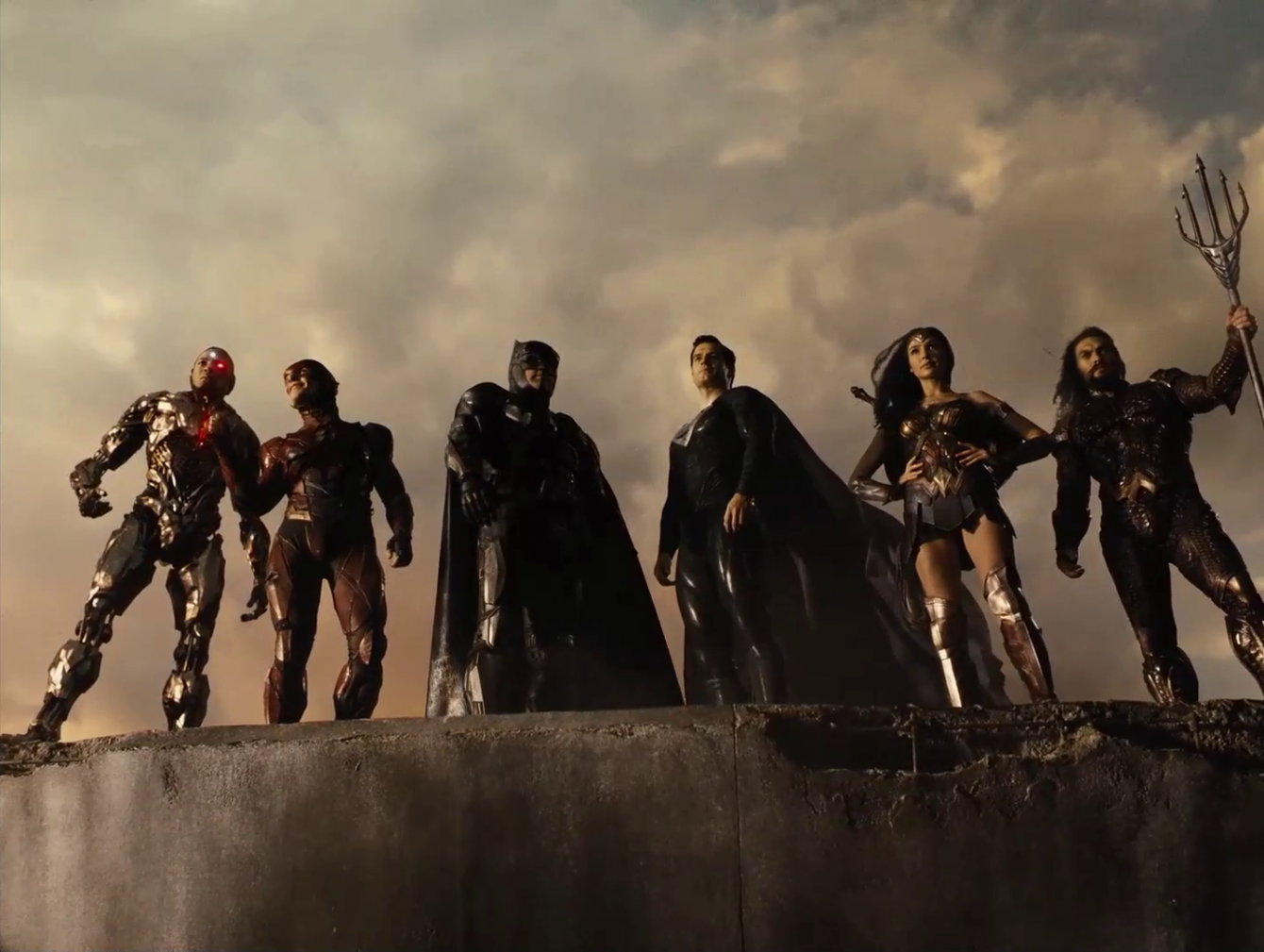 It is likewise rumored Affleck is replacing Michael Keaton, who was supposed to have a small role in two scenes, and that we could end up seeing more of Batfleck in The Flash than initially thought after the film went through reshoots.

NEXT: Rumor: Warner Bros. Discovery CEO David Zaslav Going With The “Snyderverse” Timeline For The DCEU