Warner Bros. Discovery has at least one DC project residing at HBO Max that they believe in and it’s Harley Quinn. The adult cartoon has been renewed for a fourth season but that’s not all. A new showrunner will be appointed to helm the series. 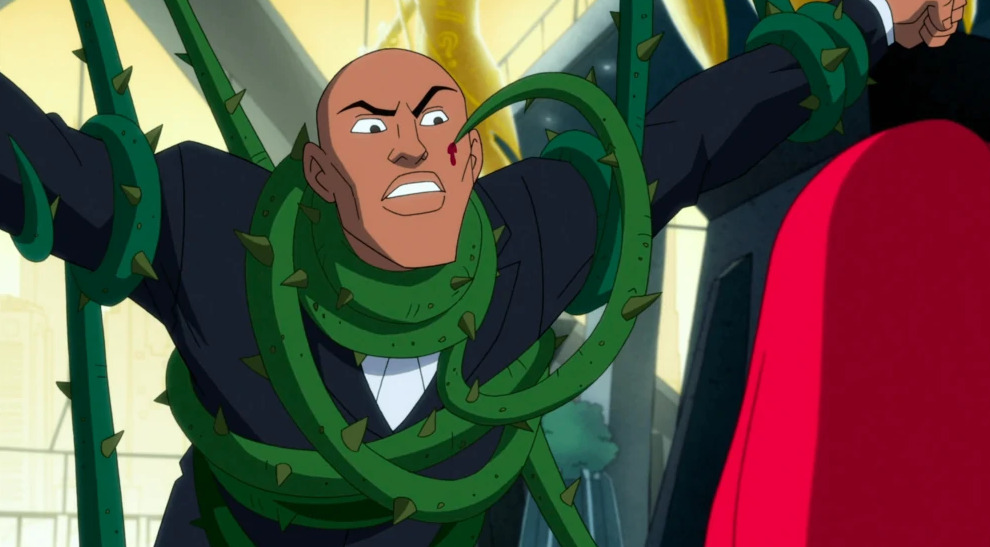 Deadline reports consulting producer and writer Sarah Peters will take over for the duo of Justin Halpern and Patrick Schumacker. They initially developed the adult satire series with Dean Lorey.

Star Kaley Cuoco is also heavily involved in the show’s production as the voice of Harley and an executive producer through her company Yes, Norman Productions which also produces The Flight Attendant.

Of the transition to a singular female showrunner in Peters, Halpern and Schumacker said, “We are ecstatic that HBO Max wants the story of Harley and Ivy to continue. And we are equally thrilled that this next season will be in great hands with Sarah Peters as our showrunner and Ceci Aranovich overseeing animation production, as they have both greatly influenced the show with their brilliance since the beginning.” 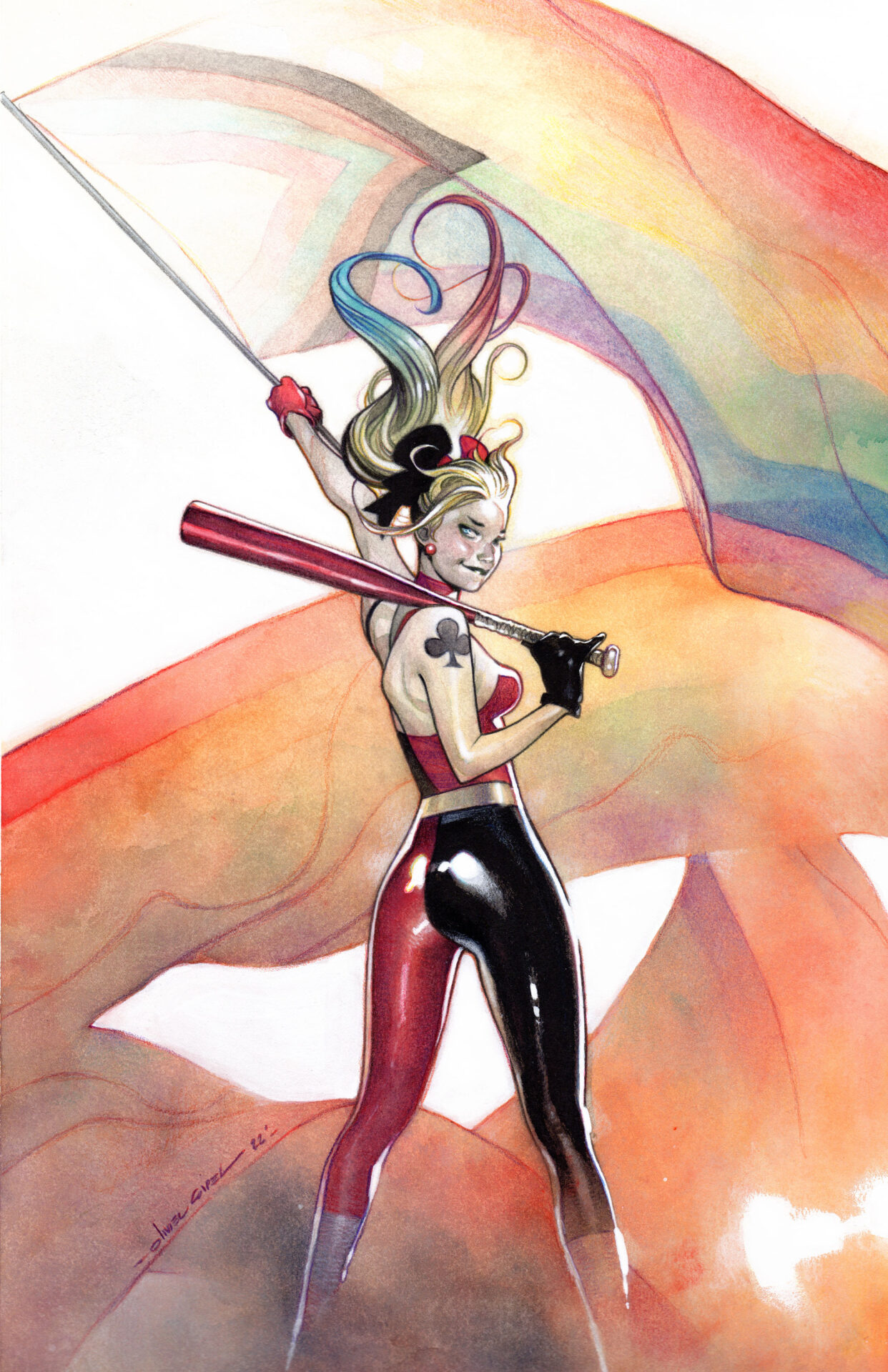 Peter Girardi, EVP of Alternative Programming at Warner Bros. Animation, added, “Three seasons down and I can’t even begin to think about the new levels of chaos and trouble that Harley, Ivy, and the gang can get into with a fourth season. But I’m grateful to our partners at HBO Max for continuing this insane ride with us so we can all find out.”

SVP of Comedy & Animation at HBO Max Billy Wee would say everyone is “thrilled to continue this journey” of “something so explosively funny and original” with Halpern and Schumacker.

“Patrick Schumacker, Justin Halpern, and their incredible team of artists and writers have created something so explosively funny and original, and we are thrilled to continue this journey with them and the show’s legion of fans,” Wee assured. “It has been amazing to watch the show grow and evolve this season and we could not ask for a more talented and dedicated team of collaborators.” 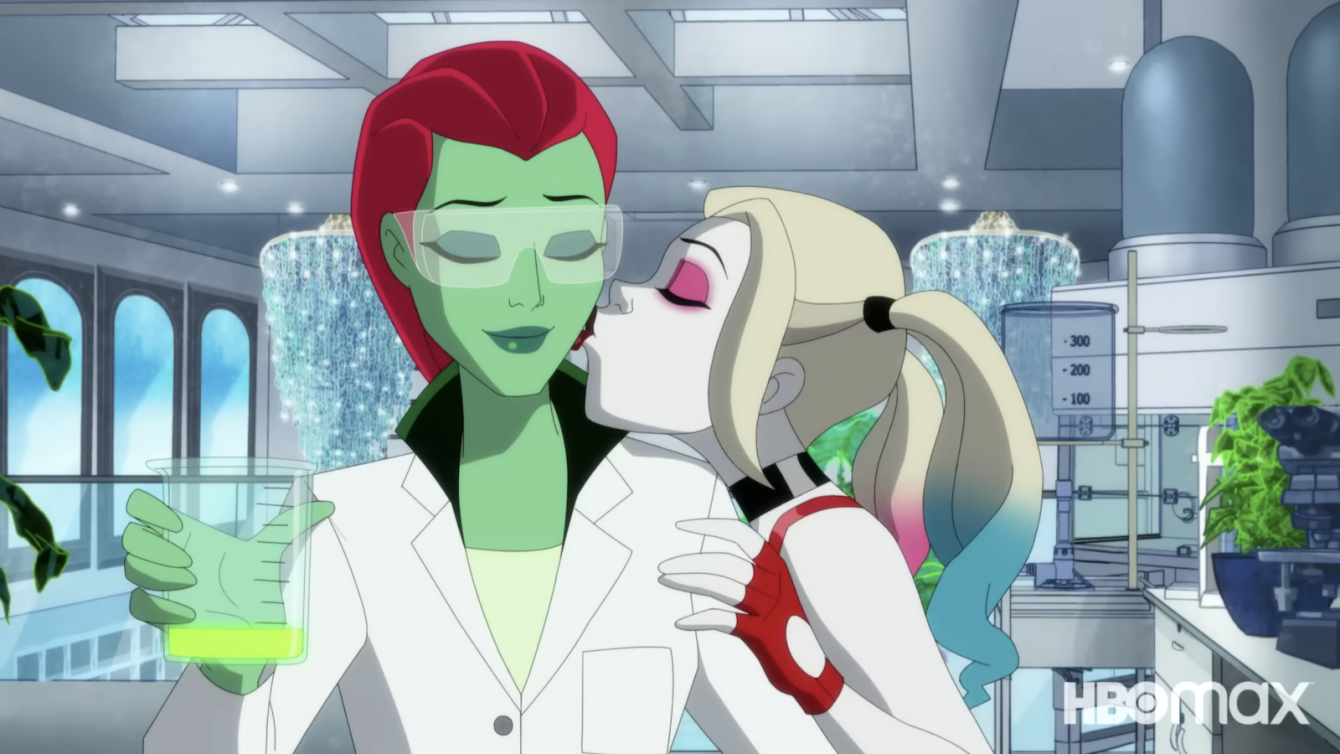 Season 3 of Harley Quinn, currently streaming on HBO Max, consummated Harley’s budding relationship with Poison Ivy and put them on the road of their “Eat. Bang! Kill. Tour.” Halpern and Schumacker were happy to put them together as a couple, declaring they’d never break them up as long as they ran the show.

“We still have the occasional fan reaction of ‘I don’t like Harley and Ivy together. She should get back with the Joker,’ which we’re never going to do. Harley and Ivy will never break up in the series as long as we have a say. That’s something that we never want to touch again,” Schumacker told The AV Club in July.

Despite a new sheriff in town come Season 4, there is no indication, as of yet at least, that the direction of Harley Quinn is going to change or she will go back to the Joker. 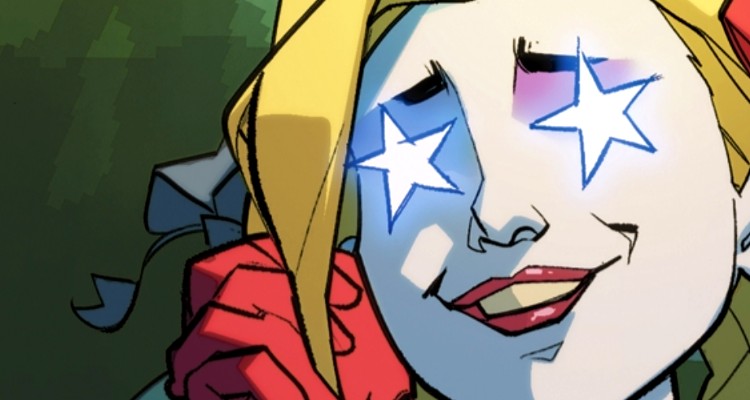 Conversely, it raises intriguing questions when WBD and David Zaslav chose to hold on to Harley and not Batman: Caped Crusader, Batgirl, Titans, Strange Adventures, or Doom Patrol.

NEXT: ‘Harley Quinn’ Showrunners Verify Harley And Poison Ivy Will “Never Break Up In The Series As Long As We Have A Say”