It seems Harley Quinn and Poison Ivy are stuck like glue for the remainder of the run of the adult animated comedy on HBO Max as the series showrunners are staying the course with current their romance. 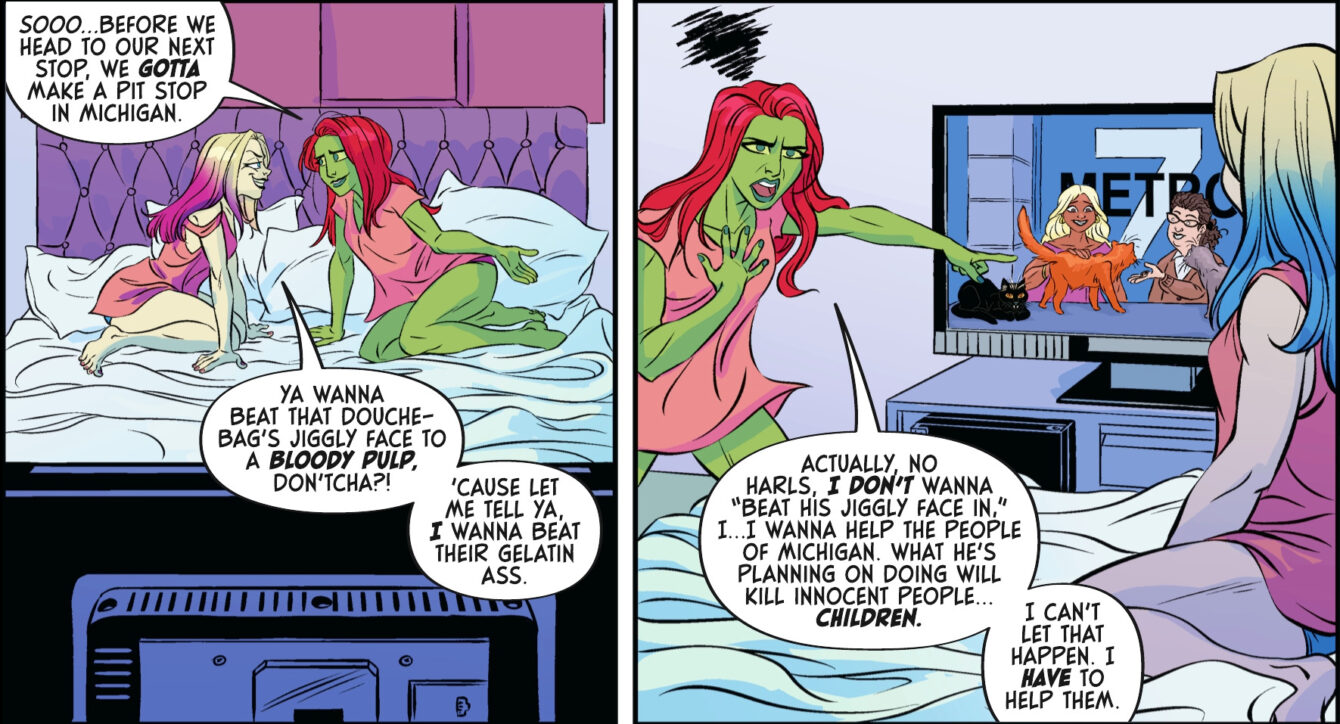 The two got together at the end of Season 2 when Ivy left Kite Man at the altar and Harley finally left her crazy, abusive ex, The Joker, behind, and viewers — nor fans of the source material — should expect them to revert back to square one in which Harley remains her Puddin’s gaslit love.

Said co-showrunner of Harley Quinn Patrick Schumacker to the AV Club, “We still have the occasional fan reaction of ‘I don’t like Harley and Ivy together. She should get back with the Joker,’ which we’re never going to do. Harley and Ivy will never break up in the series as long as we have a say. That’s something that we never want to touch again.” 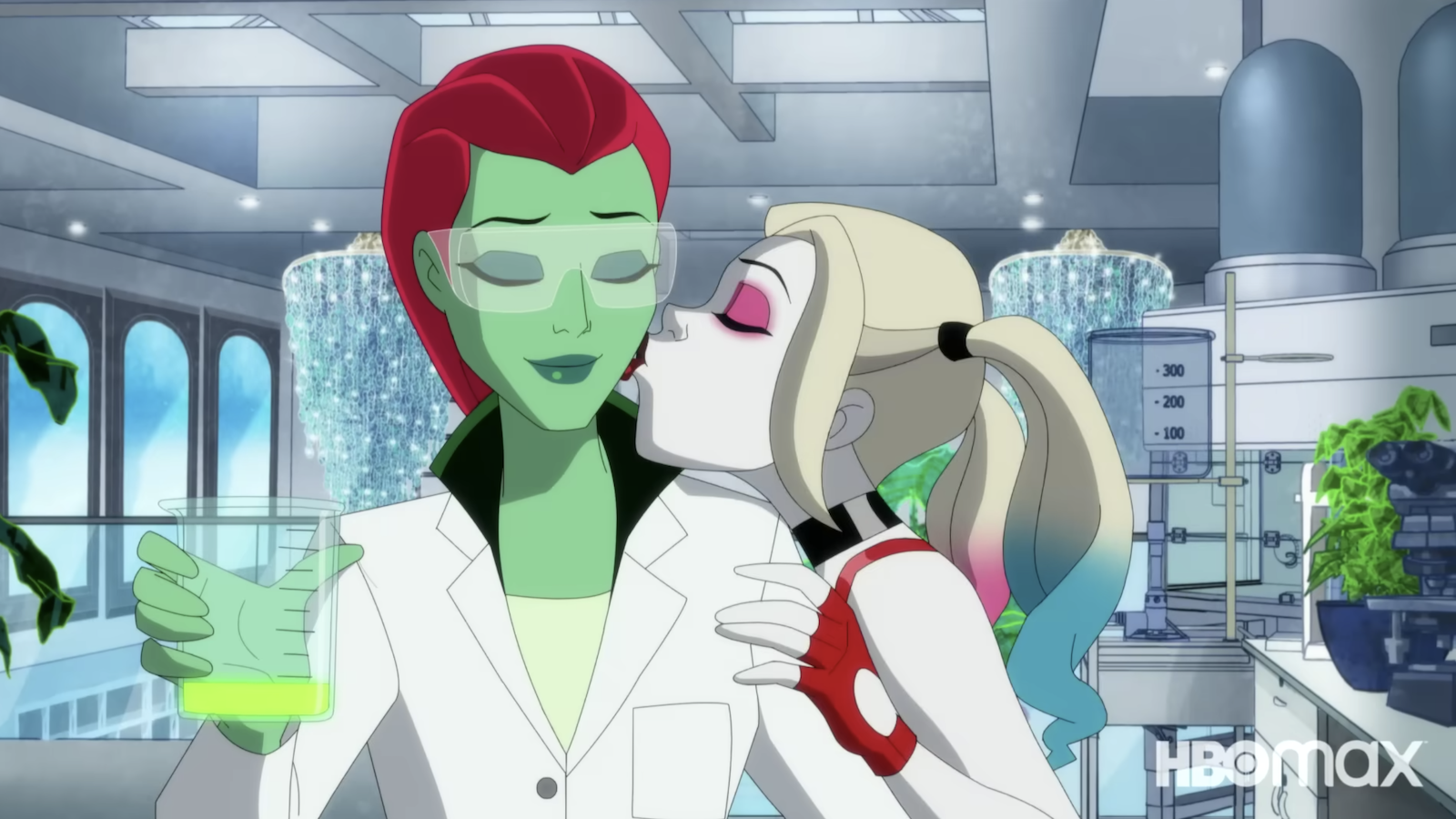 To be fair, it’s understandable to a degree why Schumacker and others would feel this way. Harley has grown into her own beyond Joker and just being “Joker’s girl” since debuting on Batman: The Animated Series as an original creation.

Arguably, she is more popular than ever as a solitary character and has benefited from being seen in other lights separate from The Jester of Genocide whether as a member of The Suicide Squad, as a Gotham City Siren, or as a partner in crime of Poison Ivy; platonic or otherwise. 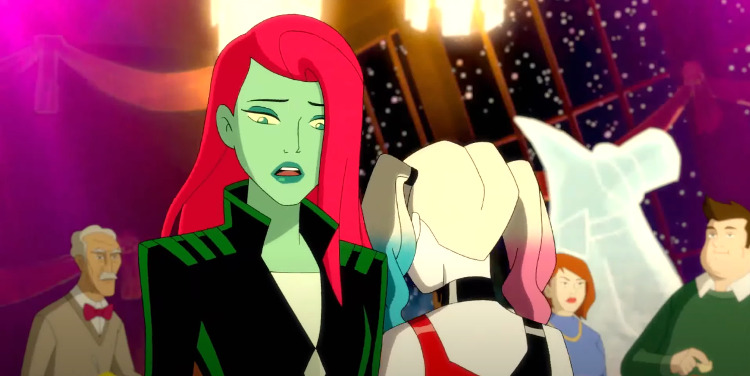 Then again, that could just be the perception DC wants to push, especially on TV and in film. They’ve gone to great lengths putting the Margot Robbie and Kaley Cuoco iterations of her at the forefront of the DCEU and the Animated Universe as an “emancipated” woman down for anything; one that, more importantly, doesn’t need Joker’s permission or anyone’s to act out.

The mainstream entertainment press appears to agree with this sentiment and they view HBO Max’s Harley Quinn — coupled with its sharp left turn without one Clown Prince of Crime — as a step in the right direction. “It gives this character an actual chance to figure out who she is and what she wants when she’s not standing at the Joker’s side,” writes Caroline Framke for Variety. 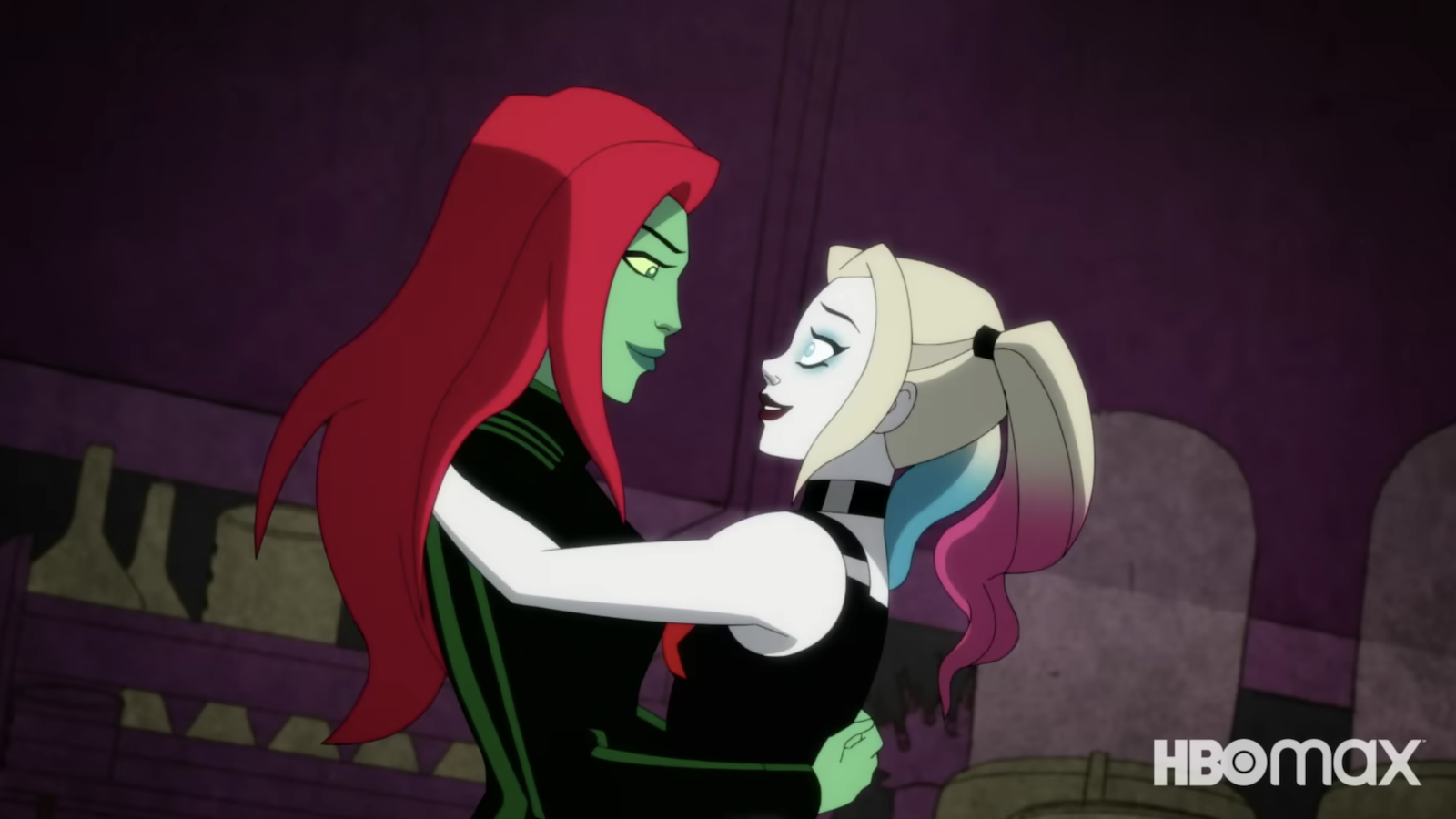 She adds, “And as it turns out, Harley is plenty funny, smart, wild and brave enough on her own terms, ‘Mr J’ be damned.” That may be so but with Season 3 of Harley Quinn rumored to be the last — a victim of Warner Discovery and David Zaslav’s cuts — the crazy train isn’t expected to roll much longer.

NEXT: Harley Quinn Spinoff Starring Kite Man and Inspired By “Cheers” In Development