Ubisoft CEO Yves Guillemot has revealed Ubisoft’s AAA games will now be $70, with other games “at the same price as the competition.” 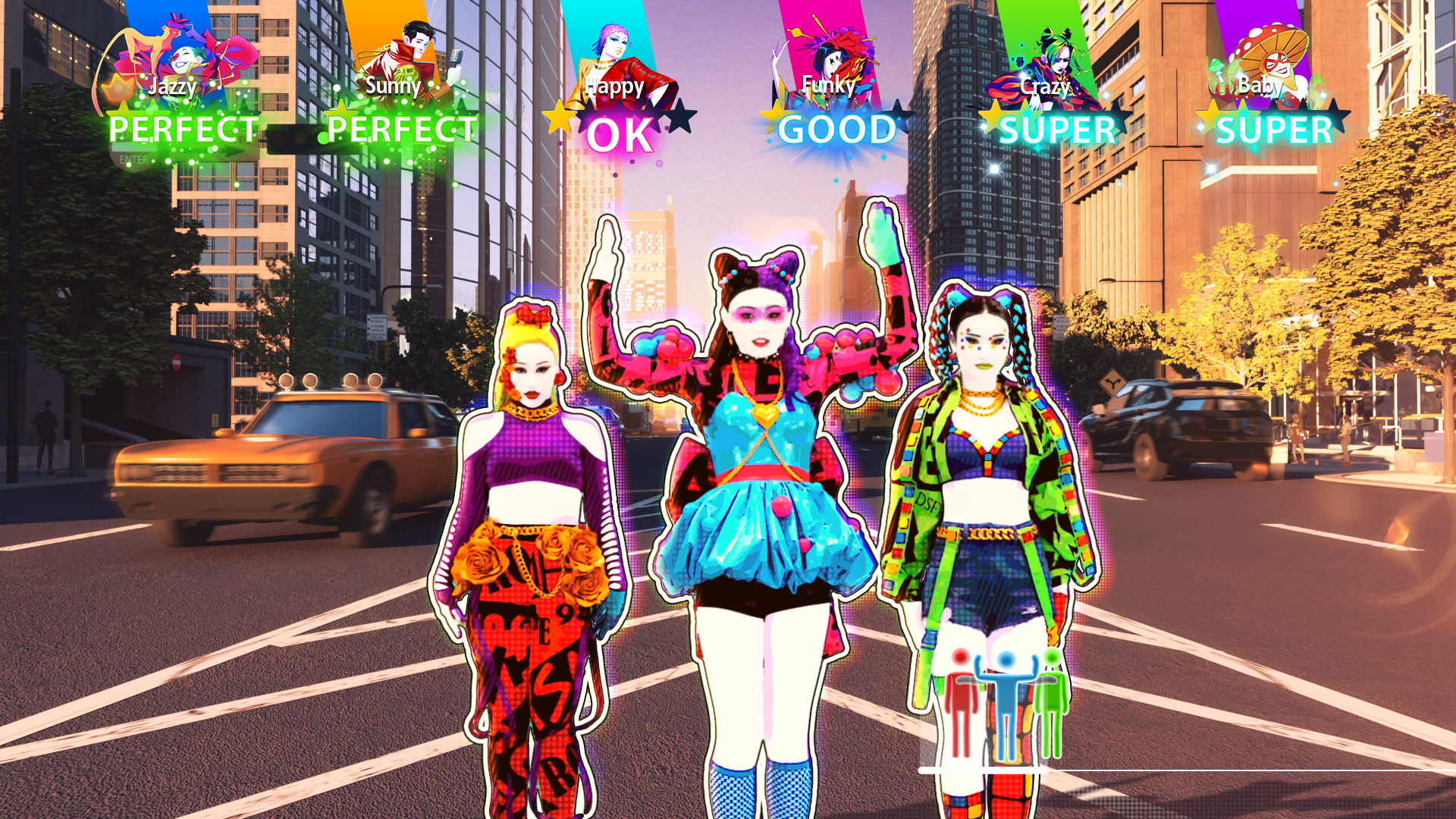 In an interview with Axios, Guillemot discussed Ubisoft’s reforms after their sexual harassment and discrimination accusations, Tencent’s recent $304 million investment and minority stake (though acquisitions from other companies were not “off the table”), and Ubisoft’s continued interest in NFTs.

Amid the discussion was also Ubisoft raising prices to $70, while the prior generation saw AAA games priced around $60. Some companies had experimented with the new price point, the first being 2K Games with NBA 2K21. Other games include Naughty Dog’s The Last of Us Part 1, with animator Robert Morrison defending that it wasn’t a “cash grab.” 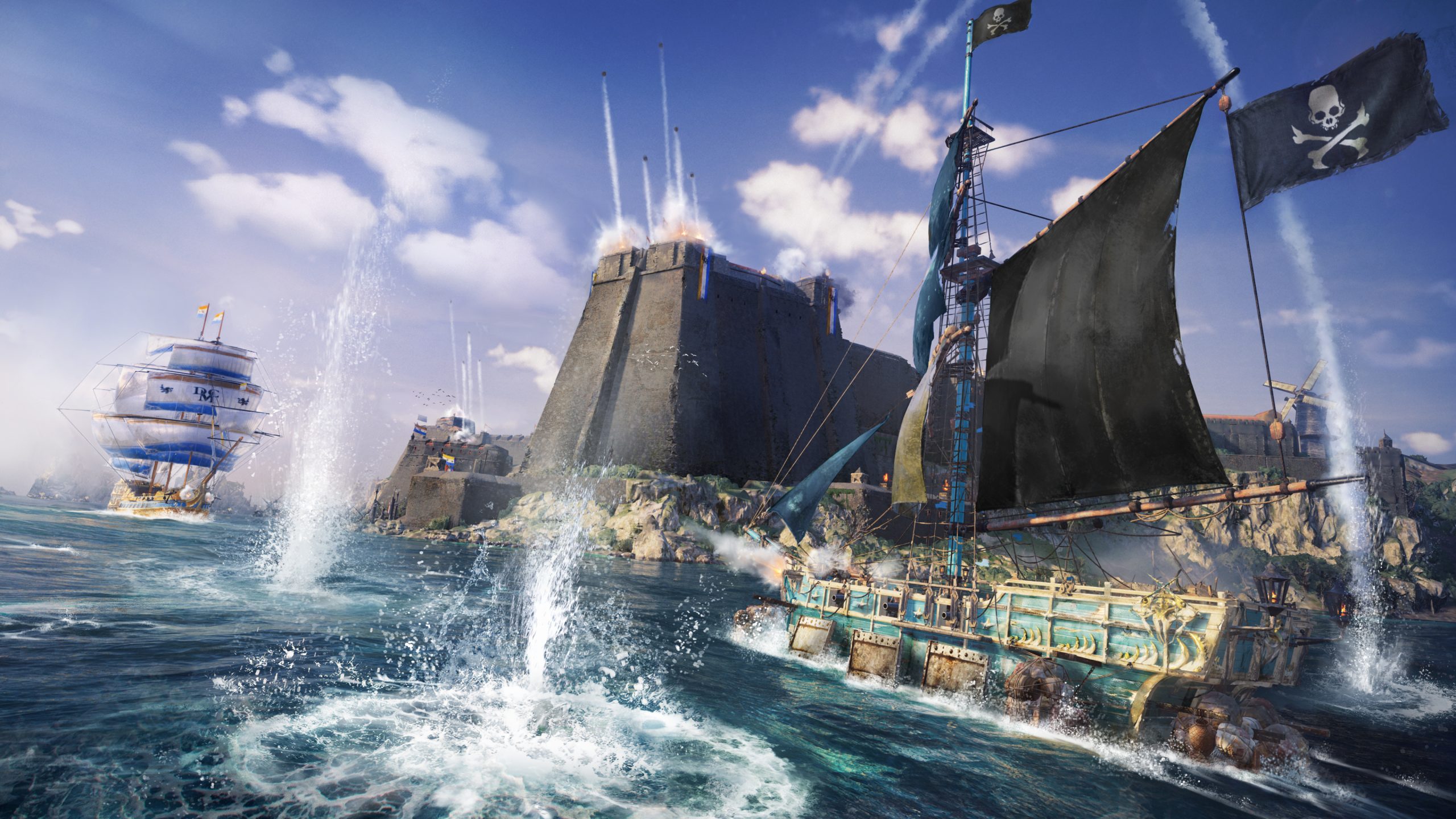 Ubisoft will be selling Skull & Bones for $70, a title which was already rumored and confirmed to be rebooted in 2020 for a “live storytelling model” inspired by Fortnite. Using plug-ins to reveal dislikes – or even just looking at the comments – fans seemed to have little faith after seeing the first gameplay trailer. 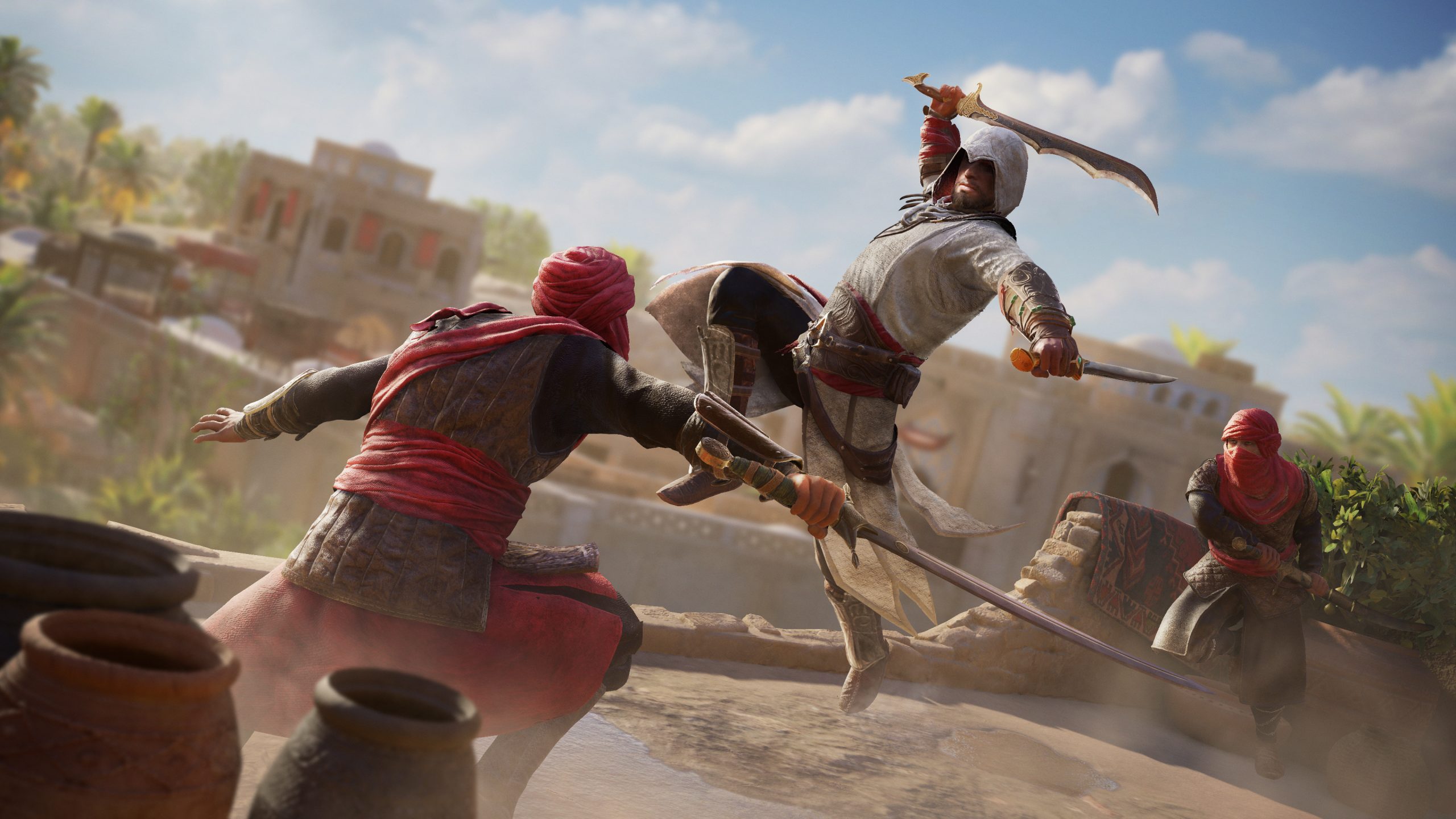 In February of last year, Ubisoft admitted to being undecided if they would rise the price or not. Even so, industry-wide there have been rumblings of the new price point since 2020. Around the time of the PlayStation 5’s launch date announcement, NPD analyst Mat Piscatella claimed gamers would be happy with it.

“For some of these premium games, if the $10 increase was implemented, people would happily pay it,” Piscatella stated on the Virtual Economy podcast (via VGC). “They might grumble about it, but they would certainly pay it. The price sensitivity, particularly on day-one, suggests that.” 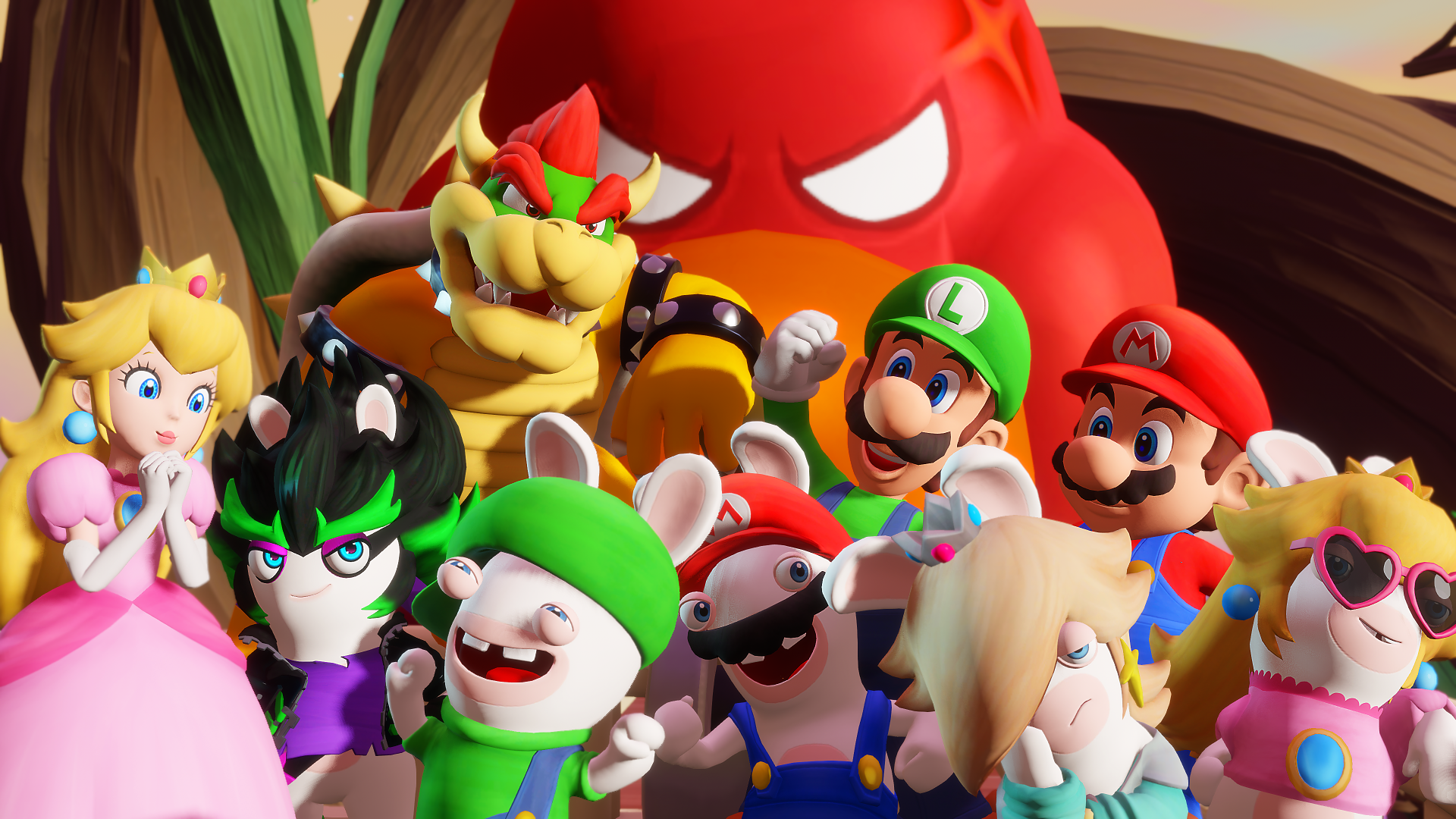 Bloomberg also reported that year that, according to anonymous executives, there was an “industry-wide effort to raise the standard price to $70,” and that it had been in the works for “years,” despite knowing it would be unpopular with consumers. It claimed Sony Interactive Entertainment executives even discussed a price higher than $70 before settling.

Soon after, SIE CEO Jim Ryan stated Bloomberg’s report was “categorically false.” Nonetheless, Ryan did consider $70 a fair price (or rather, £70 when speaking to UK newspaper The Telegraph). That year’s Demon’s Souls remaster and Marvel’s Spider-Man: Miles Morales Ultimate Edition would have the $70 RRP. 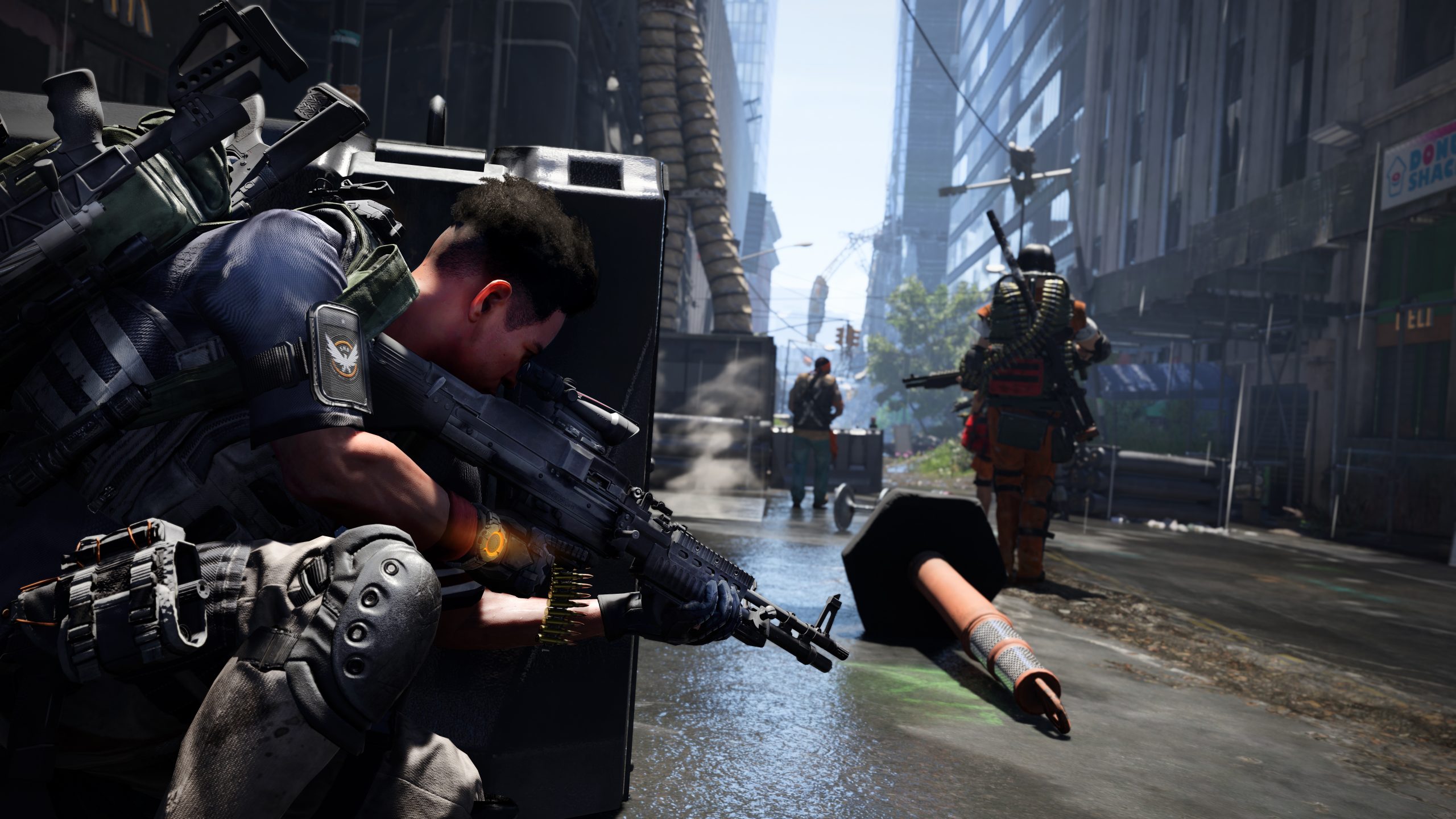 Take-Two Interactive CEO Strauss Zelnick finally addressed NBA 2K21’s price in 2021. He stated that combined with the game’s “array of extraordinary experiences, lots of replayability, and the last time there was a frontline price increase in the U.S. was 2005, 2006, so we think consumers were ready for it.”

What do you think? Are AAA games worth $70? Let us know on social media and in the comments below.