Less than a year after being hired to help lead the network’s attempt at a revival and just eight short months after torpedoing those efforts with her now infamous “sexism in gaming” rant, Indiana “Frosk” Black has confirmed that her time as a G4 host has officially come to an end. 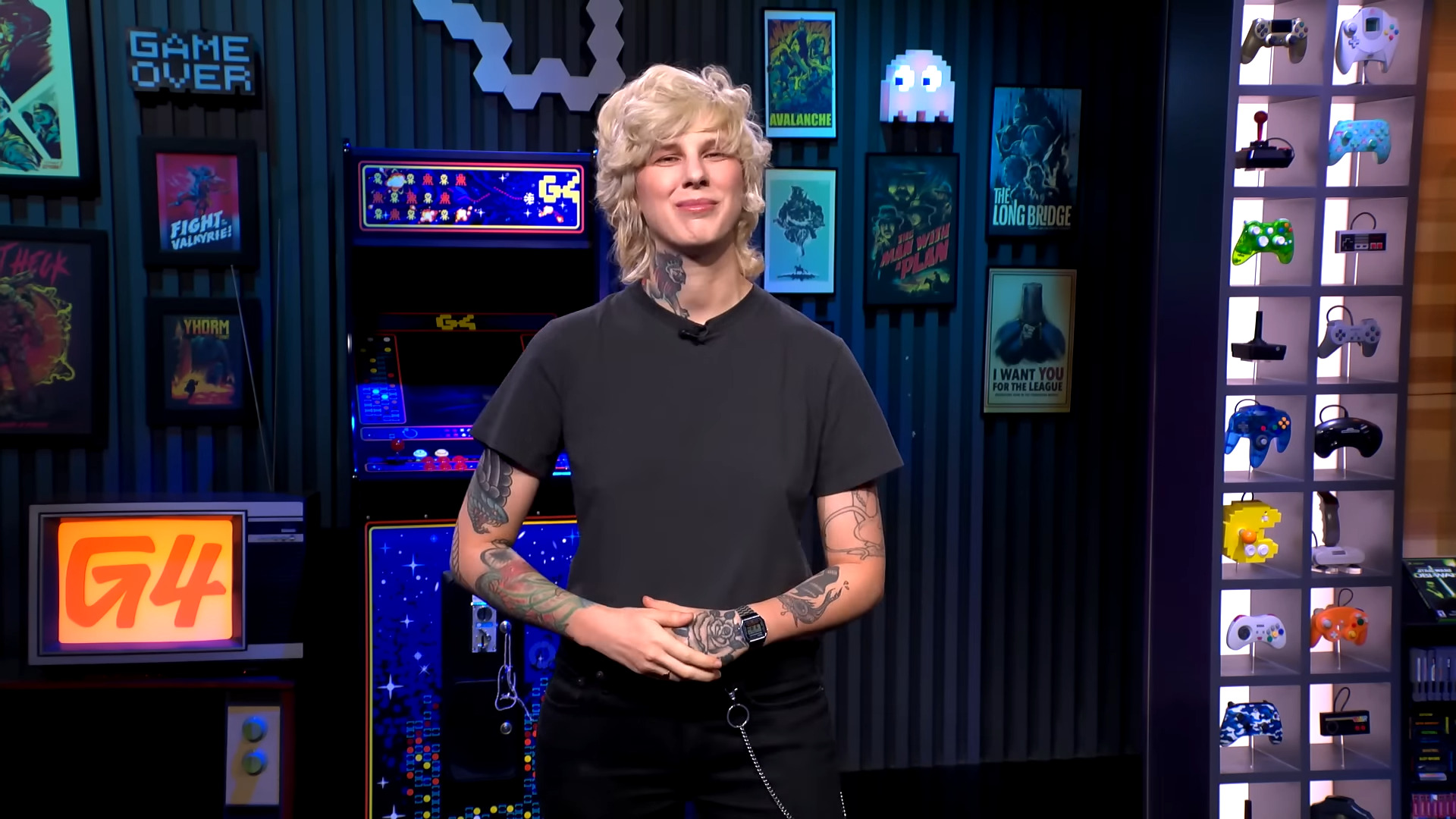 This change to Frosk’s employment status was first publicly revealed by the Xplay host herself, who on September 20th indirectly broke the news by tweeting out a public ‘thank you’ message “to @g4tv and the talented Xplay and Esports departments”.

“Loved working with you guys,” she wrote, her use of the past tense inferring that she was no longer a member of the G4 team.

Frosk then closed out her brief message with a shout out to G4 mascot Gex, who recently came to widespread attention after being featured as the subject of a tone deaf meme shared by the host seemingly celebrating her continued employment – short lived as it was to be – in the aftermath of the network’s recent round of sweeping layoffs. 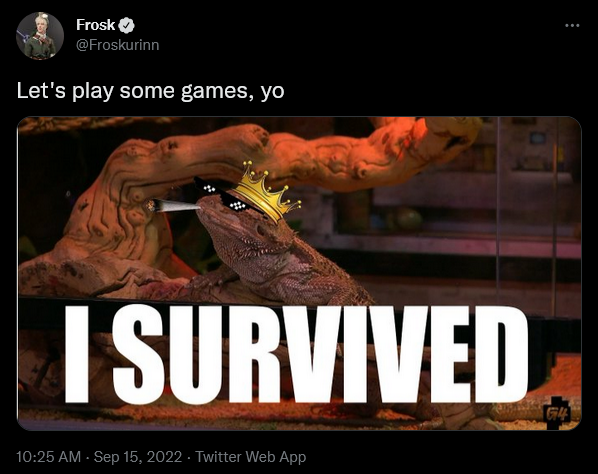 It should be noted that as of writing, there has been no official word on whether Frosk was terminated by G4 or left the network of her own volition.

Either way, G4’s loss of Frosk is just the latest in a string of notable staff shake-ups which have rocked the network in the months since the former Xplay host attacked their target demographic. 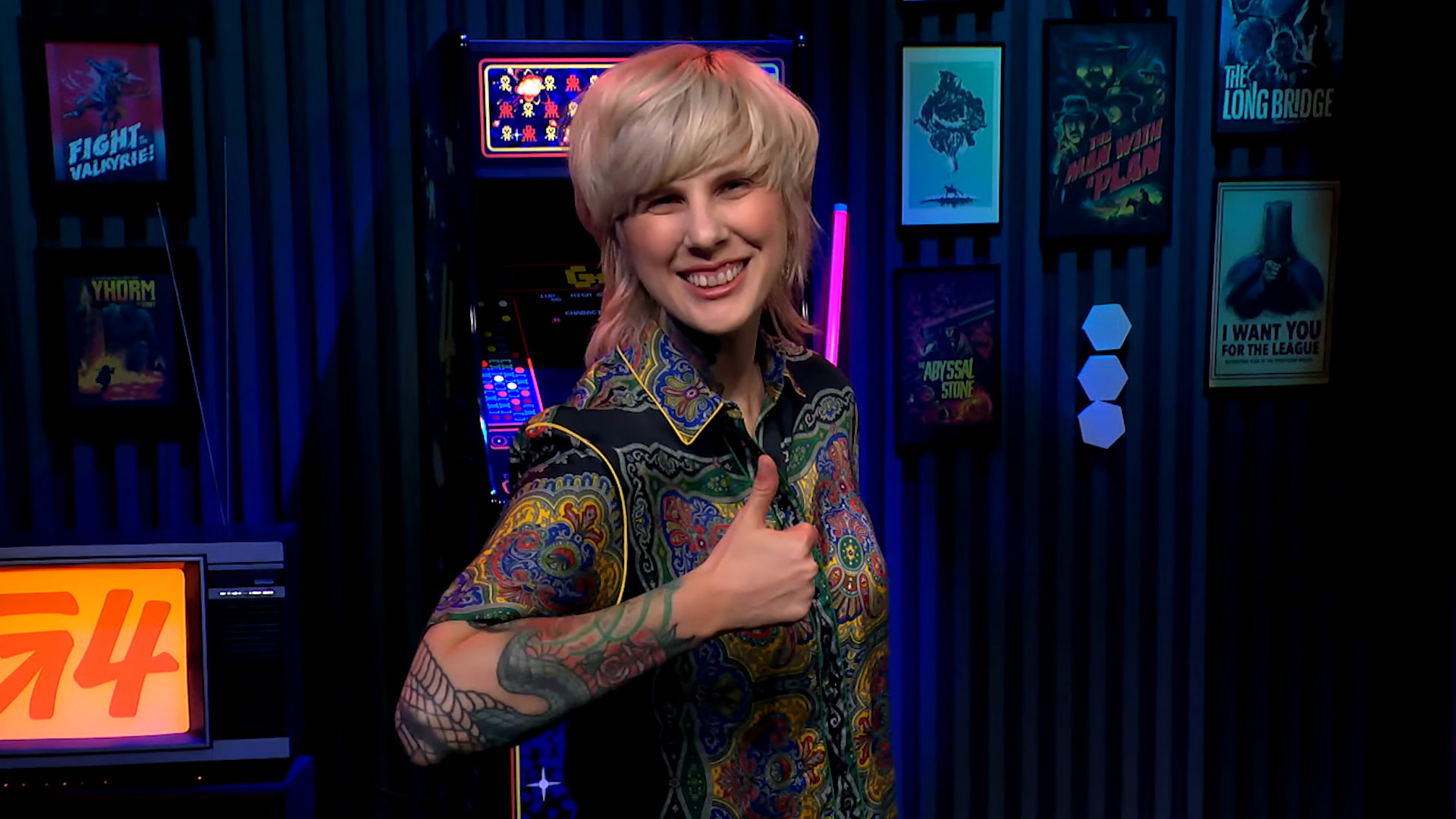 The first such shake-up was the exit of senior VP Blair Herter, who in March – just two months after declaring that he was “proud to work at a place that makes stuff like” Frosk’s rant – left G4 in favor of a position with French esports organization Team Liquid.

Next up was president Russel Arons who, as only just revealed at the beginning of September, jumped ship in July. 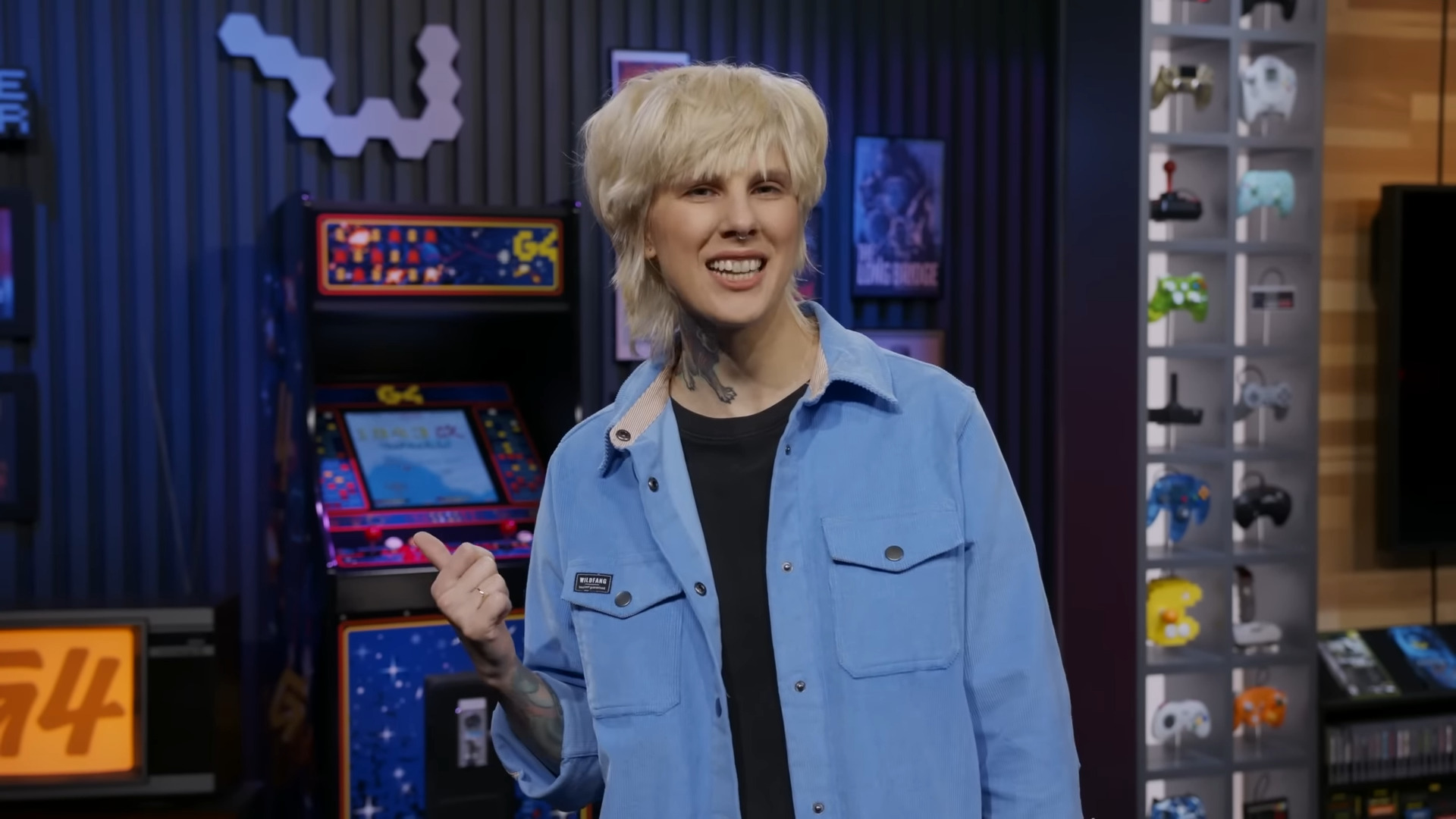 In her wake, rather than receiving another president, the network was brought under the direction of Comcast Spectator executive Joe Marsh and president of the company’s T1 esports organization.

According to insiders who spoke to Kotaku, the network has been in dire financial straits for quite some time, and as such, has given their management team seemingly carte blanche to reduce costs as they see fit – even if it includes letting go of staff.

It seems that in the end, viewers truly did take Frosk’s rant – all traces of which have since been scrubbed from G4 and Xplay’s YouTube and Twitter accounts – to heart, in particular her self-aggrandizing parting shot of “If you don’t like it, don’t watch it.” 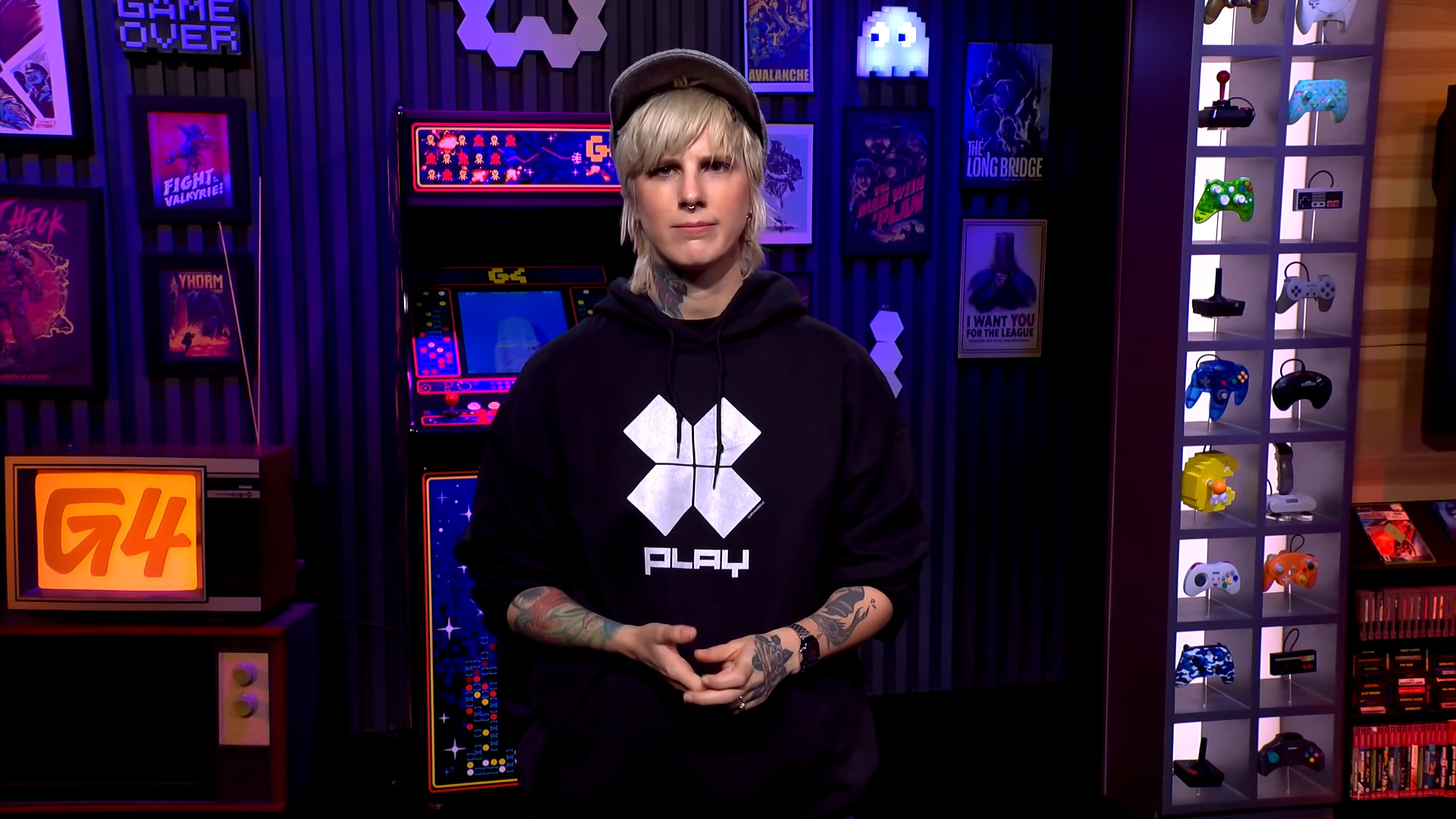 In Frosk’s own closing word, “PEACE.”