The Metal Gear franchise started from a very practical standpoint. The very first game could only have so many players on the screen at once, so rather than creating an action game, they decided to form one around stealth.

However, stealth wasn’t the only appealing thing about the game. It also had very rich plot and characters. That tradition continued as the franchise jumped to a new generation of consoles with Metal Gear Solid, and brought gaming fans one of the most realistic stealth warfare experiences of all time. 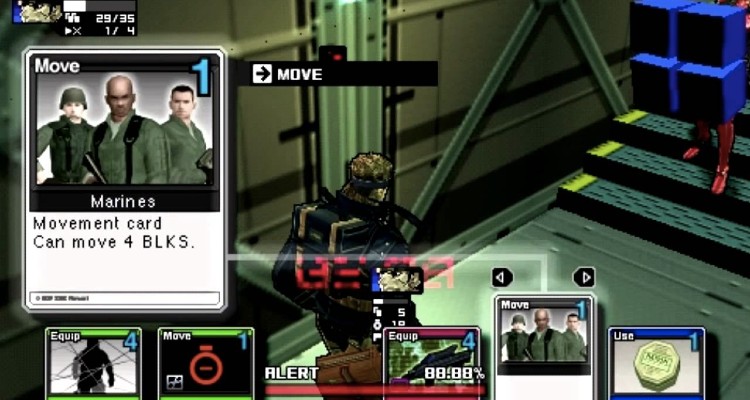 The Metal Gear Ac!d games technically aren’t considered canon, but they are still pretty fun. They were PSP games that primarily focused on strategy, rather than stealth. It also featured a card play system that was quite fun to master.

All in all, this was essentially a Metal Gear game in name only, but jumping back into action as Solid Snake and playing an engaging story is really what it’s all about. The gameplay was also fun enough to consider it a worthy installment. 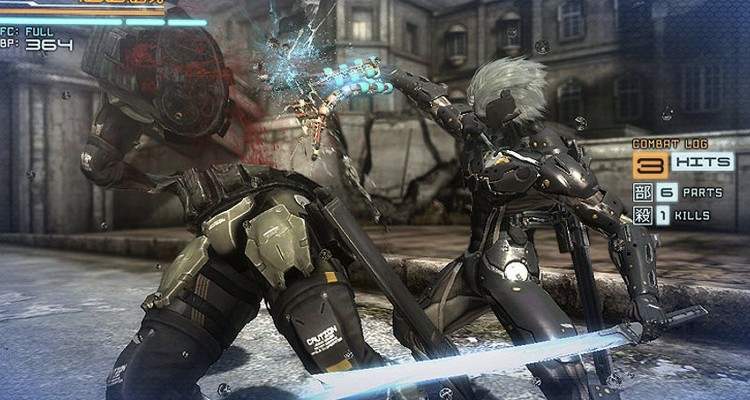 Revengeance is another game that’s not technically stealth-oriented. It operates more as a fast-paced action game that focuses on Raiden in his ninja form. While certainly fun, the gameplay is really its own thing, and completely separate from the stealth side of the franchise.

Still, for Metal Gear fans who were eager to jump back into the world, Revengeance is a fun installment. It expands upon the story and what happens after Metal Gear Solid 4, albeit loosely. That alone should be enough to get fans of the universe interested in its premise. 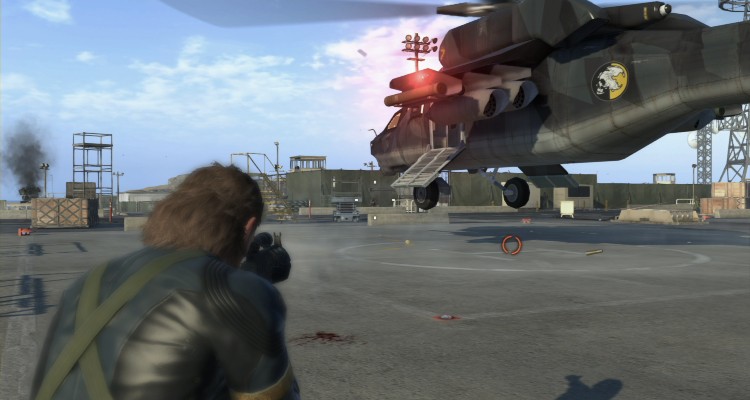 Since Metal Gear Solid 2, the games have featured a prologue chapter that was continuously getting longer and more in depth. By the time Metal Gear Solid 5 came around, its prologue was so long and complex that it needed to be its own game entirely.

Ground Zeroes gets criticized for its short length, but when viewed as merely a prologue to its follow-up, the game is actually fairly impressive. It pits Snake in a scenario similar to the Hitman games. He has to infiltrate a facility, but the means and style of infiltration is largely open to the player, giving the game a very sandbox feel to it.

RELATED: ‘Marvelous’ Financial Results For Q1 2022 Sees A Decline In Their Video Game Business In Every Metric 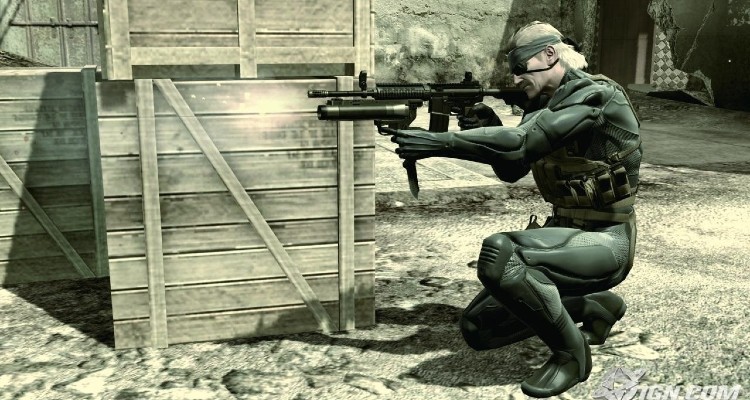 While the game itself never rose to the fun level of those that came before it, there’s still tons to love about what Guns of the Patriots was trying to accomplish. It expanded the story to immense levels, and answered many questions. The boss fights also continue the awesome MGS trend of being unique and amazing. 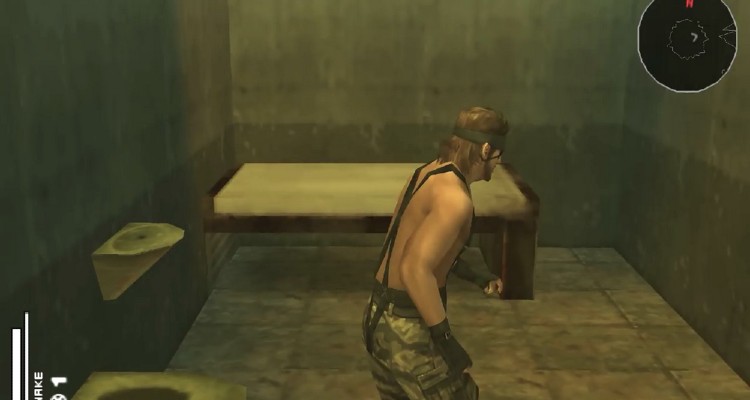 Portable Ops was the Metal Gear franchise’s first attempt at making a game for the PSP. It’s style would later be perfected in its successor, but Portable Ops is absolutely a worthy first attempt.

The story also did a lot for filling in certain gaps in the Metal Gear mythology. It may not have the depth of graphics or experience that a console Metal Gear game does, but it’s still something that fans of the franchise should not miss. 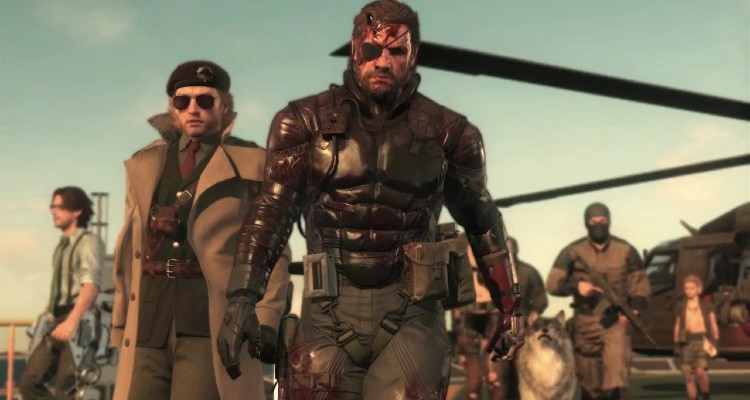 If the goal of Metal Gear Solid 5 was to explode stealth gameplay into the ultimate sandbox experience, then it certainly succeeded. The game is long and incredibly in depth, which is what fans of the franchise have come to expect from the series.

The story also gets very complicated as the gaps in Big Boss’s history are filled in. Some areas of the plot can get confusing at times, but that just gives players a reason to replay some of the games most intense missions. As far as stealth-focused gameplay goes, this is one of the best. 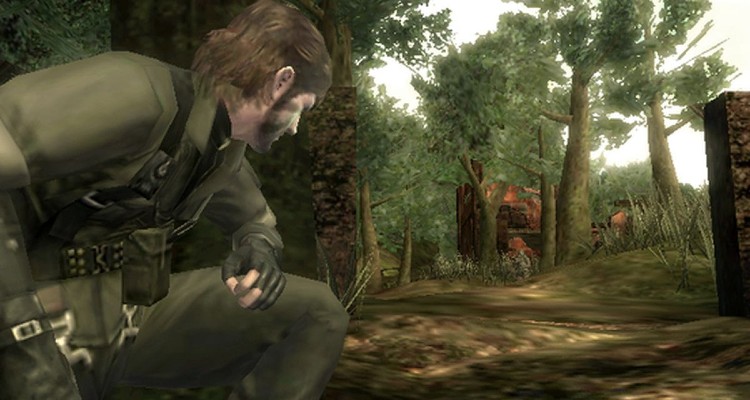 Many games nowadays attempt to strip a character down and give players a realistic experience in nature. However, Snake Eater was truly the first to explore just how immersive this style of gameplay can be.

As a prequel, the story was immensely successful at bringing a new era of the mythology to life. Snake Eater also holds the distinction a featuring some of the most unique and creative boss fights of the entire series. 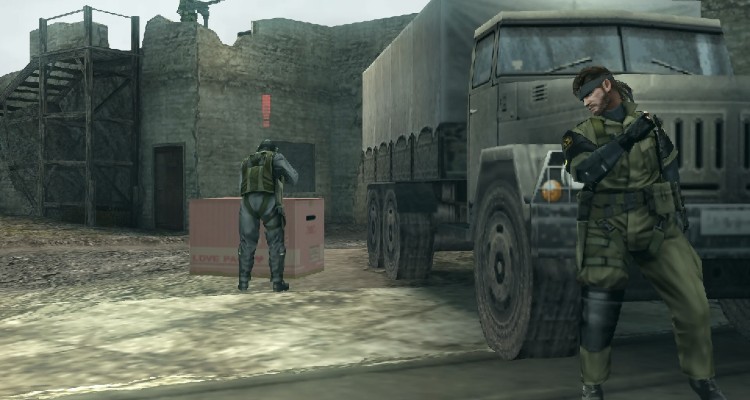 Peacewalker provided in updated portable Metal Gear Solid experience that was first introduced in Portable Ops. The gameplay was fun, and a very worthy stealth experience for the franchise.

Even more than that though, Peacewalker was an important story bridge between the modern Metal Gear Solid era, and the one first introduced in Snake Eater. This is when Big Boss first started to cement himself as the legendary soldier and mercenary first talked about since the beginning of the series. It’s also a valuable bridge into Metal Gear Solid 5, as well. 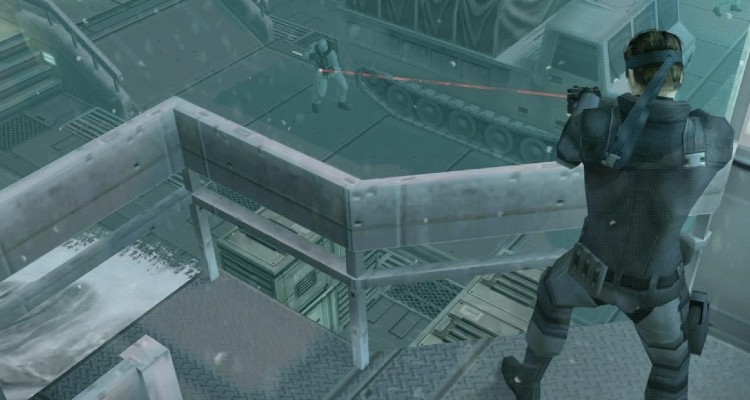 By itself, the first Metal Gear Solid was revolutionary. It featured an incredibly immersive stealth experience with an amazing story and unbelievable characters. Yet somehow, it was topped by its remake that updated everything that made the game amazing.

Oddly enough, Twin Snakes is the only game in the series to be a Nintendo exclusive. Specifically, it was made for the GameCube, but for Metal Gear Solid fanatics that were fortunate enough to play it, the game was an experience that brought back memories of playing the classic masterpiece. 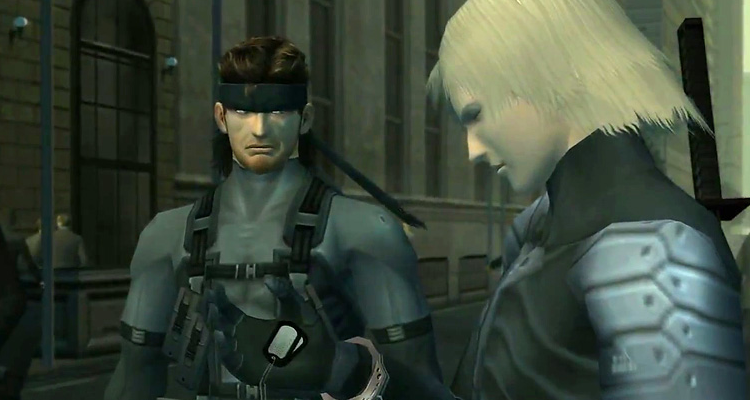 Metal Gear Solid 2 was incredibly anticipated, and the game did not let down. While some may have criticized how Raiden was the protagonist instead of Snake, the story was still incredibly compelling and complex.

The game didn’t stop there, though. It was re-released with enough bonus material that just the extras alone could be considered a game in and of itself. Substance provided players with alternative missions and story tidbits that fanatics of the franchise could gobble up for hours.