Andor creator Tony Gilroy recently claimed that he made it a point to avoid doing any kind of fan service in the Star Wars series. 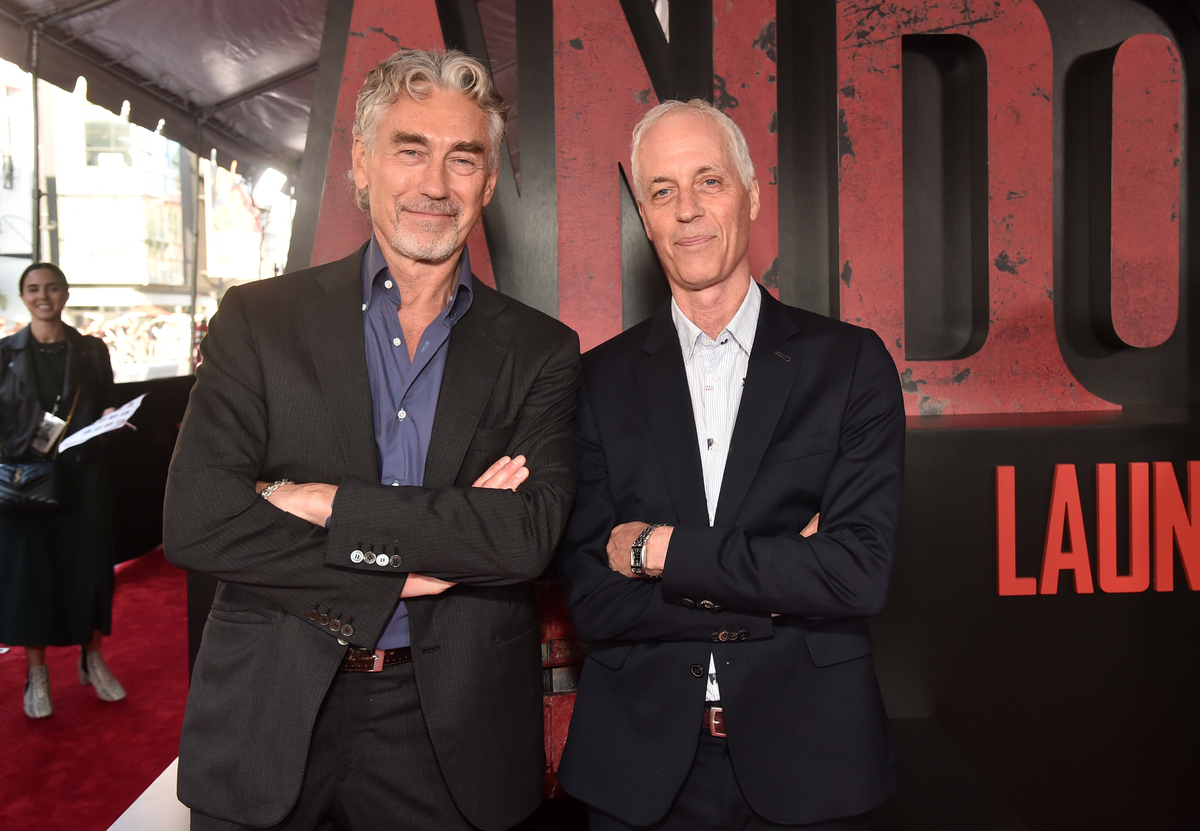 Gilroy spoke with IGN about the series telling them, “We didn’t want to do anything that was fan service.”

He continued, “We never wanted to have anything… the mandate in the very beginning was that it would be as absolutely non-cynical as it could possibly be, that the show would just be real and honest.” 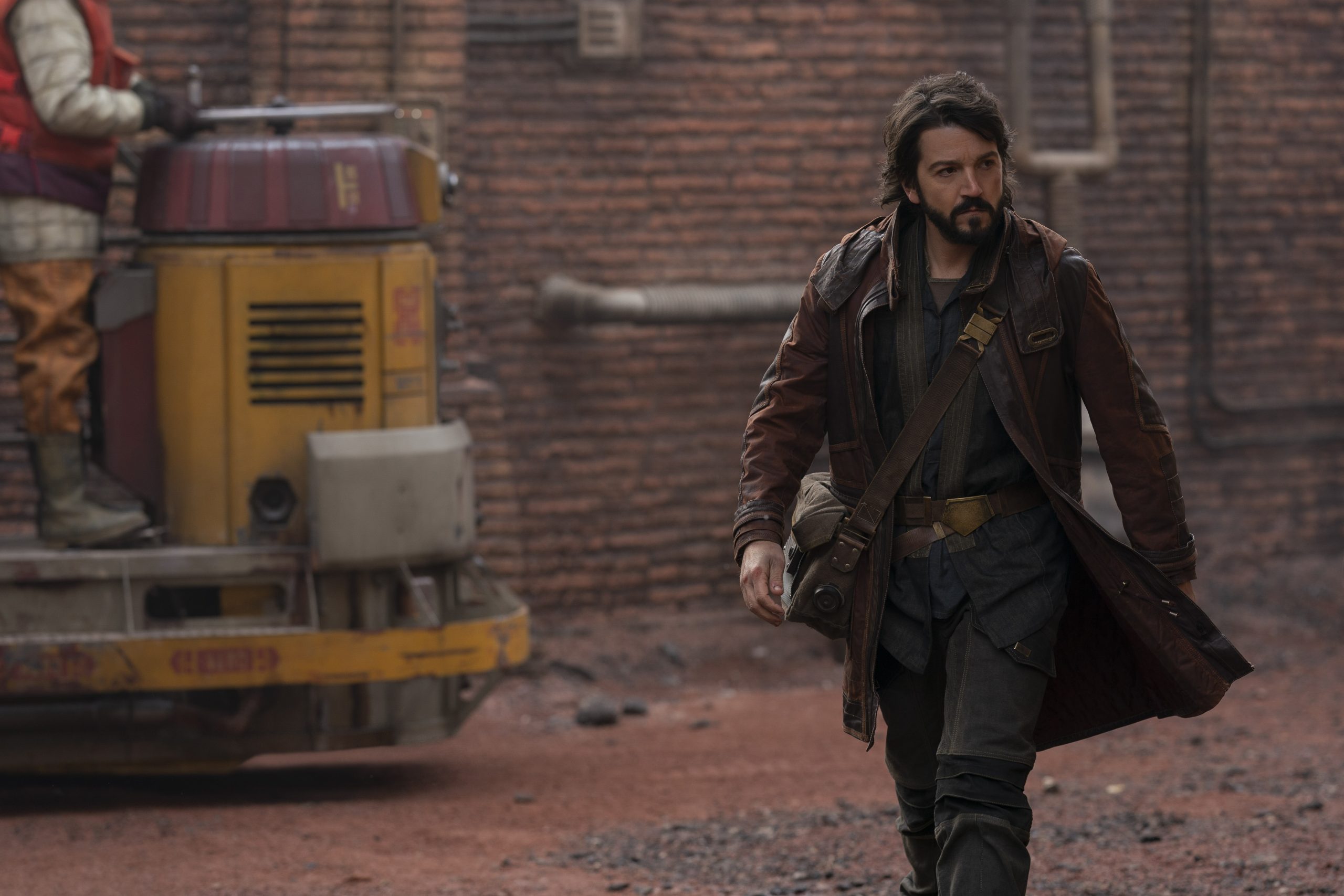 While he indicated they didn’t want to do any fan service he did indicate that the show would include characters that Star Wars fans are familiar with.

“We will be introducing people along the way,” Gilroy revealed. “I don’t think it’s any secret that Forest Whitaker is in the show… Saw Gerrera is in the show. There will be some other people.”

“But when we bring them, we bring them because we need them and because there’s really some protein there, there’s something for them to really do,” he stated.

In the production notes for the series provided by Lucasfilm, Gilroy explained the show is a prequel to Rogue One: A Star Wars Story and that “it rewinds back five years from the events of Rogue One to follow Cassian Andor on his journey to get to the movie.”

He went on to detail the 12 episodes of the first season cover a single year within the Star Wars timeline and that he plans to do a second season covering the next four years leading up to Rogue One.

As for what happens in this five-year time period, Gilroy detailed, ““The five years beforehand is where everything is fermenting and cooking, and bubbling up, and all these nascent revolutionary, rebellious ideas are percolating all over the galaxy in all kinds of independent, improvised and ad hoc ways. People are trying to build a revolution and the tactics that are used in revolutions are
uncompromising.”

RELATED: Tony Gilroy Says ‘Andor’ Is Not For 9-Year-Olds, Describes It As About “Real People”

He also reiterated his comments about wanting to make the show real explaining, “One thing that we really wanted to make sure was that in this show everything is real.” 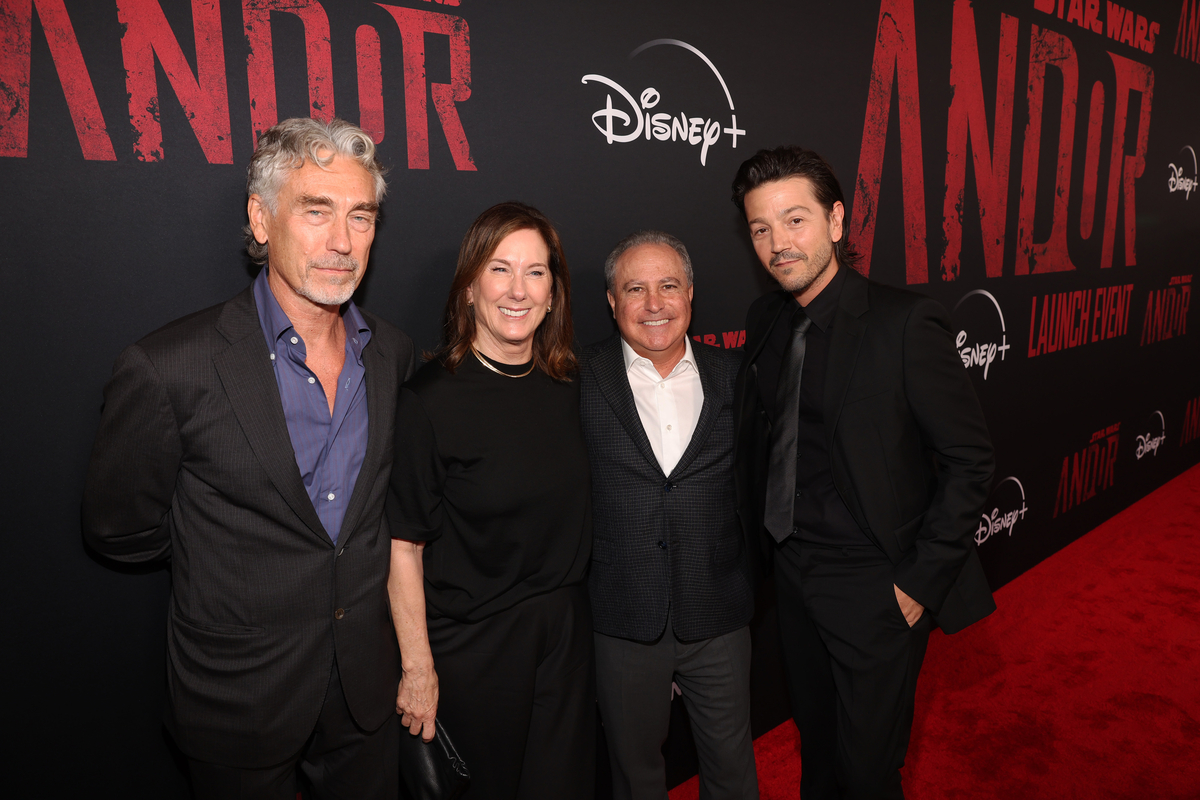 He went on to reveal how the shot fits into the thriller genre, “The thriller genre provides a chance to dig deep into complicated behavioral problems between people, and watch people make decisions that are difficult.”

“We’re going to start with one thriller by having the Cassian Andor story go all the way through this. But as he impacts other people all around him, and as other people get involved, we spread out and go wide with the story.”

He then relayed, “We’re carrying a lot of characters, and as they spin out, they all have their own thrillers. I’m really pleased with the fact we could keep so much combustion, and so much kinetic tension, and so much adrenaline in all of our subplots. And it means when they collide in the story, and when they come together, it just adds all this extra heat. From a storytelling point of view, it’s pretty exciting.”

What do you make of Gilroy’s comments?