When Nintendo comes to mind there are certain games and characters that stand out as the bedrock of the brand. Mario is obviously at the top, but the number two spot is up for grabs.

Although Link might not have the pop culture recognition that others may have, the name Zelda certainly does. The franchise is long-lasting and decades later it is still a staple of the gaming industry.

10) Zelda II: The Adventure of Link 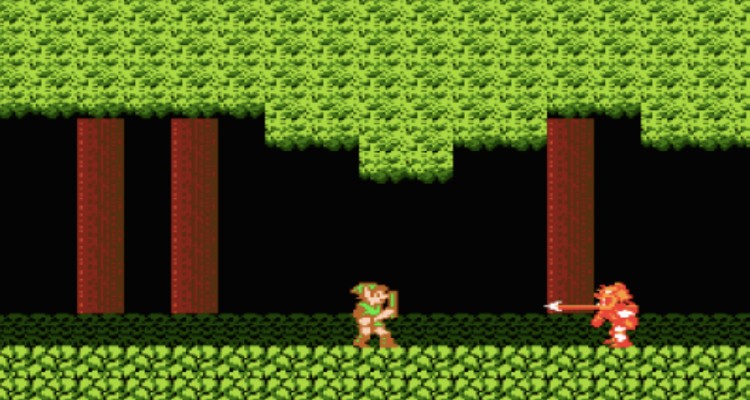 Zelda II: The Adventure of Link for the NES

After the success of the first Legend of Zelda game, a sequel was inevitable. However, it was unclear exactly how the format of the game would change. The creators wanted to do something new, and Zelda II: The Adventure of Link is the result.

Because of that, it’s a much different style game than any other in the franchise. It puts action and platforming above adventuring and roleplaying. It might not be as popular as some of the other installments, but it should be noted for its difficulty, and how it’s unique within the franchise. 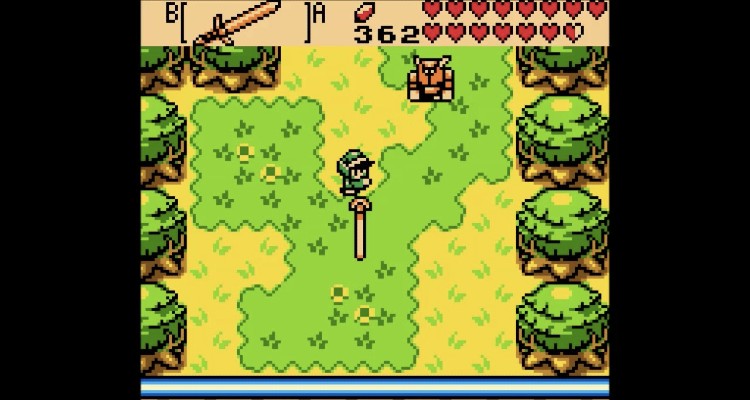 The Legend of Zelda: Oracle of Ages, Nintendo

Nintendo is used to doing creative things with its games, but The Legend of Zelda takes unique gameplay quirks to a whole other level. The Oracle of Seasons and the Oracle of Ages are two great examples of this.

Both of these are two separate games with two separate storylines. However, the storylines are still linked together, and one can be considered a continuation of the other. This means that after a player has beaten both games, they can use a code to unlock the final levels and beat the boss. 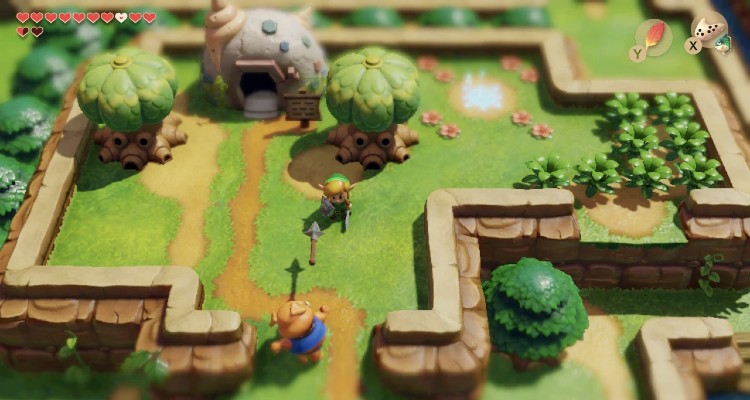 The Legend of Zelda: Link’s Awakening Remake for Nintendo Switch

Link’s Awakening is another Game Boy game that is quite popular amongst Legend of Zelda fans. It doesn’t have any unique features or quirks; it just takes The Legend of Zelda formula and applies it very well.

The adventure and storyline are fun and engaging. It also has a bit of a twist ending than most Legend of Zelda games don’t have. For this reason, it kind of stands alone in the series but is still a worthy installment. When in doubt, play the excellent Nintendo Switch remake, which is a throwback to the classic days of yore.

7) The Legend of Zelda 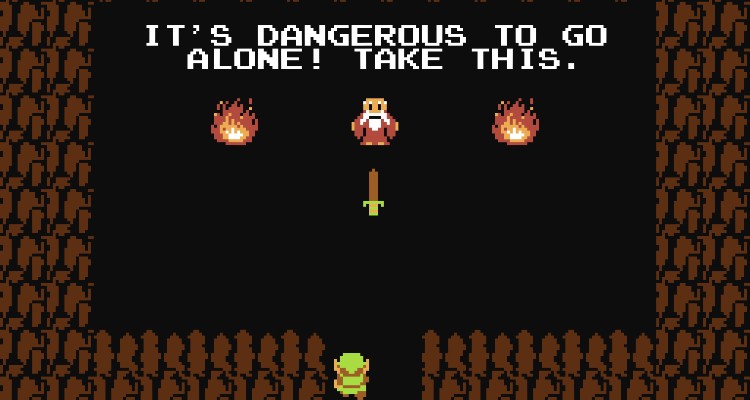 The original Legend of Zelda on the NES

The very first Legend of Zelda game should be noted for creating the framework for the entire franchise. Back when video games were fairly straightforward and simple, The Legend of Zelda sought to create a fantasy adventure that gamers could immerse themselves in.

Compared to modern Zelda games, the very first one is basic by comparison. The formula consists of finding items, and traversing dungeons. Things have become much more complicated since then, but the blueprints were created with the original. 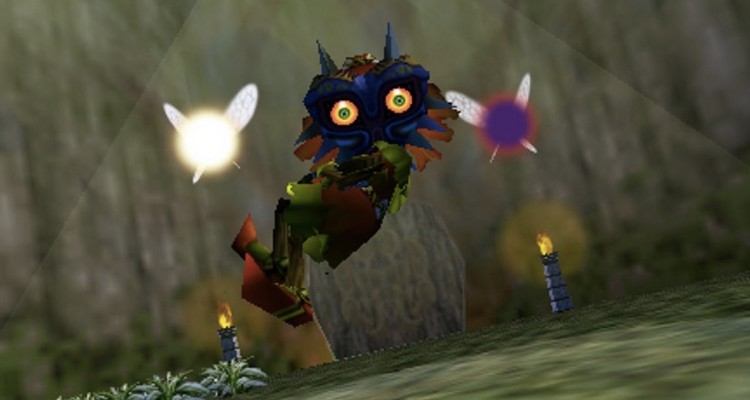 Majora’s Mask holds the distinction of being one of the few direct sequel Zelda games. It also might be one of the most difficult, as it utilizes a unique time mechanism for its gameplay.

Because of the time restraints incorporated into the game, it can be quite frustrating. However, this also makes the game quite rewarding. Majora is also one of the series most unique villains, and should make a comeback in some form. 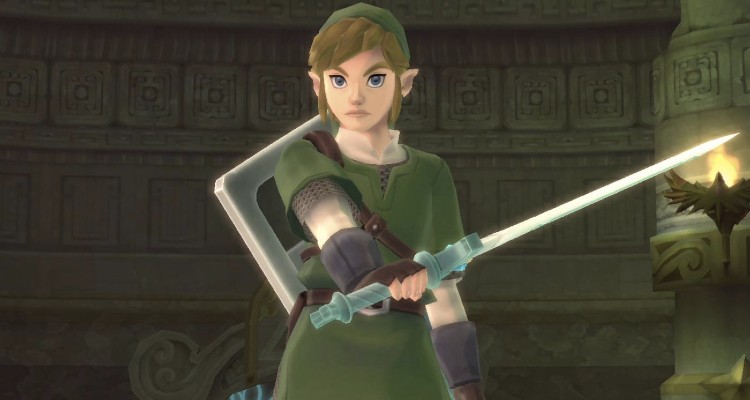 A lot of things changed in the world of gaming when the Wii was released, but Zelda especially saw the Wii as a unique opportunity. After all, wielding a sword is one of the trademarks of any Zelda experience.

Besides slashing and raising the Wii controller up to the sky like a real sword, Skyward Sword also had a very fun way of playing in the sky. The story was interesting, and it also coincided with the reveal of the Zelda timeline. 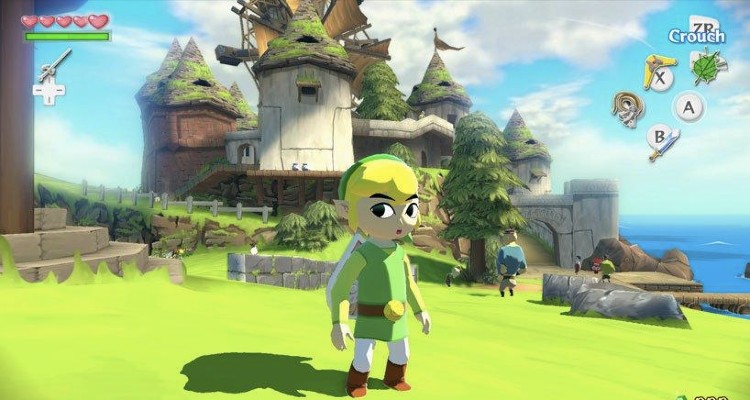 The Legend of Zelda: Windwaker, Nintendo

Visually speaking Windwaker is by far the most unique of all this Zelda games. It’s cel-shaded graphics give it a very peculiar cartoon style that’s become the game’s trademark and signature.

Toon Link, as he is often referred to, has become a character all himself. Also, the experience of captaining his raft across all of the different islands is a great experience that no other Zelda game has replicated. 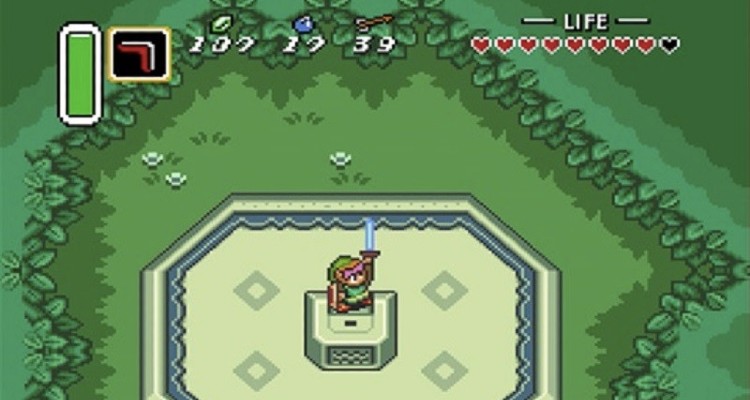 The Legend of Zelda: A Link to the Past for the Super Nintendo

After a huge departure in style from the first Zelda to the second, the series went back to the beginning and tried to replicate the style and adventure it originally started with. It did so with tremendous success.

At the time of its release, A Link to the Past was heralded as one of the greatest games ever made. It took the formula from the first game and utilized it to tell a larger story and epic adventure that many games of the time tried to copy.

2) Breath of the Wild 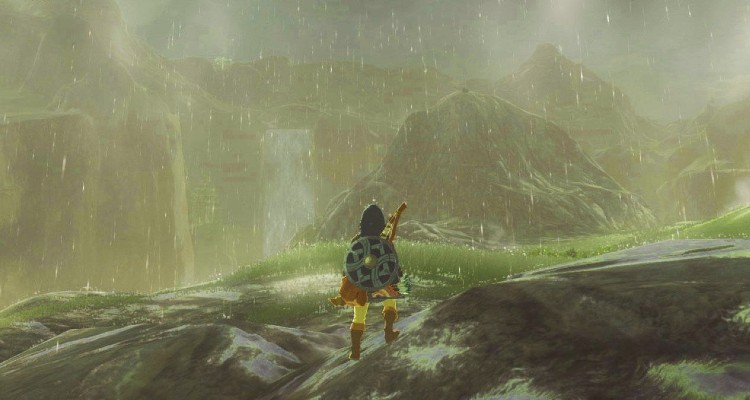 The Legend of Zelda: Breath of the Wild, Nintendo

Despite all the differences in all the Zelda games, they pretty much follow the same format. This changed with Breath of the Wild, which offers a completely unique sandbox experience.

Instead of directed quest that forced the player in a particular direction, Breath of the Wild gives the player the opportunity to carve his or her own path in solving the land’s mysteries, and defeating its enemies. It’s an unbelievably expansive and immersive experience that the developers hope to replicate with a sequel. 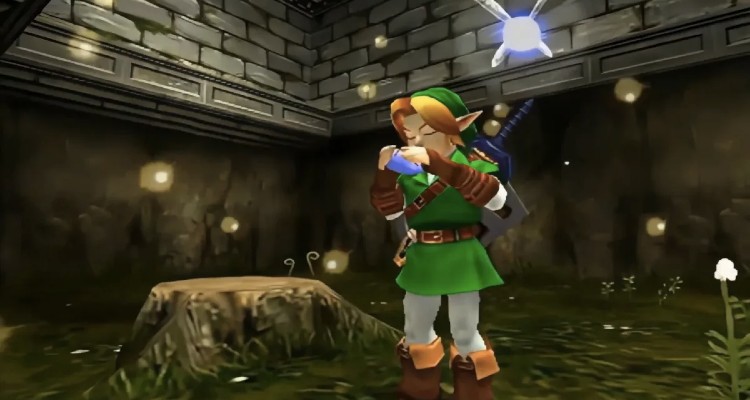 The Legend of Zelda: Ocarina of Time, Nintendo

This landmark Zelda game combines great music, story, characterization, and gameplay to become the absolute measuring stick for which all others Zelda games should be placed against. The game is so successful at embodying the typical Zelda adventure that if a movie or show were ever to be developed about the franchise, Ocarina of Time is what it should be based on.