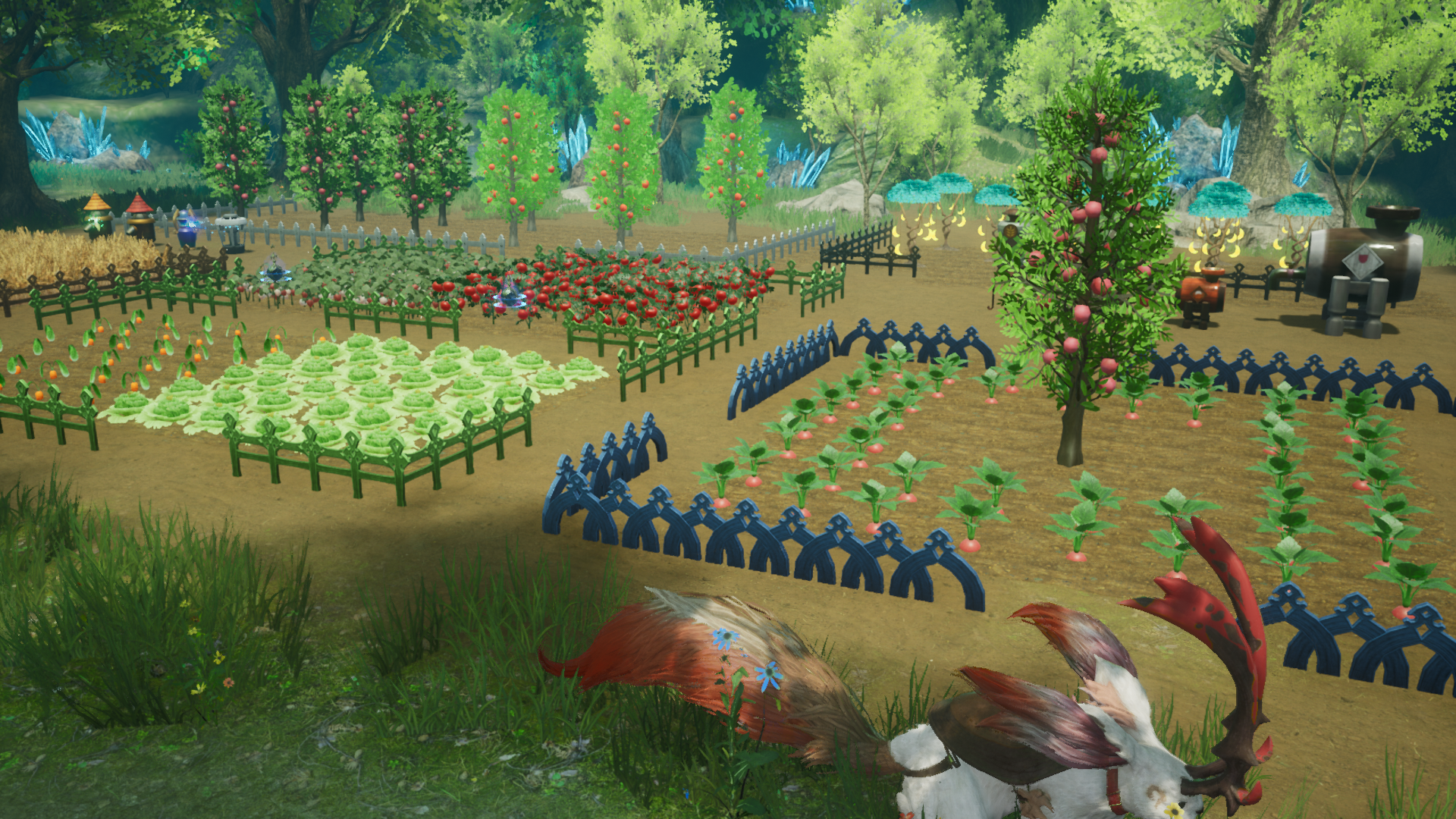 Launching November 4th, Harvestella has players attempt to build up a farm and their village’s community. The world is wracked by a fifth season, Quietus, where plants wither and the air if filled with toxic dust. As the season of death lasts longer each year, players may learn the truth behind the phenomena.

While most have been interested about the plot, the mid-combat class-changing system, the characters, and other mechanics; some have noticed a unique feature of the character creator as shown in the demo.

They can then customize their hair color, along with choosing “voice 1” (a male voice) or “voice 2” (a female voice).

Initially, dialogue in the Harvestella demo avoids mentioning any pronouns. However, the demo does honor using male pronouns when choosing a male character. Ceres says “His memory was affected by Quietus,” for example. Likewise, “Her” is used for the female character.

For the non-binary character (we picked the female model and voice 2), Ceres says “Their memory was affected by Quietus.” This would suggest that when players choose their gender, they are actually choosing their pronouns, as they can pick any combination of pronoun, body, and voice. 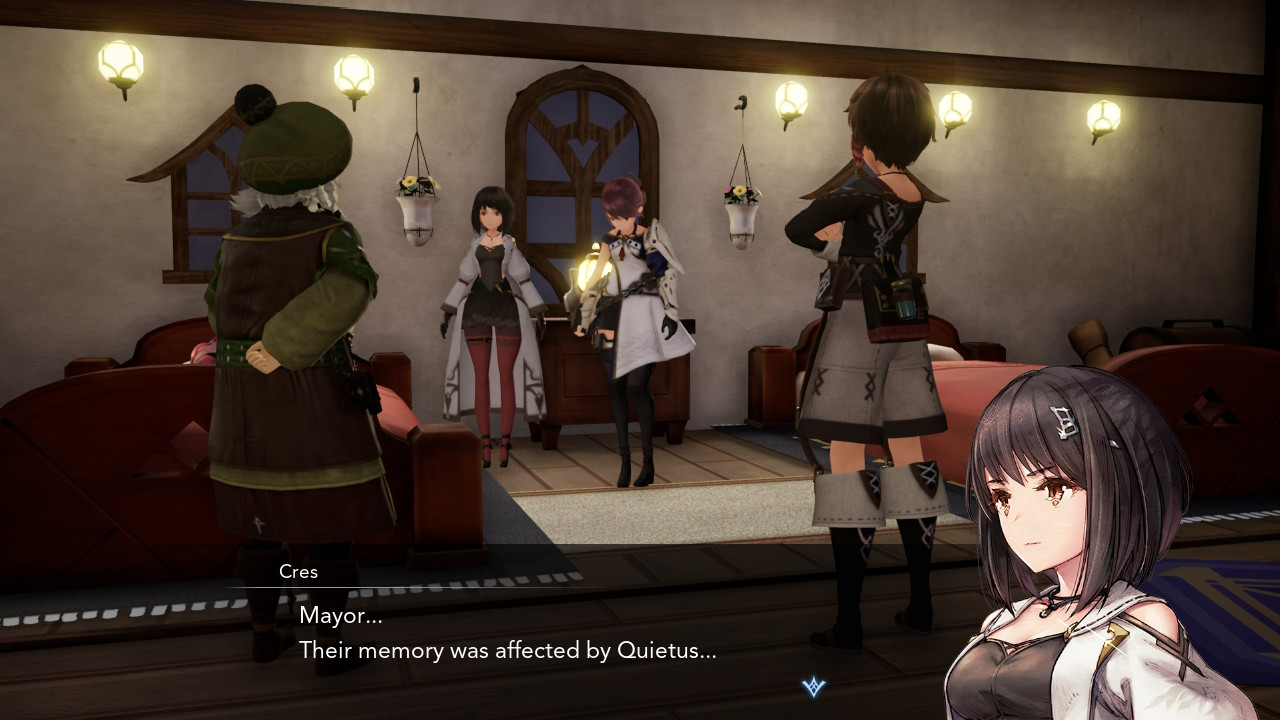 The Japanese version of Harvestella seems to use “ニュートラル,” or “Neutral” (machine translation: DeepL) for the Non-binary option.

Non-binary characters have been an increasing trend in gaming as of late. Nintendo titles such as Animal Crossing: New Horizons, Pokémon, and Splatoon 3 have avoided asking players if they want to create male or female characters, and instead use other terms or no text at all. 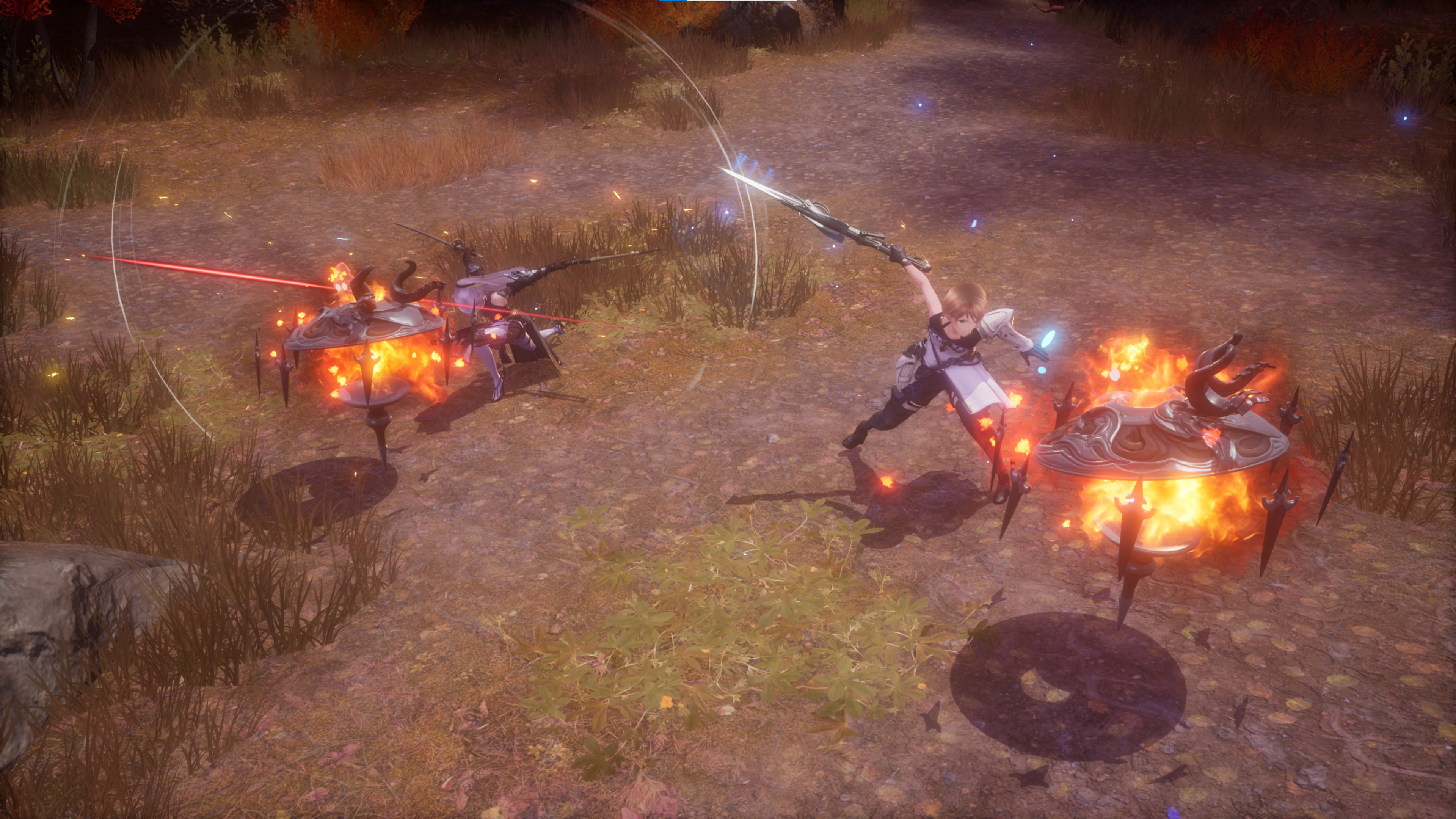 Square Enix’ Ethics Department caught flak in 2019 for being behind Tifa’s “chest tightening” in Final Fantasy VII: Remake. Square Enix later insisted the department “evaluates game content to make sure it is aligned with the anticipated age ratings standards across the globe (CERO, ESRB, PEGI, etc).”

A job listing this year for the ethics department further elaborated that it sought “to ensure that they do not contain expressions that are discriminatory, prejudicial, or offensive, and that they are in compliance with the game rating.” Could Square Enix feel that a lack of non-binary player characters could be deemed offensive?

NEXT: Nintendo Responds To Media Speculation That ‘Splatoon 3’ Newcomer Shiver Is Non-Binary By Confirming She “Identifies As Female”