Pinhead and the Cenobites are back to invade our dimension once again in a brand-new reboot to the long suffering Hellraiser franchise. This time, coming to us by way of a Hulu exclusive production. Hulu has just recently released a new trailer ahead of the October 7th premiere, giving us a peak inside The Box. 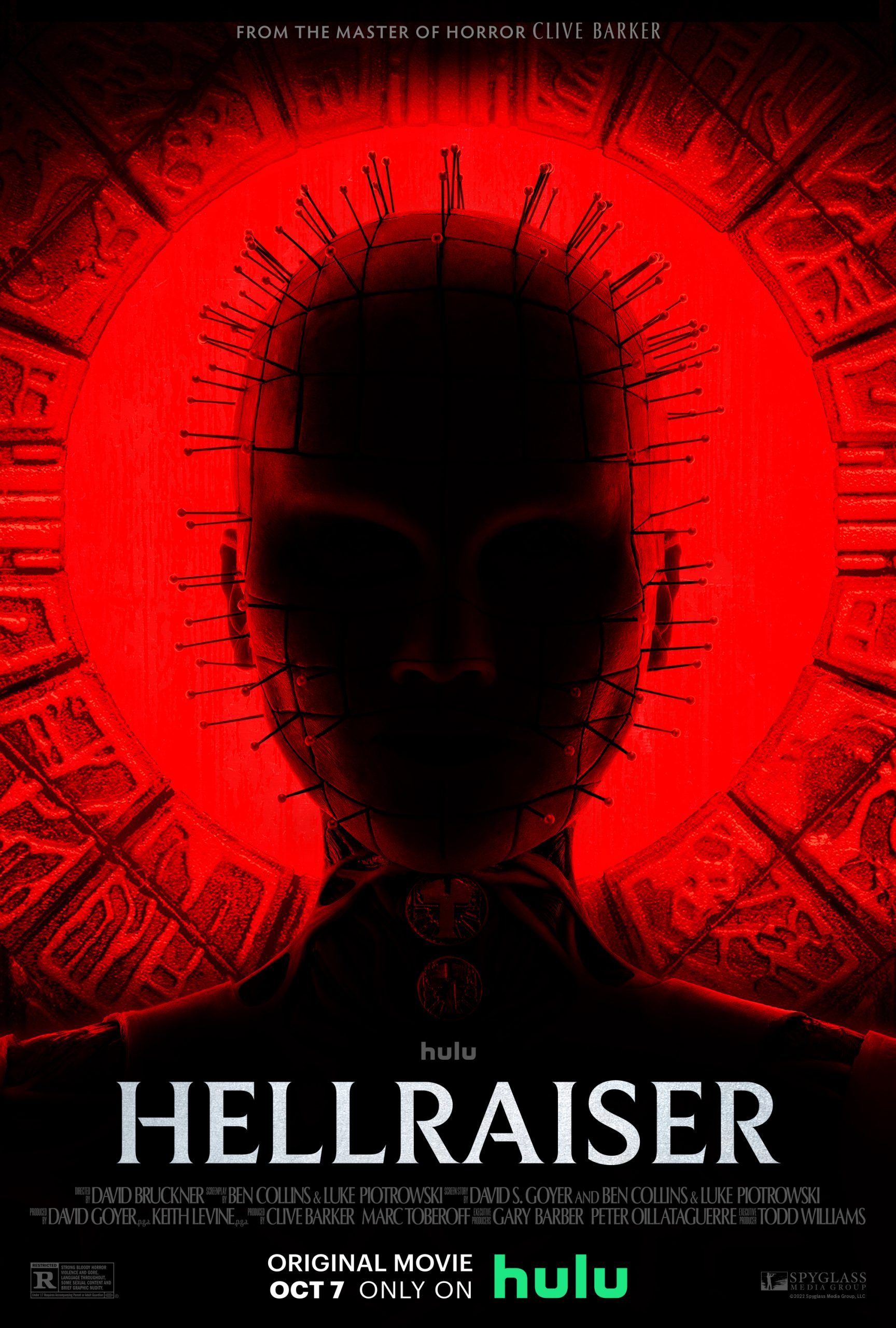 The trailer itself gives audiences a taste of what to expect from this new take on the franchise, but some long-time fans will also notice some notable changes to aspects of the movies that previously were staples.

The opening shot for example, teases a look at the iconic puzzle box that has been the catalyst for every movie. But we soon see this puzzle box is not the typical box shape. However, as the trailer continues, we also see other boxes that seem to fit the classic style.

Another big change and a first for the franchise is the introduction of a female Pinhead. Up until this point, Pinhead has always been portrayed as male, played most famously by Doug Bradly in most entries.

While some may see this as some sort of massive departure, studio interference, or even the dreaded “woke,” the change does have precedent. Long time fans will remember that The Hellbound Heart, the novelette that originally inspired Hellraiser — both written by Clive Barker — portrayed the leader of the Cenobites as a woman. 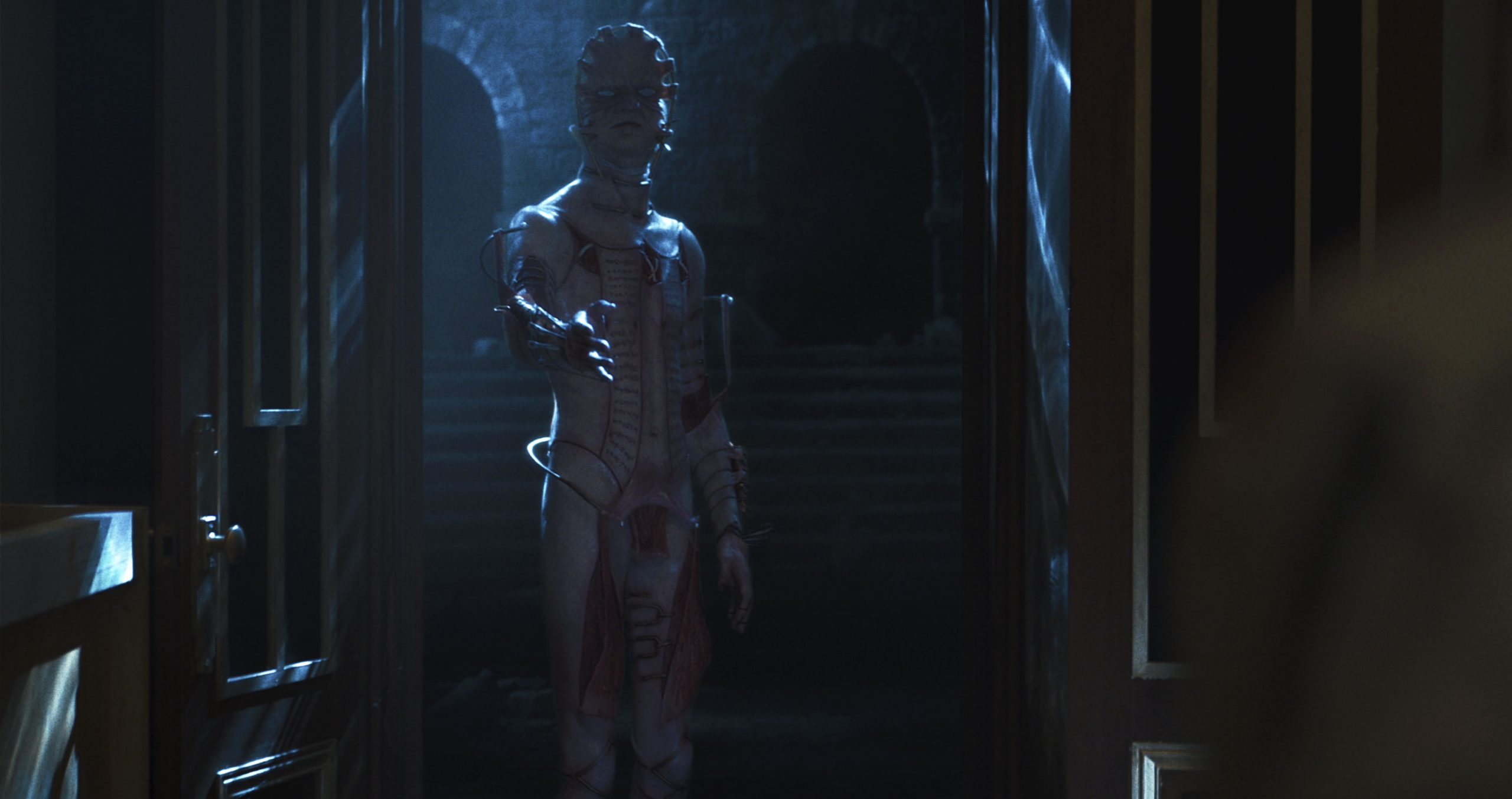 Although this new film seemingly takes inspiration from The Hellbound Heart for the female Pinhead, it seems it will be the only thing it will take from the original novelette.

The trailer shows no signs of attempting to remake the original film and instead gives us a new set of victims to the puzzle box. This includes Odessa A’zion as Riley, a woman struggling with drug addiction who comes into possession of the puzzle box, not knowing it’s terrifying power. 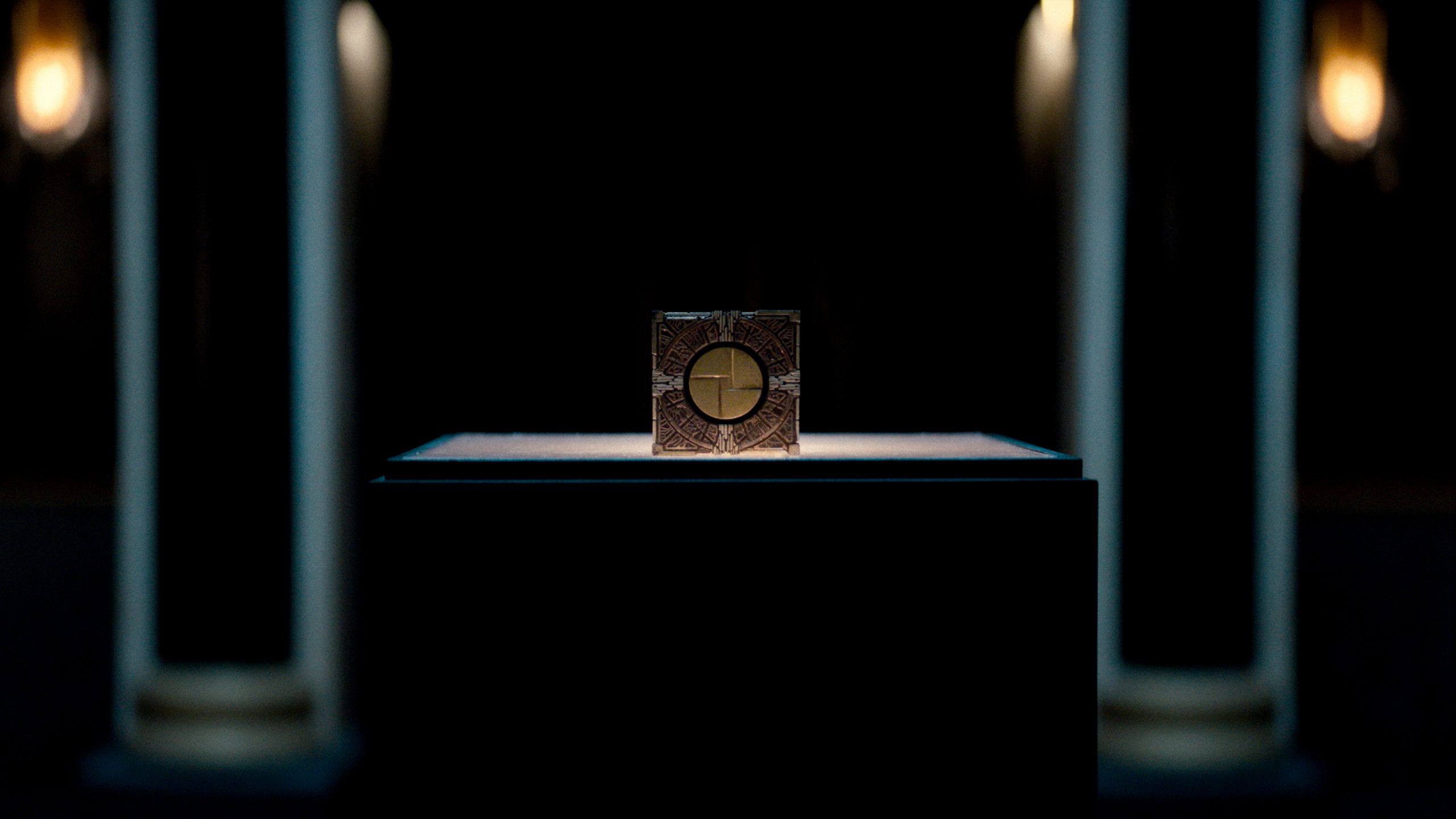 This new direction for Pinhead could be the shot in the arm this franchise desperately needs, as Hellraiser has been a series on life support for many years.

Although it has somehow been able to squeeze out 10 films, it is an open secret that 4 of those films — Inferno, Hellseeker, Deader and Hellworld — were originally unrelated scripts injected with the Hellraiser name to try to gain some cheap DVD buys. Needless to say, it only served to further taint whatever good will the series still had. 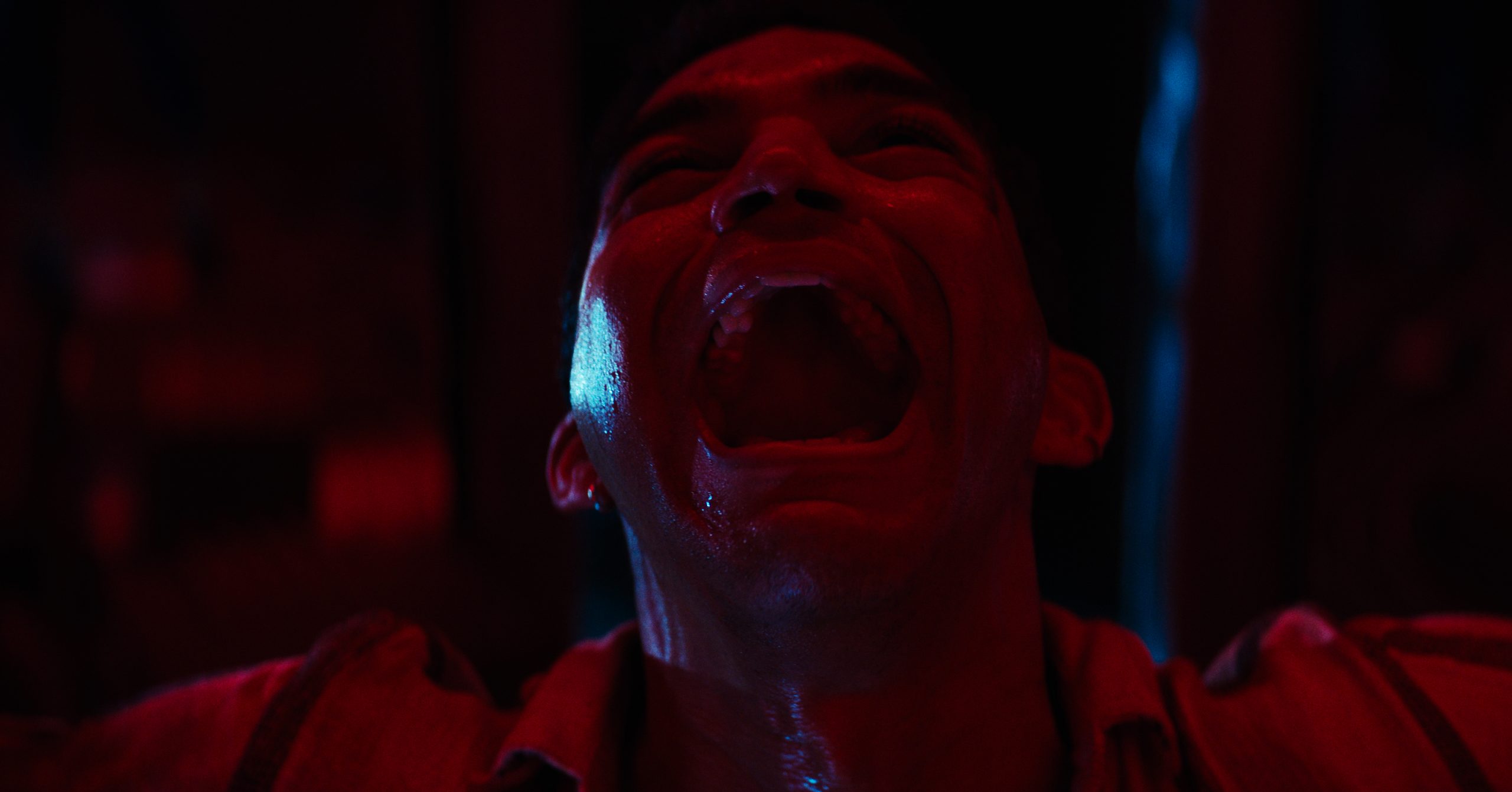 Our new Pinhead, played by Jamie Clayton of Sense8 fame, will be joined by new and returning Cenobites, and while the trailer did not show us any explicit gore, we can hope the movie proper will take full advantage of that R rating.

Already the trailer shows promise with creepy looking costumes and effects for the Cenobites as well as CG chains flying and plenty of tortured screams. But the trailer is keeping many things a secret, allowing horror fans to hope and imagine what exactly this reboot will have in store for us. 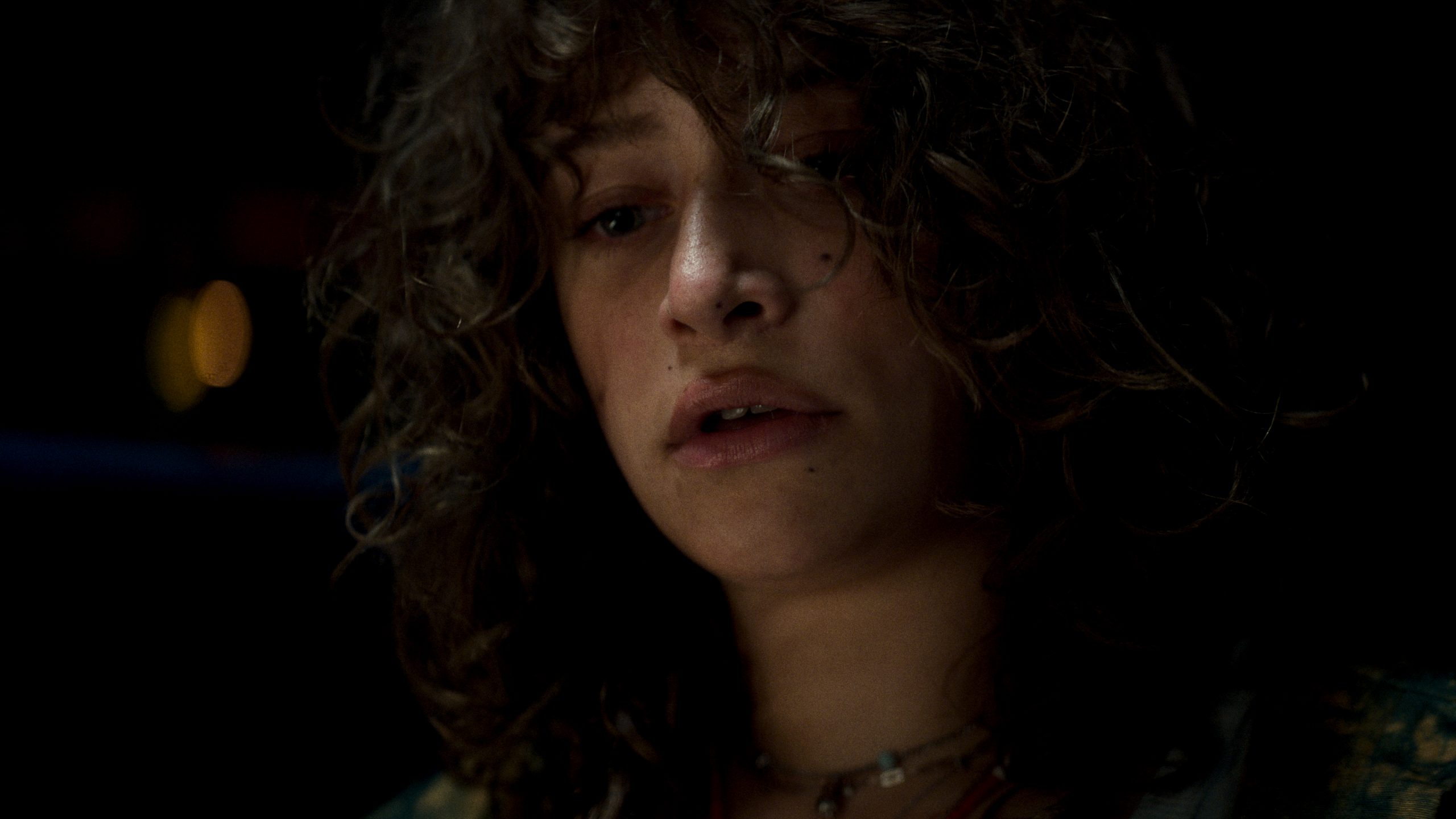 But for now, all we can do is wait with bated breath and hope that this time, Hellraiser will manage to bring more pleasure then pain.

What do you make of this Hellraiser trailer?

NEXT: Hellraiser Creator Clive Barker Shares His Idea For A Transgender-Focused Mummy Adaptation