It was admittedly only a matter of time, but courtesy of Sony Pictures, the all-destroying chase for the ‘modern audience’ has finally come for the tree-swinging pulp hero himself, Tarzan. 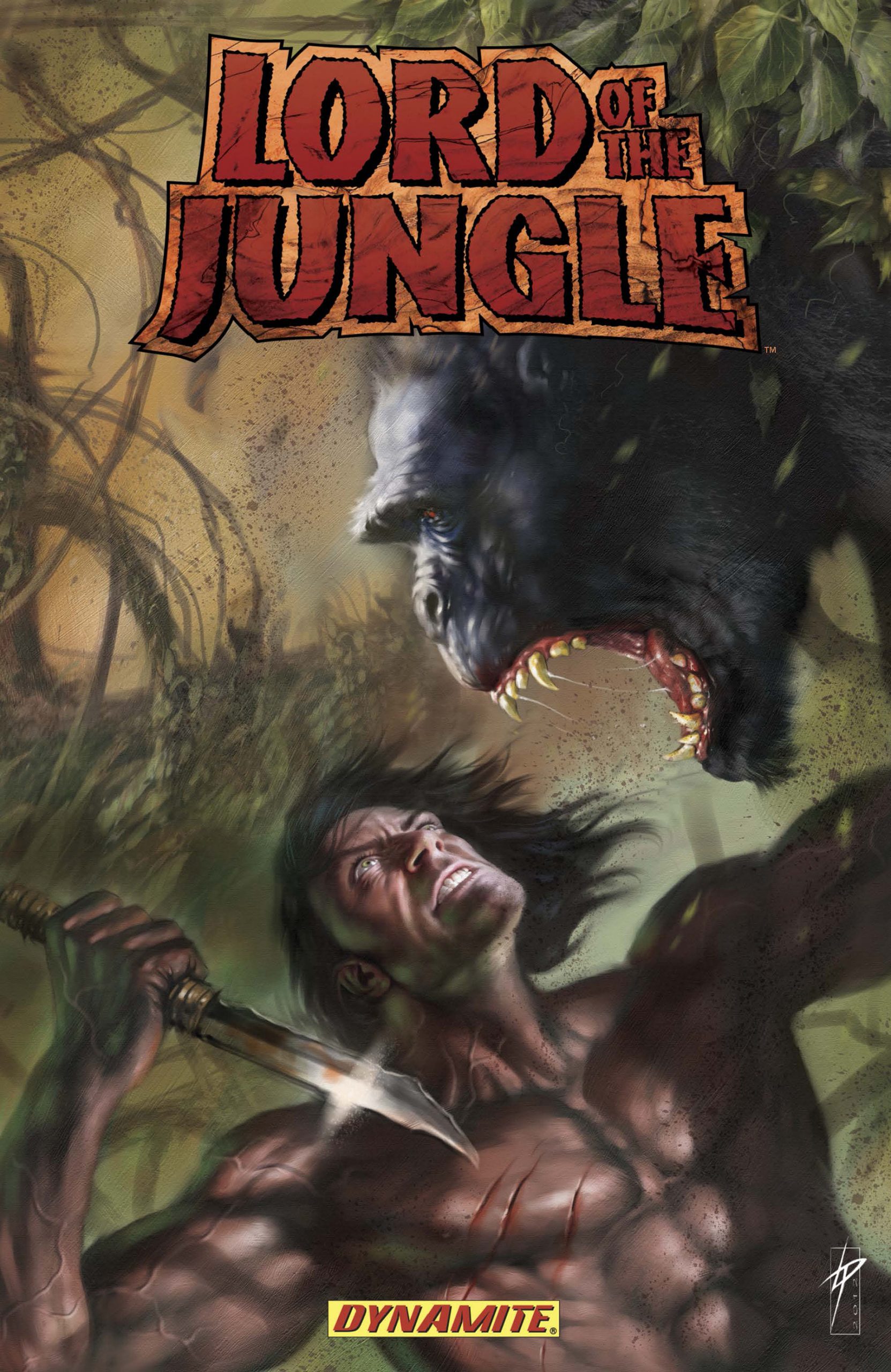 As per a recent exclusive from The Hollywood Reporter, Sony has reportedly finished a deal to secure the cinematic rights to Edgar Rice Buroughs’ classic hero, picking them up from Warner Bros. following the middling response to the latter’s 2016 film, The Legend of Tarzan.

While details regarding the feral ape man’s return to the silver screen practically nonexistent, with no word currently being given by Sony regarding their Tarzan film’s cast and crew, the studio has allegedly made one thing clear.

According to THR, the studio is unsurprisingly pursuing a “total reinvention” of not just the character, but the entire intellectual property. 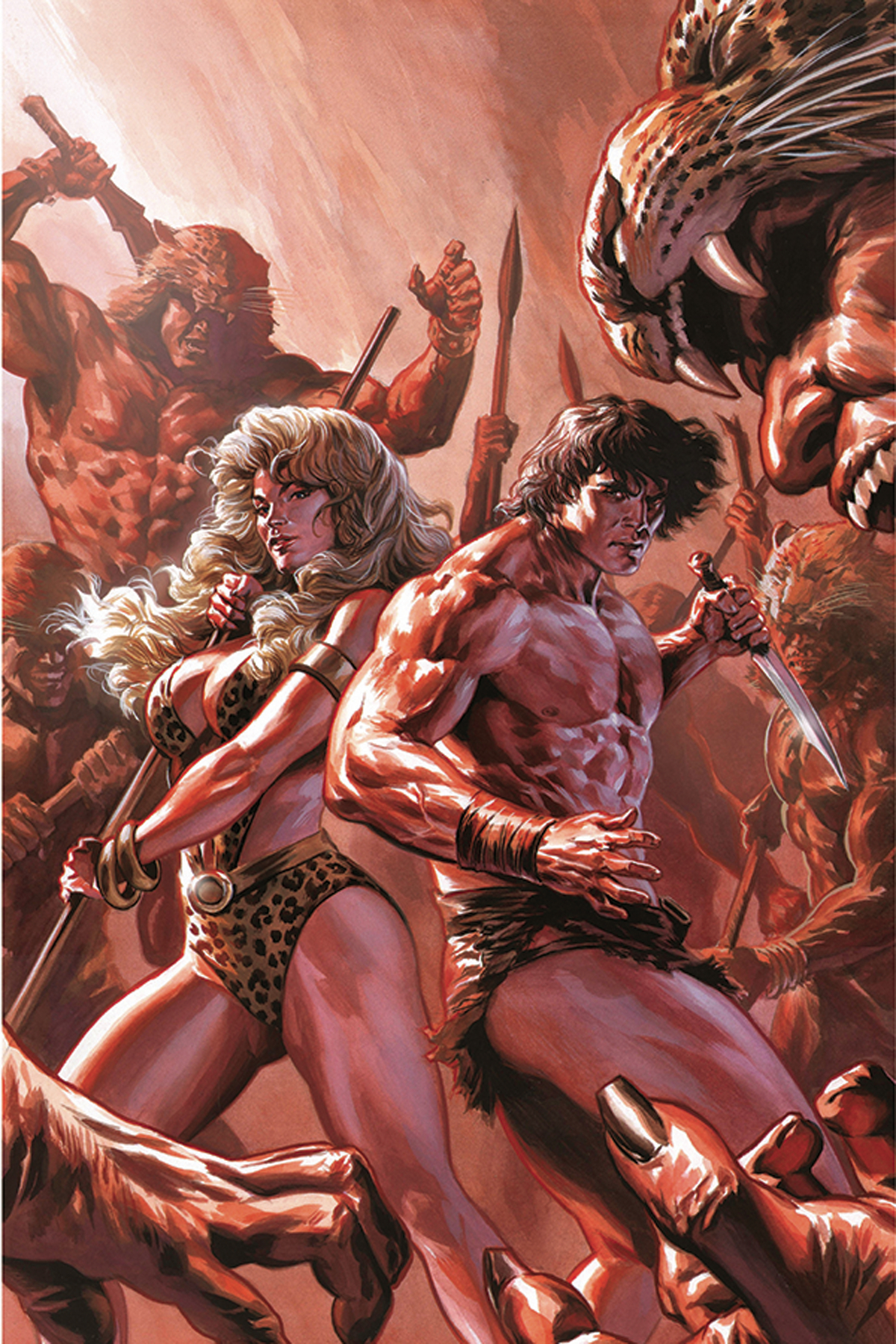 “The books are scrutinized for ideas of colonialism, white saviour, and racial and gender stereotypes that were widely accepted in the early 20th century but are not in current culture,” wrote THR’s senior film writer Borys Kit. “Hence the studio’s desire for a new, reconceived take.”

Should it ever come to fruition, Sony’s Tarzan film will mark the second live-action attempt to bring the character back into the pop-culture zeitgeist following the character’s return to public attention following the success of his 1999 animated Disney film, the first being the aforementioned The Legend of Tarzan.

Though not as widely rejected by audiences as its predecessor, the Warner Bros. produced Tarzan and the Lost City, the Alexander Skarsgård, Chsitoph Waltz, Samuel L. Jackson, and Margot Robbie-led outing still failed to fully recoup its estimated production and marketing budget – a number generally reached by doubling reported production budgets – ultimately taking in a pull of just $356.7 Million against a purse of $180 Million.

Of course, with Sony’s proposed desire to, in other words, ‘update Tarzan for the modern audience’, audience expectations that Sony could help the character break his average-at-best streak of silver screen appearances have gone out the window.

After all, fans of various properties across various mediums have seen how that philosophy has utterly shredded the very identity of said properties, as seen with The Lord of the Rings, Resident Evil, and even Charlie’s Angels, just to name a very, very select few. 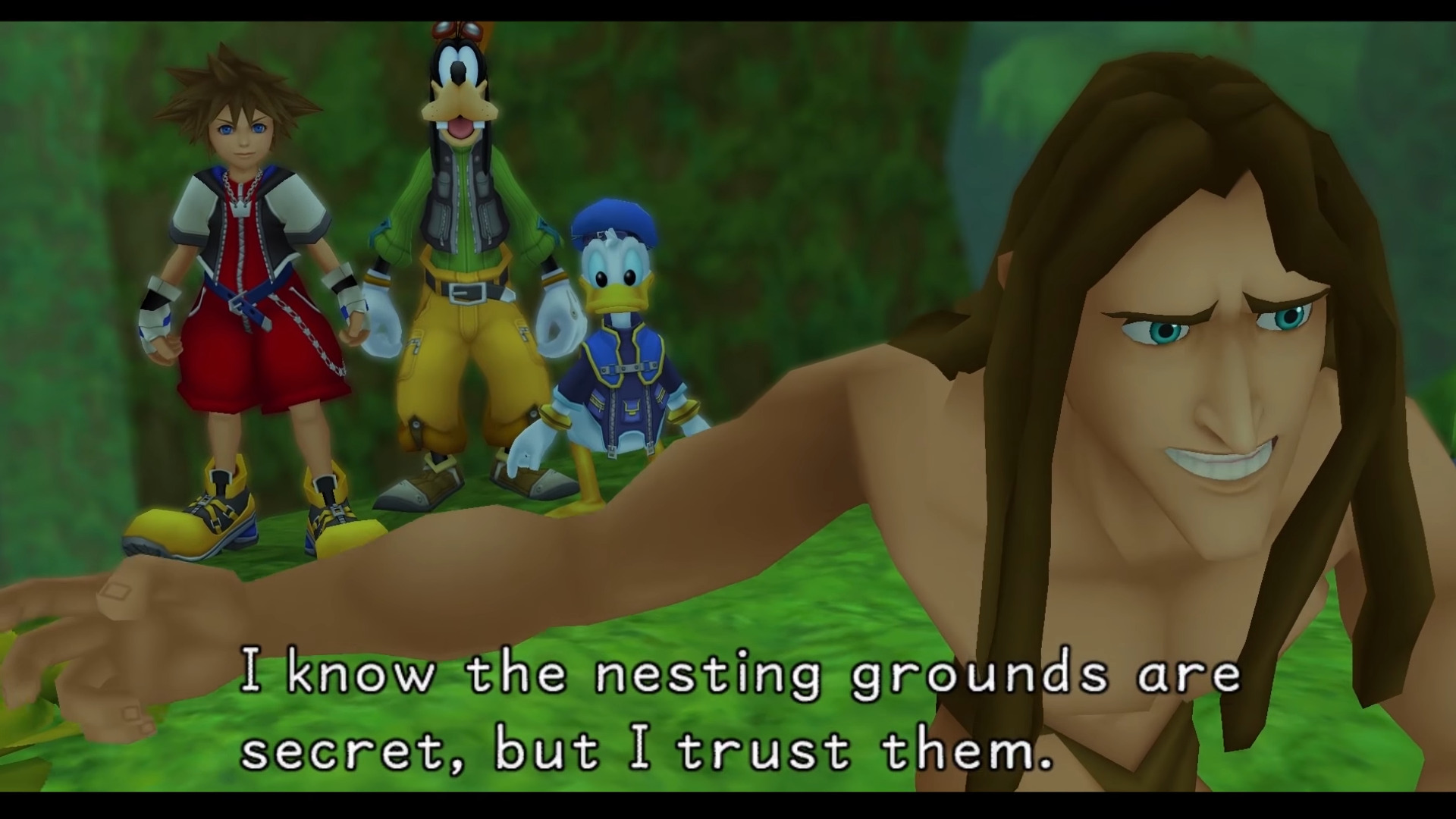 However, if anyone can find an upside to this news, it’s Dynamite Comics.

With the comic book publisher’s upcoming Dan Jurgens-helmed revival of Tarzan, Lord of the Jungle, beginning publication in November, this news will likely fuel at least a bit of interest in checking out the ape man’s current goings-on. 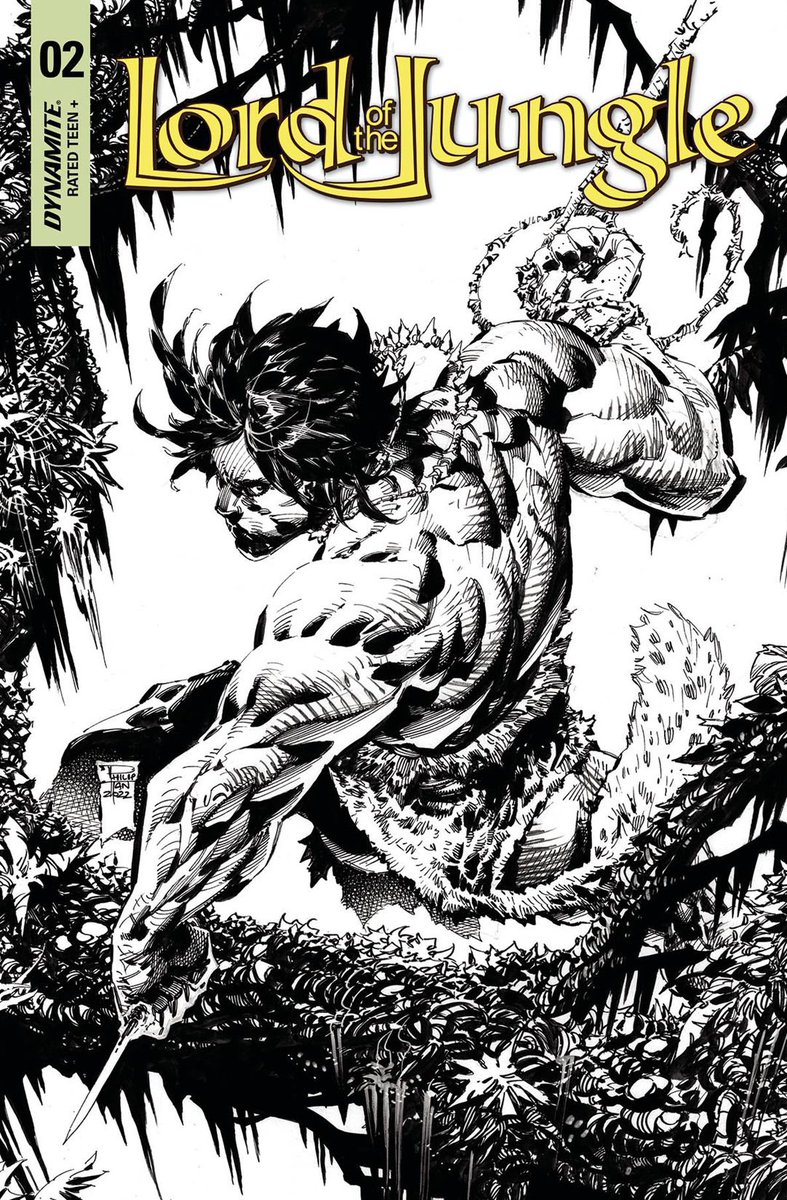 NEXT: X-Men ‘97 Head Writer Hints Disney Plus Series Will Reflect Modern Issues: “The World Is A Very Different Place Than When The Original Was First Made”