In the latest indication that the series will suffer from the same critical theory-based writing that has doomed so many productions before it, X-Men ‘97 head writer Beau DeMayo has suggested that the upcoming Disney Plus revival of the classic Marvel series will see a focus on “today’s world” woven into its story. 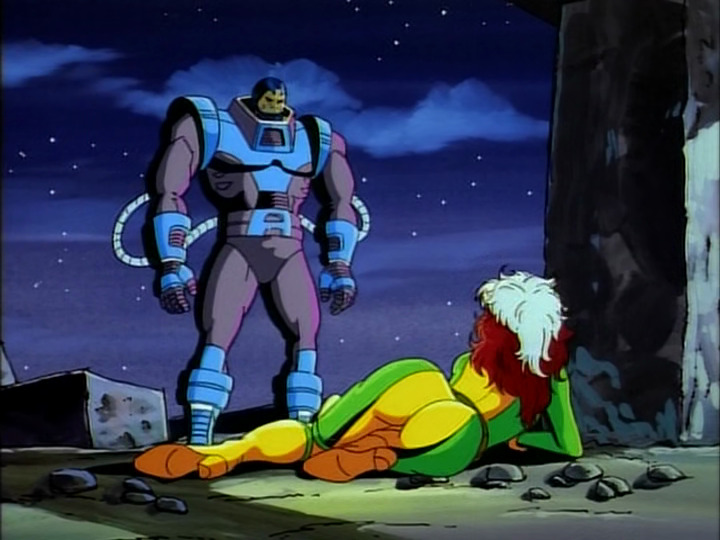 DeMayo provided this hint at X-Men ‘97’s planned direction during a recent discussion with The Direct writer Russ Milheim regarding the various ways in which the fan-favorite incarnation of the Marvel super team’s return to the small screen will differ from their initial outing.

Before delving fully into the topic, DeMayo opened his talk with Milheim by clarifying that though he and his team planned to make changes to the show, one aspect they wanted to carry over from the original was the “earnestness” of its characters, particularly in how all of their “emotions are on full display.” 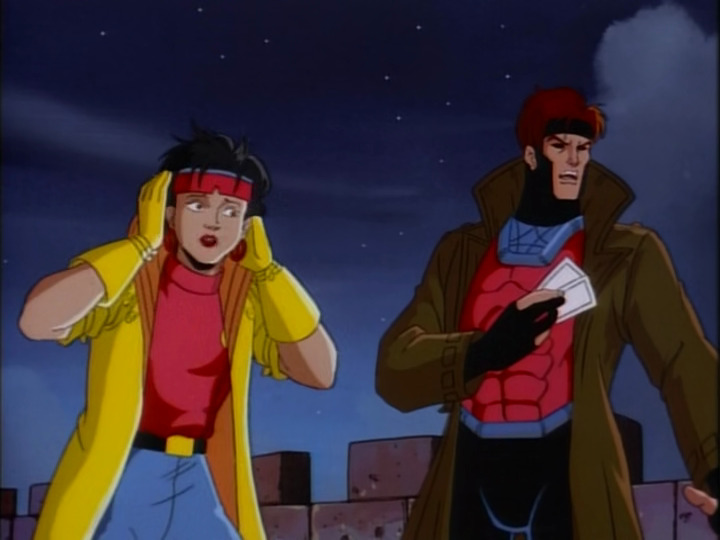 “For me, it made sense once I met [Julia and Eric] Lewald and Larry Houston, who were the creators and directors of the original series, who are literally the best people you could possibly imagine, as they are so earnest and sincere as people,” said DeMayo.

He added, “When you watch the series, I think what we remember about, is that there is such an earnestness to all of the characters. Everyone’s emotions are on full display. Everyone is sincere, and it is just—when you meet the Lewalds, and Larry, it’s just like, ‘oh, I totally get it.’” 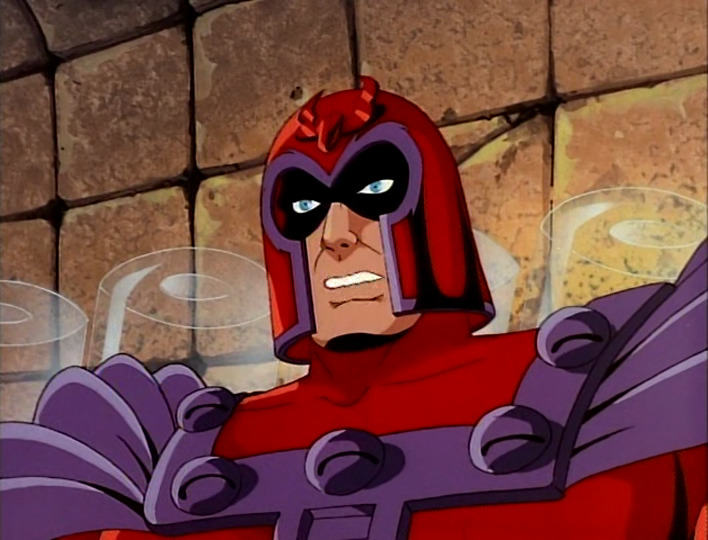 To that end, DeMayo revealed to Miheim his philosophy towards the revival’s production, explaining, “I think the challenge to me was honoring that earnestness, that emotional sincerity in the show where it wasn’t just about the big bad of the day.”

“That was almost, in some cases, an afterthought,” the writer recalled. “It was really about the relationship of this found family, and how they cared about each other and had disagreements.” 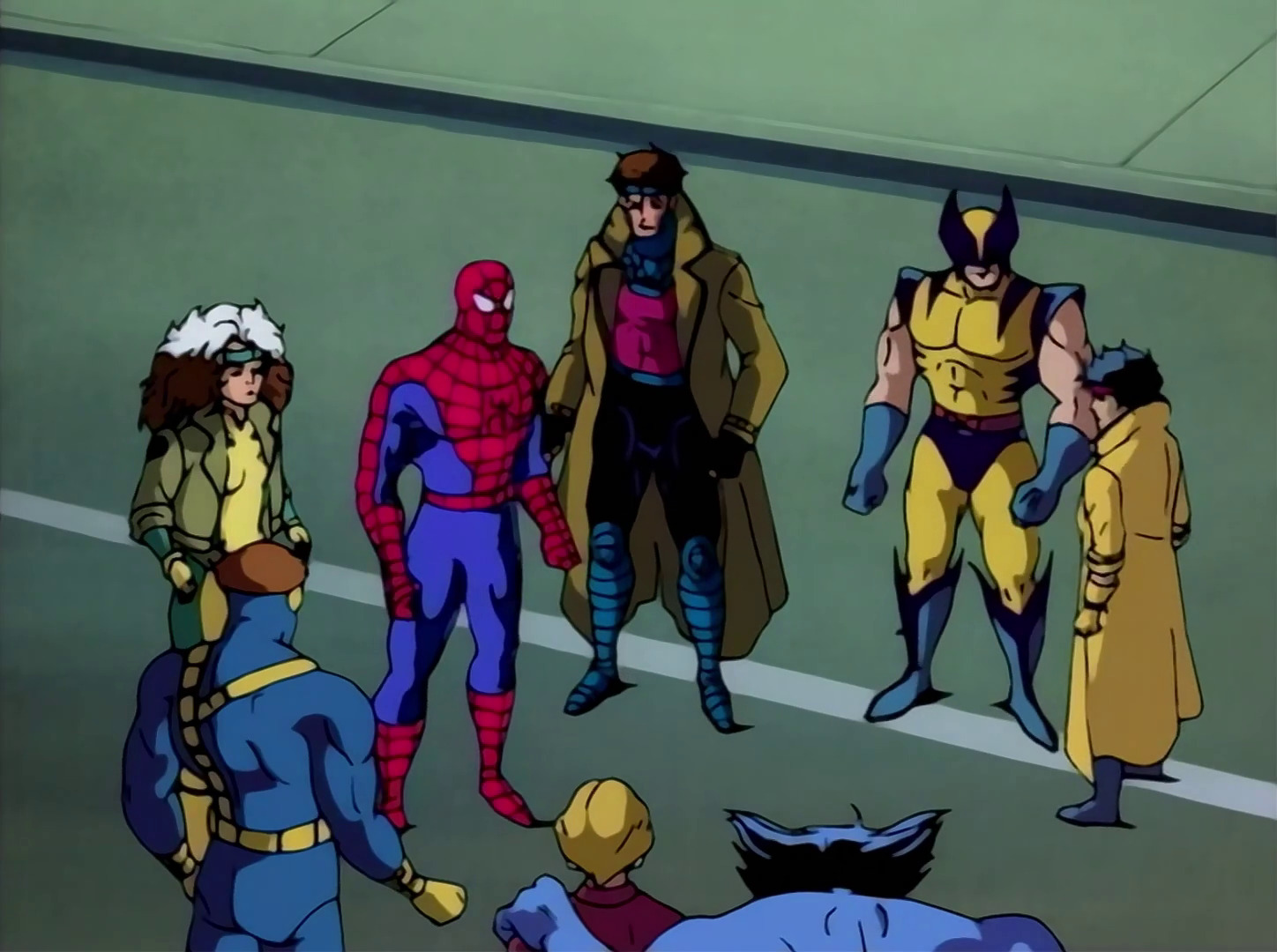 He further noted, “And I always just come back whenever we’re talking in the writer’s room, or we’re talking to the directors, it’s just like, we have to have earnest emotion in every scene. Cause I really do think that was the secret sauce to the original series.” 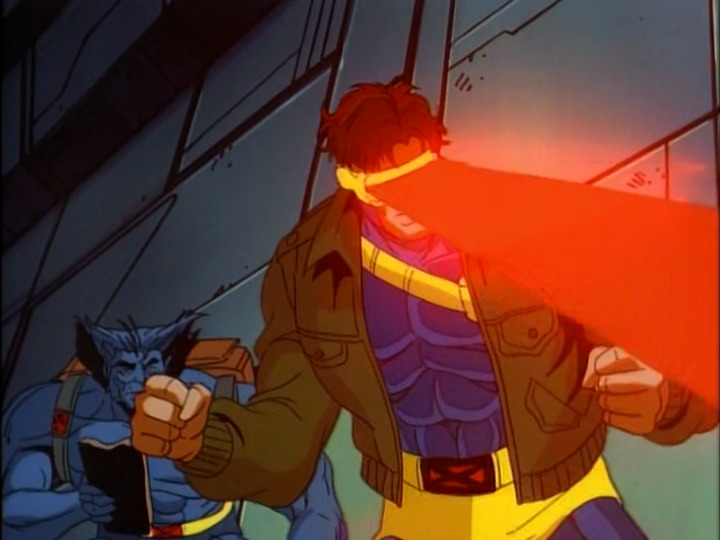 Building upon this apparent focus on emotion, when asked by Miheim “how X-Men ’97 may improve upon or differ from the original series,” the writer asserted, “I don’t know if improve would be a word I would use.”

“I think that show is amazing in so many different ways,” DeMayo opined. “I think what I would say is that the generation who grew up watching that show, we have grown up, and the world is a very different place than when that show was first made.” 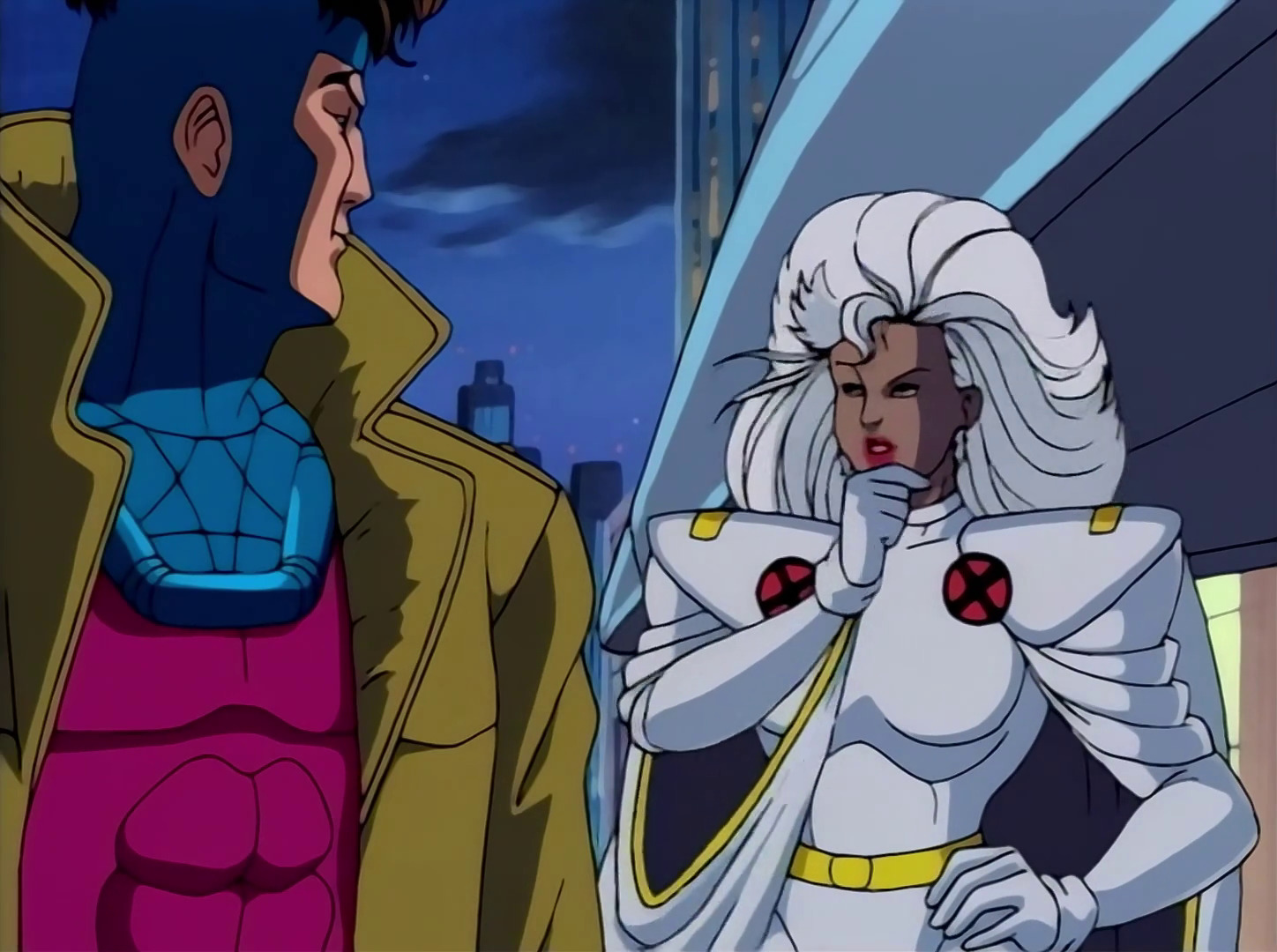 “And so, it is more a question of, what does that show look like knowing what we know now?” he asked. 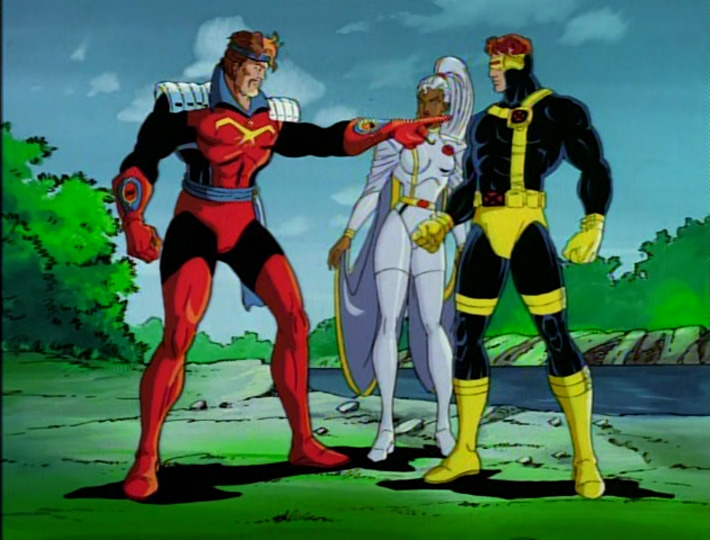 Though some may argue that Miheim’s comments do not lend themselves to any specific narrative ‘bent,’ the outspoken opinions of a number of the show’s production team may provide some clues into X-Men ‘97’s future.

Previously, the show’s supervising director pinned a tweet to his personal account – a function which holds a given post at the top of a user’s personal profile – featured a message declaring, “F— Trump! …He’s still ya boy? F— you too.” 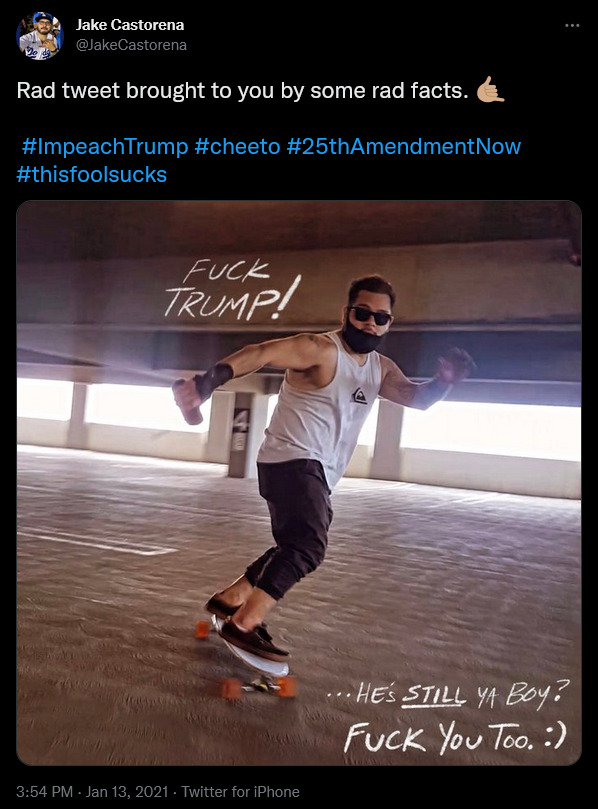 She would also eventually take issue with the acquittal of Kyle Rittenhouse, taking to Twitter in the near-immediate aftermath of his not guilty verdict to declare, “The cynical inevitability of the Rittenhouse verdict doesn’t take out the pain of what this status quo, racist bulls–t represents. The terror it instills. And the lethality it codifies. Kyle Rittenhouse is a f—ing murderer. F–k white supremacy.” 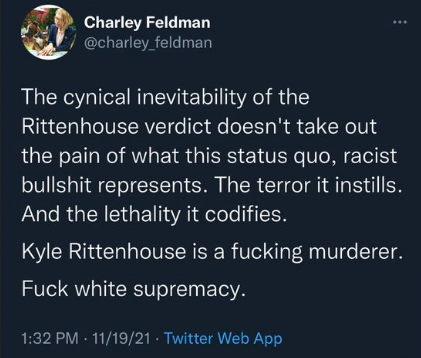 Feldman has also publicly explained that her “personal writing” is filled with such “tropes” as “Grappling with gender,” “Himbo good bois,” “Mom stuff,” “Queer kids going on adventures that have 0 to do with their queerness,” “folk/myth/fairytales/Neil Gaiman probably did this better,” and “anxiety over the future.” 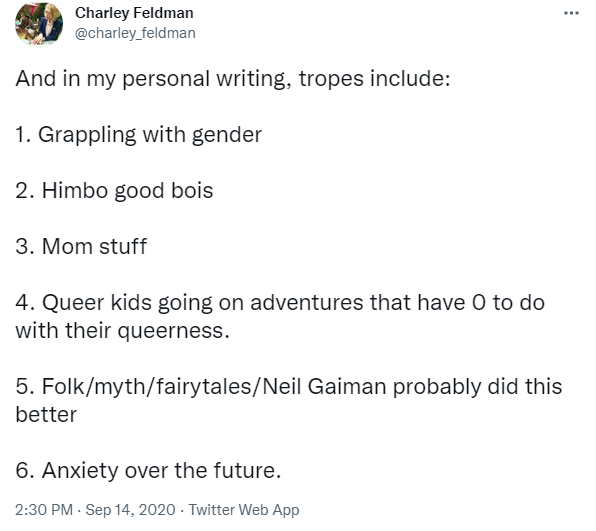 To this end, X-Men ‘97 lead showrunner Eric Lewald has promised that the revival would not only be developed for “the core audience [of] maybe teens on Disney+ and adults”, but also explore “adult themes.” 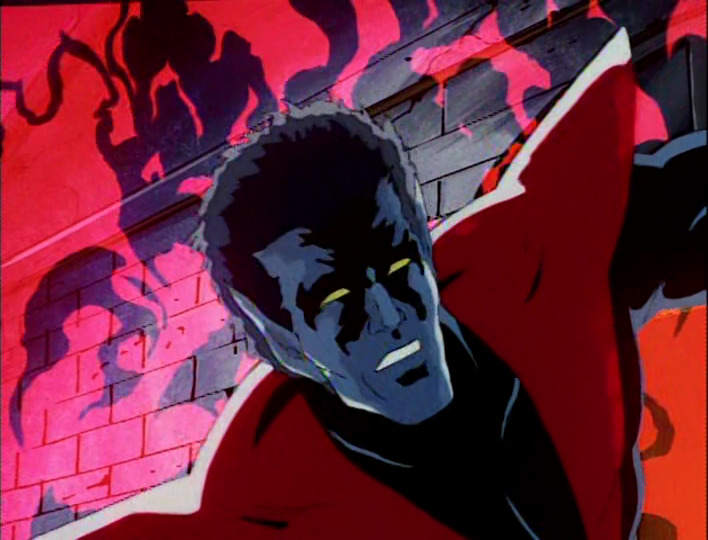 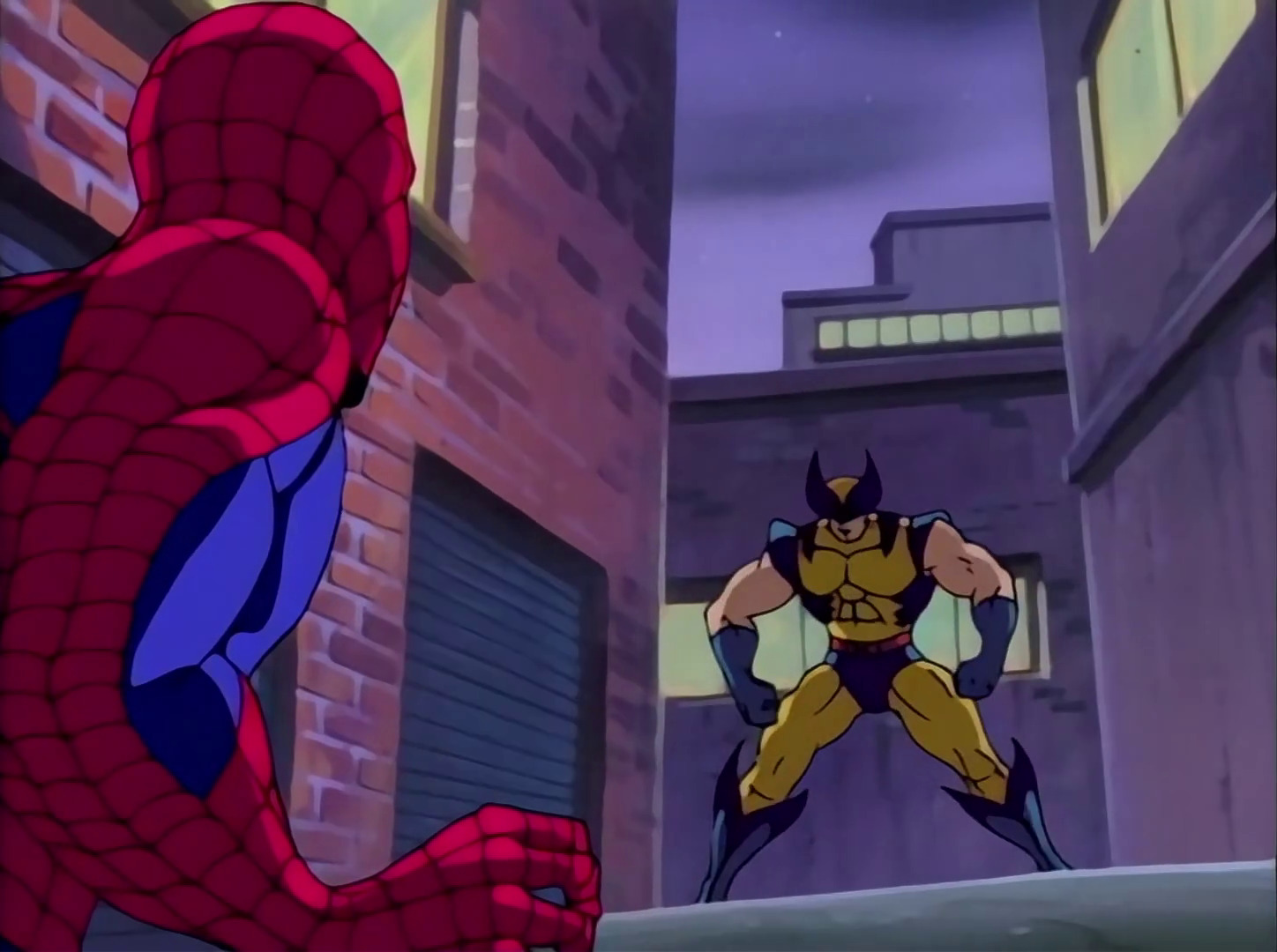 What do you make of DeMayo’s insight into the direction of X-Men ‘97? Let us know your thoughts on social media or in the comments down below!

NEXT: X-Men ‘97: Original Jubilee Alyson Court Confirms She Will Not Reprise Role, Wants Asian Voice Actress To Replace Her