Have you ever felt so invested in defending a Hollywood star’s lazy take on one of pop-culture’s biggest icons that you felt compelled to go on a profanity-laced tirade against fans disappointed with the lack of care being given to their cherished favorites?

Then you must be Scottish comedian and host of the now-cancelled revival of UK video game series GamesMaster Robert Florence, who responded to the recent wave of criticism being leveled against the reveal of Chris Pratt’s seemingly uninspired Mario voice in the first trailer for The Super Mario Bros. Movie with just such a bizarre and public meltdown. 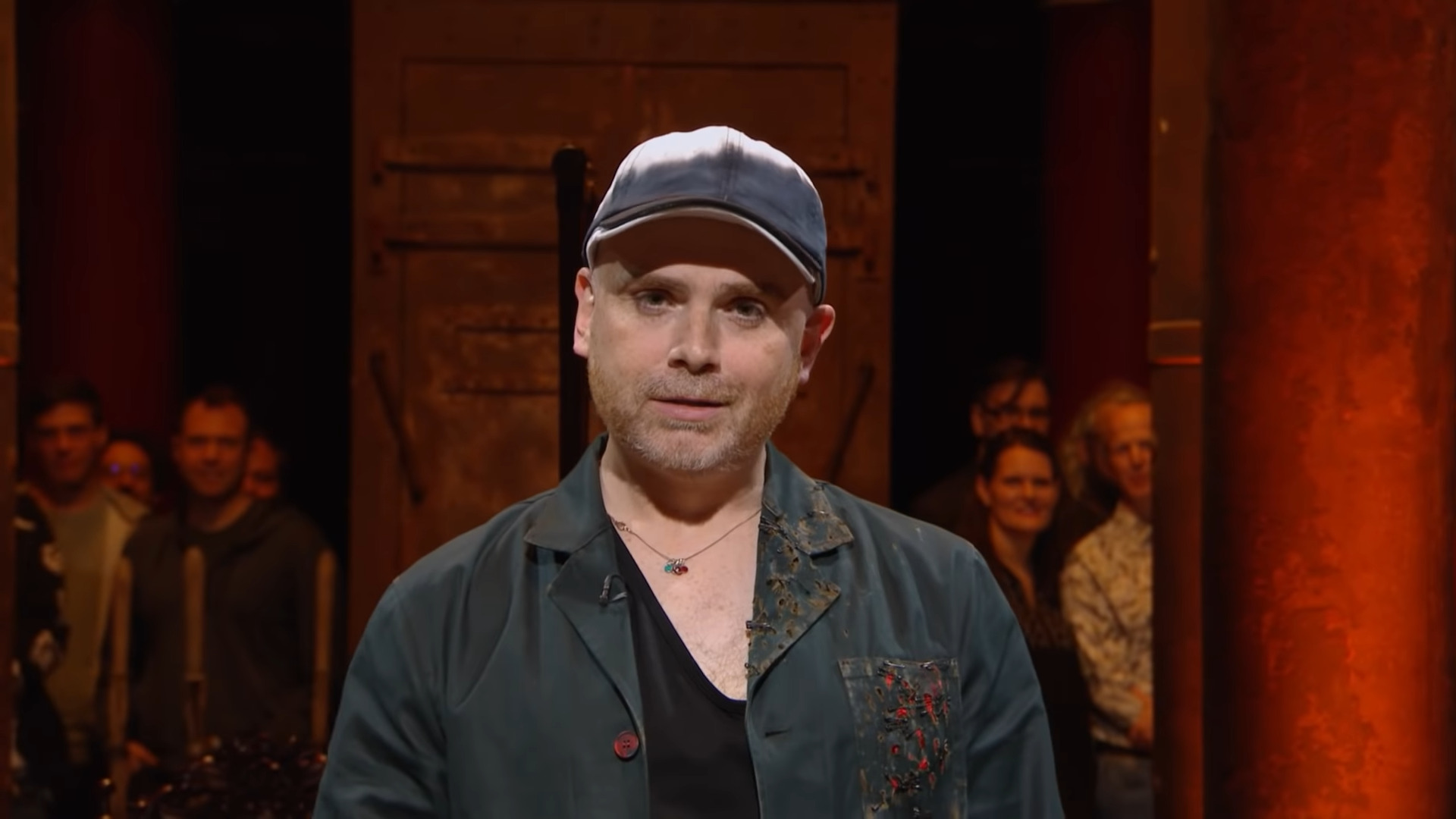 Ever since it was first announced, one of the most widely speculated, debated, and overall ‘memed’ aspects of Illumination’s upcoming CG animated take on Nintendo’s flagship franchise was the casting of Chris Pratt, whose career both live-action and animated is notorious for his propensity to essentially play ‘himself’ across all of his roles.

As such, when the October 6th premiere of The Super Mario Bros. Movie‘s first trailer revealed that he had in fact taken that same direction for the Mushroom Kingdom’s hero, fans reacted as expected with criticism, mockery, and further memery.

However, while many indulged in having fun at the expense of the actor’s limited vocal range, Florence found himself utterly disgusted that anyone would dare mock one of Hollywood’s many golden gooses.

Taking to Twitter shortly after the trailer’s debut, Florence, seemingly apropos of nothing and directed at no one in particular, exploded, “I’m sure Chris Pratt, excellent sitcom actor and the lead actor of the second best Marvel film and the lead voice of one of the best animated comedies ever made will do just fine playing f—ing Super Mario you f—ing nerds.”

“Give it a f—ing rest for five minutes you f–ing poindexter f–s,” he continued screeching.

Moving in for a UK-centric swing, Florence then asserted, “I hope Chris Pratt voices your favourite boy Paddington next, you fucking dweebs, and specifically voices him saying ‘Ooh, I think I’ll stick my a–e-licking furry head into the gas oven.'”

Further arguing against what appeared to be a completely fictional strawman, the supposed comedian bizarrely conflated the backlash to Pratt’s voice acting to the Nintendo vs. Sega ‘console wars’ of the 1990s.

“Go and watch your dogs–t Sonic the Hedgehog movie you all pretended to enjoy,” he angrily bleated. “you f–king pencil-necked losers, after complaining it initially looked like s–t, then U-turning when they made Sonic look just like that eternal blue loser looks in your wet dreams, hedgehog-f–ers”.

Following subsequent hours of criticism and mockery of his rant, the totally-not-mad comedian returned to Twitter the next day and attempted to take an air of superiority regarding the entire situation.

“Vintage Twitter last night,” he turned up his nose. “DMs from Americans telling me to suck a d–k, the lot. Felt like going to a 2012 Twitter Re-Enactment Society. Great stuff. A good pre-Musk sending off party.”

“I’d like to sincerely apologise to any Sonic The Hedgehog fans I offended last night,” he sarcastically added. “I’ll be deleting those tweets later, but I need to save them to show my priest this afternoon at confession. Sorry.”

The Super Mario Bros. Movie is set to hit theaters on April 7th, 2023.