Metal Gear Solid is known for many things. It’s a great stealth warfare game packed with tons of characters and a story of political espionage, but perhaps one of its strongest traits are its inventive and memorable boss fights.

It doesn’t matter what installment of the franchise is being discussed; Metal Gear Solid always delivers creative and engaging boss fights. Some, however, are far more creative and memorable than others. 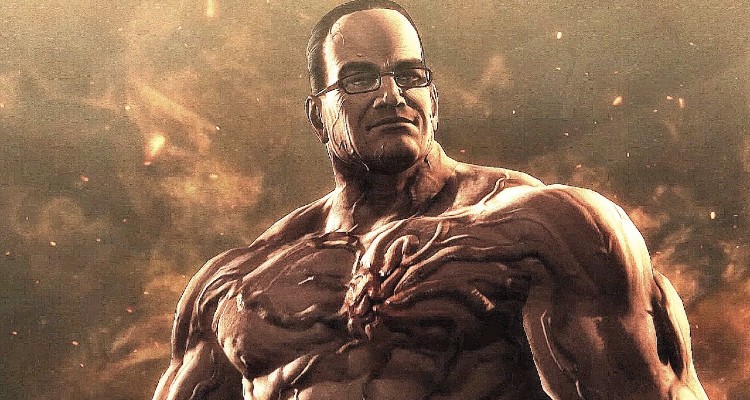 Any Metal Gear Solid fan knows what it’s like to actually go up against one of the machines the series gets its title from, but since Metal Gear Solid is not exactly an action franchise, the battles aren’t usually expanded to their full potential. This changed with Metal Gear Rising: Revengeance.

Revengeance is an action game first, so it was awesome to take on a Metal Gear from that standpoint. Also, Senator Armstrong himself is a fairly annoying character pumped up with nano machines, so the many phases of the battle where players get to slice him up is immensely satisfying. 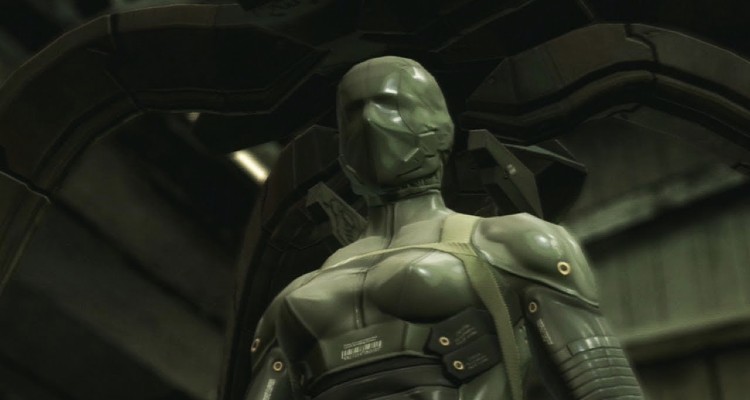 Laughing Octopus is essentially a Doctor Octopus-like character, but her boss fight is especially intense. Never mind the fact that she laughs the whole time, which is terrifying – the battle takes place in a cabin, where she could quite literally be anywhere.

She has the ability to camouflage, which makes the suspense during the fight especially tense. It’s also pretty much the first boss fight in the game, so to have it up against an invisible laughing maniac is quite a doozy. 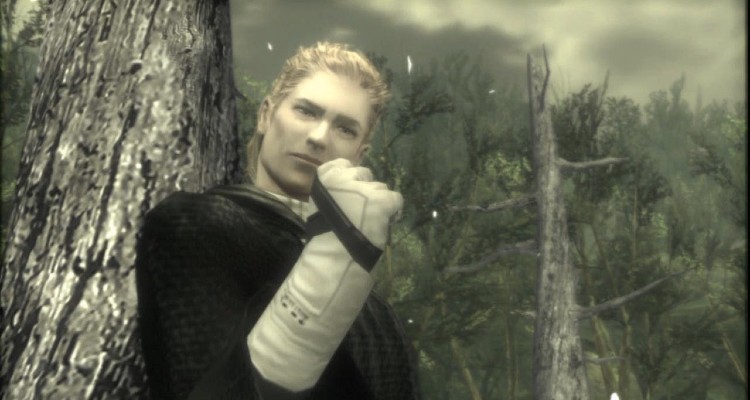 Very rarely can a boss fight be described as beautiful, but that’s exactly what Metal Gear Solid 3’s final battle is. Technically, there are a bunch of boss fights leading up to this that could be considered more climactic. The match against the Boss is sort of like an epilogue.

It takes place in a field of flowers with sorrowful music playing in the background. It could either be a gunfight, or a fairly intense battle of hand-to-hand combat the Boss pioneered. Either way, it’s a great send-off to an emotional character arc and amazing game. 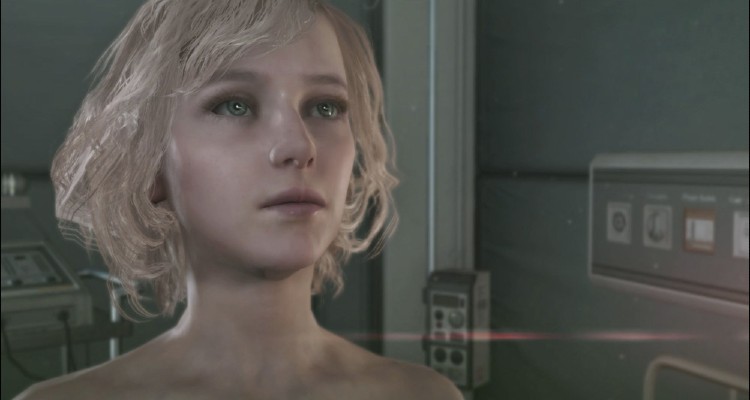 There are certainly numerous Metal Gear battles throughout the franchise, but nothing is as emotionally heartbreaking as the secret battle that takes place in Peace Walker. Just when the player thinks the game is over, a new Metal Gear battle looms on the horizon.

The battle itself is fairly fun, especially for a portable game. Where the battle truly shines, though, is the fact that Snake has to go up against someone that’s been innocent, and an ally for the entire story. Paz’s betrayal is pretty stinging, and her boss fight doesn’t make it any less easier to get over. 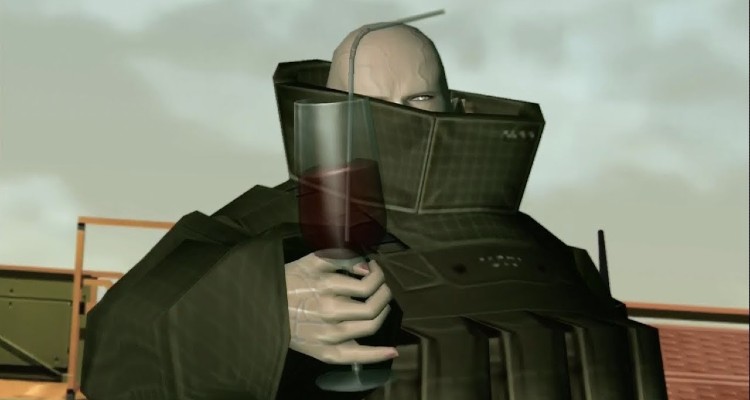 As a bombing expert, showcasing Fatman in a boss fight was a bit of a challenge. However, the Metal Gear Solid 2 team rose to the occasion in spectacular fashion.

They pretty much put Fatman on roller skates to increase his speed. He also has guns that he could shoot you with as he skates arounds, but perhaps the most ingenious part of the battle are the many bombs Fatman places around the area that the player has to dismantle, while also trying to take him down. 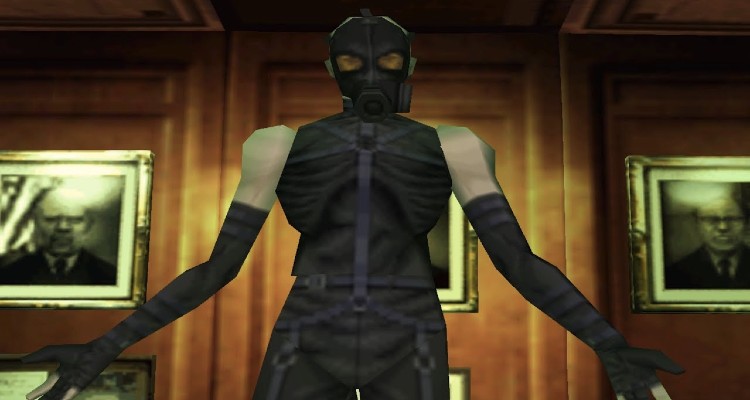 Metal Gear Solid can be hailed as one of the most creative franchises in gaming, and the boss battle with Psycho Mantis is an incredible example of that. Besides the fact that he’s just a difficult foe, the ways in which the game utilizes his “psychic” abilities is downright creepy.

Psycho Mantis could read the player’s “mind” by scanning the PlayStation memory card, and commenting on past games that were played. Also, the way the player evades Mantis’s abilities by simply plugging the controller into the player two slot is downright brilliant. 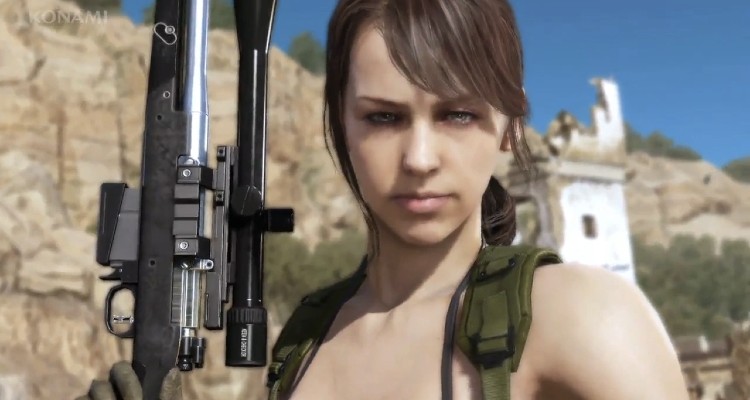 For a series that is all about stealth, Metal Gear Solid certainly has its fair share of iconic sniper battles. Quiet is just the latest in a long tradition of trying to outmaneuver skills and fairly crafty snipers.

Although the others are difficult, it’s arguable that Quiet is the hardest of the bunch. Her accuracy is incredible, and the fight could be made even harder if the player has to go up against her without a sniper equipped. Fortunately for Snake, she ends up becoming an ally. 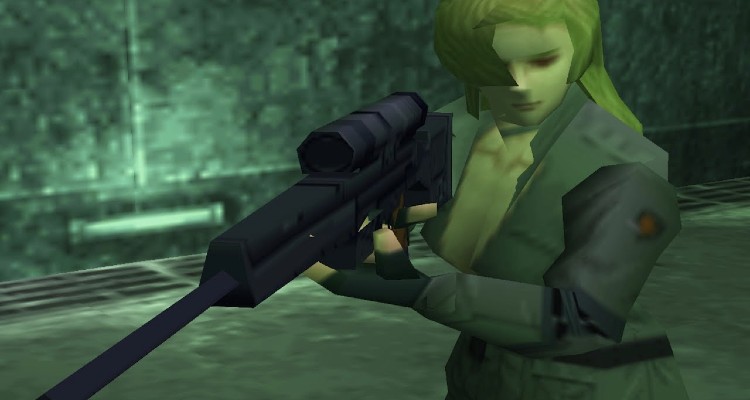 Technically, Solid Snake battles Sniper Wolf twice during the game. The first time is fairly straightforward, as the player has to track her through a relatively tight space. However, the second area is much more expansive, and brings the sniper battle to a whole new level.

Sniper Wolf is also one of the more tragic villains of the Metal Gear Solid series. So, while the battle itself is incredibly engaging as Solid Snake has to trade shots with an elite sniper, beating her is definitely one of the game’s sadder moments. 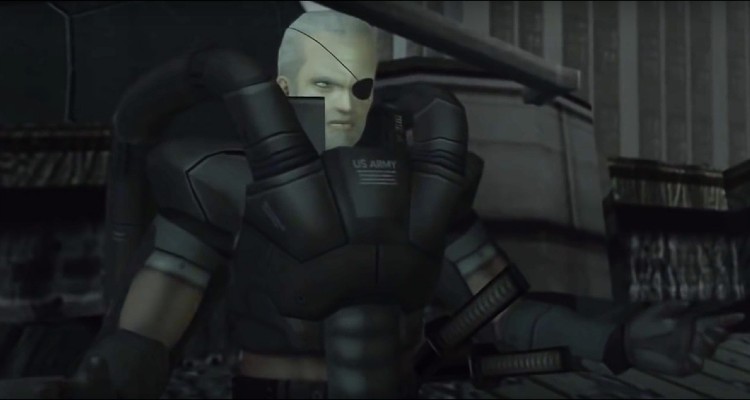 Metal Gear Solid consistently has a flare for the dramatic, and probably no boss fight embodies this more than the final battle in Metal Gear Solid 2. After what seems like an eternity of cutscenes, the battle takes place atop a Metal Gear that crashed into Manhattan’s Federal Hall.

Fans can probably overlook the fact that there’s somehow no bystanders or pedestrians around when it happens, mainly because the battle is so iconic. Solidus Snake had been a formidable antagonist for the bulk of the game, so battling him in a sword fight is a good way to finish the experience. 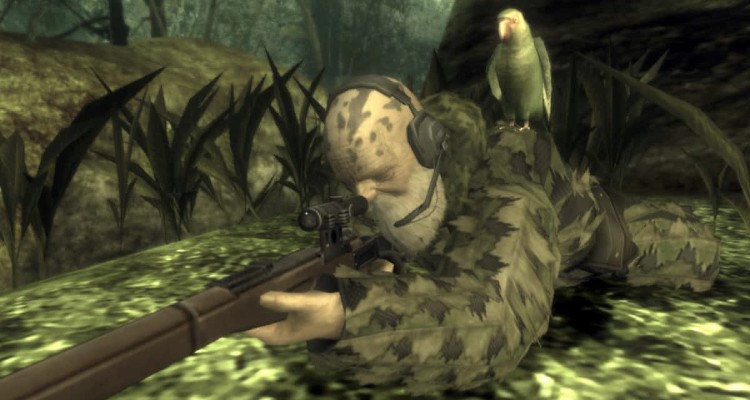 Although it can be an incredibly frustrating battle, no boss fight in Metal Gear Solid, or all of gaming for that matter, is constructed quite like the one with the End. In fact, it’s hard even to consider it a fight at all, as the action moves at a snail’s pace.

Metal Gear Solid is known for crafting unique sniper battles, of which the End is a masterpiece. The battle itself takes place over several different areas of the map, where the End could be located at any one point. Also, the fact that the fight has no music tones the situation down immensely, making it truly a challenge of patience and resolve.