In an assertion that comes as no surprise given the reputation of the industry, Marvel Cinematic Universe alumni Scarlett Johansson has claimed she was constantly “hypersexualized” by Hollywood during the teenaged years of her career thanks to her “older looks”. 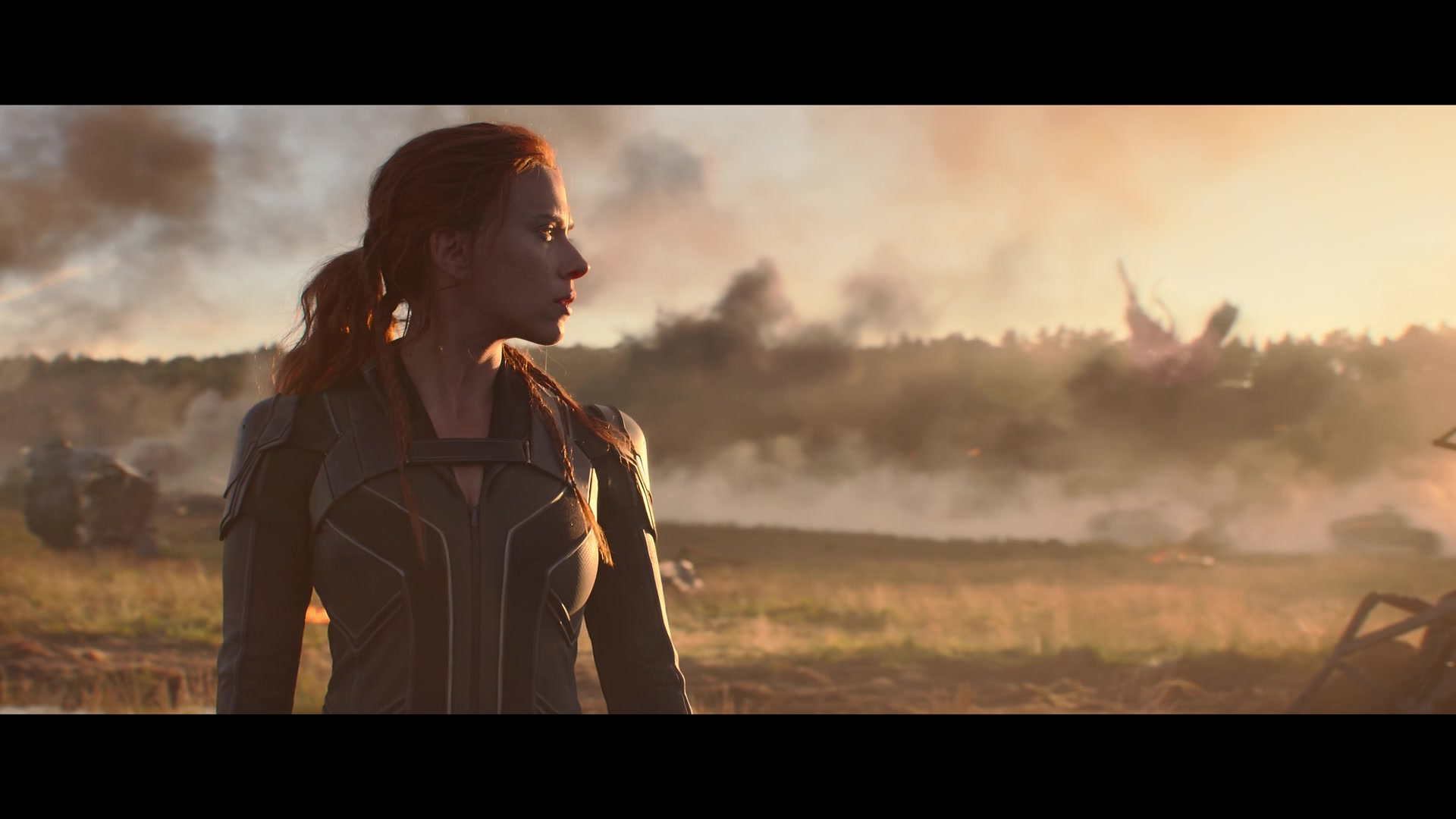 The Black Widow star provided this insight into her early days in the industry during a recent appearance on fellow actor Dax Shepard’s Armchair Expert podcast. 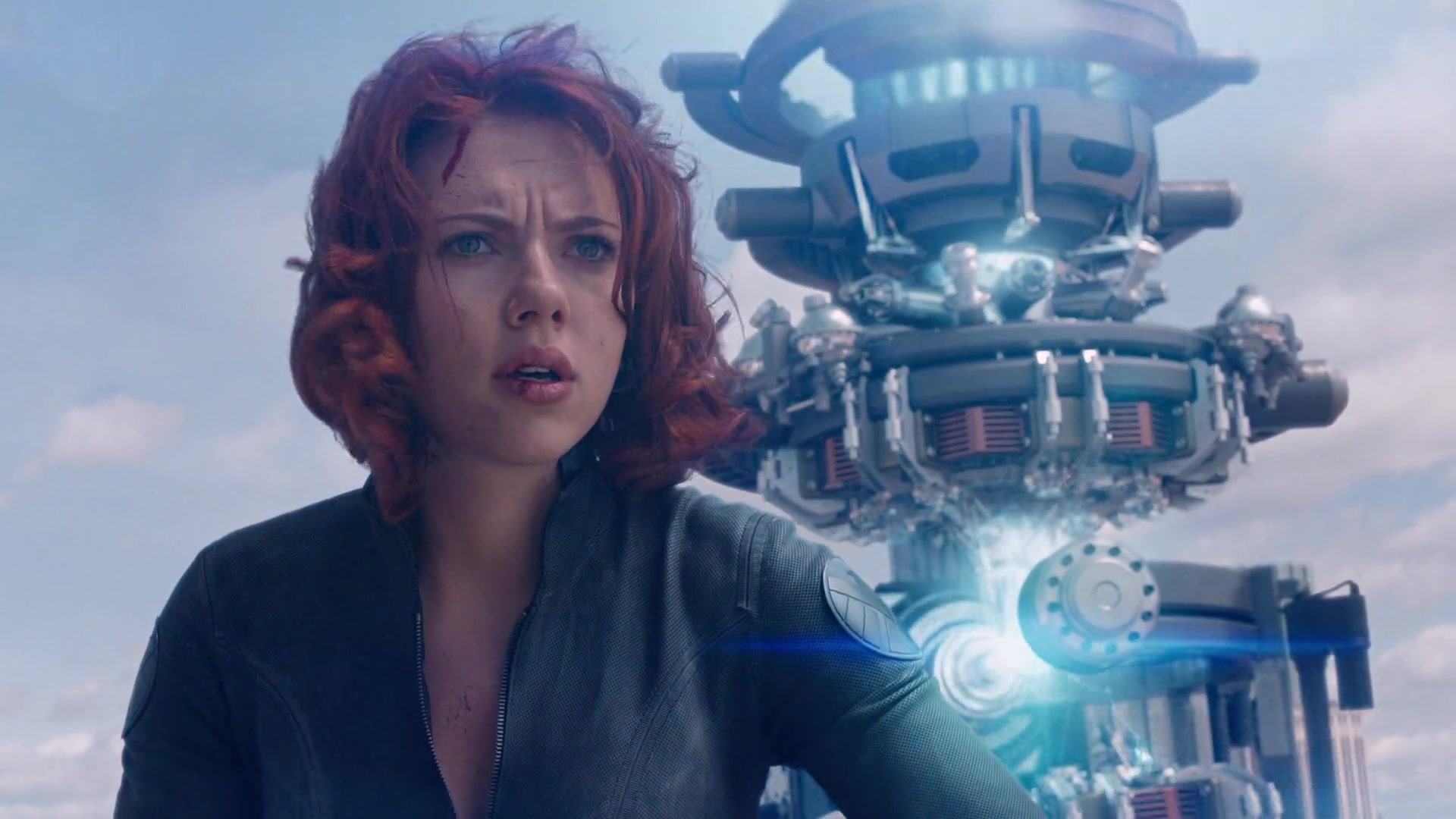 Complimented by Shepard on her naturally inviting and warm personality, Johnasson thanked her host before admitting that much of her public persona was the result of misrepresentation by the industry, expounding, “I kind of became objectified and pigeonholed in this way where I felt like I wasn’t getting offers for work for things that I wanted to do.”

“I remember thinking to myself, ‘I think people think I’m 40 years old,’” she added. “It somehow stopped being something that was desirable and something that I was fighting against.” 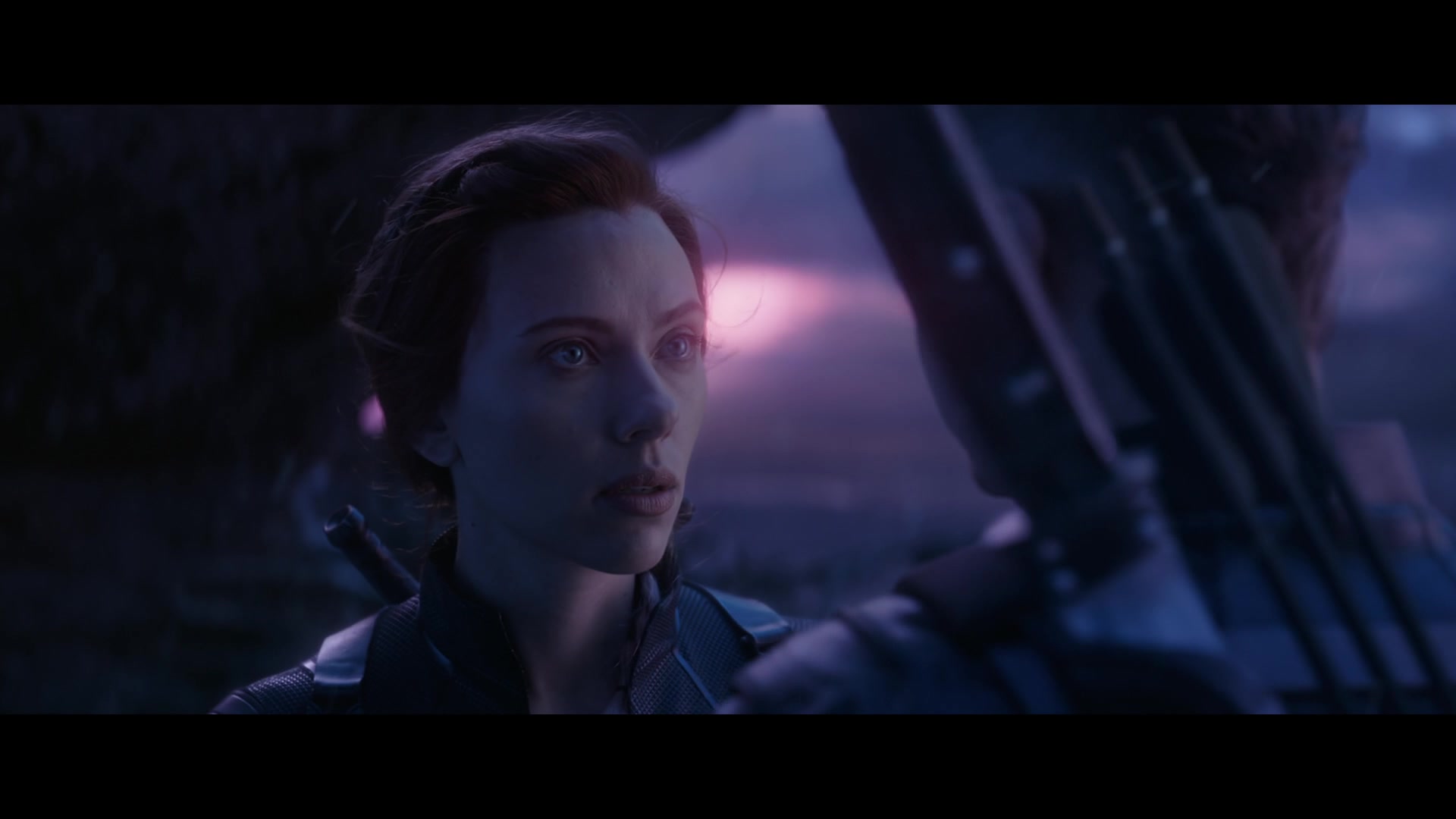 The reason for this treatment, speculated Johansson, was that “everybody thought I was older and that I’d been [acting] for a long time.”

“I got kind of pigeonholed into this weird hypersexualized thing,” she told Shepard. “I felt like [my career] was over. It was like, ‘That’s the kind of career you have, these are the roles you’ve played.’ And I was like, ‘This is it?’”

“The runway is not long on that,” the actress continued. “So it was scary at that time. In a weird way, I was like, ‘Is this it?’ I attributed a lot of that to the fact that people thought I was much, much older than I was.” 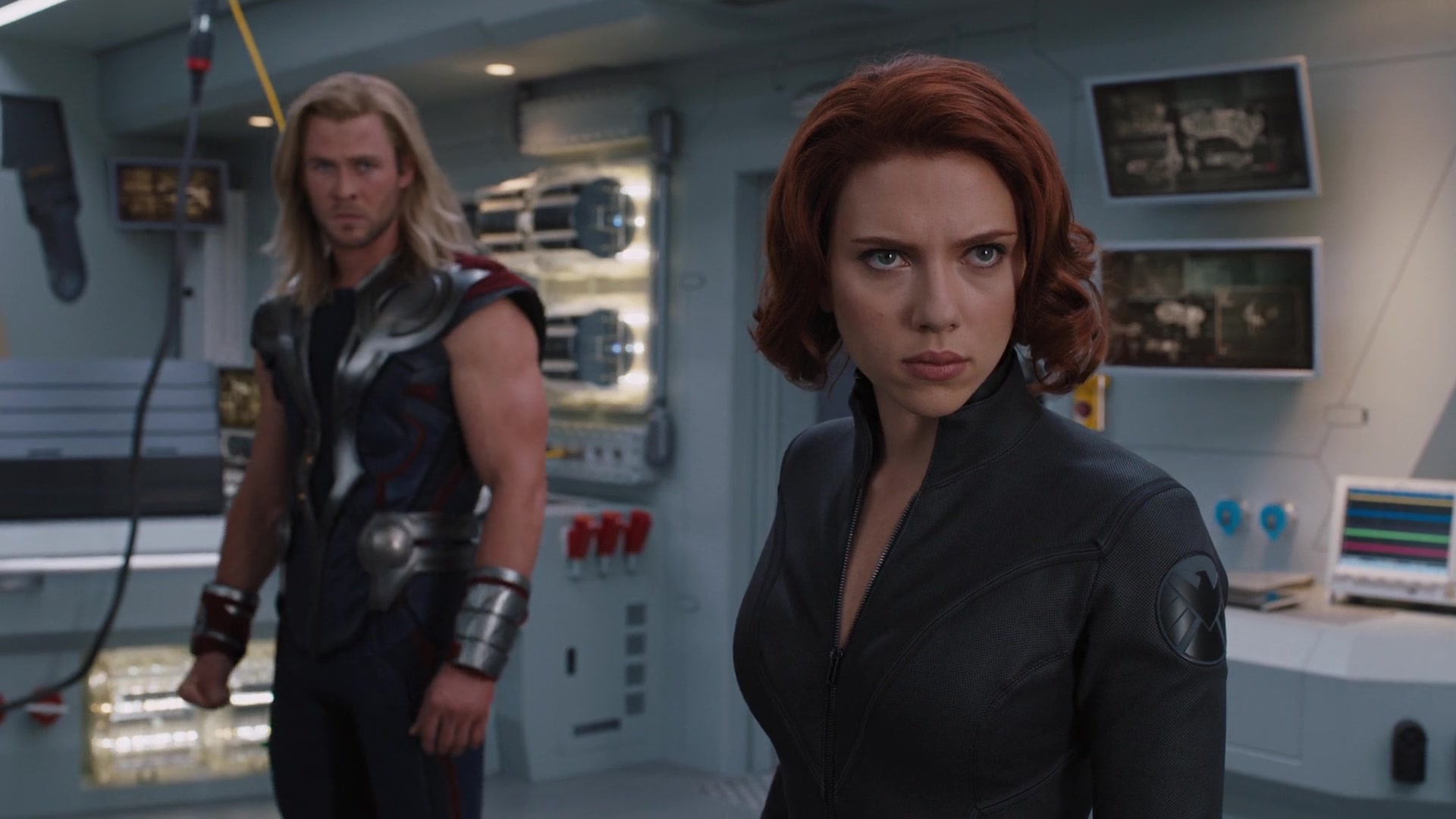 Though Johansson noted that she “definitely was in different situations that were not age appropriate,” she revealed that such incidents were never able to escalate thanks to her mother, who the actress said “was really good about protecting” her.

“Now, I see younger actors that are in their 20s,” she then opined. “It feels like they’re allowed to be all these different things. It’s another time, too. We’re not even allowed to really pigeonhole other actors anymore, thankfully, right? People are much more dynamic.” 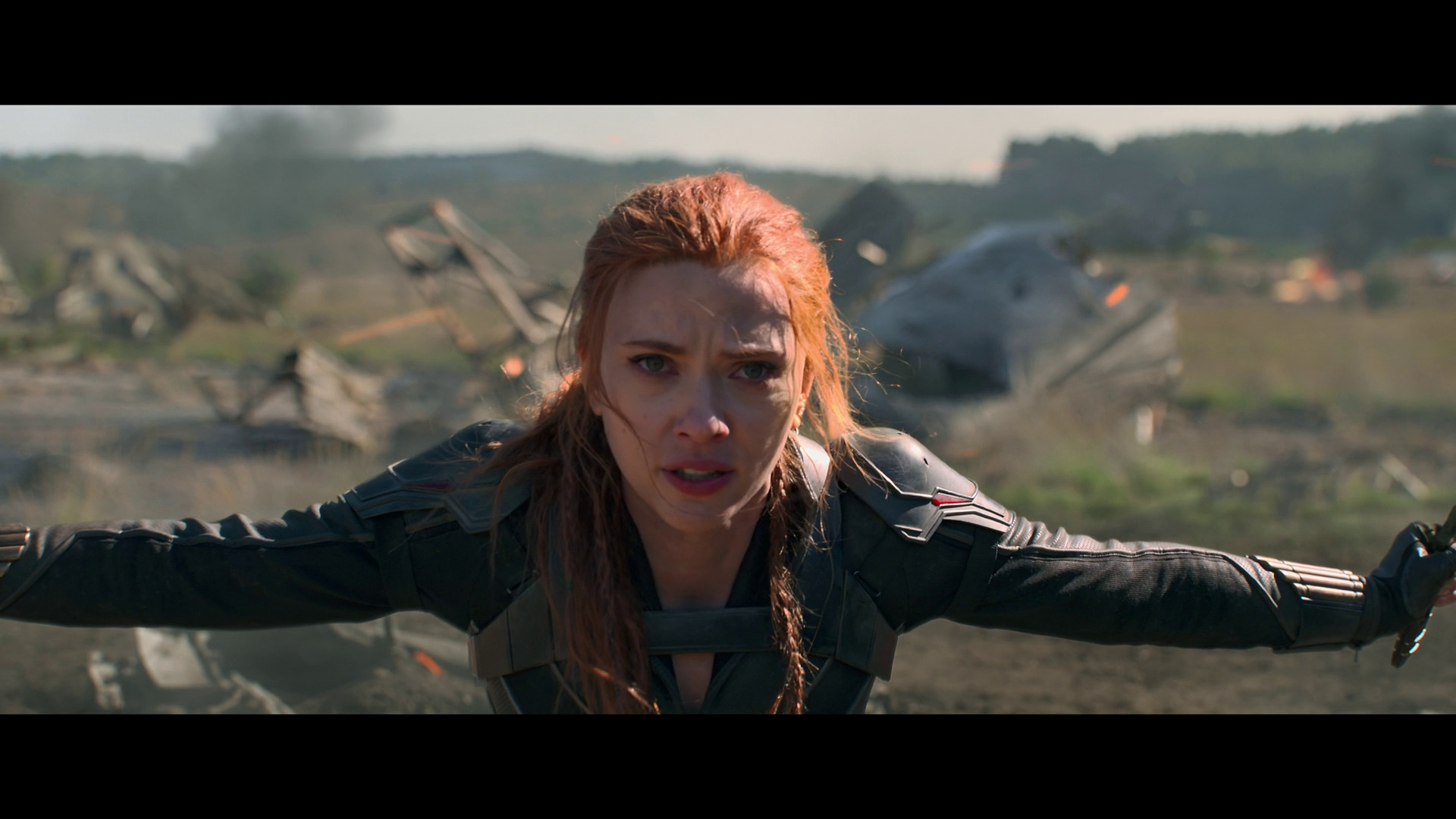 Yet, despite this progress, the actress asserted that “We live in a patriarchy and I feel like there’s a fundamental reality of the woman’s condition that will always — even if those 600 men are not actively aggressive necessarily as much as they would have been a minute ago — it’s still fundamentally there.”

“It’s so baked into our culture and society,” she said. “It’s hard for me to imagine that ever being not an element.” 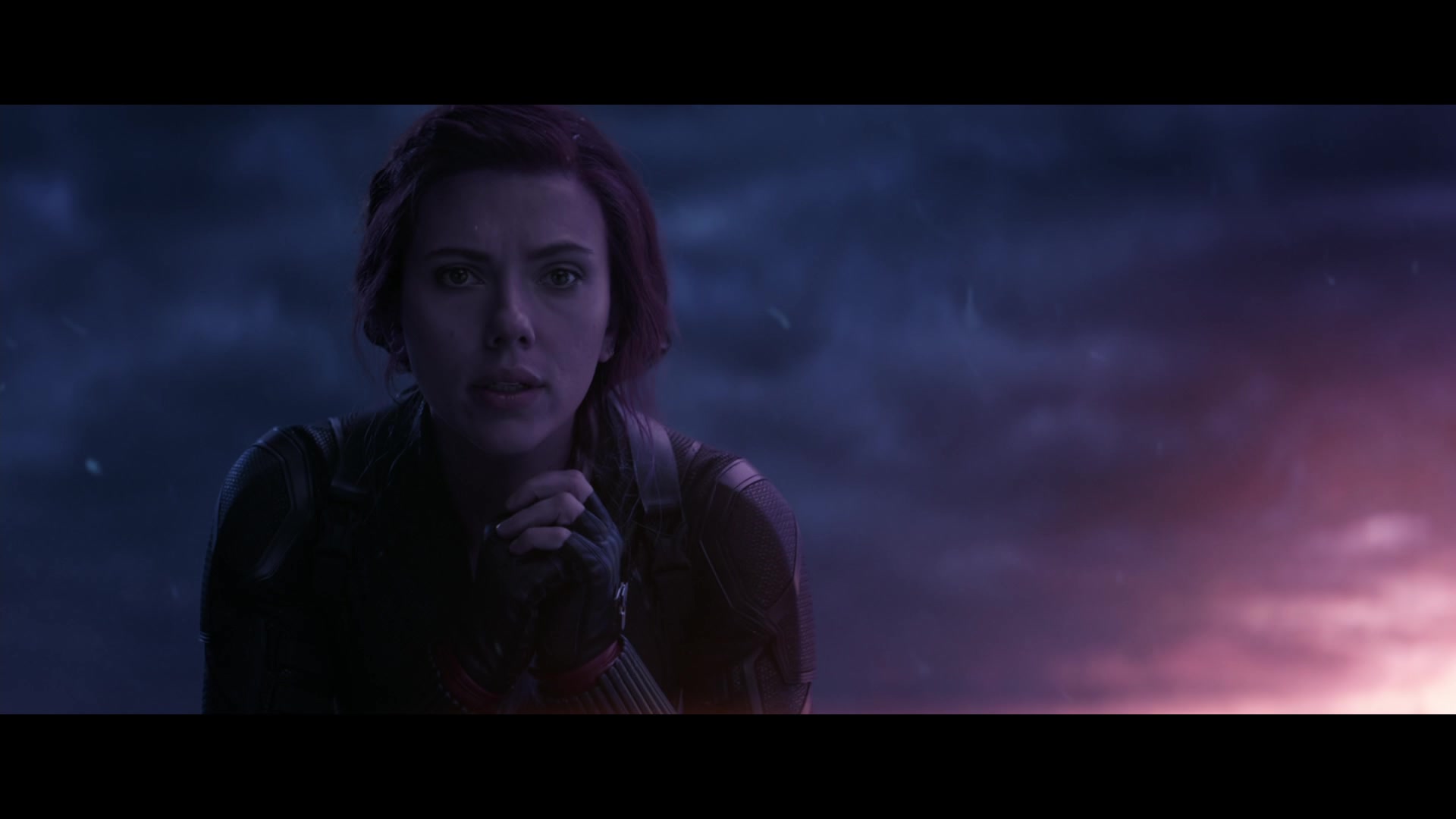 “We had our mothers who were like, ‘Use whatever you can to get the thing you need. Use your feminine wiles. Use your sexuality,’” detailed Johansson. “And then there’s our generation, I think that’s done that and also [said], ‘This doesn’t feel right, there’s gotta be some other way,’ and there’s the younger generation of women who are like 15 years younger than me,”‘You don’t have to take any of that crap. No pandering.’” 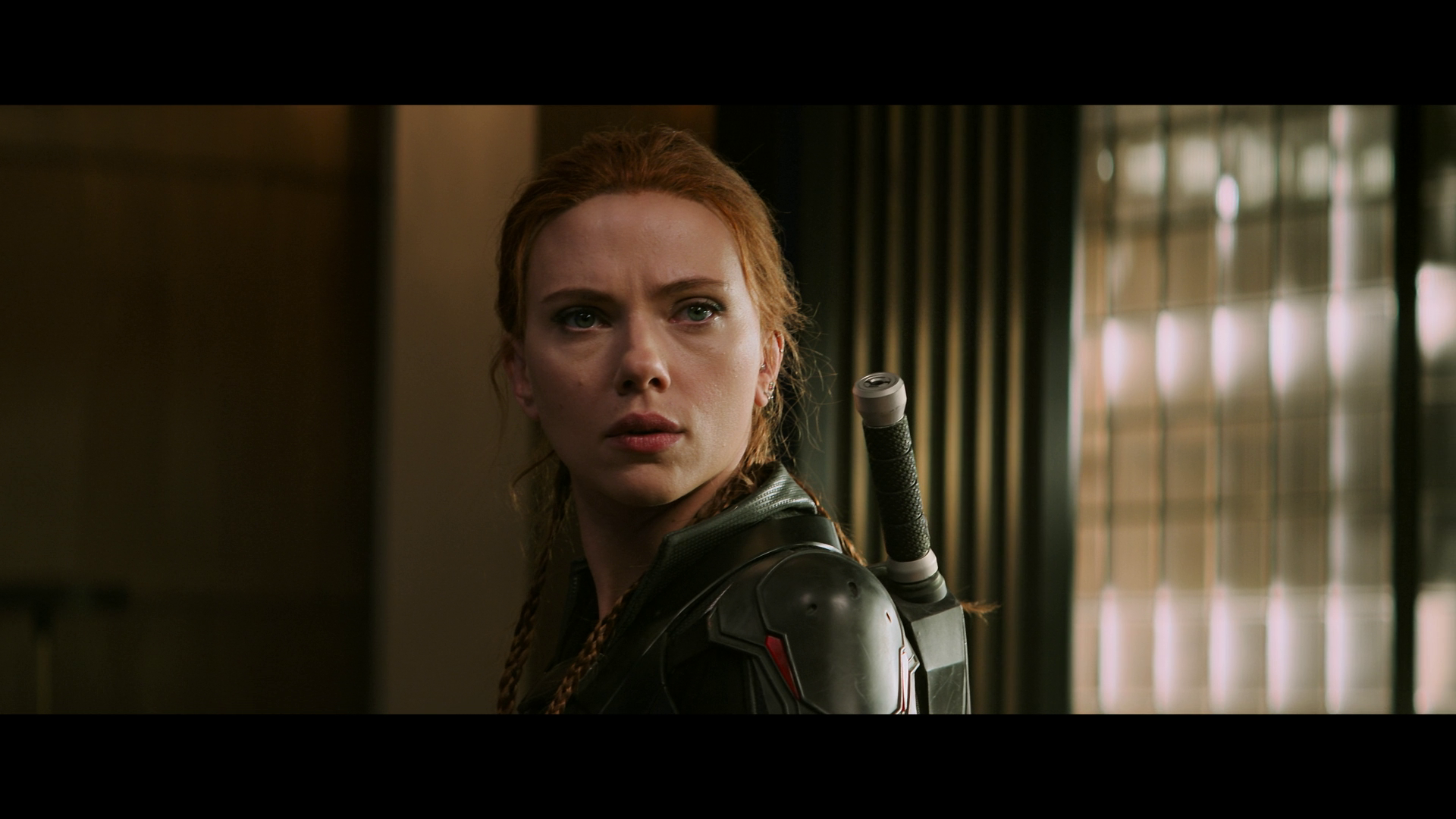 “There’s this system that’s completely rejected,” she concluded. “It’s an interesting place to be in the in between of.” 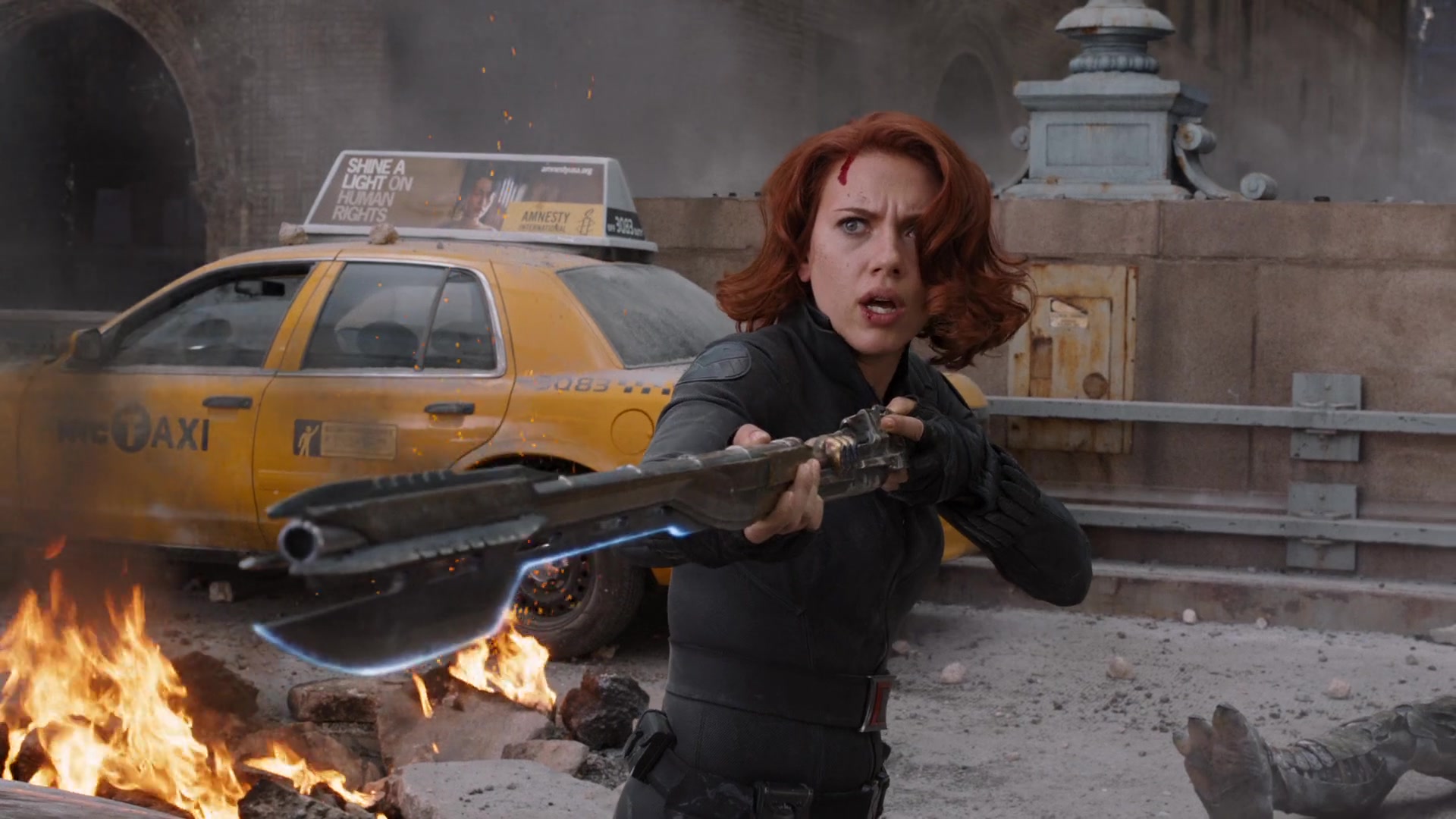