DC’s newest Batman spinoff/prequel series hit shelves this month and it comes with a not-so-surprising content disclaimer that warns about racially sensitive and “offensive” terminology that shows up in the book. 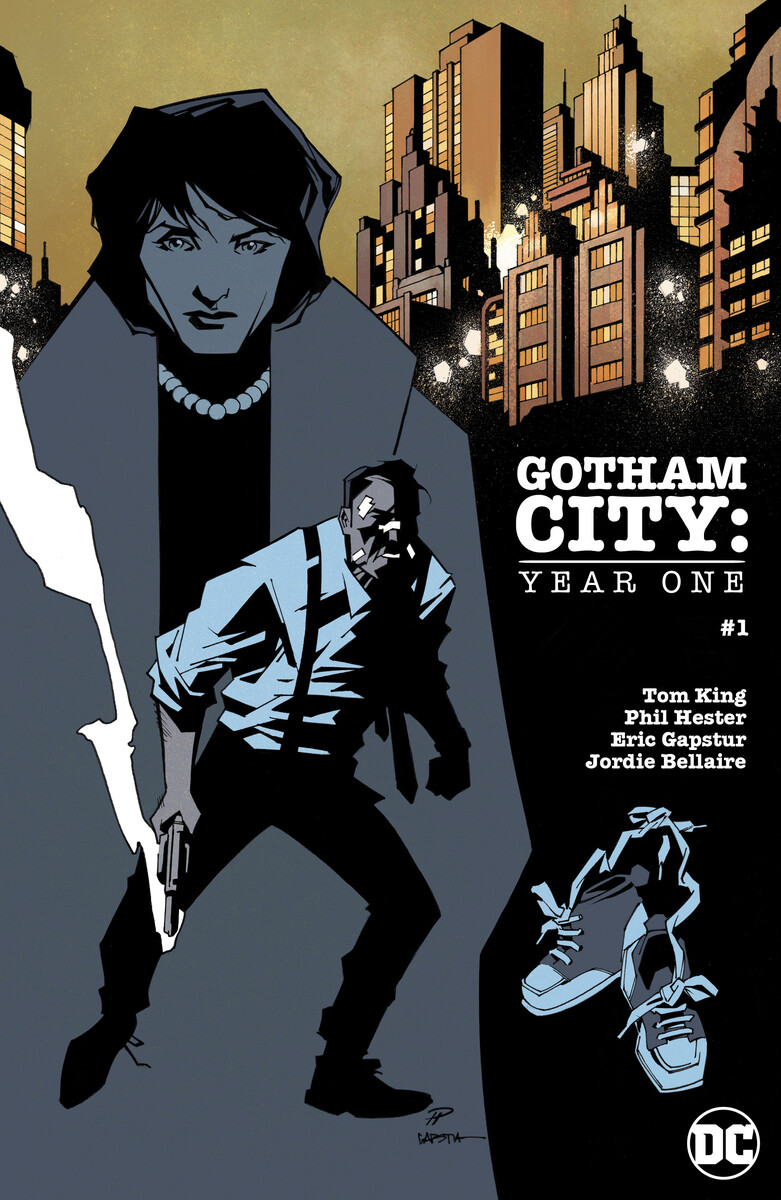 The terms in question are “Colored Girl” and “Negro Town,” and the disclaimer acknowledges the inclusion of the verbiage is “intentional” as it reflects the times the comic is set in — or stylized after — when descriptors of a certain variety were acceptable as they were enabled by segregation.

“This comic contains language of a racially offensive nature and may not be suitable for all age groups,” the disclaimer states. “Its inclusion is an intentional creative choice intended to highlight the fact that language [of] this type was frequently deployed in past decades and remains in use today, even as contexts evolve. Readers for [whom] such language is triggering or hurtful should be advised.”

The reason the above expressions appear in this latest tale from Year One is not random. Gotham City chronicles the new adventures and cases of the original star of Detective Comics, Slam Bradley, a hard-boiled 30s/40s PI in the tradition of Sam Spade, Mike Hammer, and Philip Marlowe.

Readers familiar with the Golden Age and Bradley understand he and that time period were noted for their casual use of that type of language as well as their caricatures of ethnic groups, particularly Blacks and Asians.

The words “colored girl” appear in one panel in which Bradley is reading a paper and smoking a pipe just as someone tells him from off-panel “a colored girl” is outside his office, wanting to speak to him. 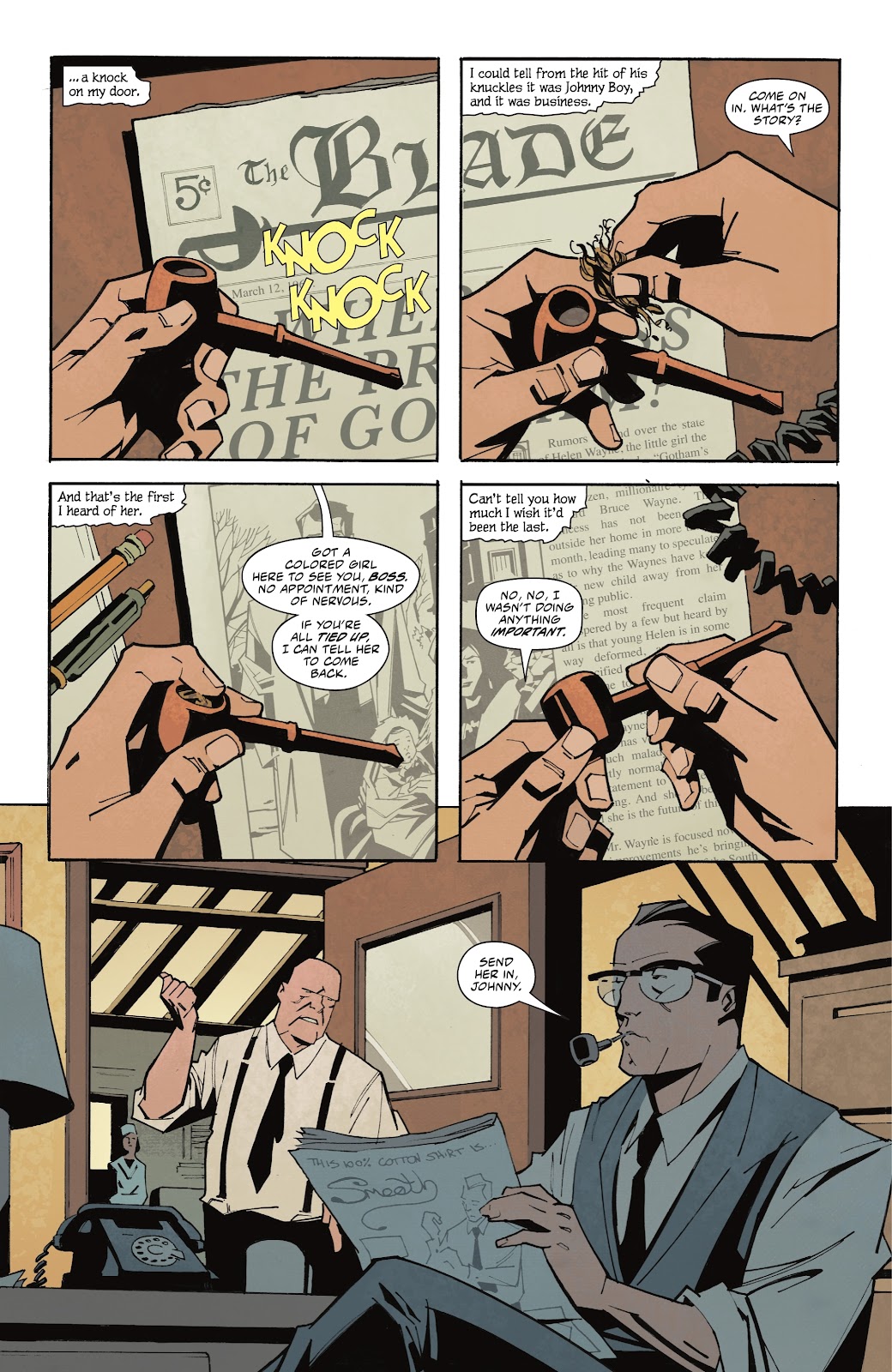 Finally, “Negro Town” refers to a Black-populated section of Gotham where there is brewing unrest. Bradley hears the locals in that part of town aren’t happy that the uber-rich Wayne family is building a factory in their backyard.

They “HATE HIM,” as in Thomas Wayne presumably, and might “grab his kid.” The kidnapping of the infant Wayne heir is the heart of the story and does press Bradley into the family’s distraught service, but who took the child is a mystery.

Although the phrases “Negro Town” and “colored girl” have to be taken into the historical context presented within Gotham City: Year One and the sensitivities to such slang are understandable, it is still up to the readers to make up their minds about how acceptable terms like these are. 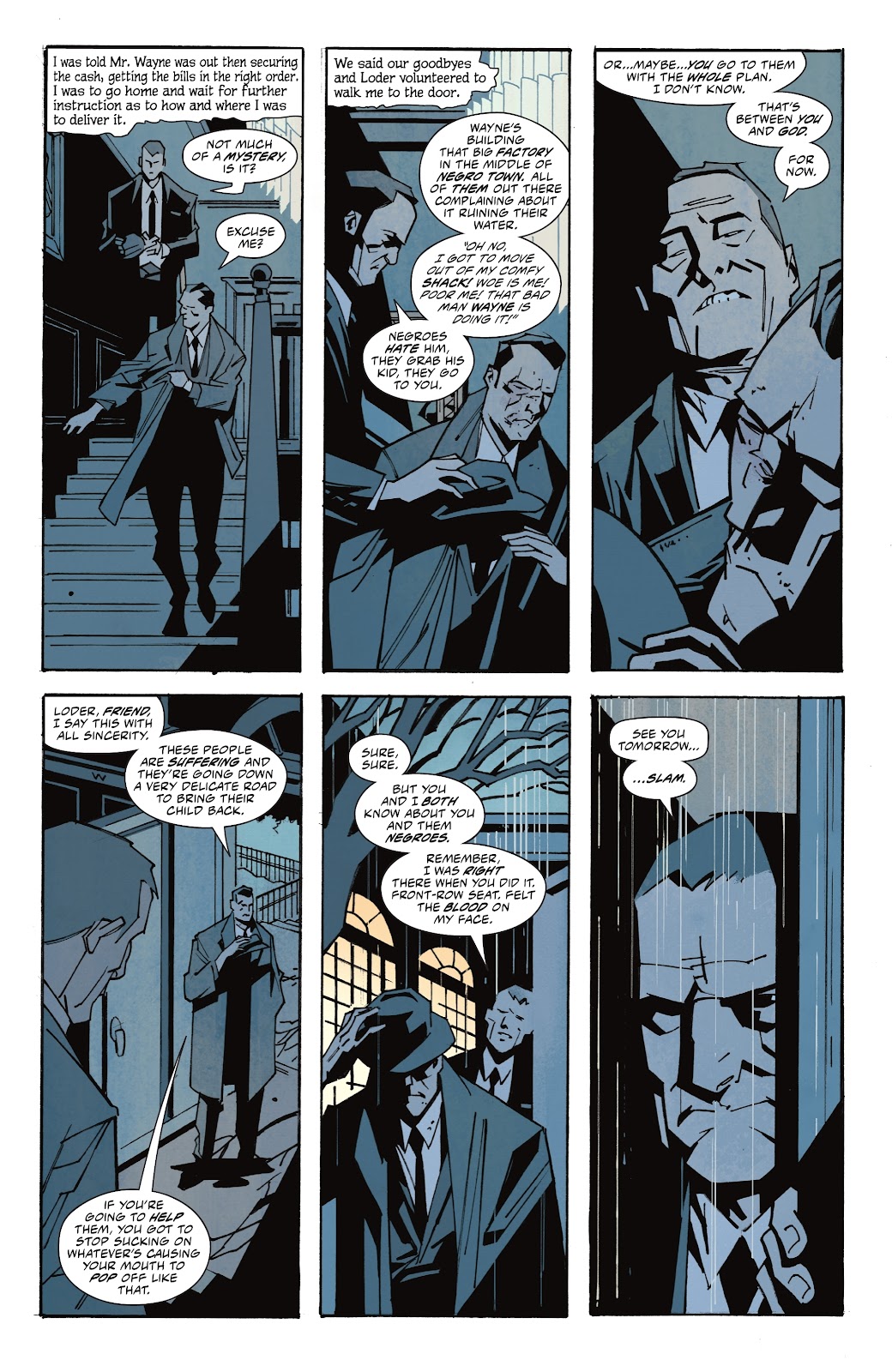 NEXT: Brandon Lee Wanted The Crow To Be Black And White Like The Graphic Novel