Members of the Gotham Knights production team have provided insight into their decision to feature Batman’s death as one of the game’s core plot point. 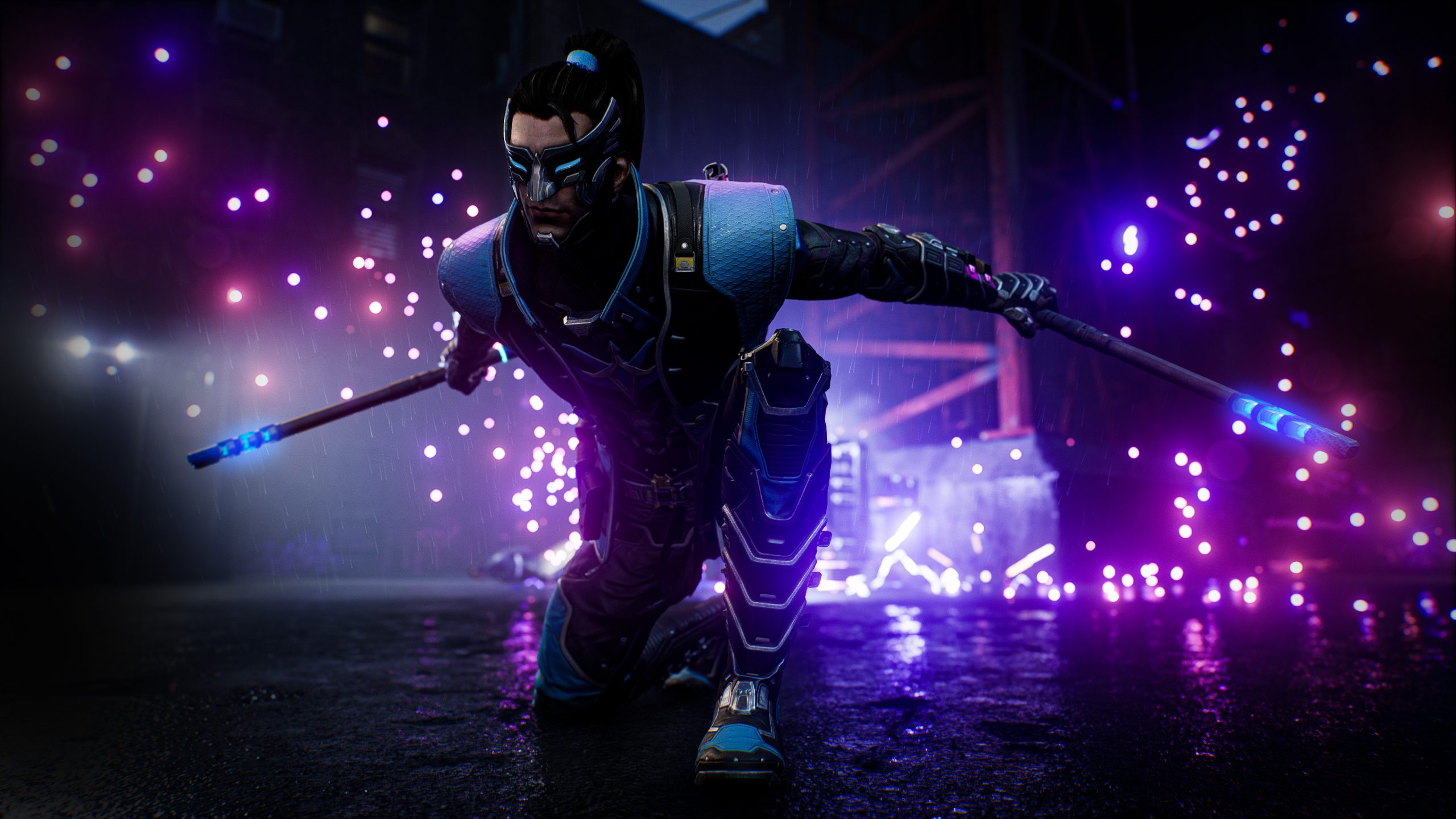 Promised by creative director Patrick Redding to not be a bait-and-switch, the unexpected death of the Dark Knight serves as the catalyzing event for the game’s entire plot, as his four proteges are called into action to fill the crime-fighting gap left behind in his absence. 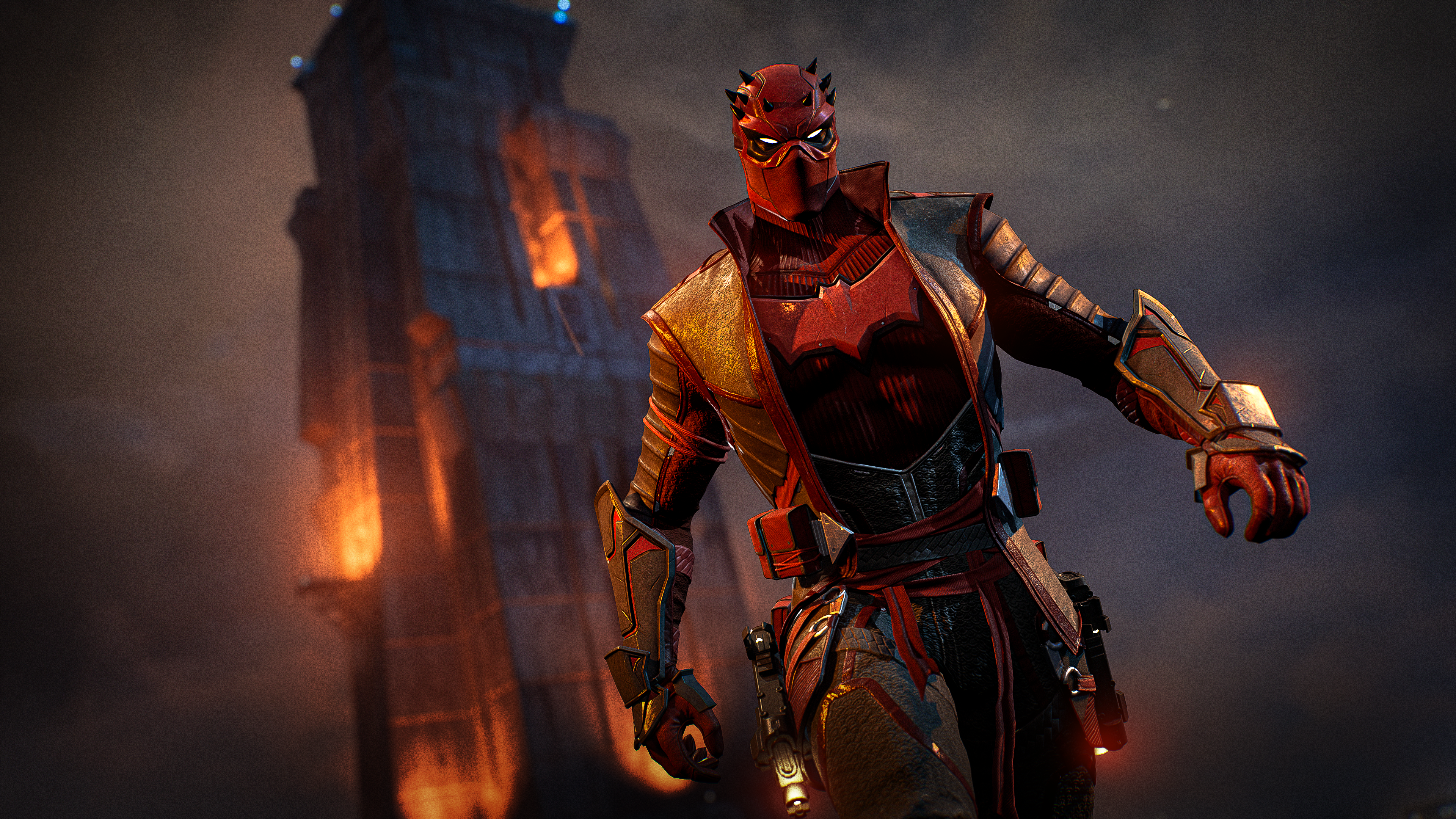 Though the team has been mum on the details regarding just how Batman meets his end in Gotham Knights, two of its development team members, executive produce Fleur Marty and lead writer Ceri Young, recently revealed that he was killed off in order to keep the game’s focus on its eponymous team of Bat-family members.

“It simply wouldn’t have made it easier to have Batman present at all, actually, because anywhere he is, he just takes up all of the space, he takes all of the air out of the room,” said Marty. “And so it was so much more interesting to start afresh without him.” 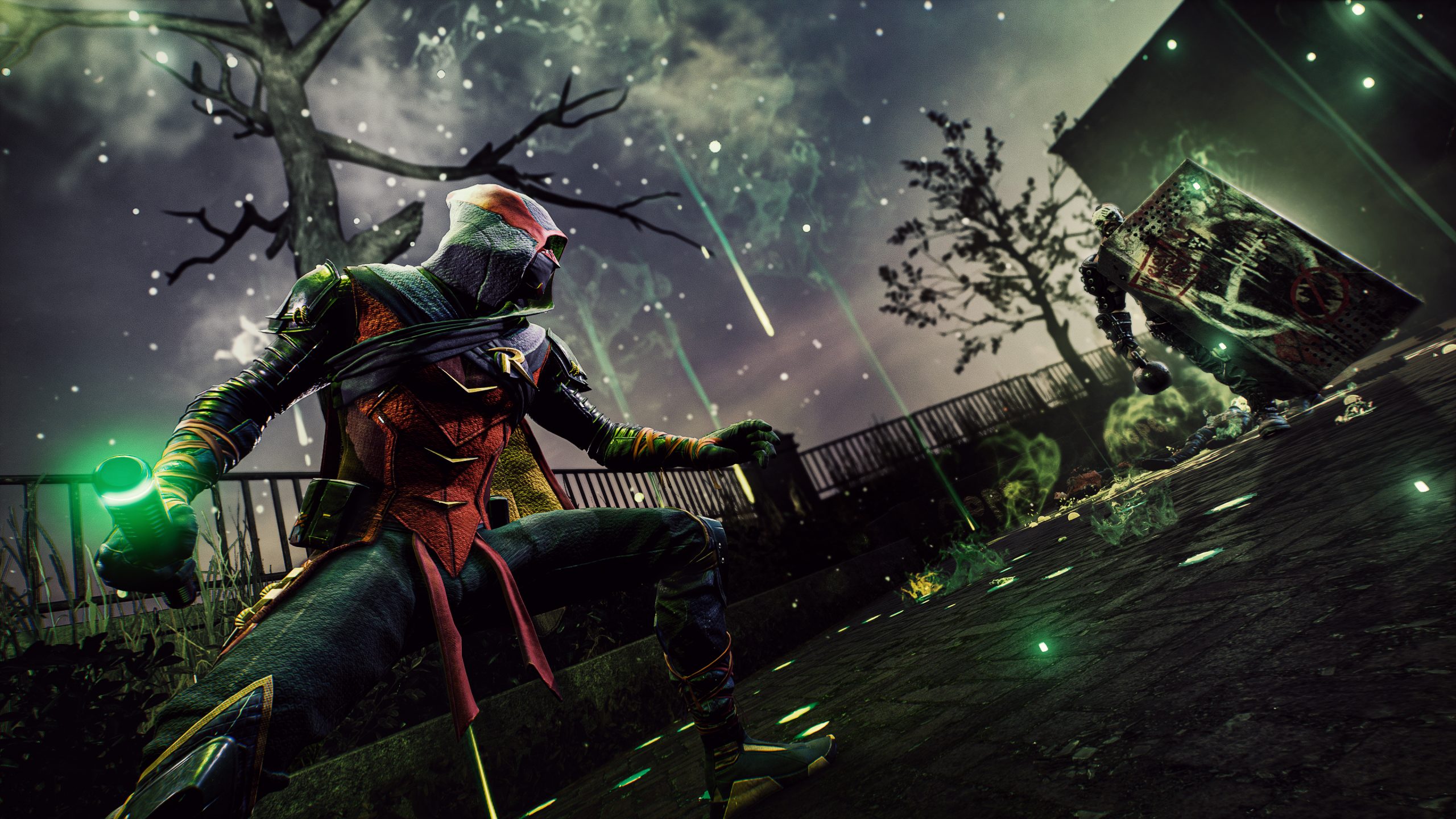 “I think [Batman’s absence] really drives these characters,” added Young. “There are various points where each finds themselves asking: ‘If Batman were here, I think this is how he’d handle it’. But they don’t have him, and so they have to figure out how to do it their own way and that’s where a lot of their interest and drive lies.” 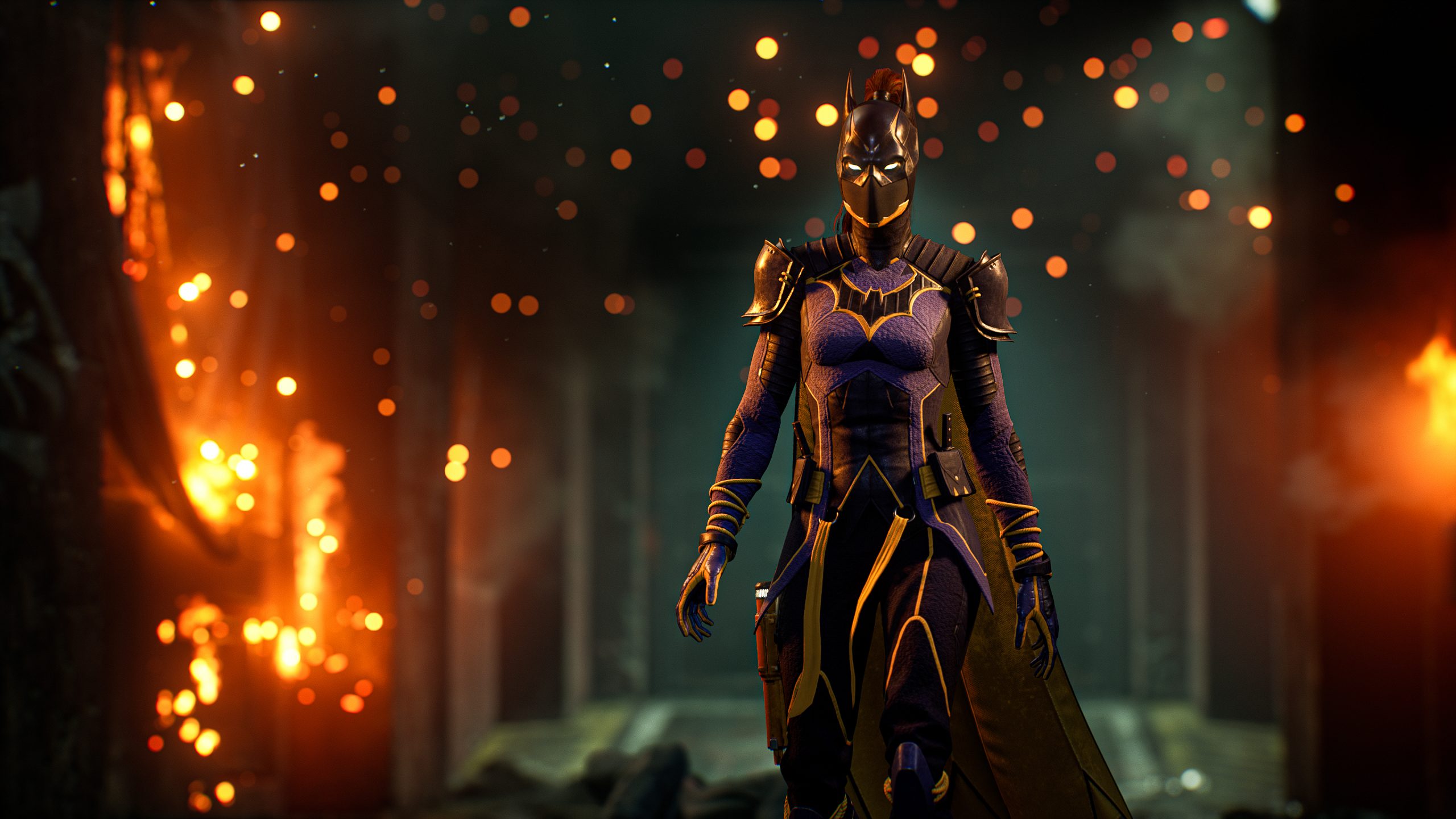 Young also addressed the recent outcry against Batgirl’s in-game biography, which some accused of being ableist due to its attributing her recovery of mobility in her legs to nothing more than hardwork and training, assuring the outlet that “The feedback from the community has been really good, and we’ve been listening.”

“We worked with AbleGamers to work on Batgirl’s story,” she continued. “We know that Oracle is really, really important to people and so we don’t want to take anything away from that, even though she’s not Oracle in our game. But we do have that history. She will talk about being Oracle; we will have references to that history.”

Young further promised upset players that Barbara’s “paralysis and recovery is something that is still very much part of her story.”

“You’ll see in the belfry – a space that’s set up for her – she wears a back brace that’s part of her costume, so it all still fits into part of her story and it’s definitely not something we wanted to erase,” said the writer. “We definitely want to pay homage to that and honour it, while having the character be in a different place than she is in the comics.”

Adding to Young’s explanation, Marty asserted, “One thing I’d like to clarify is that, yes, we have absolutely listened to the community. We clarified Batgirl’s bio on the website, and we are working with AbleGamers to get all of this right.”

“But in thinking about how we represent Batgirld [sic] having been Oracle, wearing the back brace – all of that was already in the game,” she recalled. “it’s just we…we didn’t communicate very well around it. And we realise that was a mistake.”

RELATED: ‘Batgirl’ Actor Ivory Aquino Defends Canceled DC Film: “As Much As It Has Been Labeled Woke, It Simply Came Together That Way Because Of Writing That Reflects The World We Live In”

“And so, yeah, it’s been really important for us to listen to the community and make sure we’re very clear on what’s included in the game,” the producer affirmed. “When developing any game, you can’t take every idea that everyone has, but, wherever possible, we’re really listening to the community and that’s one of our favourite things about this entire process,” Marty explained. 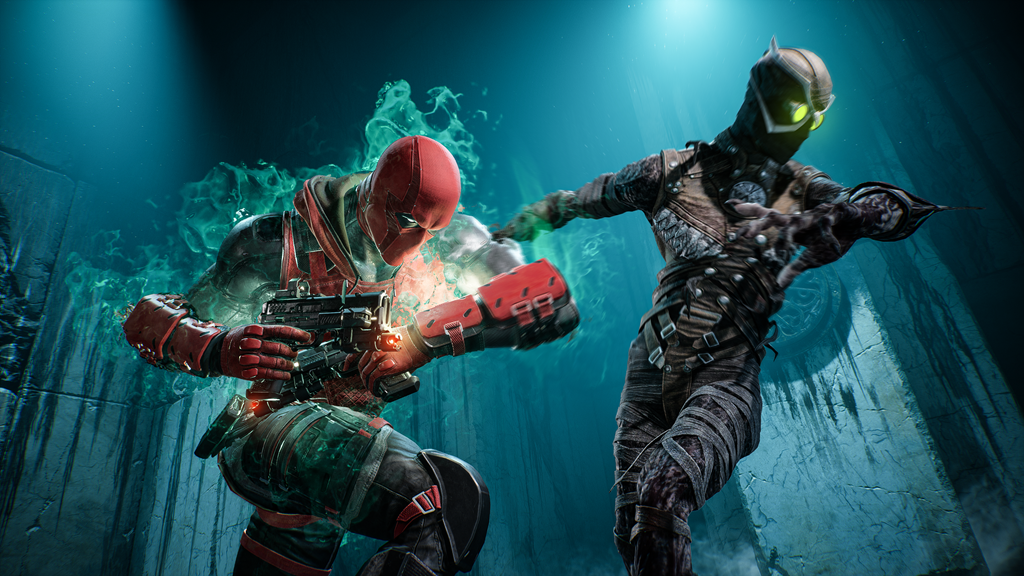 To this end, the two concluded their interview by fervently clarifying that Gotham Knights, unlike the upcoming Suicide Squad: Kill The Justice League, did not share a continuity with the Arkham universe of games

“Yeah, to be extra, extra, extra clear: there is no continuity between Gotham Knights and the Arkham series,” Marty emphasized. “They are their own games and we are our own game. We see making this game as more of an opportunity than a challenge in that regard.” 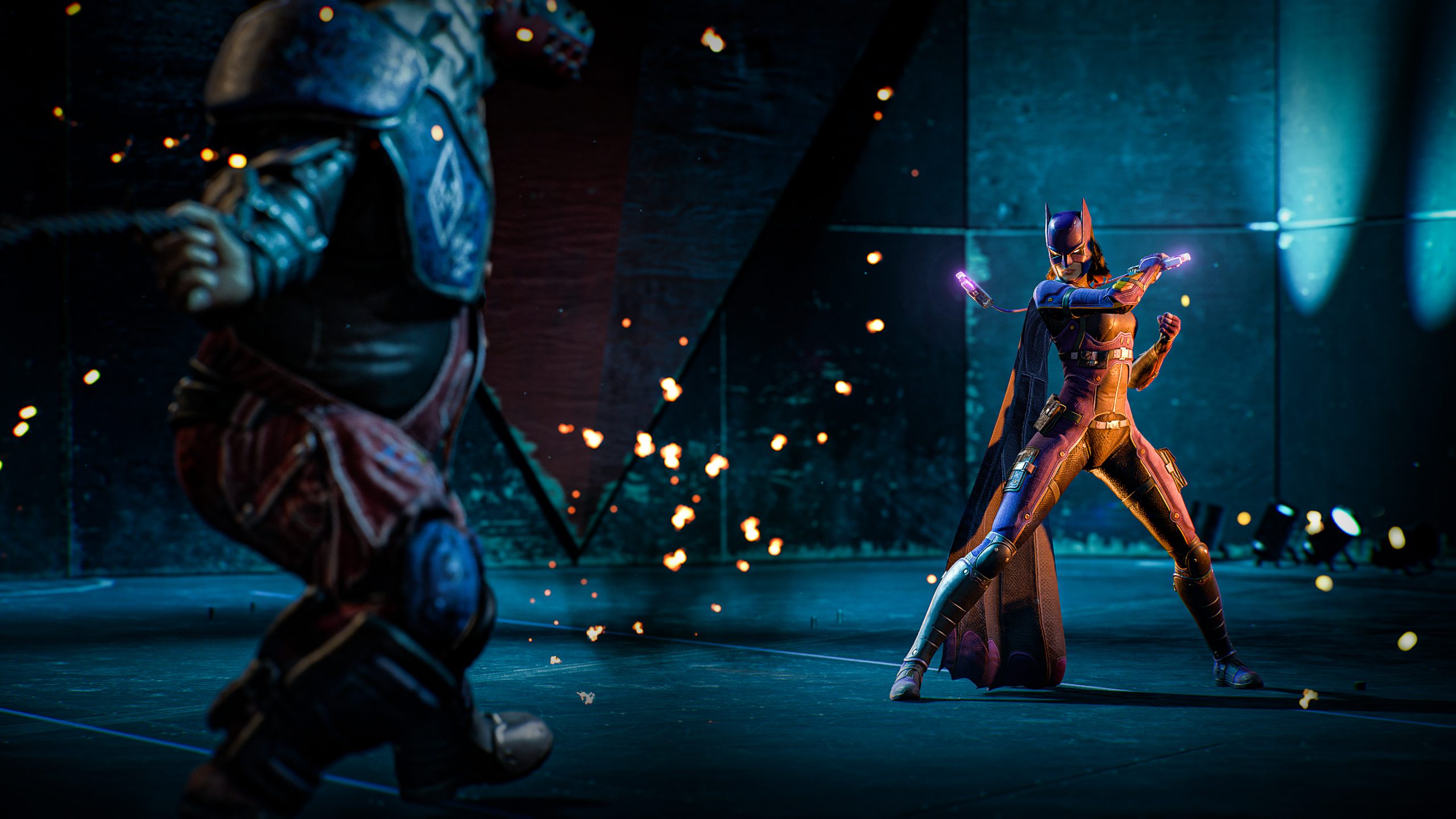 “Absolutely, and we really wanted to write a fresh new story for these characters, one that doesn’t tie into the Arkham games,” Young added. “We just started from zero, and we said: ‘Okay, who are these characters? What do we know about them from the comics? What are their personalities?’ And then we take out that man, and we let them respond and react to that.”

“We know people really love the Arkham games, but we really are our own thing,” the writer concluded. “We’re taking these characters and putting them in a new situation and writing something completely new for them.” 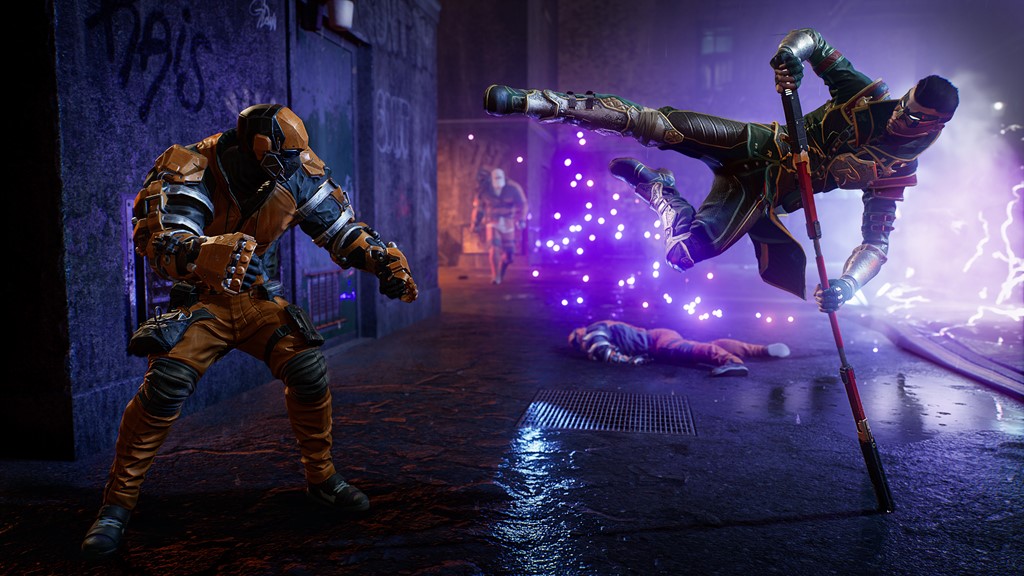