Volition has recently stated their first step in improving Saints Row will be to prioritize fixing the game’s bugs and making the game more stable instead of focusing on delivering new content. 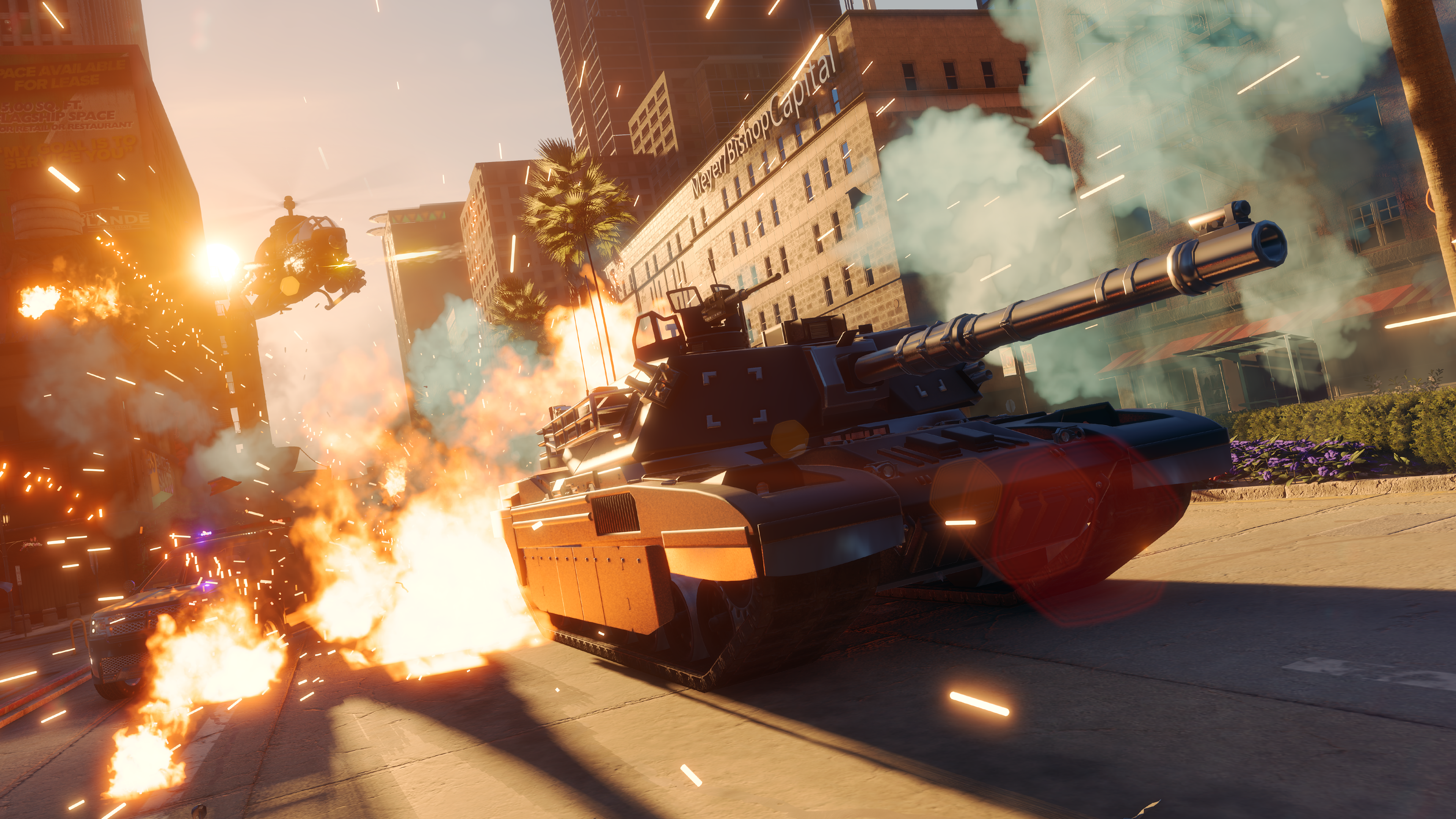 RELATED: ‘Dead Island 2’ Developers Took Advice From “Diversity Council” In Order To Avoid Stereotypes That Could Be Deemed “Hurtful”

The “Saints Row Autumn Update” blogpost on the game’s official website promised there was yet more content to be added.

“We are so excited that Saints Row is finally out and in your hands,” Volition opened. “More than a million players have taken Santo Ileso by storm, and begun to build their criminal empires as The Saints.” 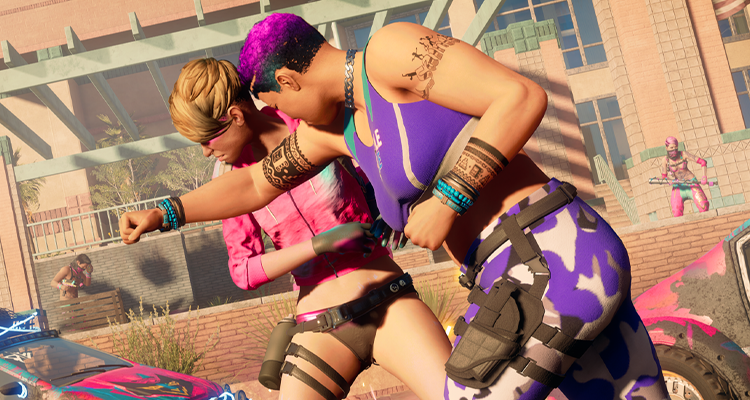 The statement continued, “While we have been quietly working behind the scenes, everyone at Volition has been following your response to the game, and we want to thank you for your enthusiasm, support and feedback.” Said feedback has been scathing, as professional and independent critics loathed the game’s dated gameplay, lack of identity, and numerous bugs.

“We are supporting Saints Row for the long-term, and while we’d have preferred to be talking about roadmaps and expansions, right now we feel the focus must be on telling you how we’re going to improve the Saints Row experience for all players in 2022 and beyond,” Volition admitted. 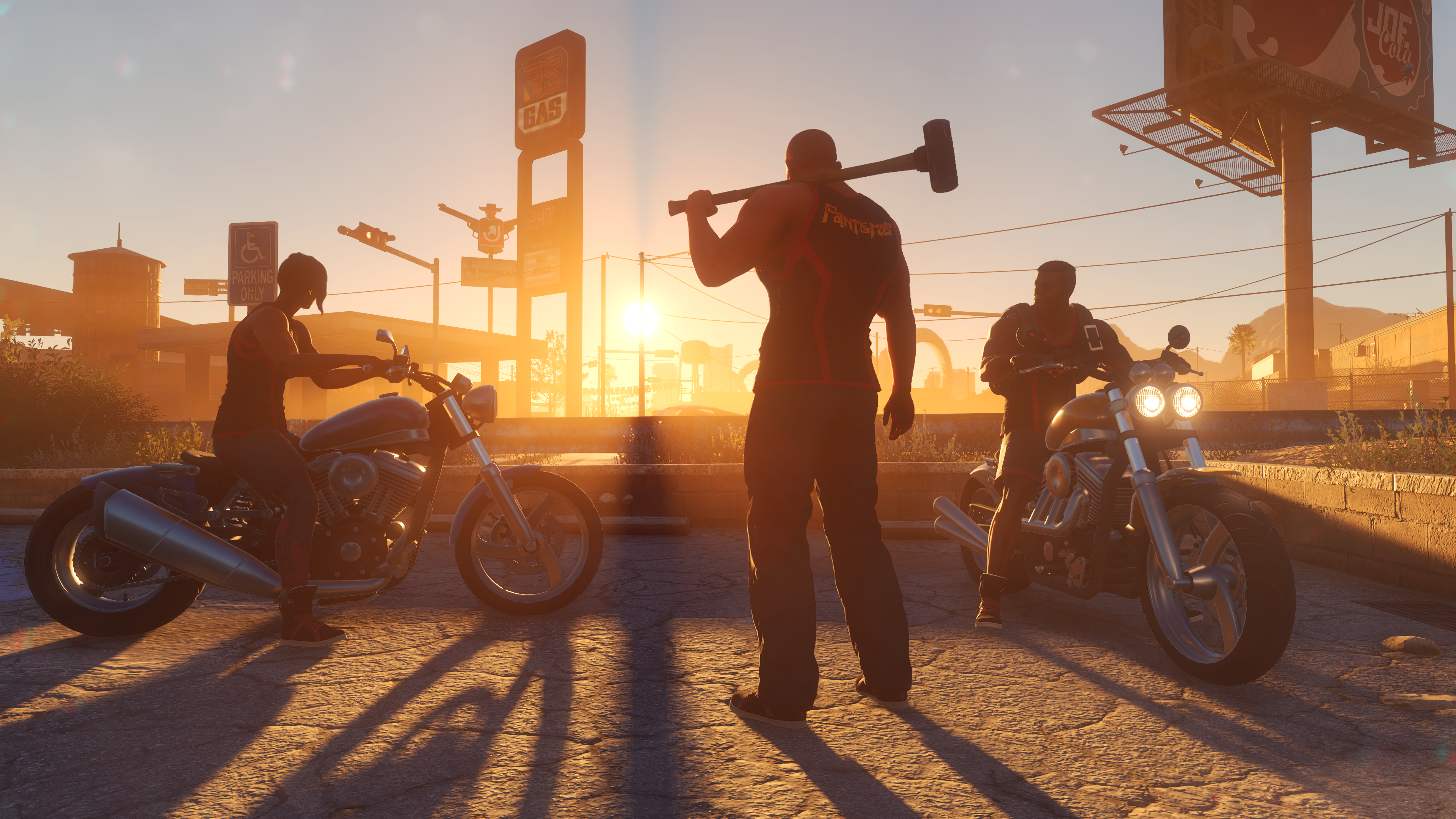 Starting with “Bugs & Fixes,” the developer confessed they “know there is still work to do to improve your experience in the game, and we are working hard on fixes to community-reported issues, and improvements based on your feedback.” The statement highlights the developer’s recent hotfixes, asking readers to follow the Patch Hub webpage and social media accounts “for the most up-to-date Saints information, and a peek at what we’re working on.”

“But there’s a lot more we want to do, and right now our development priority is delivering improvements over new features,” Volition revealed. “In keeping with that, we’re going to ship our first major update in late November to pack in as many improvements and fixes as we can.” 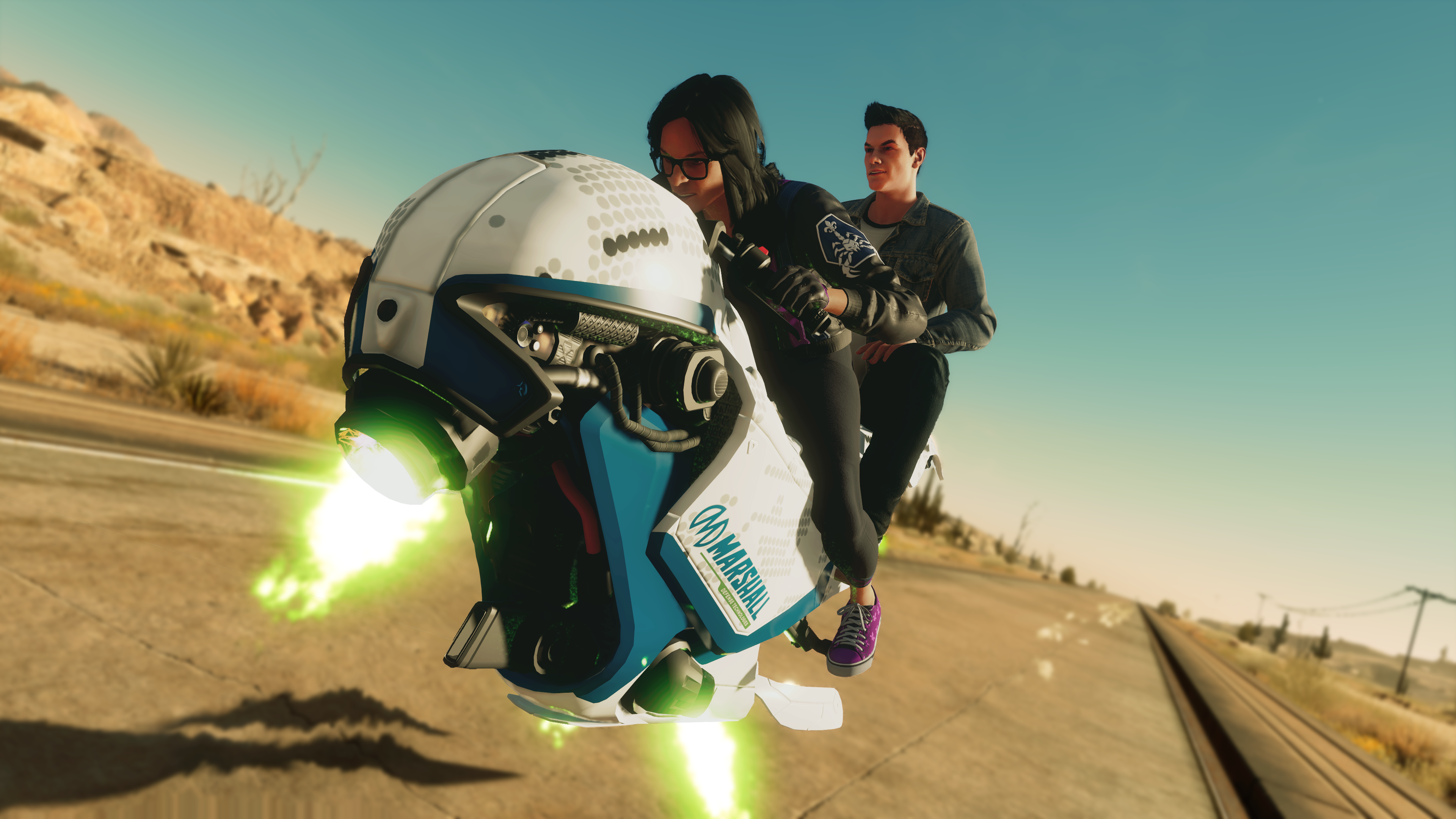 “This November update will feature over 200 bug fixes and stability upgrades, and it will have a particular focus on challenges, overall stability and co-op. We’re especially aware of issues some players have been having with co-op and we’re sorry these fixes have taken longer than expected while we apply and test them thoroughly,” Volition apologized.

“Separately, we know that the game doesn’t always clearly explain how and when co-op is possible, so we are working on this too. In the meantime, please make sure you check the co-op guide for info on the best way to team-up and tear-up Santo Ileso with a friend!” 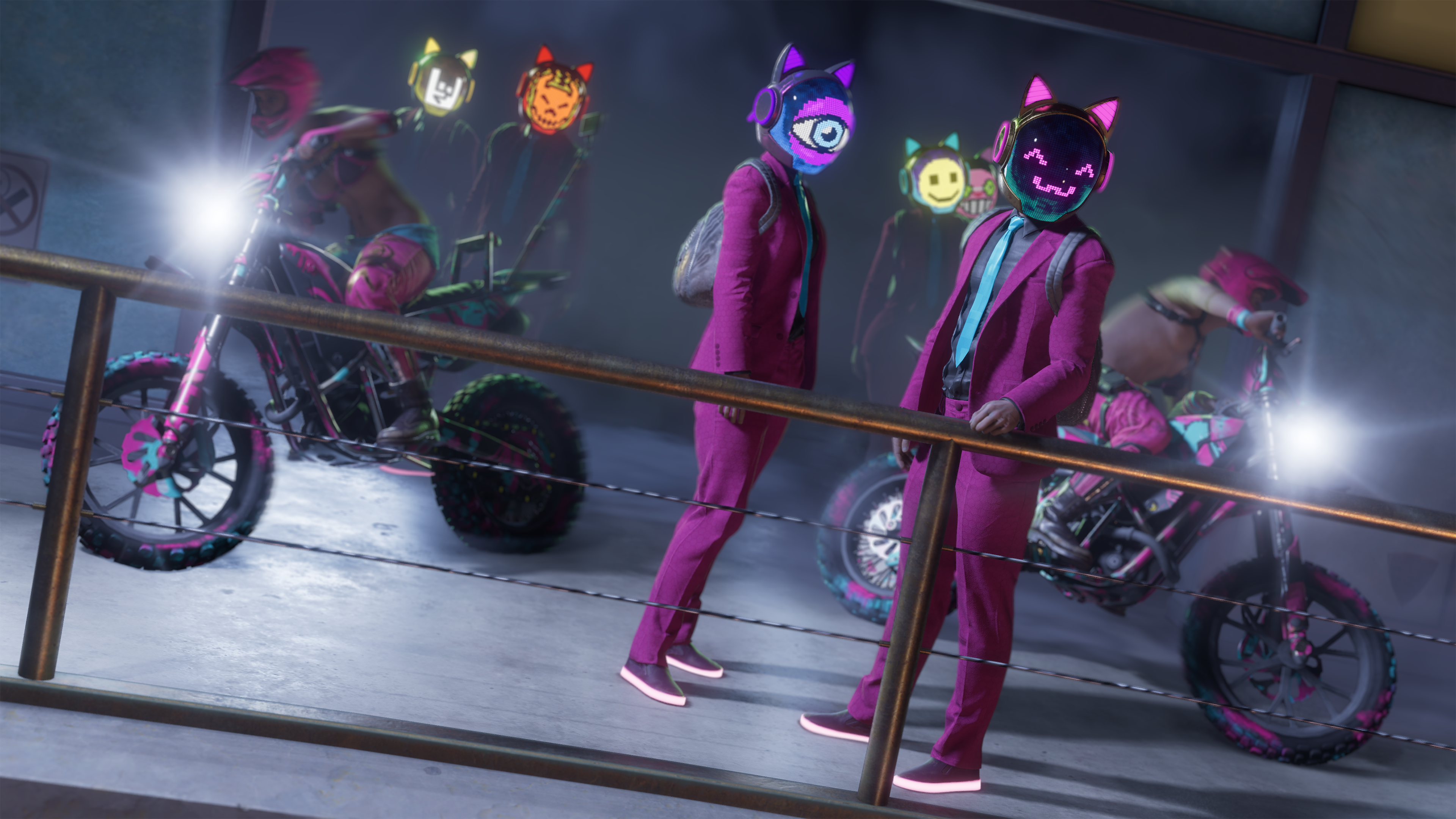 RELATED: ‘Saints Row Reboot’ Physical Sales Drop A Staggering 80% In The UK A Mere Week After It Launched

Volition then move onto “Quality of Life Changes and Ongoing Improvements.” They explain that in addition to bug fixes “At the same time, this November update will mark the beginning of a series of quality of life changes and new features for the core game.”

“This update will include many requested improvements including reducing repetition in some activities, making challenges more rewarding, improving vehicle management, a revamp of rumble and haptic features, and more.” Several of these points were major critiques against the game.

“But the quality of life improvements in this update are just the tip of the iceberg. These are wins we feel we can get to you quickly while we work on even bigger and better improvements based on your feedback,” Volition promised. “We plan to update you more regularly soon on what changes we’re making and when!” 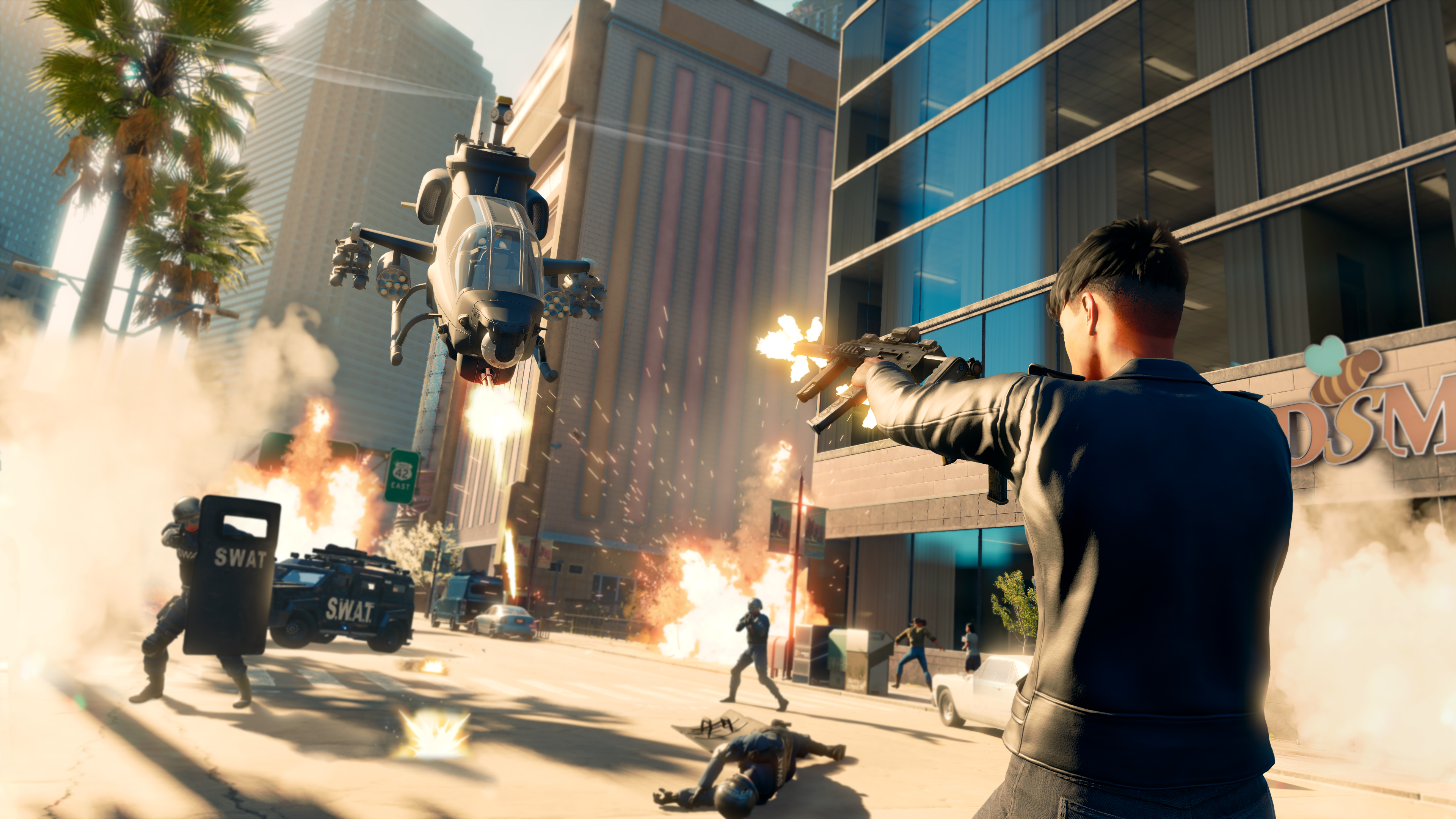 Volition shifted gears to then discuss cosmetics content for this year, admitting that this particular endeavor is no longer at the top of their list, declaring, “While delivering new content has become less of a priority for now, we still have a few nice additions for players in 2022.”

“This week we release the first of a series of cosmetic packs – the Front to Back pack – to all players for FREE. If you own the game, all you have to do is go to your relevant platform store and download it.” As seen below, the pack includes clothes and a vehicle that has two “fronts” to them. 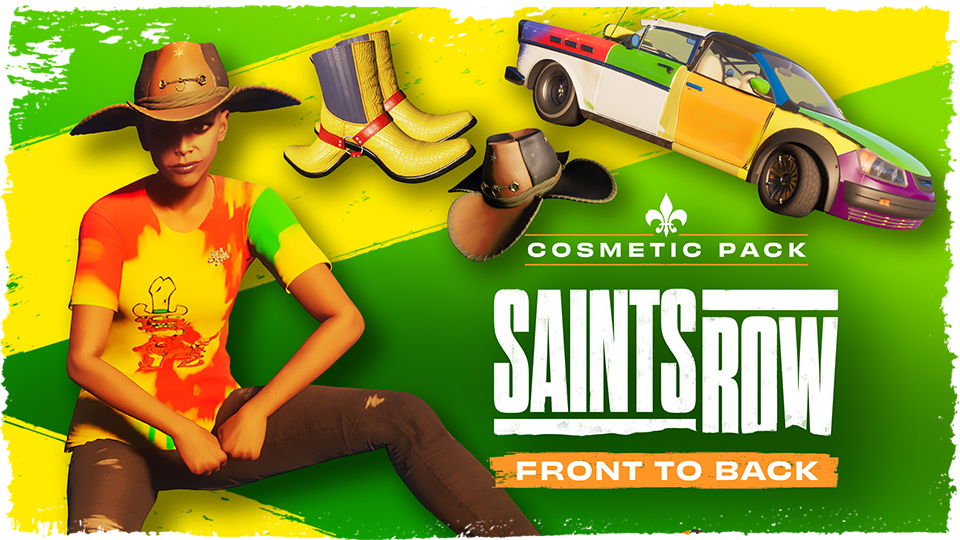 Concluding with their plans for “2023 and Beyond,” Volition reiterated their support for the game. “As we said at the top of the blog, we plan on supporting Saints Row for the long-term.”

“2023 will be a hugely exciting year for Saints Row owners with a raft of content, including all-new story content (included in the Expansion Pass, but will also be available to buy separately) and free new gameplay experiences and areas of the city to explore,” Volition unveil. 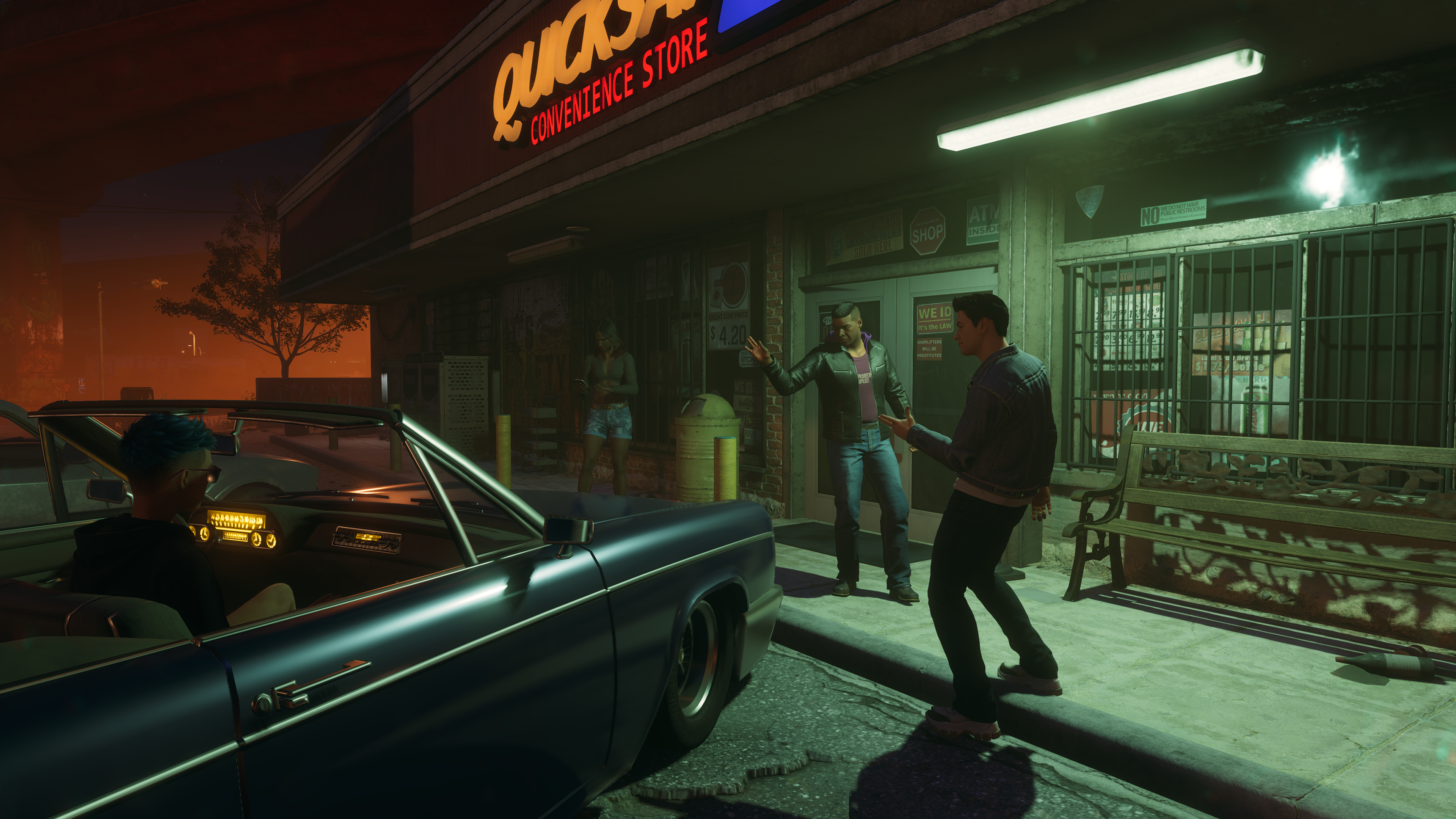 “All this will of course will land aside even bigger quality of life updates, more free packs and more stuff we’re not quite ready to talk about yet,” Volition promised. “Please stay tuned for regular updates on our progress and letting you know what’s new with Saints Row.”

“Thank you again for all of your support – we love seeing all of the amazing things you are doing in Santo Ileso, and we can’t wait to give you more to play with!”