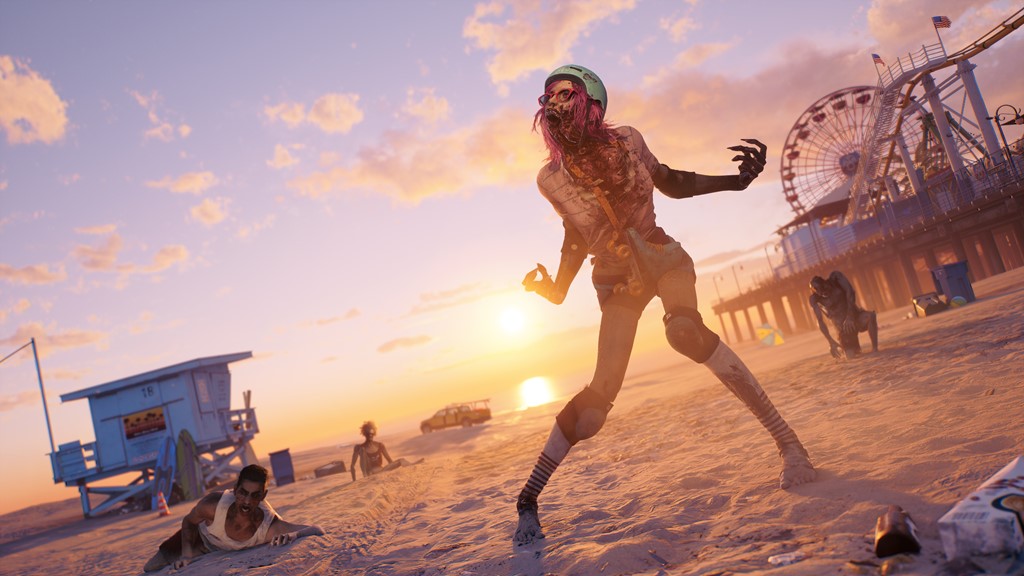 The Loadout interviewed Dambuster Studios Art Director Adam Olsson, who explained that while there will be stereotypical characters (bodybuilder zombies hanging around a beach, for example), the lampooning of Los Angeles was done after speaking to the company’s diversity council.

“It was a really interesting exercise trying to break down what makes something LA and what stands out as a truly unique LA experience. We were very cautious to take anything that would feel like a hurtful stereotype and that’s why, in the studio, we have a diversity council that helps us understand whether we’ve pushed something too far,” Olsson revealed. 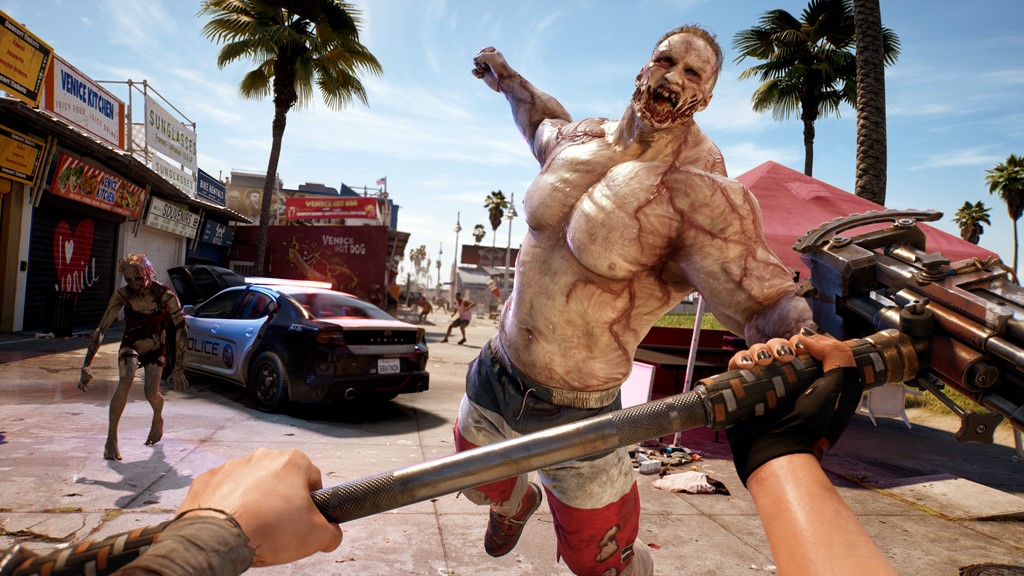 Said diversity council was formed several years prior in an attempt to not just “improve diversity” in the games Dambuster produces but “offer informed opinions on a game’s development” regarding cast and/or overall tone. Olsson reportedly said the council had been critical developing Dead Island 2’s tone.

“The council has worked very closely with us to make sure we’re pushing out a good tone because we want to make sure that we bring Dead Island 2 into the 21st Century,” Olsson declared, unintentionally echoing other studios’ comments on developing games for modern audiences. “We want to be contemporary and we want to be representative.” 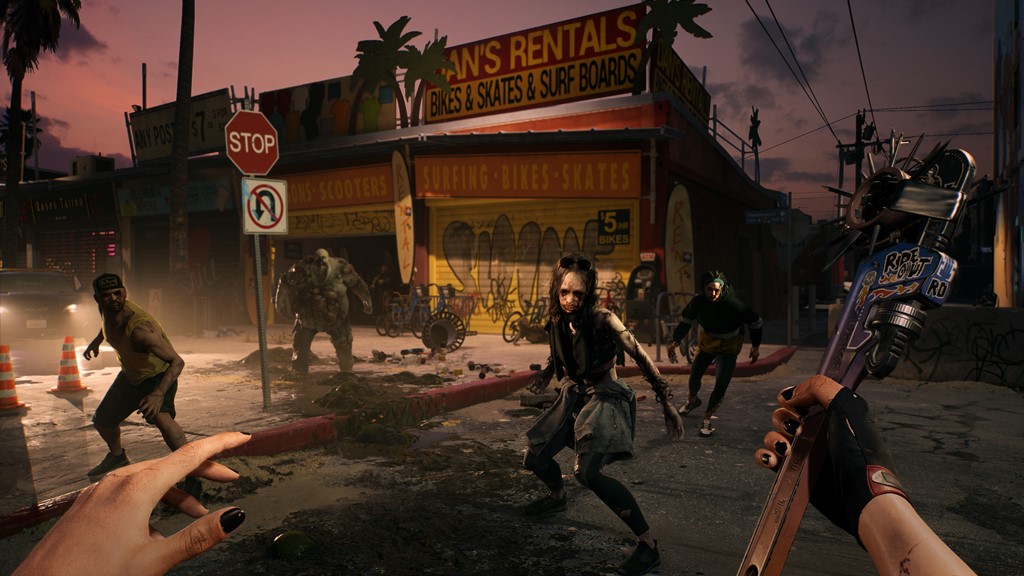 Dambuster’s council may sound similar to Square Enix’ own “ethics department.” However, the later has been described by the developer as “actually a group within the company that evaluates game content to make sure it is aligned with the anticipated age ratings standards across the globe.”

While we have seen western developers aim for more “diversity” in video games for over a decade, Dambuster’s diversity council may be the first case of there being a direct department issuing requests to developers, rather than developers themselves, or executives aiming for diversity in all aspects of the company; namely staff and charitable endeavors. 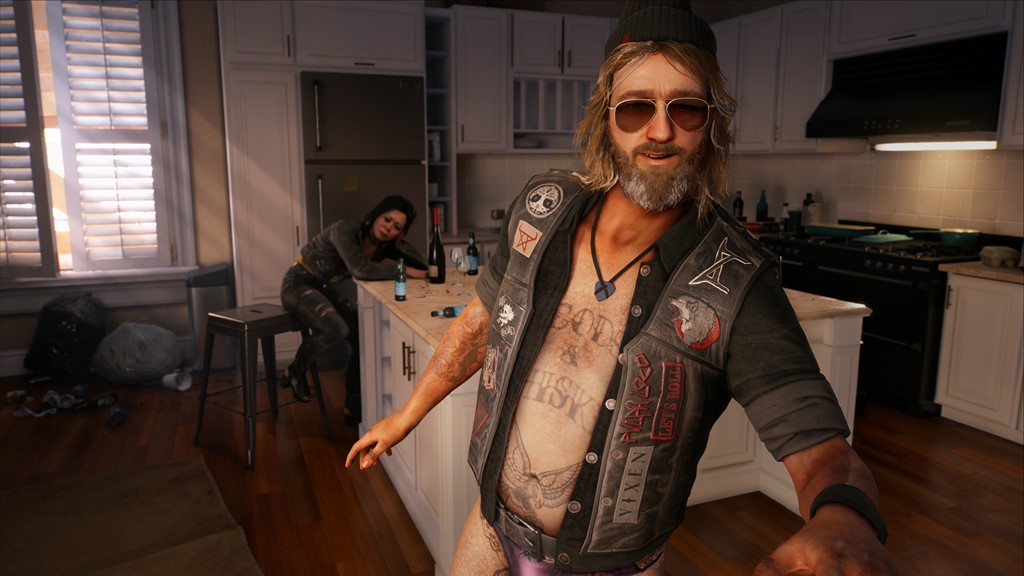 The move may be somewhat surprising, especially for publisher Deep Silver seemingly trying repeat history with their last major release. Saints Row reboot developers Volition stated they wouldn’t be doing the same as prior games in the series, as “that tone is not something that we feel like we want to do today.”

Censorship and hipster protagonists were soon spotted by fans, and the game’s official Twitter account mocked those taking issue with the tone-shift. The character creator was revealed to be  genderless and have smaller breasts, and fan criticisms were rejected as merely wanting the old characters back. The game’s release finally saw an absolute drubbing by professional and independent critics.

Along with hating the dated gameplay and bugs, both were united on the game feeling bland and devoid of an interesting identity. Could the same happen to Dead Island 2? 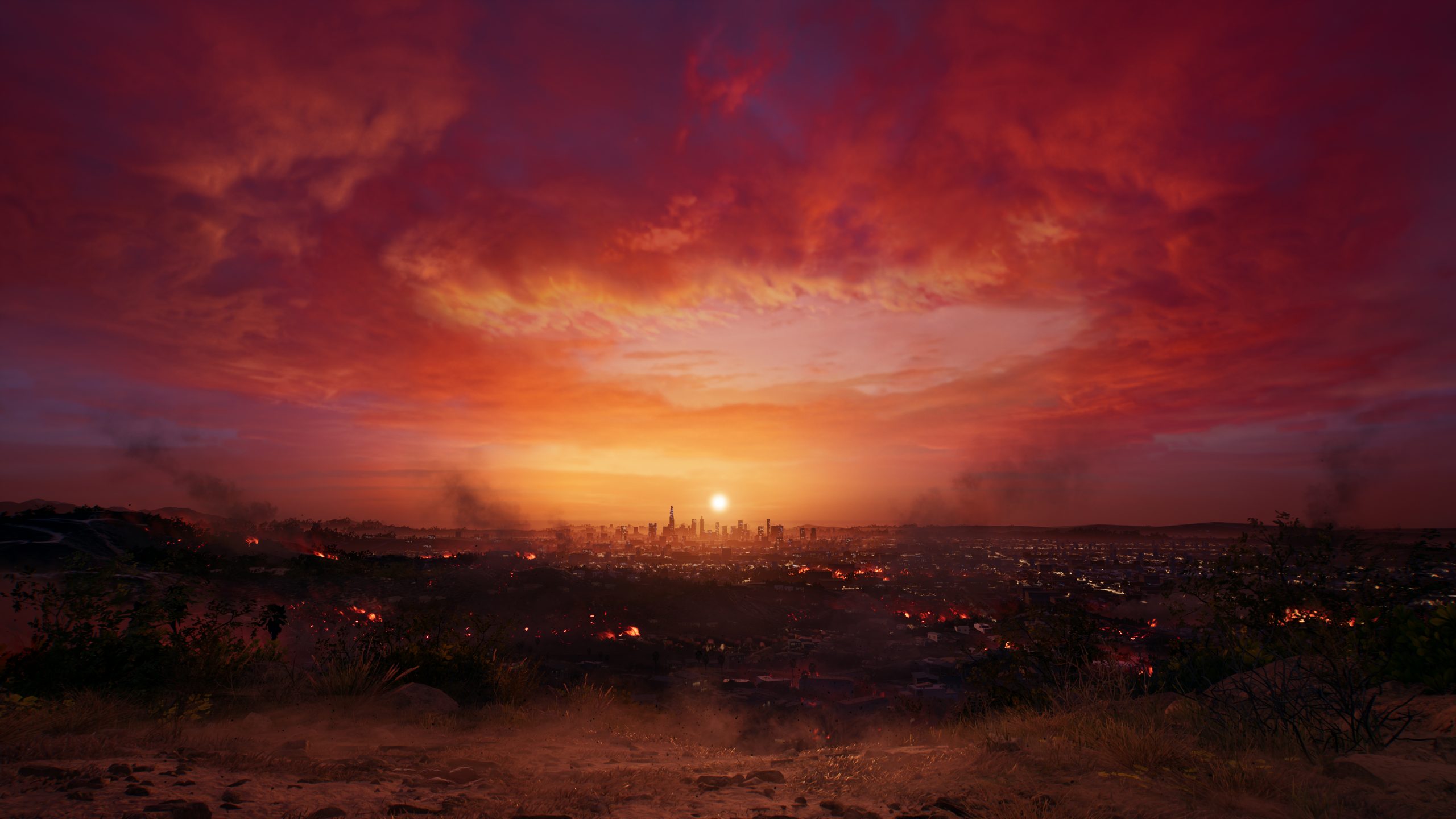 NEXT: Velma No Longer Calls The Police On Other Fighters In ‘MultiVersus’ After Special Move Is Met With Scrutiny On Social Media