Although Assassin’s Creed is mainly known for its historical fiction and sci-fi fantasy themes, it actually has a wide cast of characters. It’s hard not to amass a large roster after decades of making games.

What makes them all so interesting is that the villains and heroes are two sides of the same coin. There is just so much to learn from both of them that Assassin’s Creed characters might be some of the best in gaming. 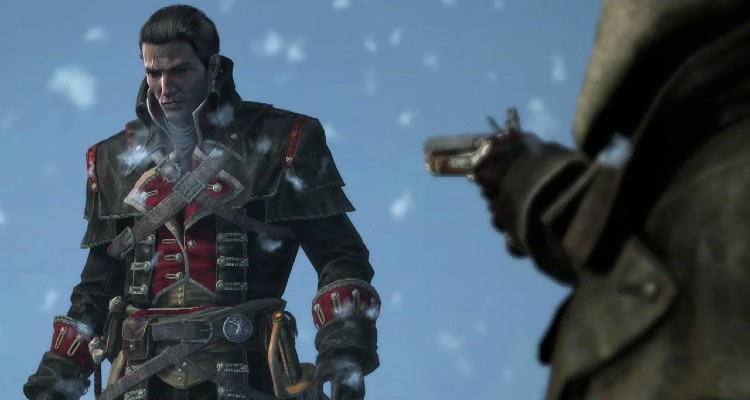 Shay holds a unique station amongst Assassin’s Creed characters. He was originally an assassin that became one of their hunters due to ideological differences.

At a time when video games were making a jump to the next generation of consoles, Assassin’s Creed Rogue was released exclusively for the older generation. Because of that, many fans may have missed it, but they should definitely go back and learn Shay’s story. 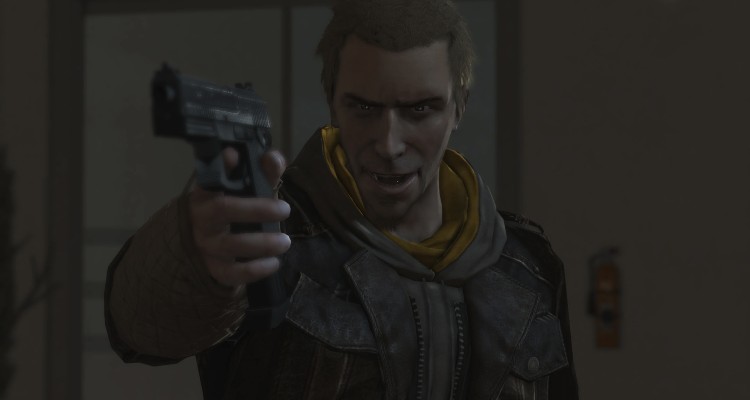 Like Shay Cormac, Daniel Cross was an assassin turned Templar. However, unlike Shay, Cross has more of a tragic origin after being manipulated into killing the Brotherhood’s leader. 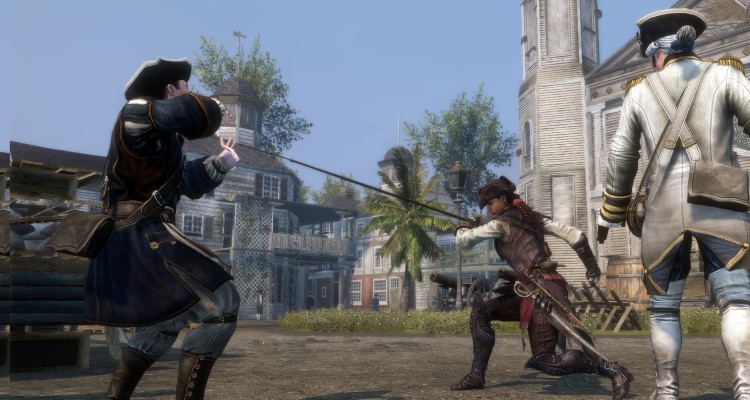 Aveline was the first female playable character in the Assassin’s Creed franchise. Initially, it seemed as if she was merely a protagonist of an Assassin’s Creed III spin-off, but her game was just as strong.

Her situation is also unique, as she’s being raised to become a Templar. Also, given the Animus’s unique way of experiencing memories, her journey was filtered through a corrupted lens, which made her story all the more compelling. 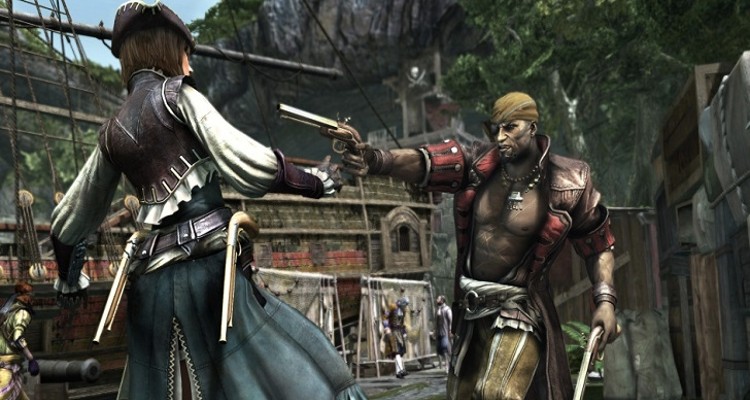 Adewale might seem like a relatively minor figure in the grand scheme of Assassin’s Creed’s mythology, but he is a very interesting character. He served as Edward Kenway’s quartermaster and was a freed slave.

Although he was simply a supporting character in the main game, it wasn’t until the DLC Freedom Cry That Adewale had time to shine in the spotlight. It was incredibly fulfilling playing as him, and freeing slaves on plantations, which makes him definitely a notable character. 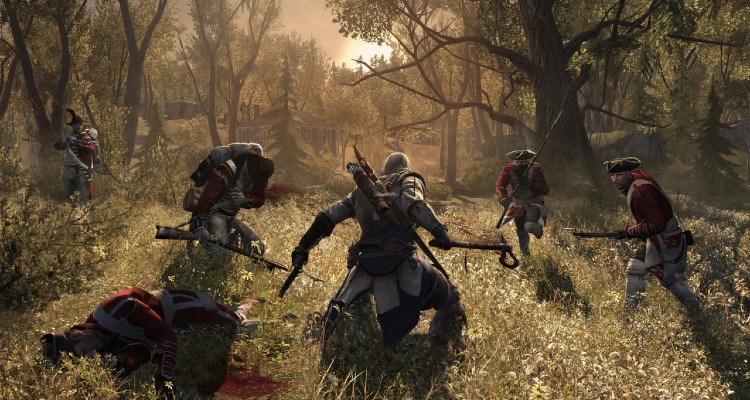 After playing a trilogy of games as the light-hearted Ezio, it was a shock for many fans to play as Connor. He is more stoic and hard-headed, which makes sense given his position.

Connor is actually a relatively tragic character. With a Native American mother and English father, he is someone attempting to live in two worlds at once. By joining the revolution, he hoped to stake a claim for his people in the young country. Unfortunately, fans of history will note it was a losing endeavor. 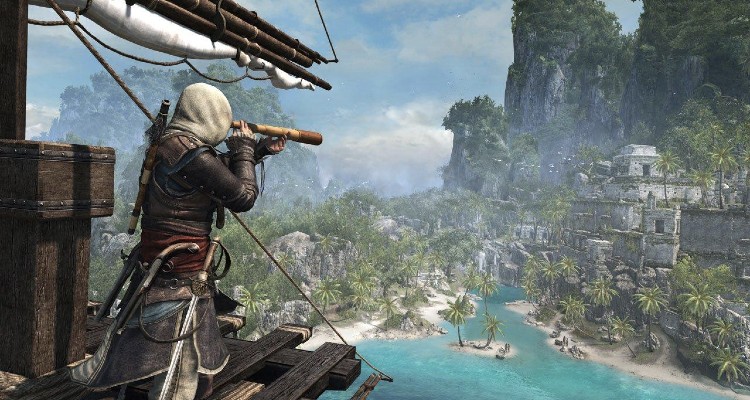 Besides being a ruthless, swashbuckling pirate, Edward Kenway is an interesting character for a few reasons. Most assassins are either born into the Brotherhood, or thrown into it by fate. Edward took a slightly different path.

He teamed up with people in the Brotherhood simply out of convenience. However, after learning about the Creed and the threats of the Templars, he decided to join the Brotherhood for ideological reasons – something no other protagonist before him had done. 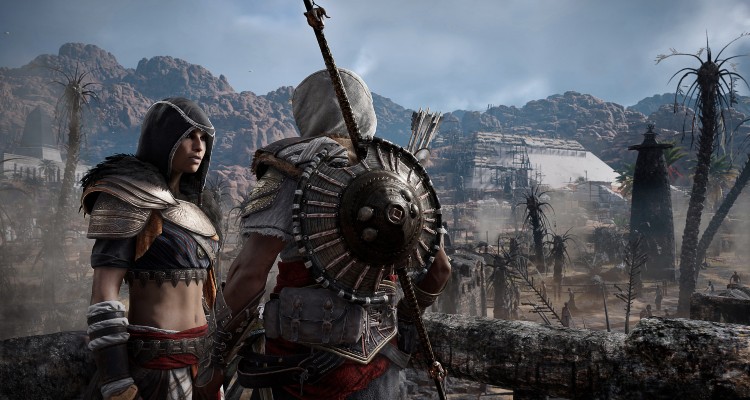 Bayek is arguably the father of the Assassin Brotherhood. Although the assassin bloodline may have existed, the group wasn’t founded until Bayek started the Hidden Ones.

He embodied the ideals of the Hidden Ones so much that his legacy has largely been forgotten, but fans know just how important of a role he played in creating the games’ mythology. 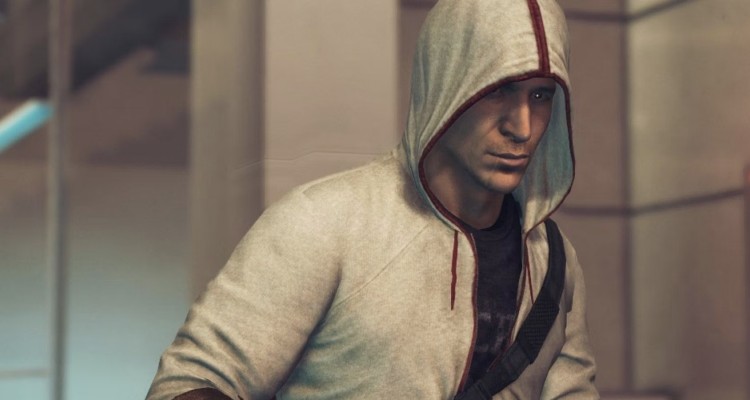 Because of Assassin’s Creed’s unique storytelling mechanism, it’s hard to decide whether or not Desmond is the games’ main protagonist. He is the one that was experiencing his past lives in the first five AC games.

Although he was a weakling to start, Desmond slowly gains strength through the Bleeding Effect until he became a full-fledged assassin in Assassin’s Creed 3. Unfortunately, his story had a tragic ending, but he remains a prominent figure in the mythology. 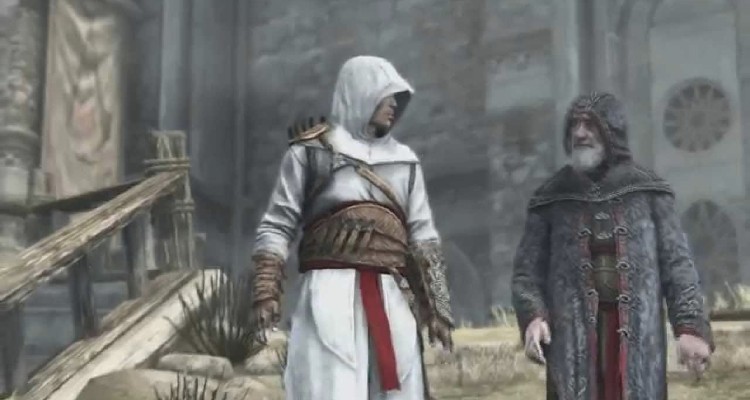 Altair was the protagonist of the very first Assassin’s Creed. Although he would eventually go on to transform their Brotherhood from a bloated organization to one that worked in the shadows, he wasn’t always so confident.

The first game chronicles his journey from a radically loyal underling, to a free thinking philosopher. Altair’s strong characterization is one of the reasons the franchise was able to continue on past its initial installment. 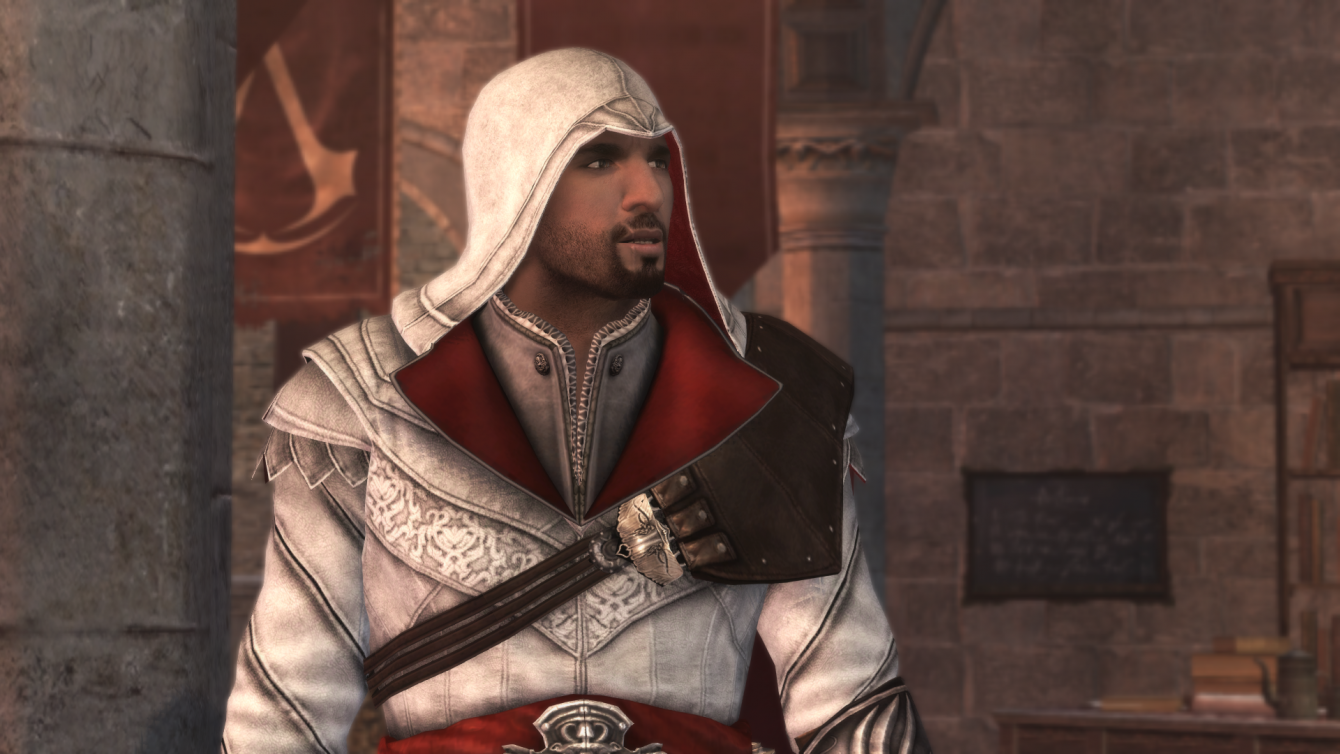 It’s hard to find an assassin that is more popular and light than Ezio Auditore. After all, he’s the only assassin to have his own trilogy of console games, and he quickly became the face of the franchise in its early days.

Within the games mythology, Ezio was responsible for breathing fresh life into the Assassin Brotherhood, and bringing it into the modern era. He might not have began their mission, but he certainly modernized it.