According to head writer of Disney and Marvel’s upcoming X-Men ’97 animated sequel series Beau DeMayo, he encountered a number of writers during his time working on Netflix’s The Witcher who “actively mocked the source material” – a mentality which he believes is the death knell of any given production. 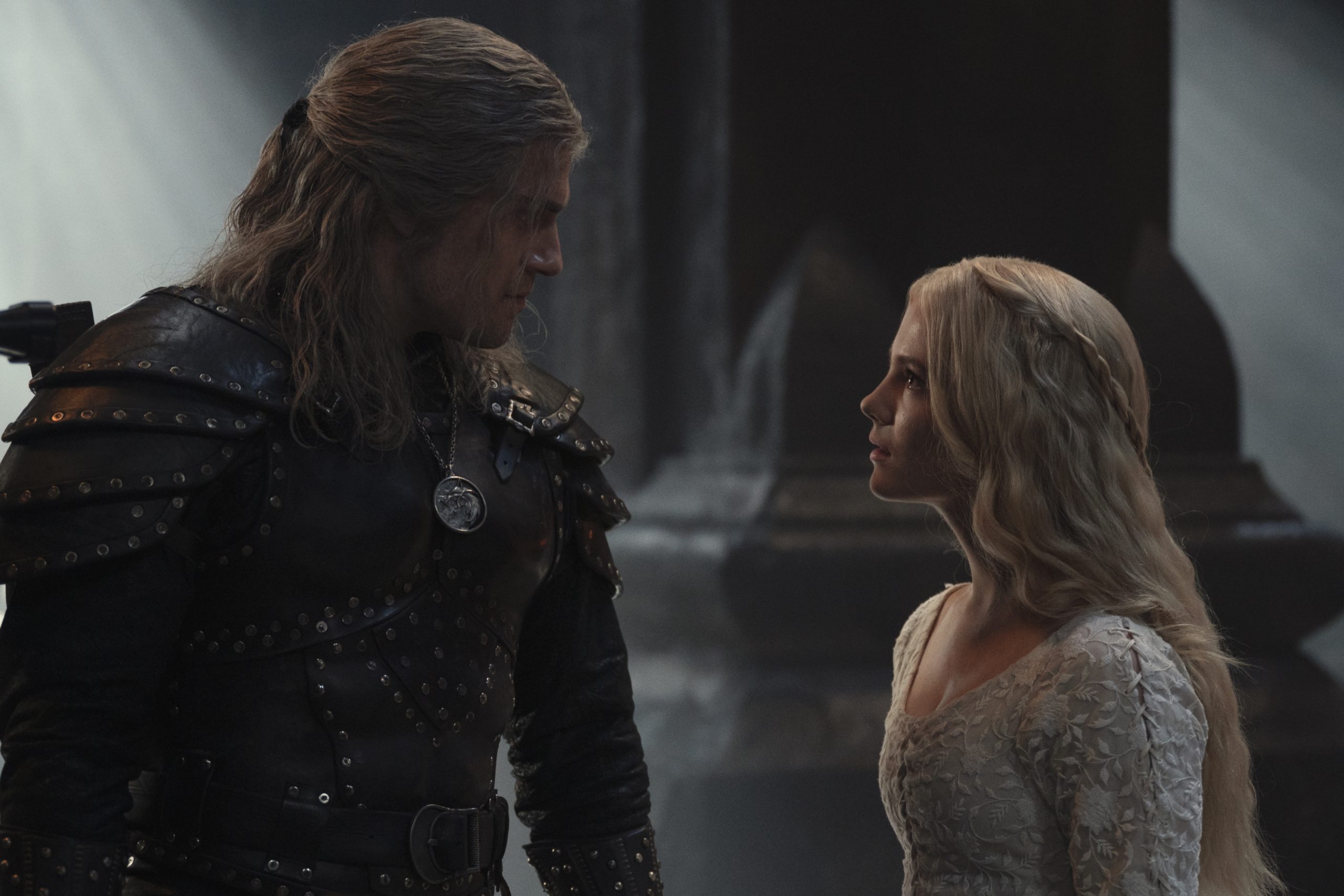 RELATED: ‘X-Men ‘97′ Head Writer Hints Disney Plus Series Will Reflect Modern Issues: “The World Is A Very Different Place Than When The Original Was First Made” 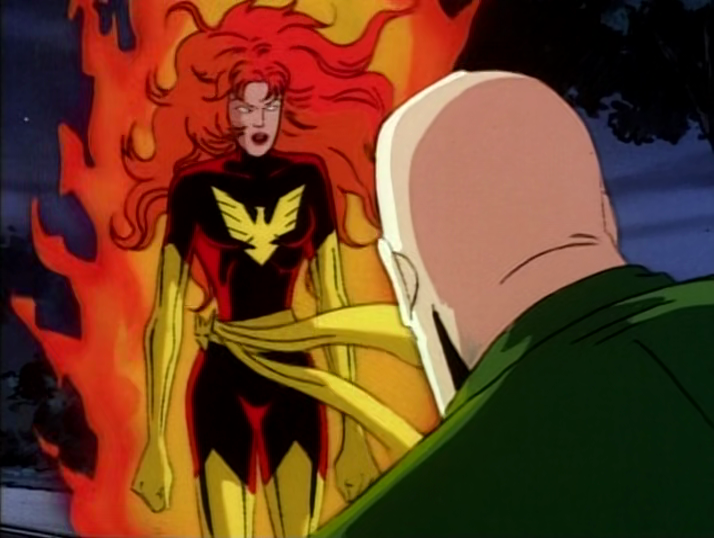 As per a transcript of the already-lost-to-the-ether Q&A provided by The Direct, the showrunner spoke to this specific issue after being asked by a fan if he could “discuss how the production team came about, like how they were recruited for X-Men ’97?”

“For sure,” he recalled, “in fall of 2020, Marvel’s head of streaming asked me to develop a take to revive this show. From there I pitched it out, was hired. My LP was the first hire and he brought along all the amazing talent that followed.” 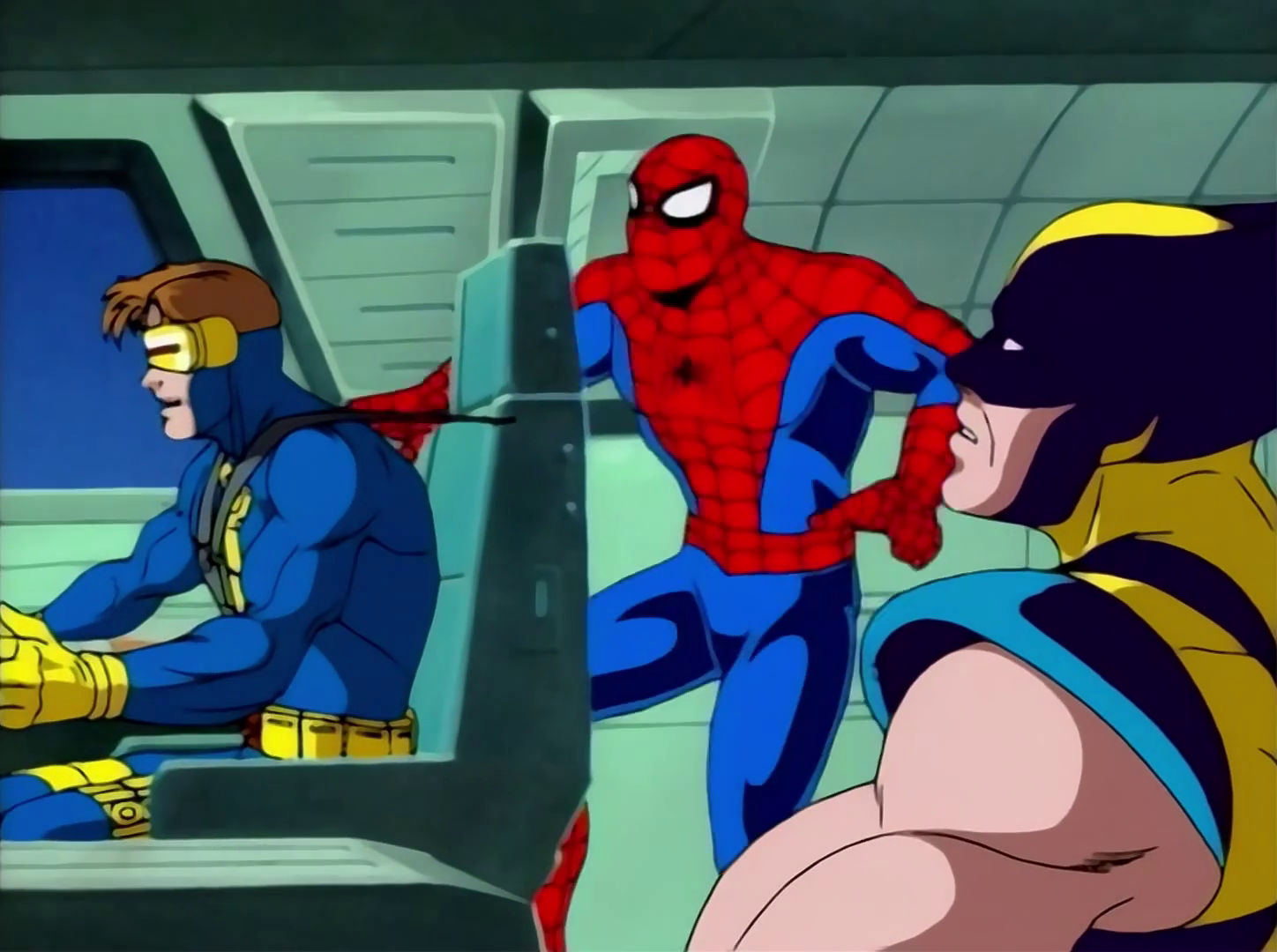 However, DeMayo then revealed that he had one specific requirement for anyone who wanted to join the team: “My general rule was you HAD to be a fan. No questions.”

This, he continued, was borne out of his experiences “on show – namely The Witcher – where some of the writers were not or actively disliked the books and games (even actively mocking the source material.)” 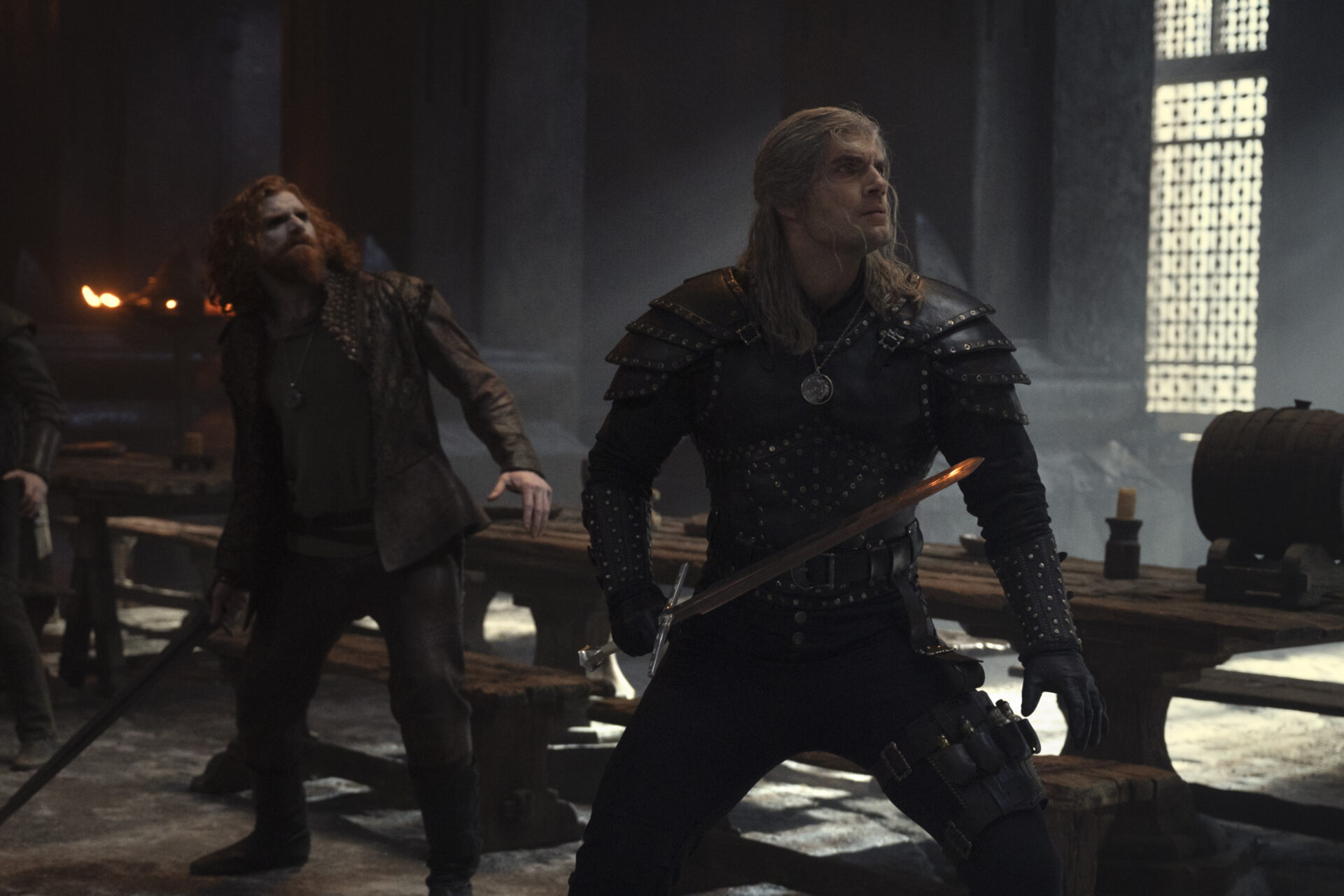 “It’s a recipe for disaster and bad morale,” he adamantly declared. “Fandom as a litmus test checks egos, and makes all the long nights worth it. You have to respect the work before you’re allowed to add to its legacy.”

To this end, asked in conclusion to this Q&A if he was “worried about fan reactions to X-Men ’97”, DeMayo confidently concluded, “I care but am not worried. 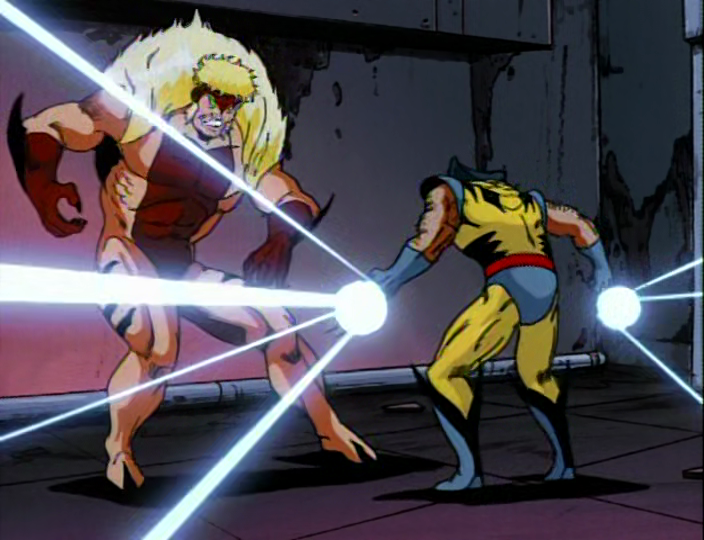 Notably, this is not the first time DeMayo has spoken to the ‘spark’ that such genuine fanaticism has brought to X-Men ’97. 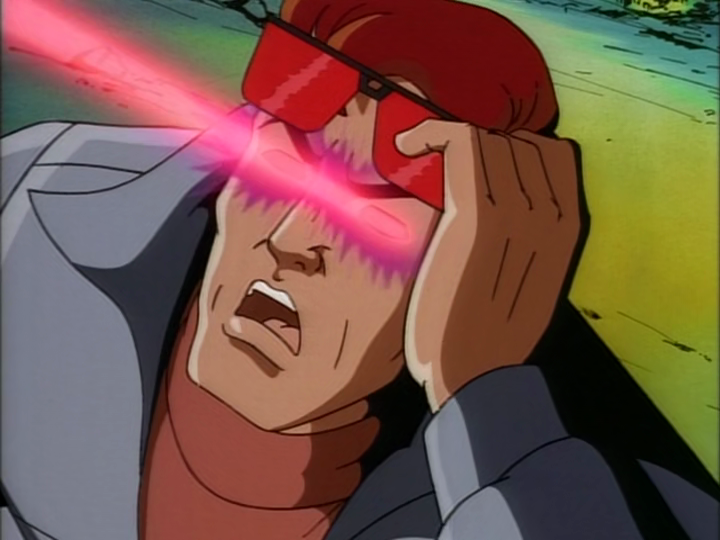 In a previous interview regarding the series given to The Direct, DeMayo opined, “I think the challenge to me [in working on a follow-up to X-Men: The Animated Series] was honoring that earnestness, that emotional sincerity in the show where it wasn’t just about the big bad of the day.”

“And I always just come back whenever we’re talking in the writer’s room, or we’re talking to the directors, it’s just like, we have to have earnest emotion in every scene,” he further noted. “Cause I really do think that was the secret sauce to the original series.” 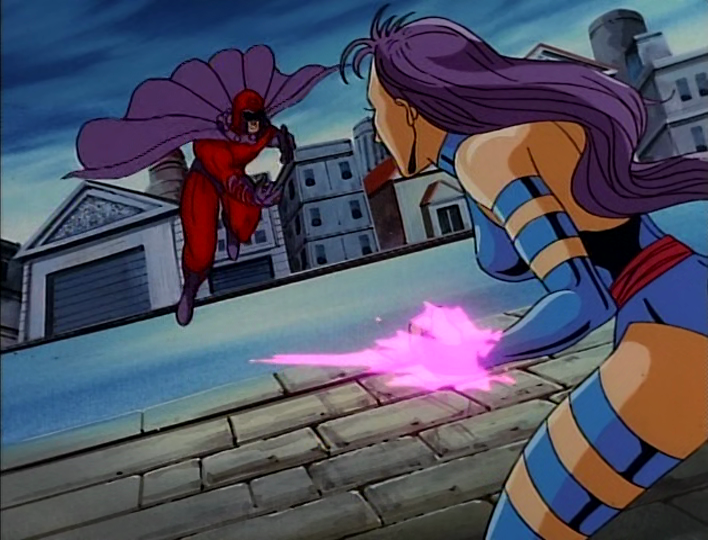 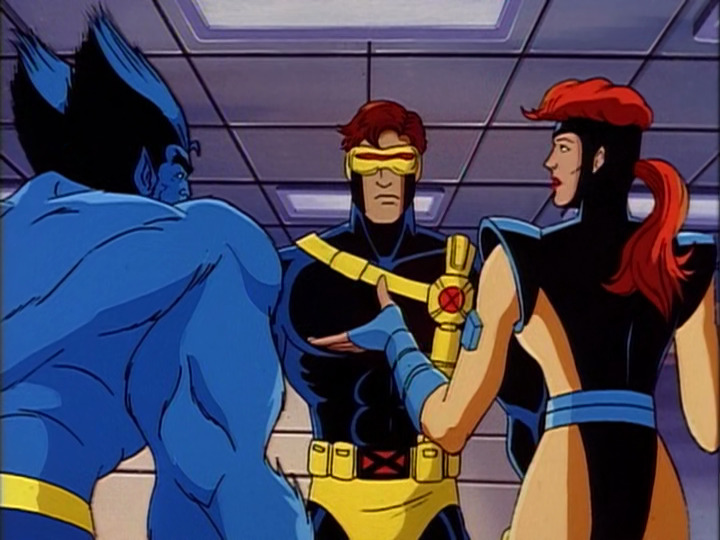 NEXT: ‘X-Men: The Animated Series’ Showrunner Eric Lewald Says New ‘X-Men ’97’ Series Will Have A Focus On “Adult Themes”