The Disney Plus streaming service has released a short film entitled Reflect, which tells the story of a plus-size young girl named Bianca, as she “battles her own reflection, overcoming doubt and fear by channeling her inner strength, grace and power.”

Disney has faced criticism in the past for featuring movies with healthy princesses that many consider unrealistic standards for young girls. Bianca is the first plus-sized “protagonist” to be featured in a Disney film (apparently not counting Russell from Up). 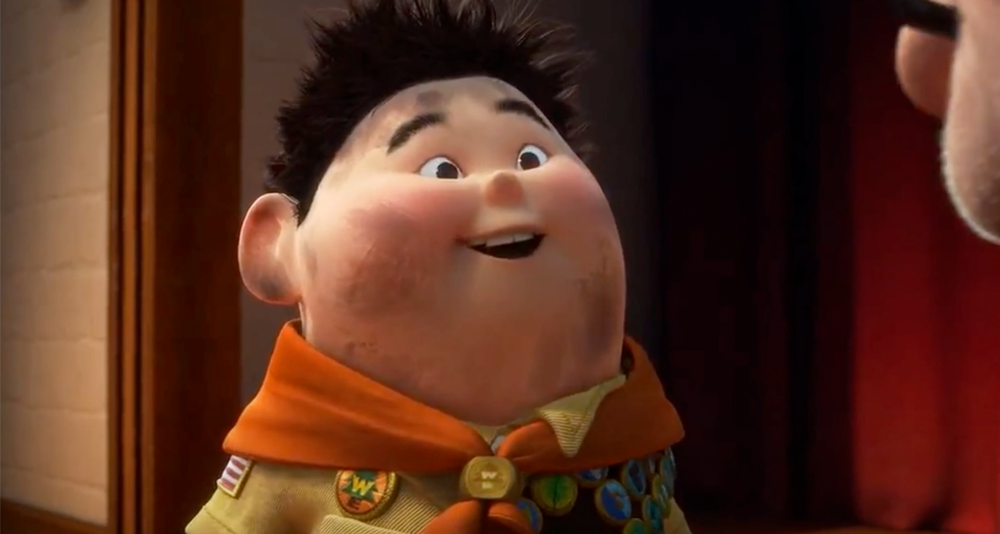 Focusing on a heavy character makes financial sense for Disney, as studies have indicated that almost 58% of Americans are either overweight or obese, with an increase in obesity percentages from 30.5% to 41.9% in the last twenty years. This means this ample demographic consists of roughly 191.6 million Americans, almost equal to the number of registered Republicans (36.4M), registered Democrats (48M), African-Americans (45.1M) and Hispanics (62.6M) in this country COMBINED.

The CDC also reports that obesity rates among young girls Bianca’s age have doubled in the past 20 years. Similar reports stress that girls on a plus-sized adventure like Bianca will eventually face severely increased risks of heart disease, stroke, type 2 diabetes and certain types of cancers. 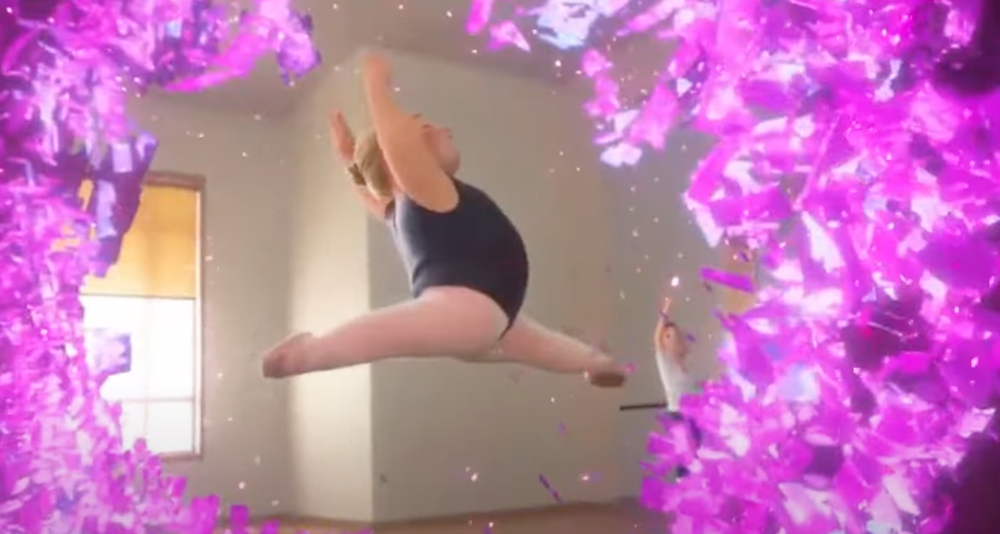 The film’s focus on Bianca’s ability to overcome her overweight reflection through ballet is highlighted as she gracefully dances through colorful visuals on limber legs. It’s a wonderful contrast to Bianca’s future, as her legs will be one of the things she ultimately might lose from crippling type 2 diabetes. Studies have shown about 130,000 Americans undergo amputations from diabetic complications annually, and recent research has indicated that ‘major’ diabetes-related NLEA (nontraumatic lower-extremity amputations) for young adults like our heroine have increased by 29%.

The timing of this release from Disney’s “Short Circuit Experimental Films” effort is also perfect as American teenagers have seen weight gains at an “alarming rate” during the COVID-19 pandemic, increasing the number of potential viewers looking for a positive spin on how “…less opportunity for physical activity and proper nutrition were likely key factors for the increased weight gain.” 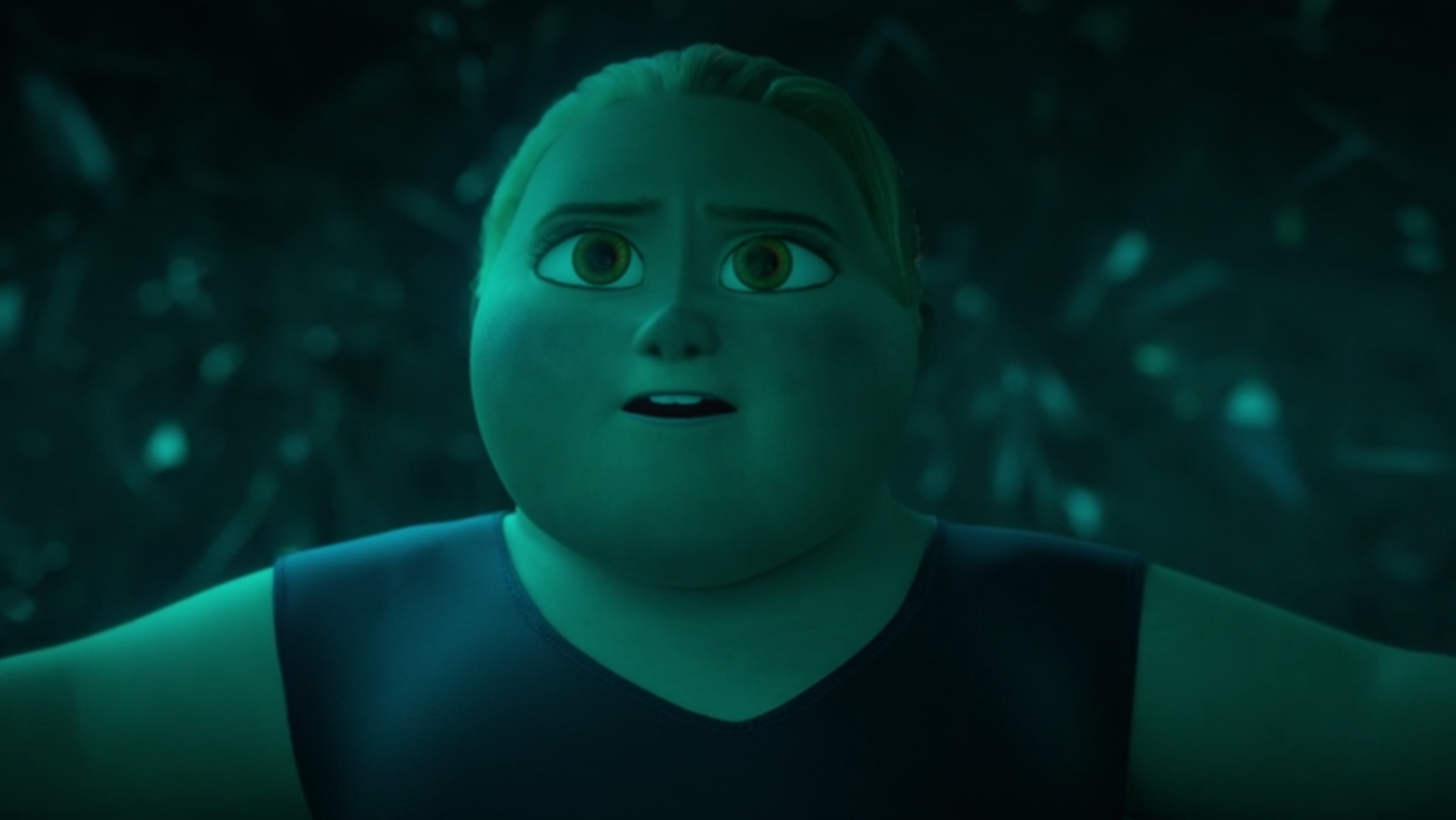 Regardless of the long-term problems this type of film might inspire, some online commenters felt the overall message of Reflect was empowering and needed for “little ones” in similar situations.

Megan Potter wrote, “16 year old me needed this Disney short before I quit ballet because I didn’t want be the fat girl in class anymore. I’m glad little ones will have this 10/10 for Reflect!”

However, others pushed back, feeling the open celebration of unhealthy life choices was not appropriate for children…or really anyone.

As people anchor themselves to their sofas with sweatpants and snacks to watch this new offering about plus-sized challenges from Disney Plus, a reminder that the streaming service’s monthly costs are about to increase to $11 a month.

Ironically, a monthly membership to a gym costs just $10. 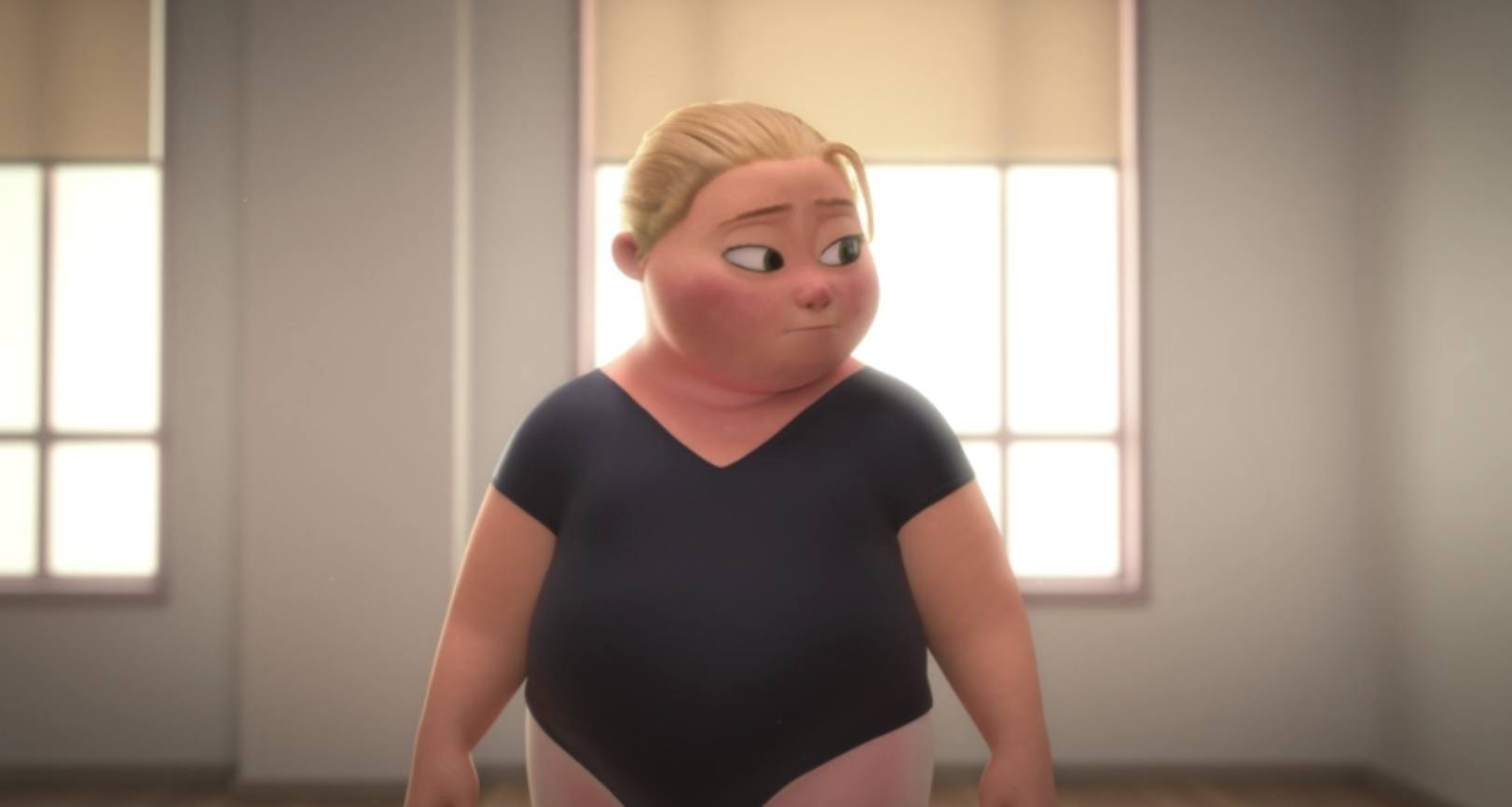 NEXT: Disney Plus Acquires Exclusive Rights To Distribute New Episodes Of ‘Doctor Who’ Outside The UK And Ireland