In Hollywood latest regurgitating of their most favorite, hollow marketing line, Rachel Zegler has asserted that Disney’s upcoming live-action remake of Snow White will be bringing a more contemporary bent to the classic story of its eponymous protagonist. 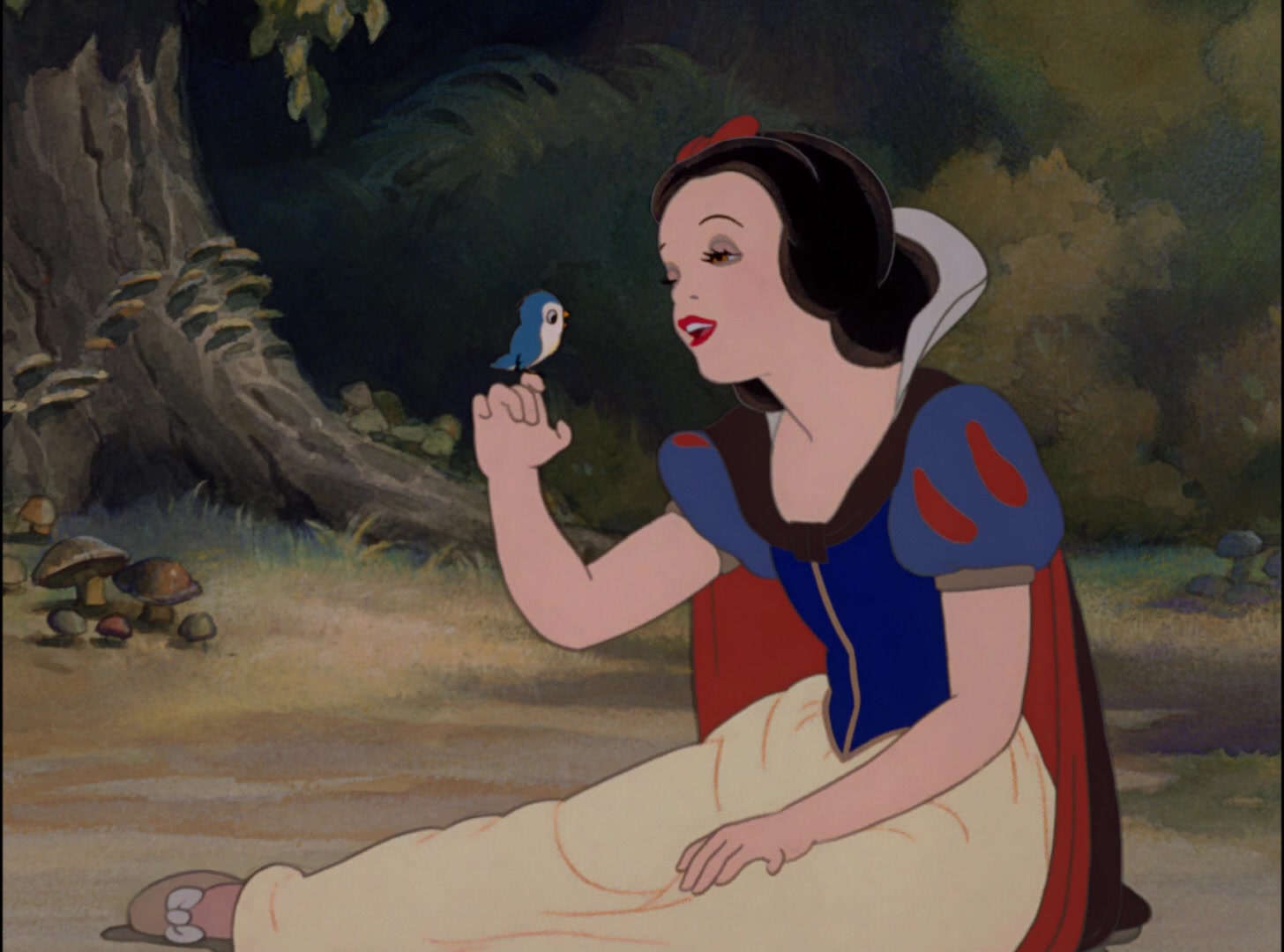 Zegler provided insight into the House of Mouse’s ‘updated’ vision for their inaugural ‘Disney Princess’ during an on-stage appearance at the recent D23 expo.

Taking the stage in promotion of the studio’s latest attempt to lazily cash in on audiences’ nostalgia, the actress informed attendees that she and the film’s production team had given a “modern edge” to the enduring fairy tale. 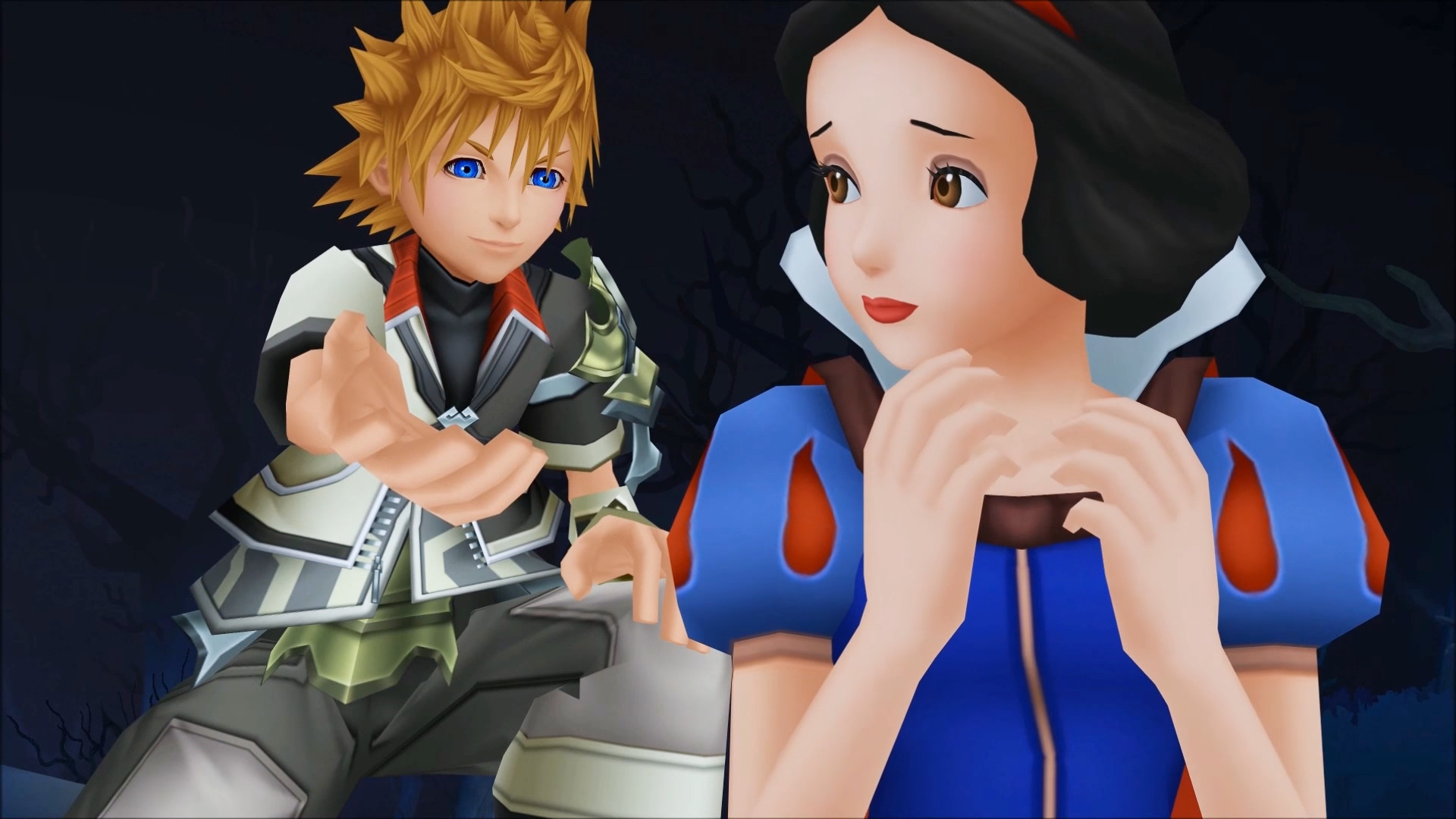 Later asked by Variety what she meant by this vague declaration, Zegler explained, “I just mean it’s no longer 1937, and we absolutely wrote a Snow White–”

Instead, said the actress, “She’s dreaming about becoming the leader she knows she can be. The leader that her late father told her that she could be if she was fearless, brave, and true.”

“And so it’s just a really incredible story for, I think, young people everywhere to see themselves in,” Zegler concluded. 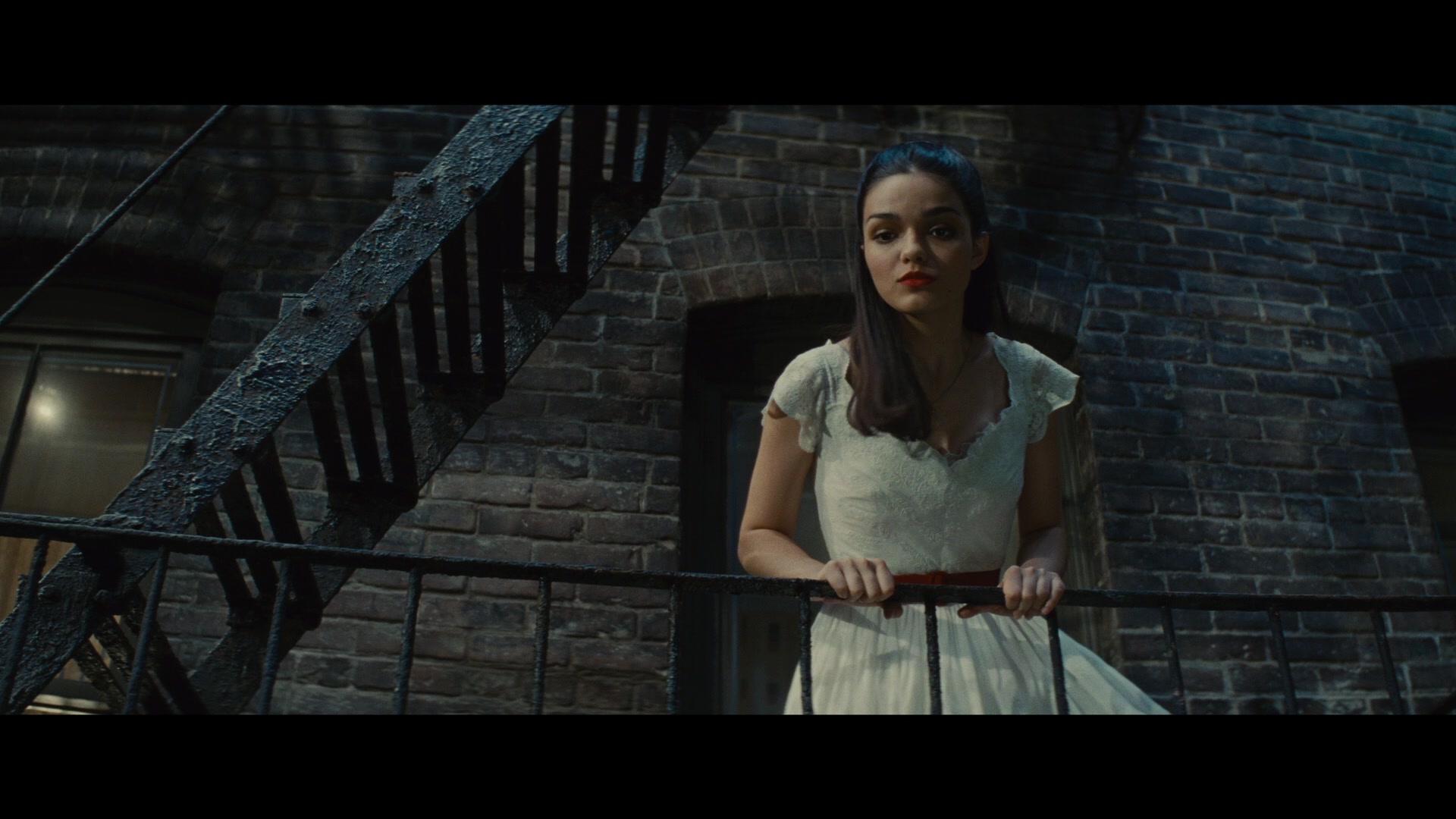 Zegler’s latest comments about Snow White’s direction echo those she previously made during a December 2021 interview with Buzzfeed.

Asked by the outlet about what she “hoped to bring to the role of Snow White”, Zegler replied, “There’s not much I can say about it besides the fact that Snow White has constantly been criticized — even though she’s the original Disney princess and we love her so much — but criticized for existing solely for a prince, existing solely to be rescued.”

“And I think that our director, Marc Webb, and everyone who’s working on this film has really taken her narrative and turned it into something that’s a lot stronger,” she continued. “And I’m very, very excited to be able to bring that to life.” 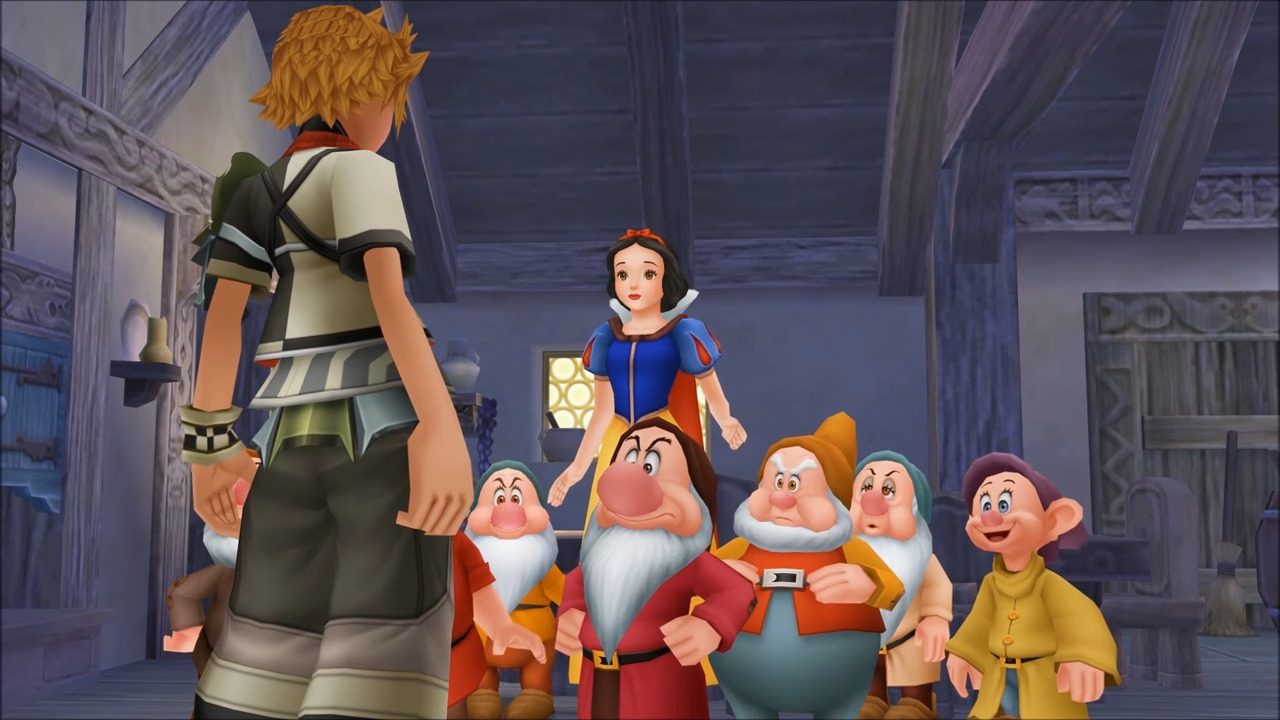 Notably, this is not the first time that Zegler has promoted her role in a cinematic remake of a Hollywood classic with identity politics.

Asked on the film’s red carpet why Steven Spielberg’s West Side Story lacked subtitles for its Spanish-speaking scenes, the actress exclaimed, “It’s respect!” 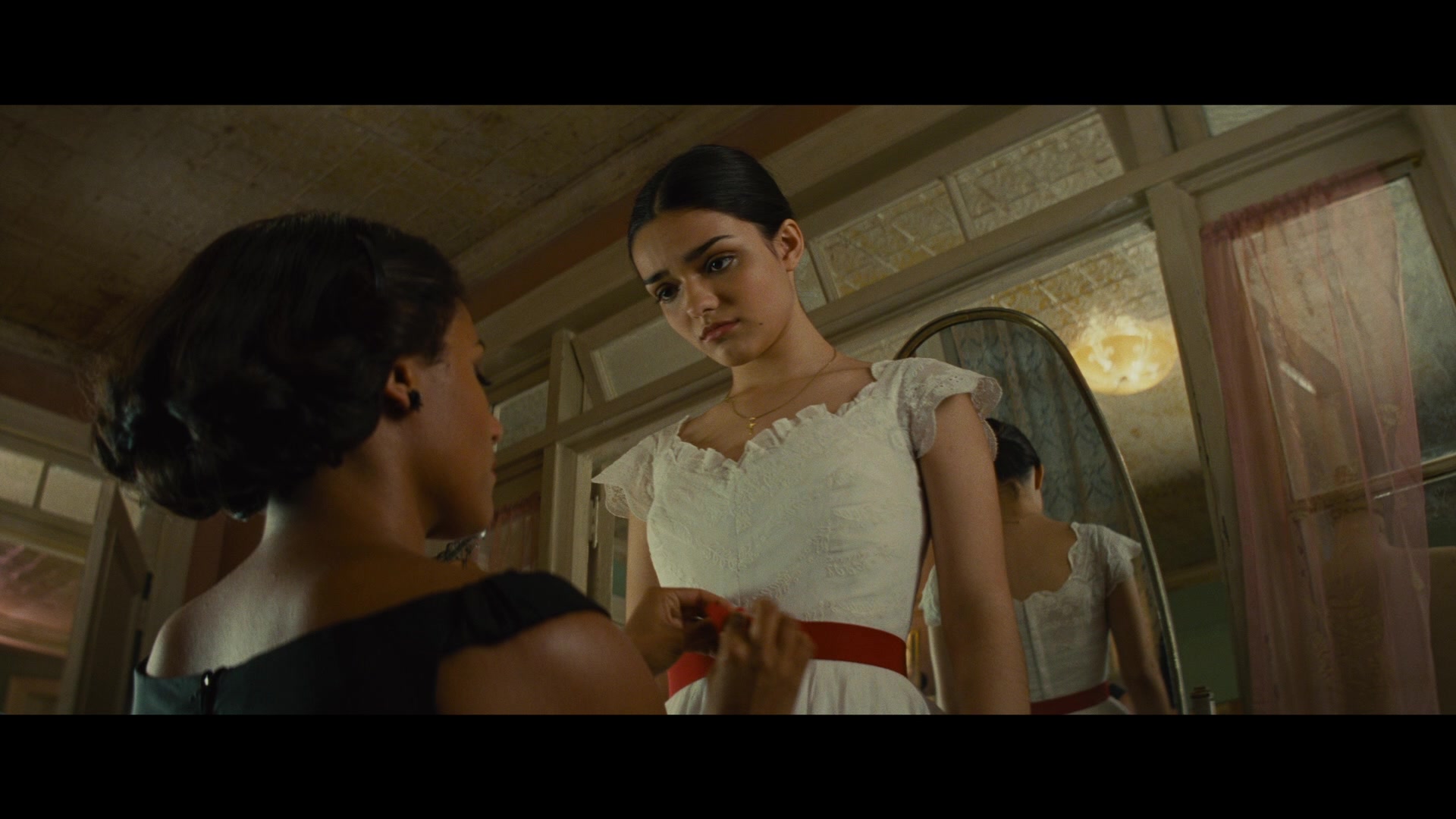 “It is respect,” she repeated, dismissing any fears of potentially alienating audiences who did not speak the language. “It is respect for my upbringing in a Spanish-speaking household. It is a respect for the fact that this nation does not have an official language.”

With a more playful tone, Zegler concluded, “[it is] respect to the fact that it’s 2021, girl, learn Spanish.” 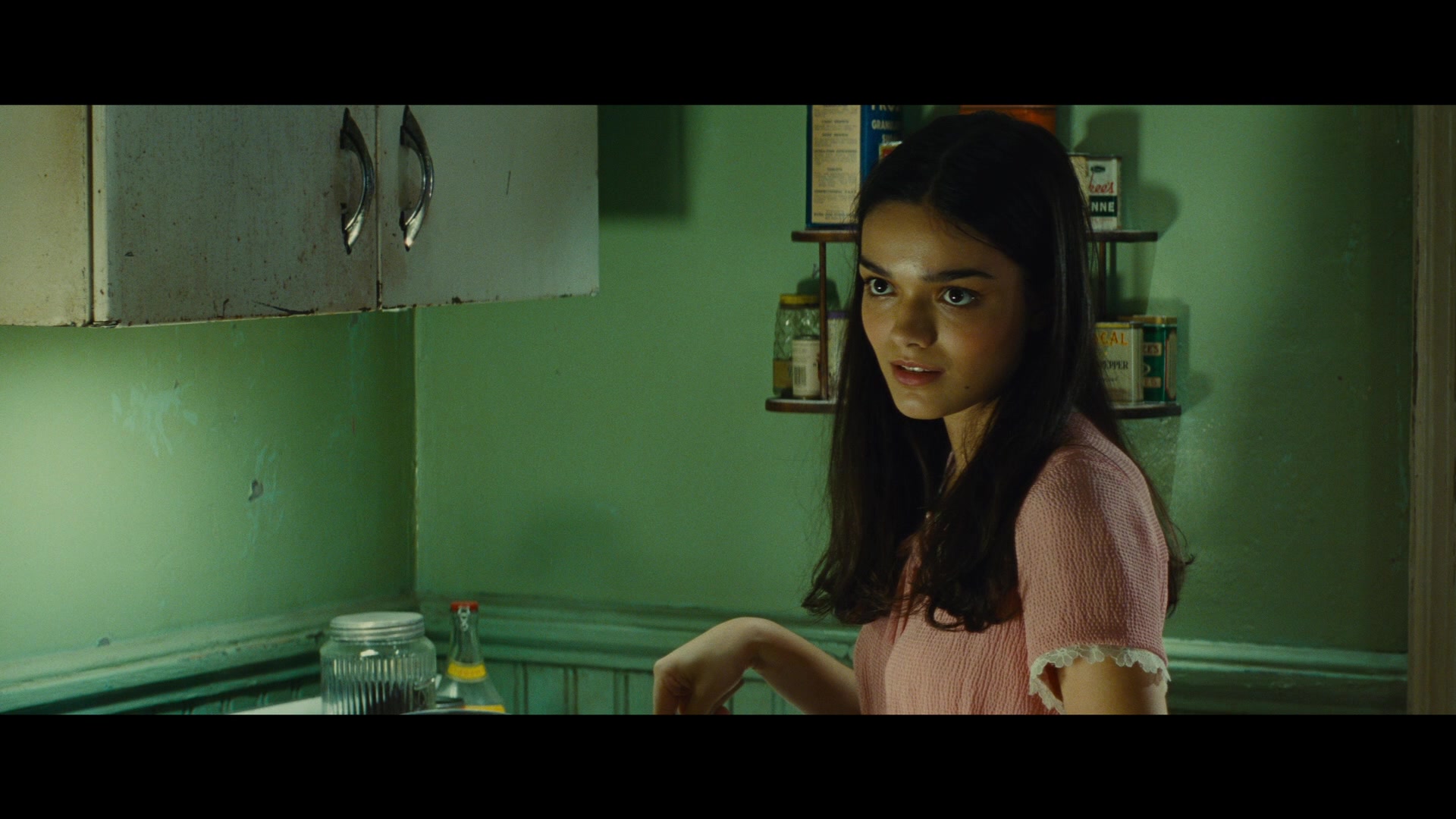 RELATED: Snow White Actress Rachel Zegler Attempts To Rehab Her Vile Image By Calling To Love Her Critics “In The Right Direction”

Unfortunately for both Zegler and Spielberg, audiences instead chose to respect their wallets.

As a result, the film bombed in its opening weekend, pulling in a global gross of just $14.9 million against an estimated production budget of $100 million. 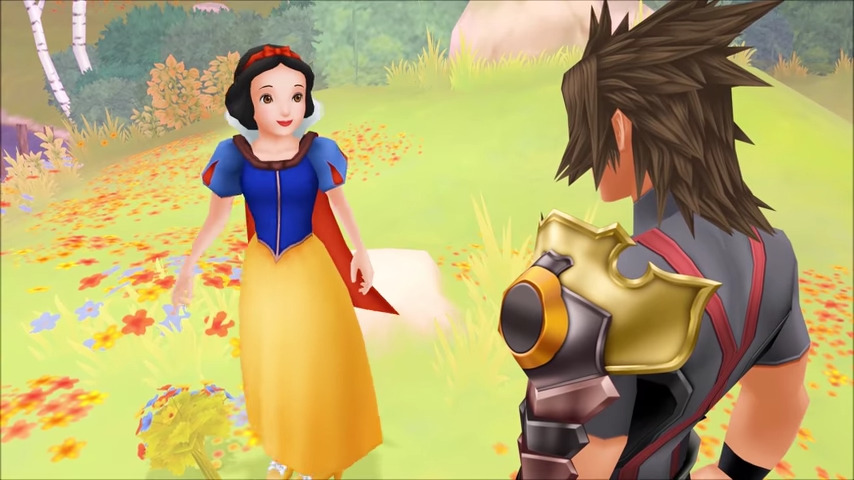 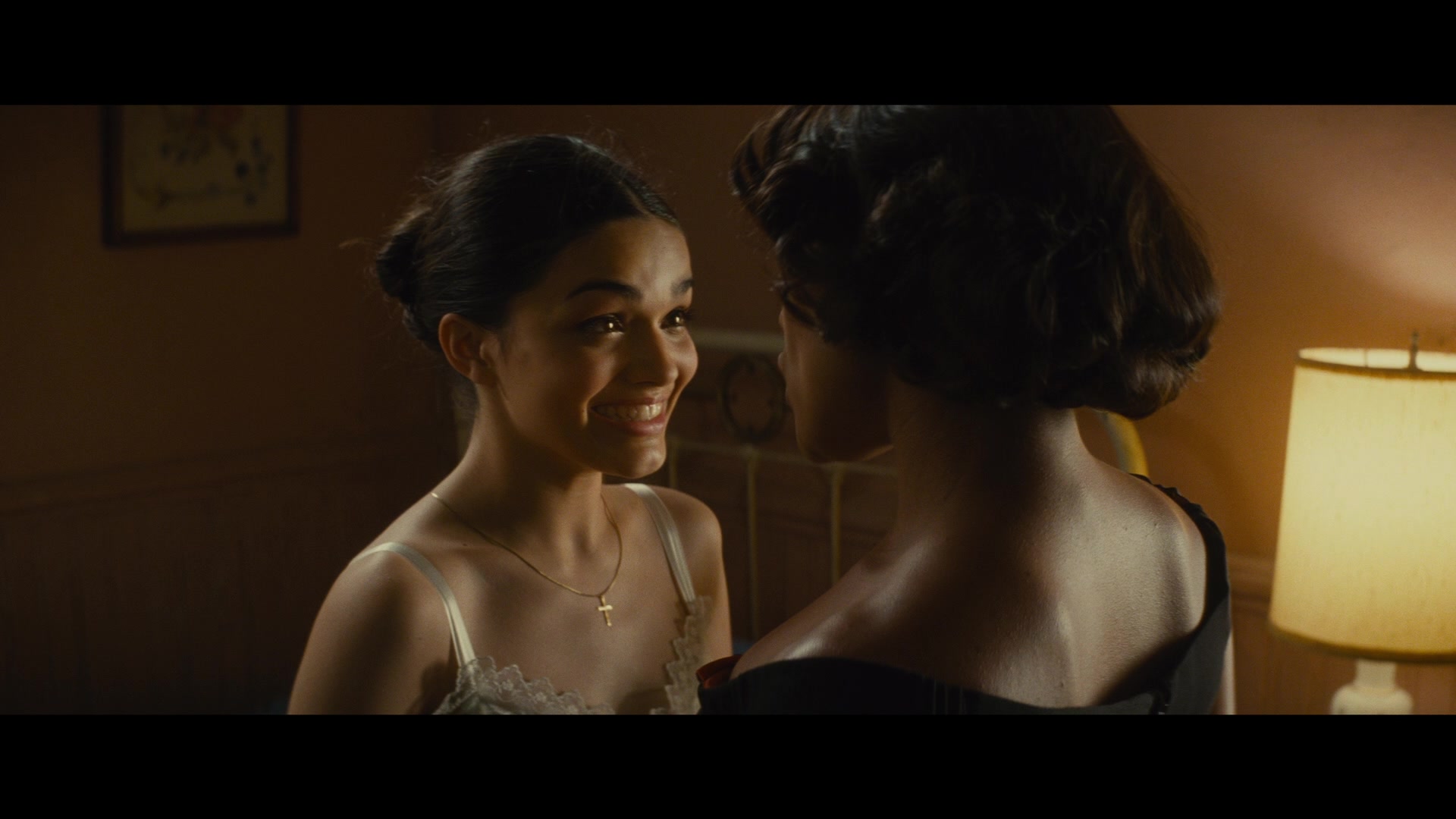