As feminist game journalists in the West currently obsess over the “male gaze” in Bayonetta 3, the Japanese Communist Party has turned their censorious eyes on the classic Dragon Quest franchise for similar reasons. 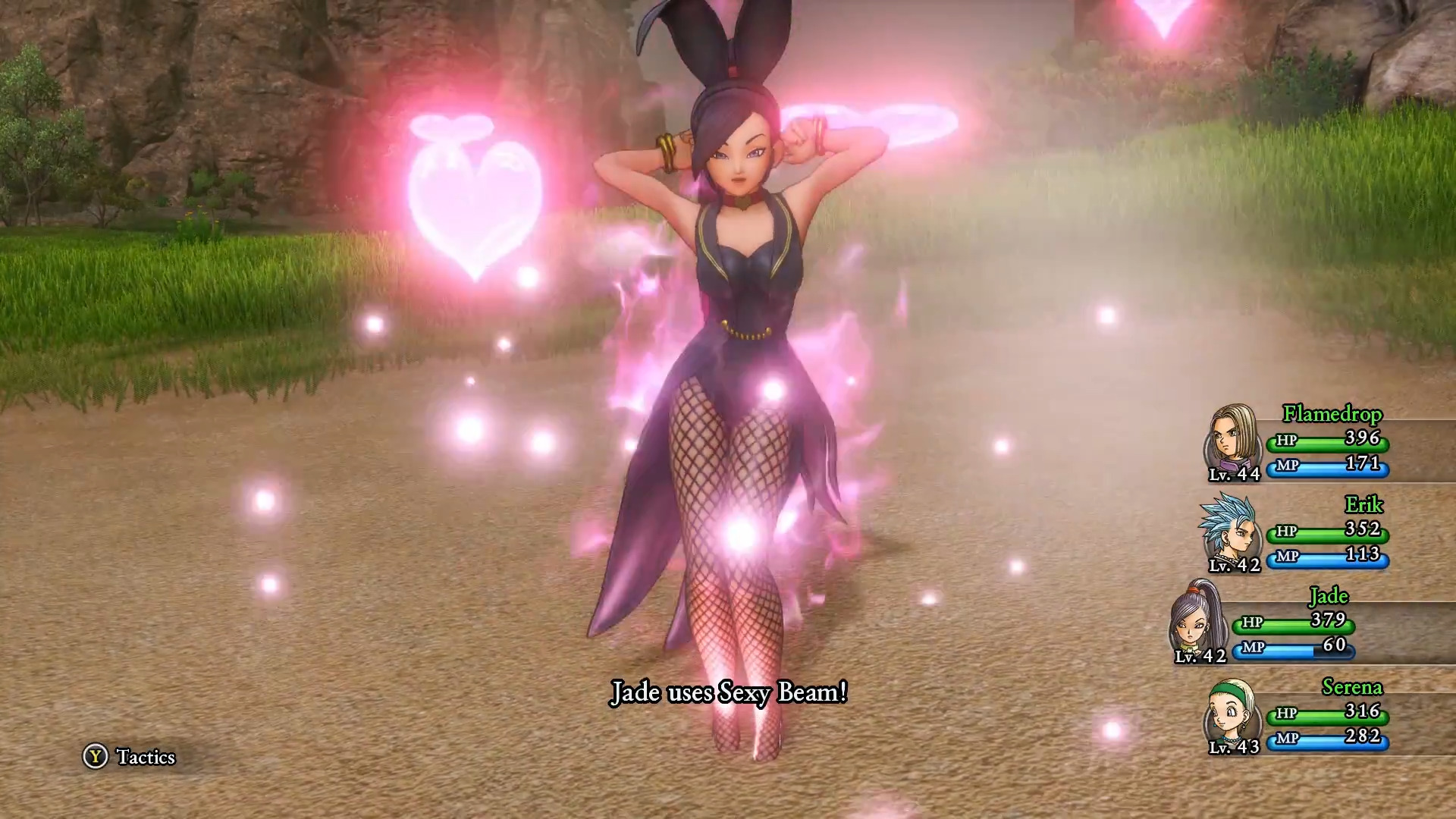 On October 16th, Japanese Communist publication Shimbun Akahata published an essay by a party member criticizing what he perceived as the “problematic elements” of Square Enix’s classic RPG franchise.

“There’s been one problem that’s been bothering me throughout the whole thing, and it has to do with gender problems,” wrote the JCP member, as per a translation provided by Twitter user @rayforcegame. “I feel that there’s strong ‘male perspective’ everywhere.” 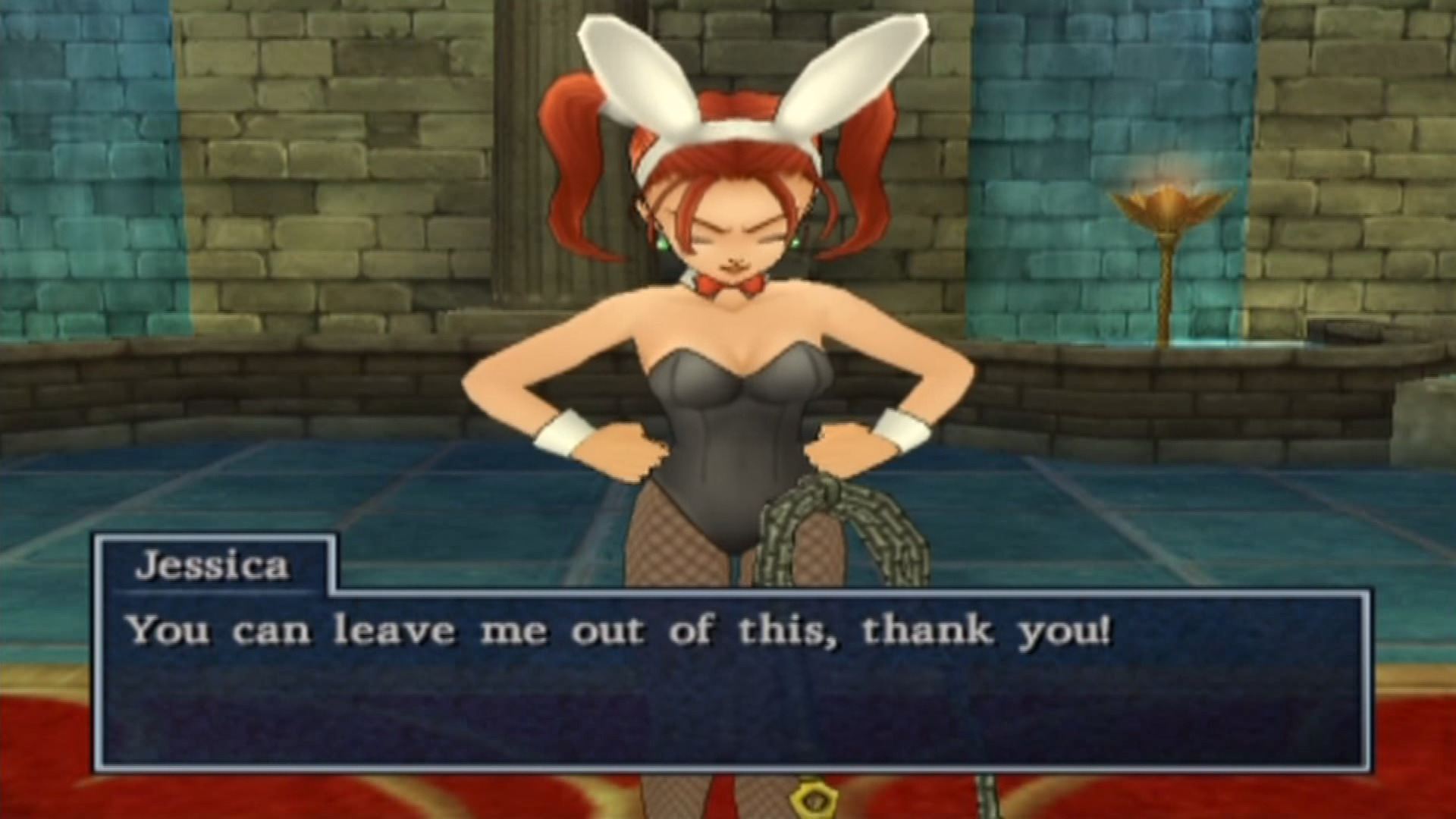 “For example, the ‘chosen hero’ who was born to save the world is a male,” he continued. “There’s even a childhood friend who continues waiting and saves herself for the hero.” 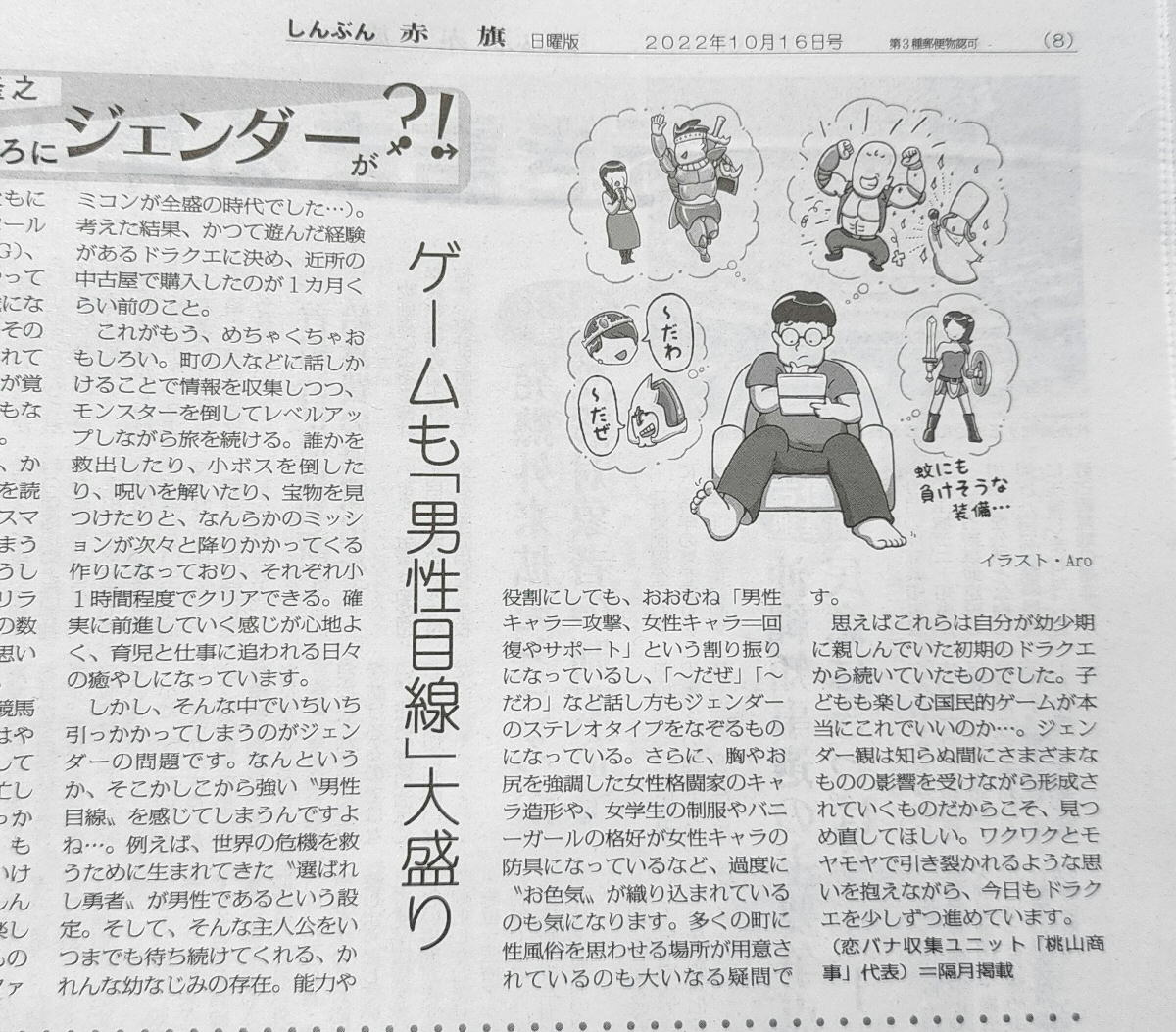 “Moreover, the excessive ‘sexiness’ of the characters is also concerning, such as the character model for the female martial artist that focuses on her breasts and hips, and the use of bunny-girl outfits as armor for female characters,” he added. “The fact that many towns have sexually-oriented areas is also problematic.”

Based on his complaints, it is clear the author of the Shimbun Akahata essay has maybe played only one game out of the entire franchise. 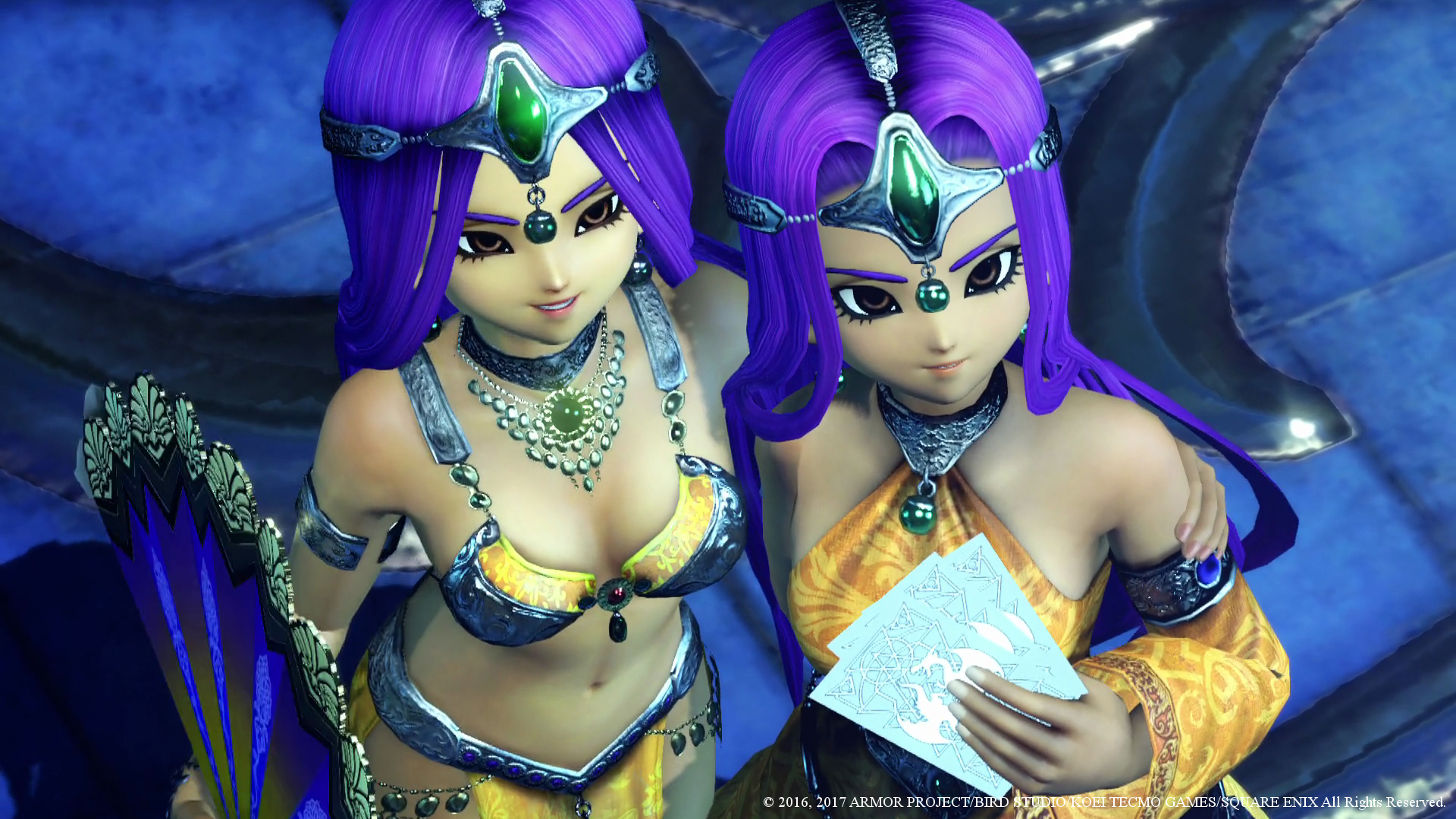 As fans of the series may know, Dragon Quest has regularly offered players the option to select the gender of a given game’s main protagonist, starting with Arusu in 1988’s Dragon Quest III: The Seeds of Salvation.

Further, this game – like the many others that allow for such selection – also featured gendered variants for every job role. 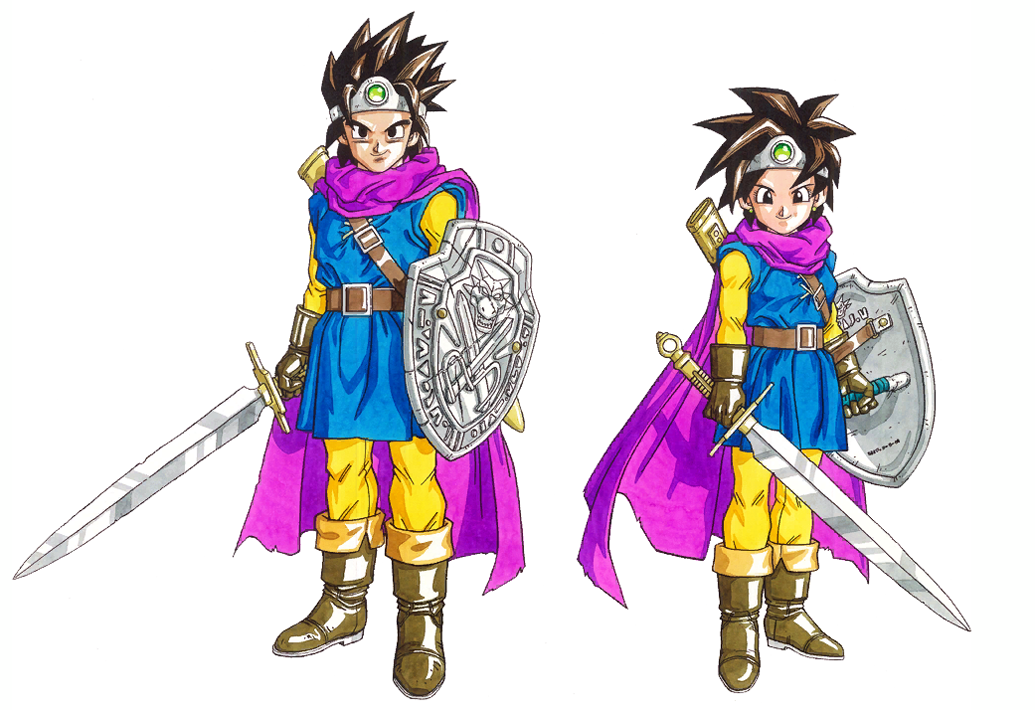 And these variants are not merely limited to mere model swaps.

In 1990’s Dragon Quest IV: Chapters of the Chosen, series designer Akira Toriyama gave the female version of the hero character, Sofia, a completely different appearance – save for their green hair and bejewled head-gear – from her male counterpart, Solo. 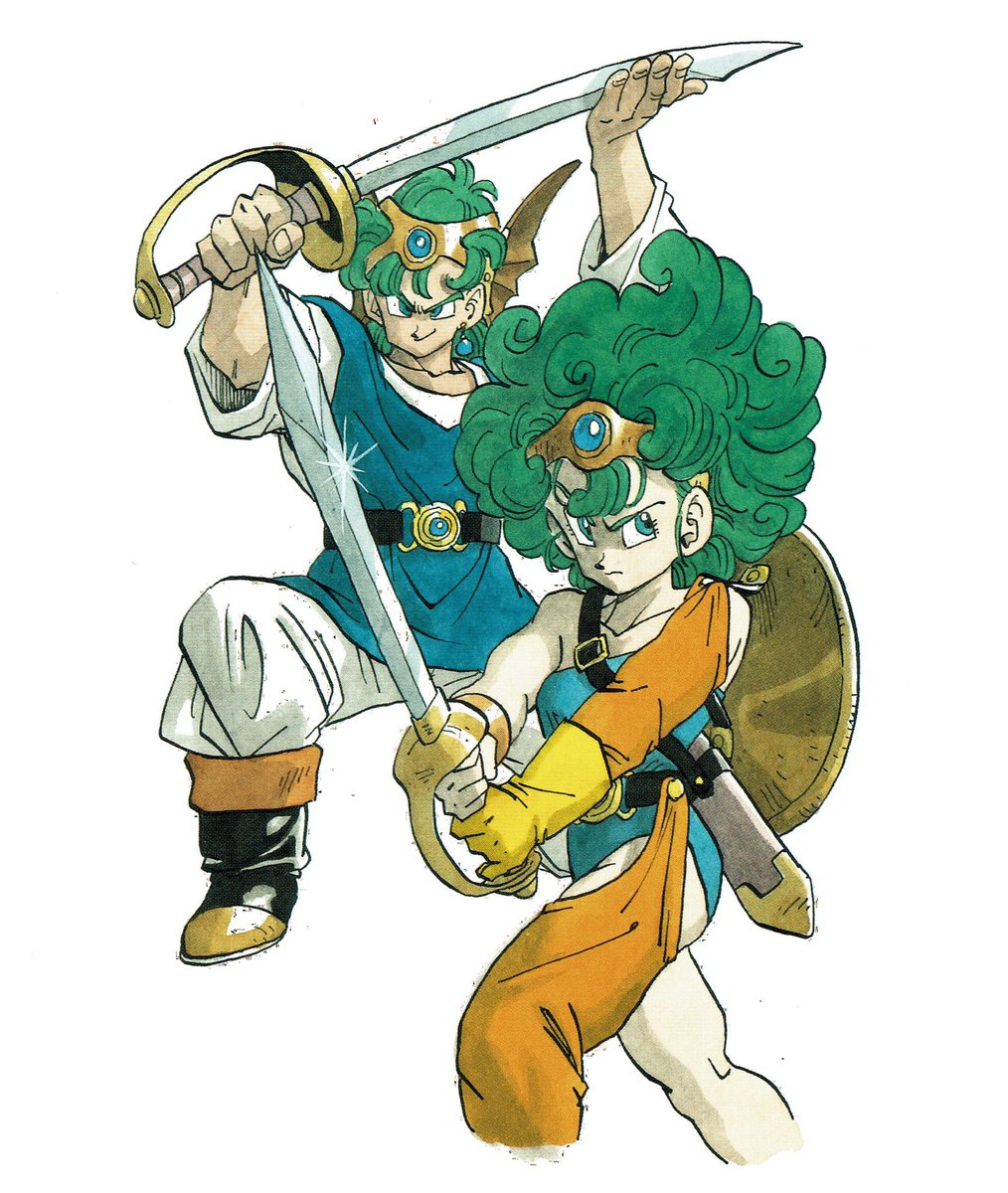 Outside of the series’ lead protagonists, Dragon Quest features a number of playable female characters whose characters go deeper than their surface-level appearances.

One such ally is Jade, the resident martial artist of Dragon Quest XI: Echoes of an Elusive Age. Beautiful and willing to use her feminine wiles to her advantage on the battlefield, Jade’s flirty exterior adorns a heart dedicated to protecting those around her. 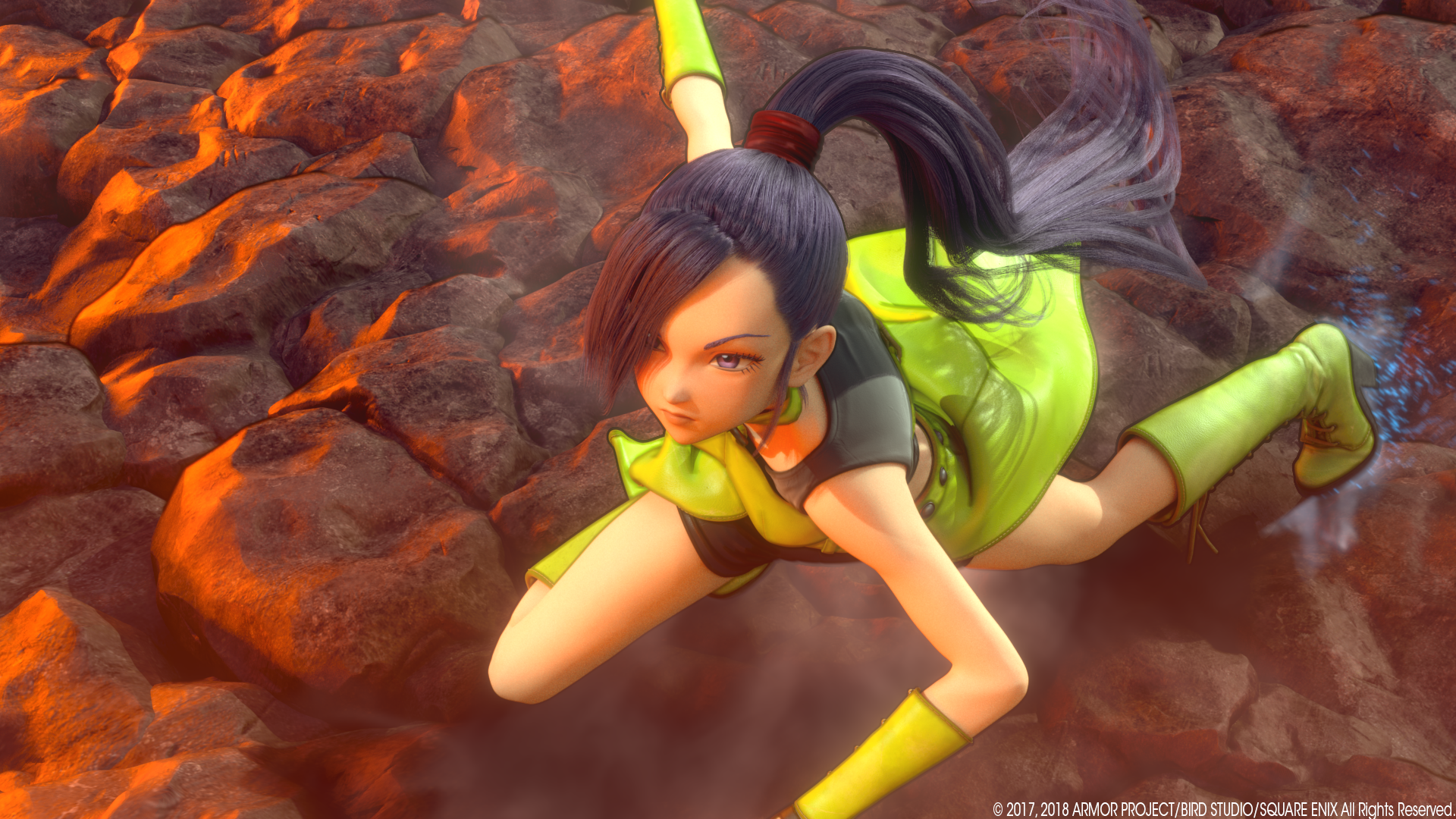 Further, while the author of the artifce seemed to be offended by the various ‘bunny’ costumes made available to female characters across the franchise, it may pain him to know that the series has a particularly ‘unique’ connection with the outfit that may ruffle his feathers.

While the bunny suit has been a sexy/comedic trope in Japanese media for decades, it gained particular attention in the late-80s thanks to Toriyama famously dressing Bulma in the outfit during the early days of Dragon Ball. 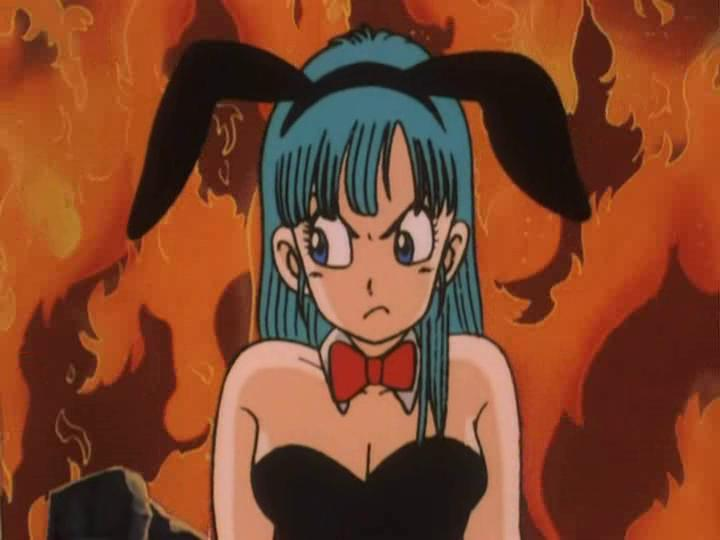 NEXT: Koei Tecmo Likely To Censor ‘Fatal Frame: Mask Of The Lunar Eclipse’ Remaster Across All Platforms